Workers in public centers that are excluded from the curfew seek to meet all the needs of the people, as they follow precautionary measures to ward off the emergence of the Corona virus, while carrying out their tasks, and among these centers are ovens.

In compliance with the preventive measures, bakeries in northern and eastern Syria have reduced working hours from 24 to 14 hours, including the automatic Shams bakery that was opened three years ago in Qamishlo.

It also adopted protective measures at work, such as wearing masks and gloves, sterilizing equipment and reducing the number of workers from 45 to 30 workers.

Stay in your homes for the sake of our safety ..

Mahmoud also appealed to the people when they came to the bakery, not to form gatherings in front of it, and to leave a safe distance between them, and he said: "Our aim is to serve the people and provide them with bread, but we call on them not to leave the houses except in the necessary cases, for the sake of their safety and the safety of the public."

In order to maintain their safety and implement precautionary measures, Mahmoud explained that they had reduced the number of workers in the bakery, to reduce the gatherings inside it.

The workers wear masks and gloves, and after completing the work, all machines and the bakery are completely cleaned and sterilized.

Abdel-Rahim Mahmoud explained that the bakery covers the needs of the people, and he said: "it operates with a production capacity of 17 tons per day, at an average of 1,600 bundles within one hour." 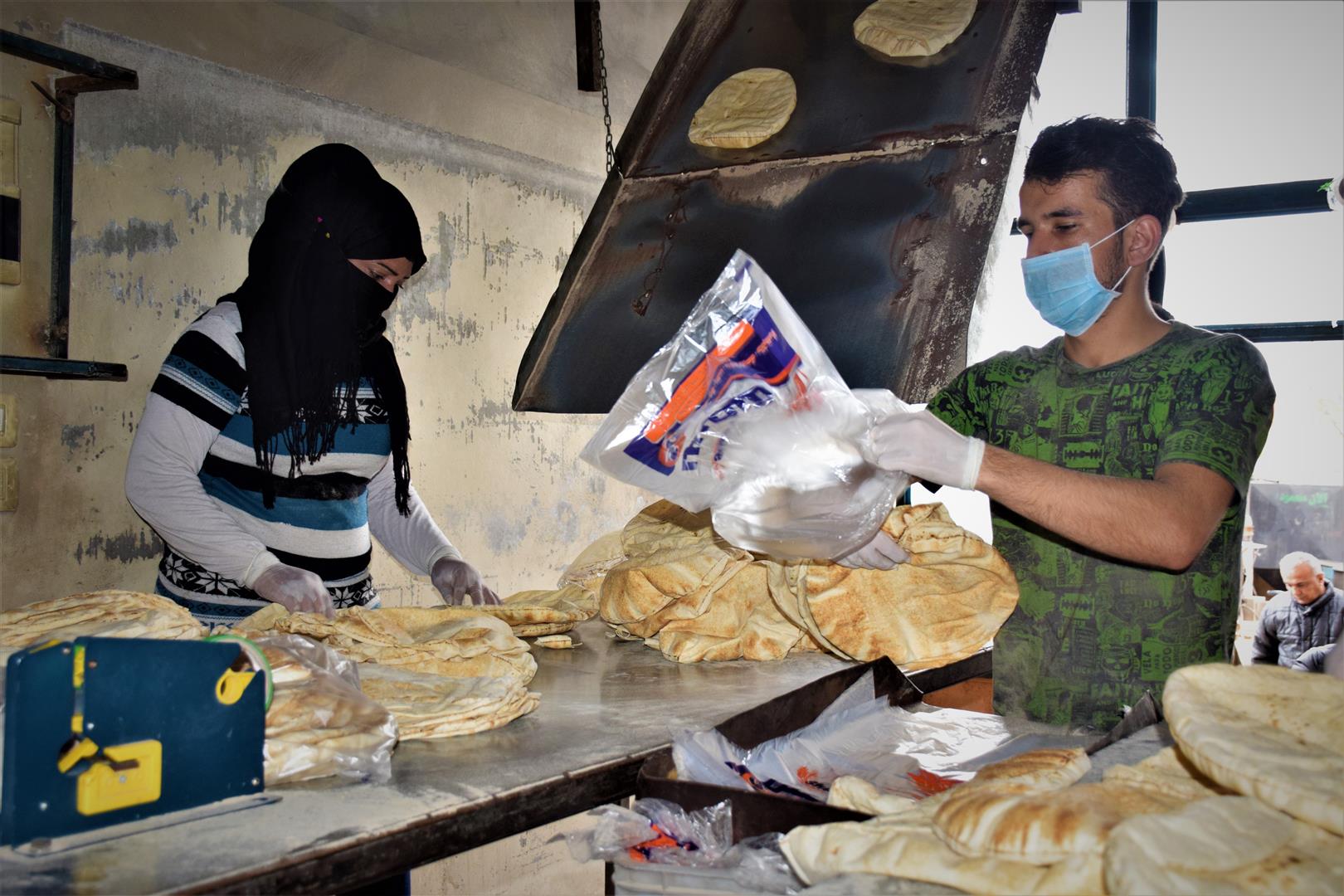 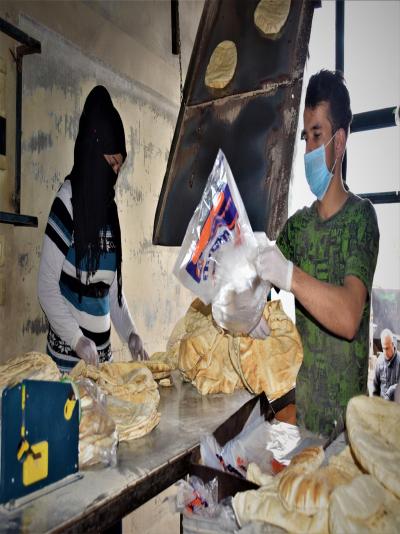 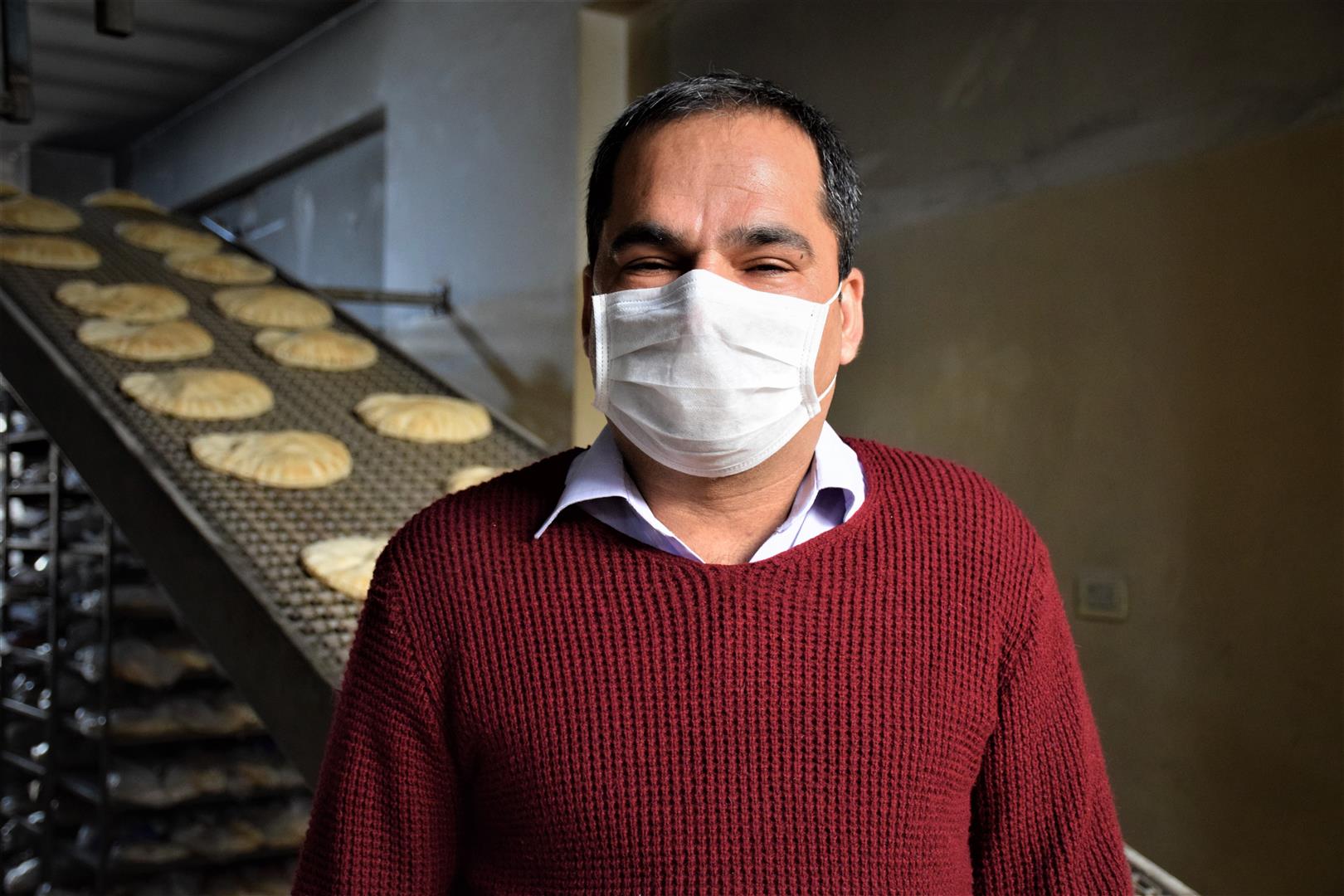 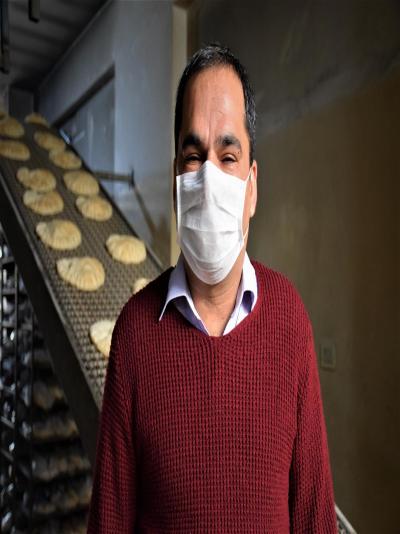 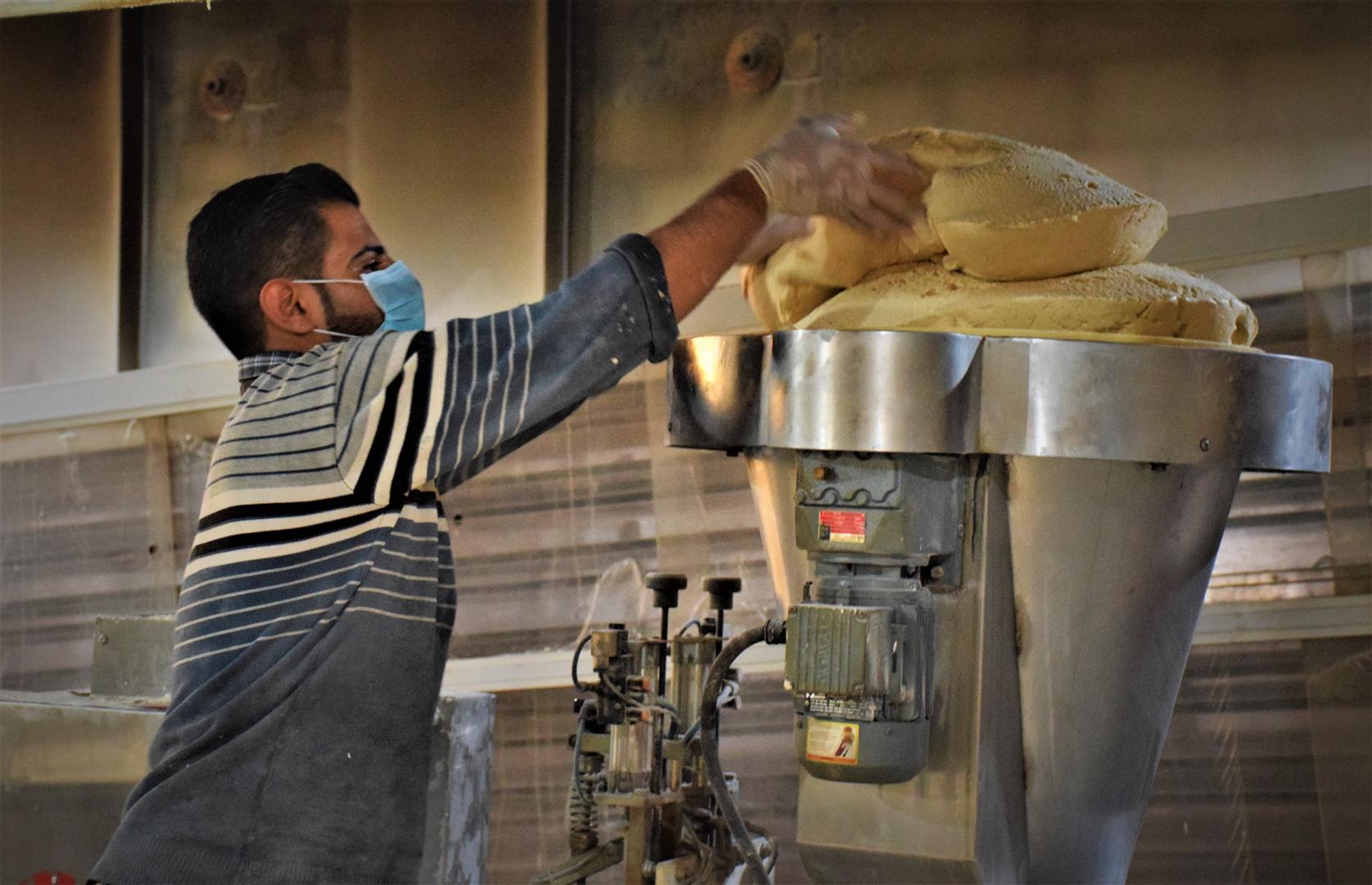 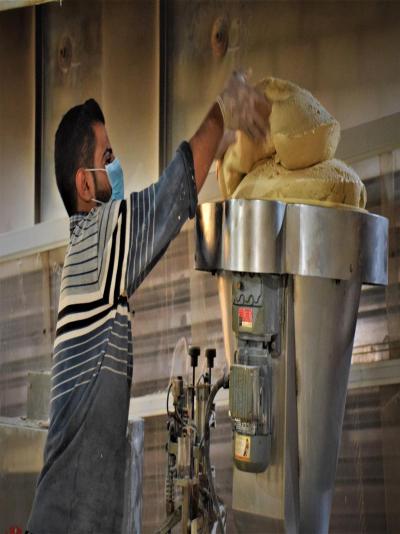 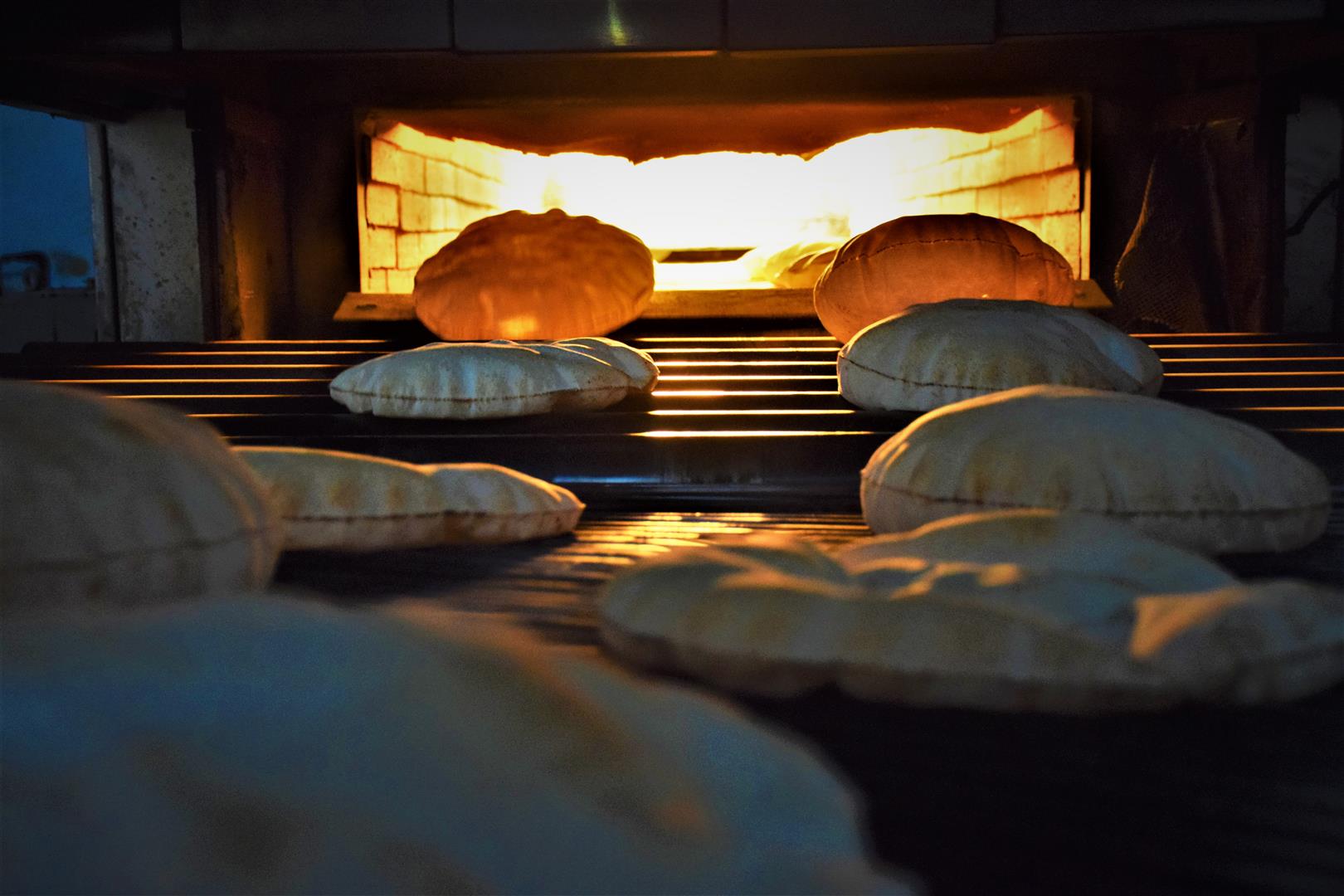 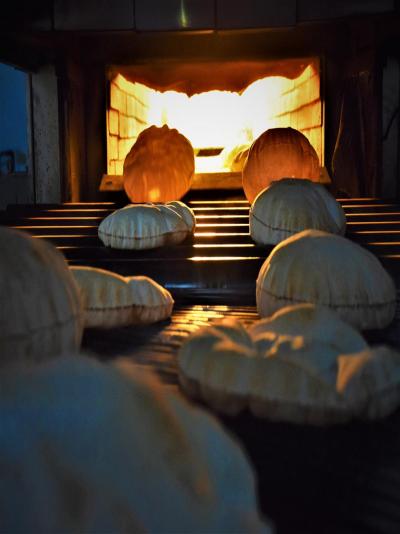