Our correspondent reported that the fire broke out on Tuesday at around 13:00 on the lands of Nayef village on the road of Tel Tamir city in al-Hasakah canton. The fire extended to the village of Kabaka with an area of ​​more than 40 km and burnt thousands of dunums of agricultural crops.

The firefighters, the rescue forces and the Internal Security Forces, in cooperation with the residents, quickly extinguished the fire. After more than five hours of great efforts, they managed to extinguish the fire.

While a military source from the Internal Security Forces told our correspondents that their forces managed to arrest one of the people involved in setting the farmers' crops on fire, he is called "Abboud", traveling in a van, and he set fire to the fields and then tried to escape, but the security forces followed and arrested him. 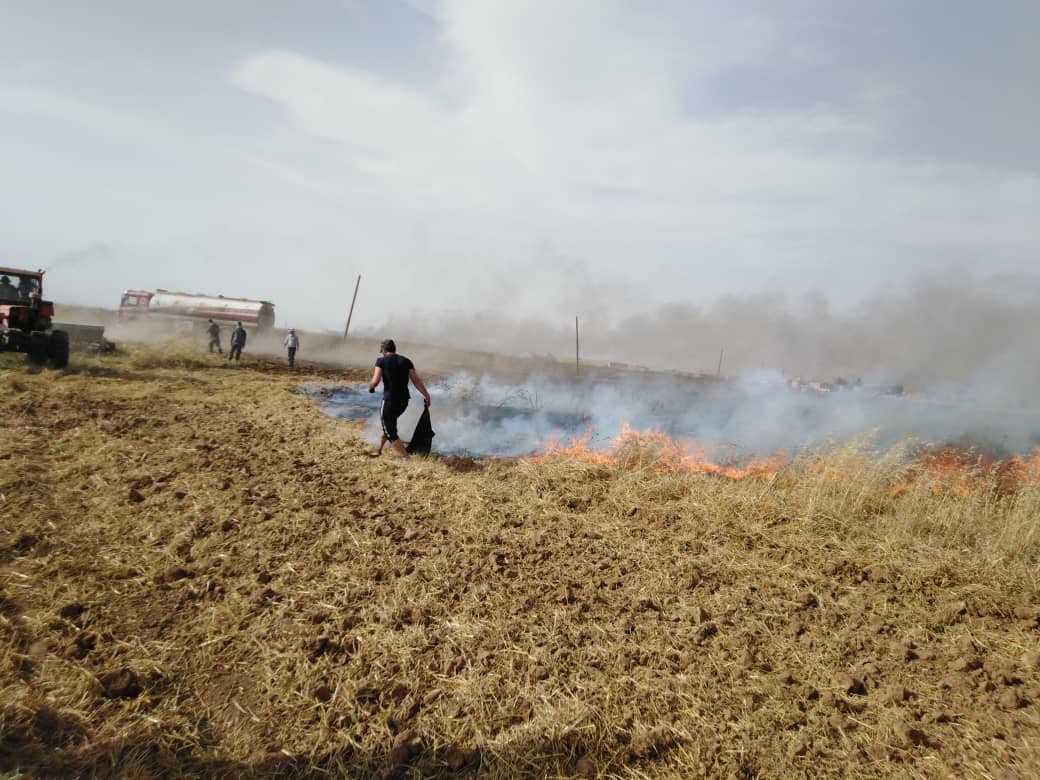 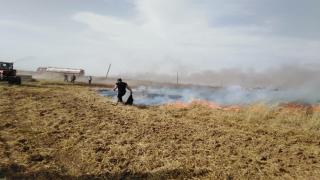 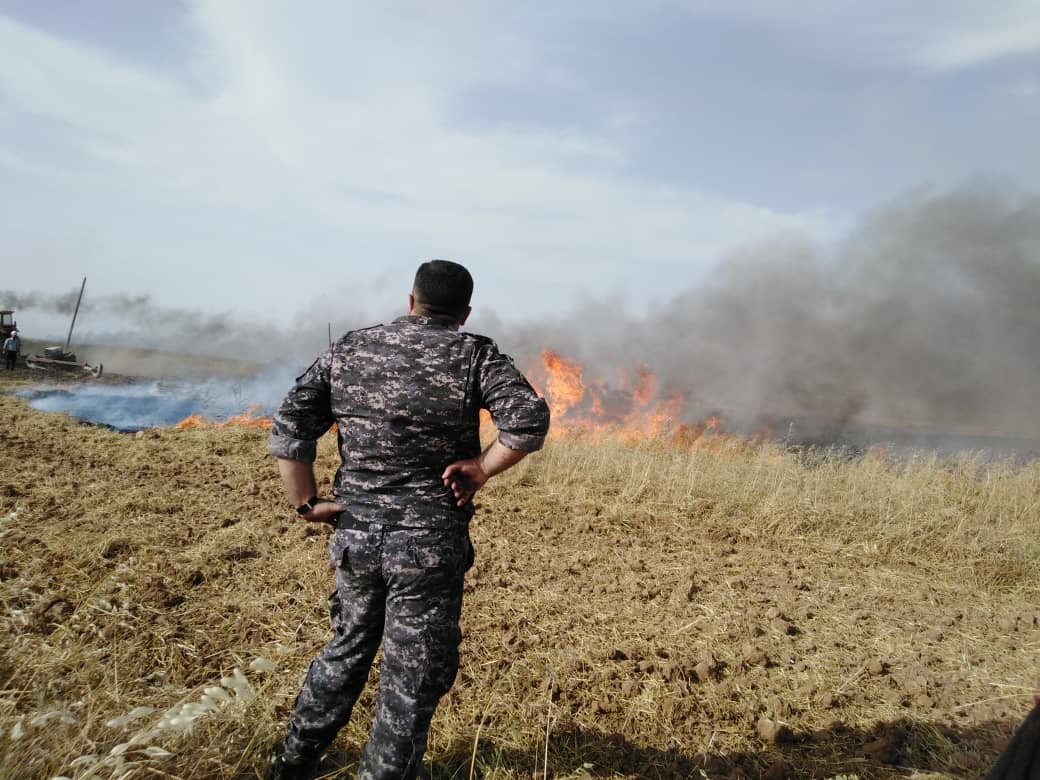 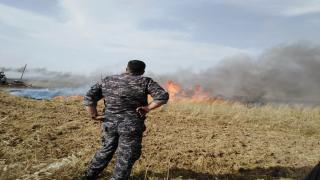 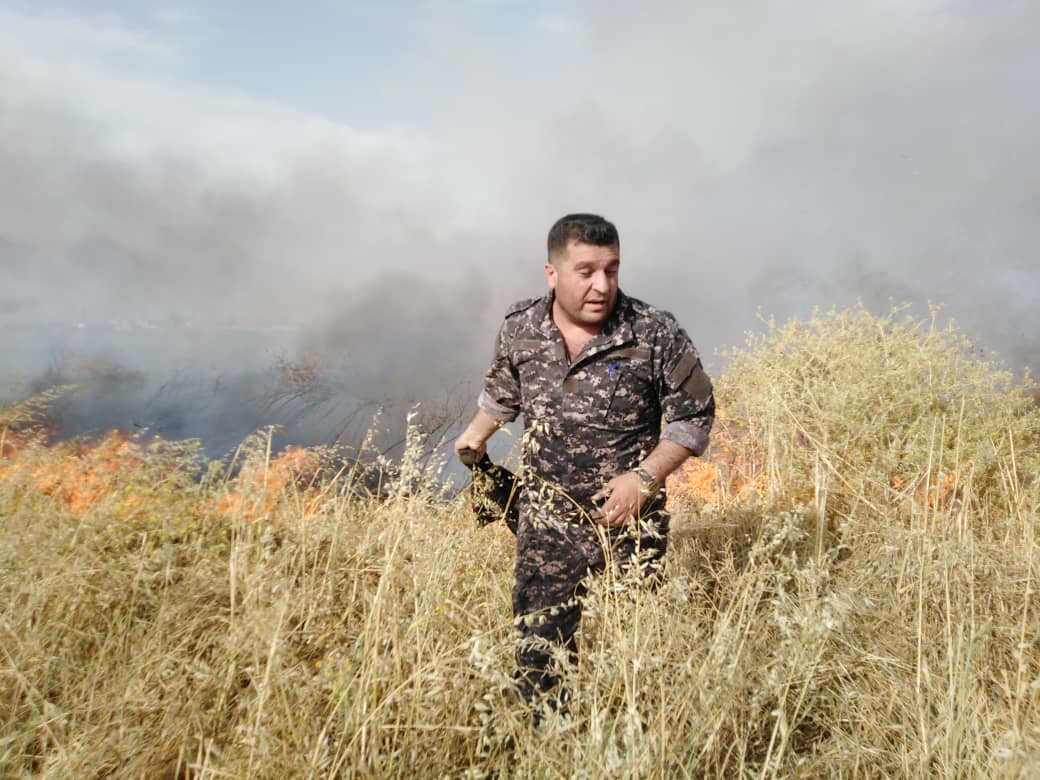 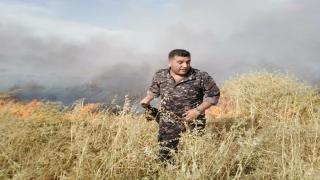 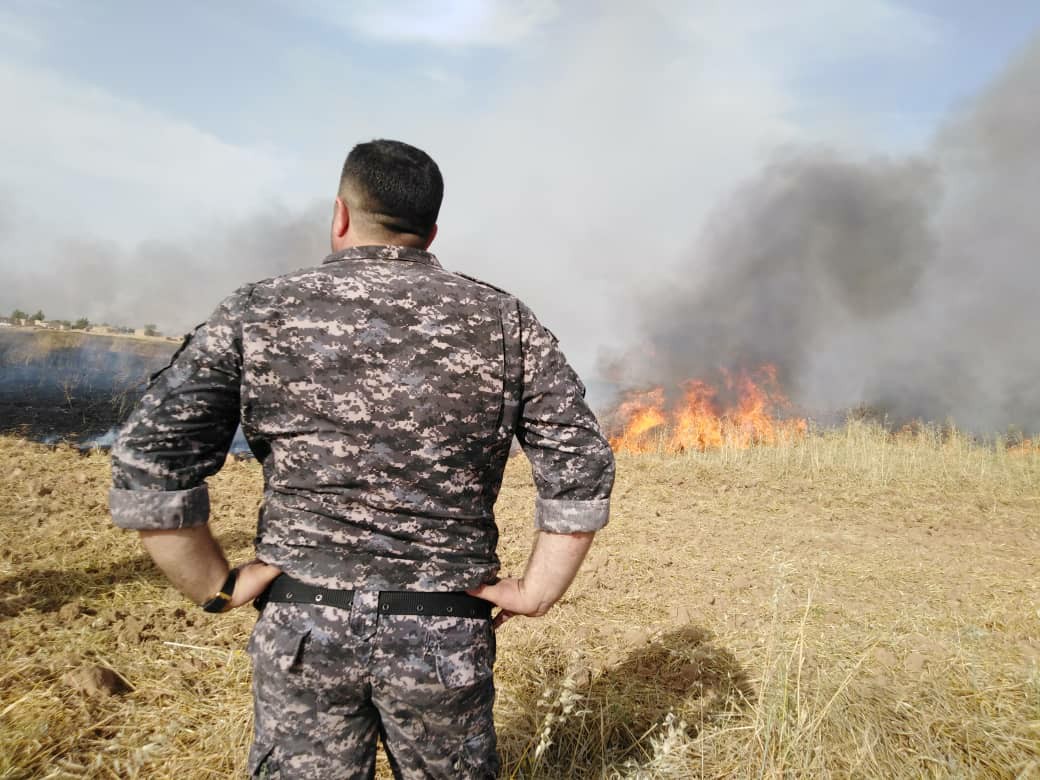 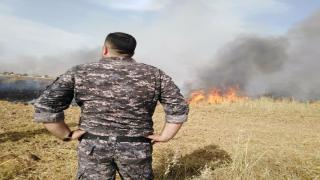 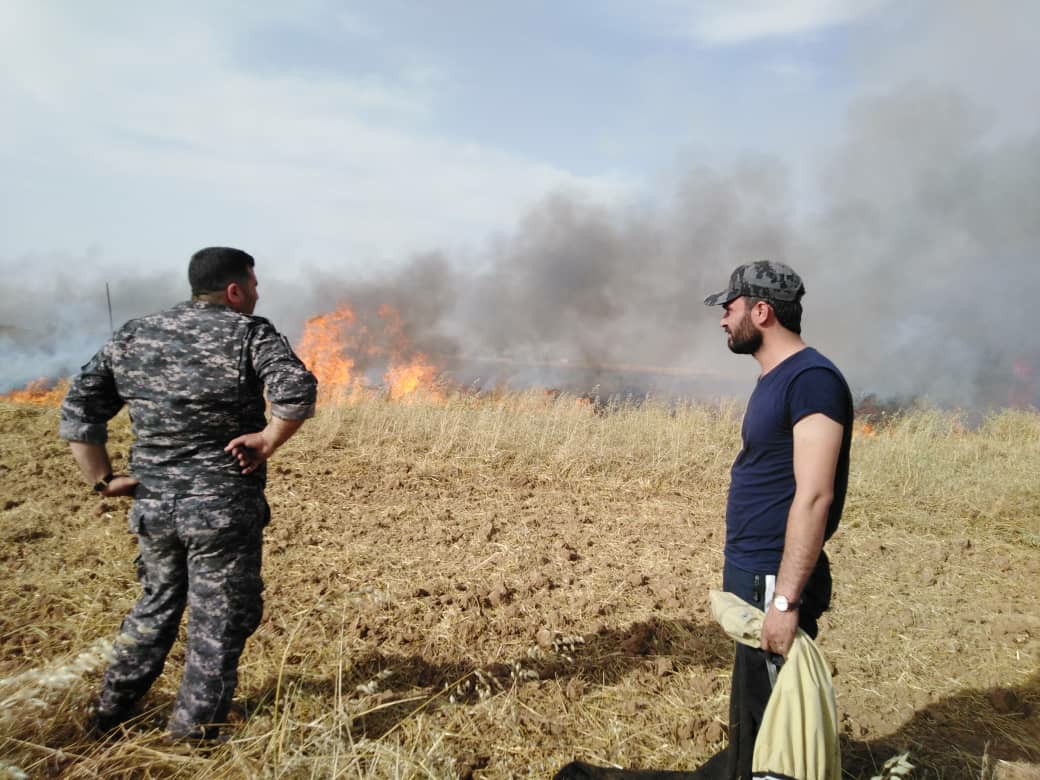 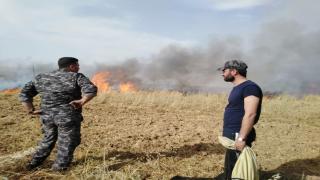 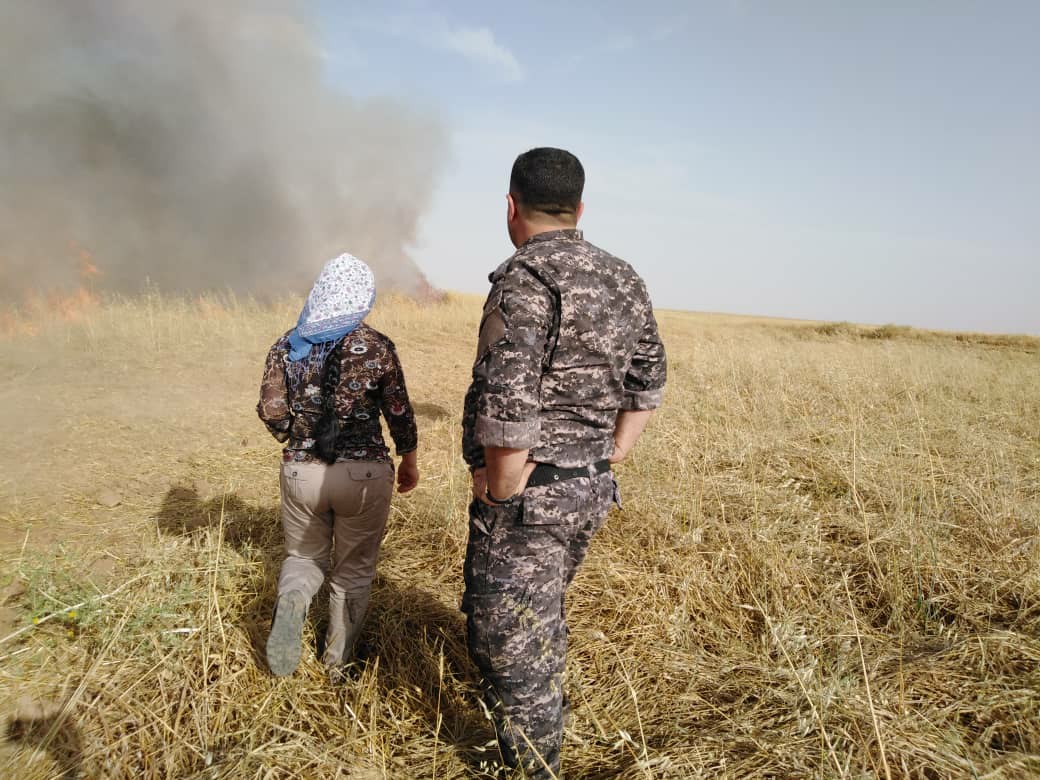 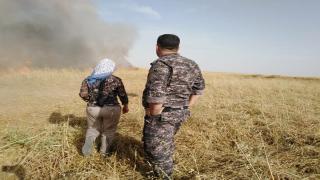 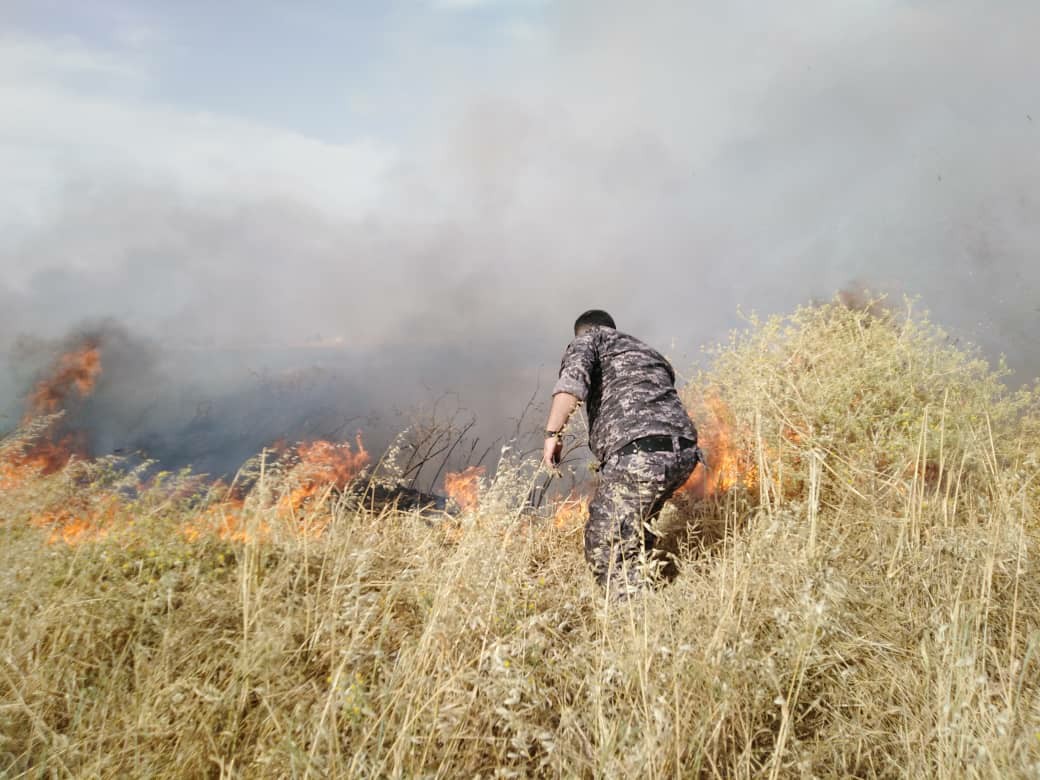 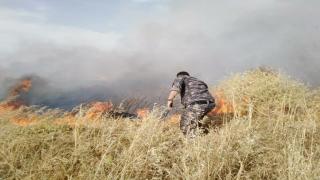 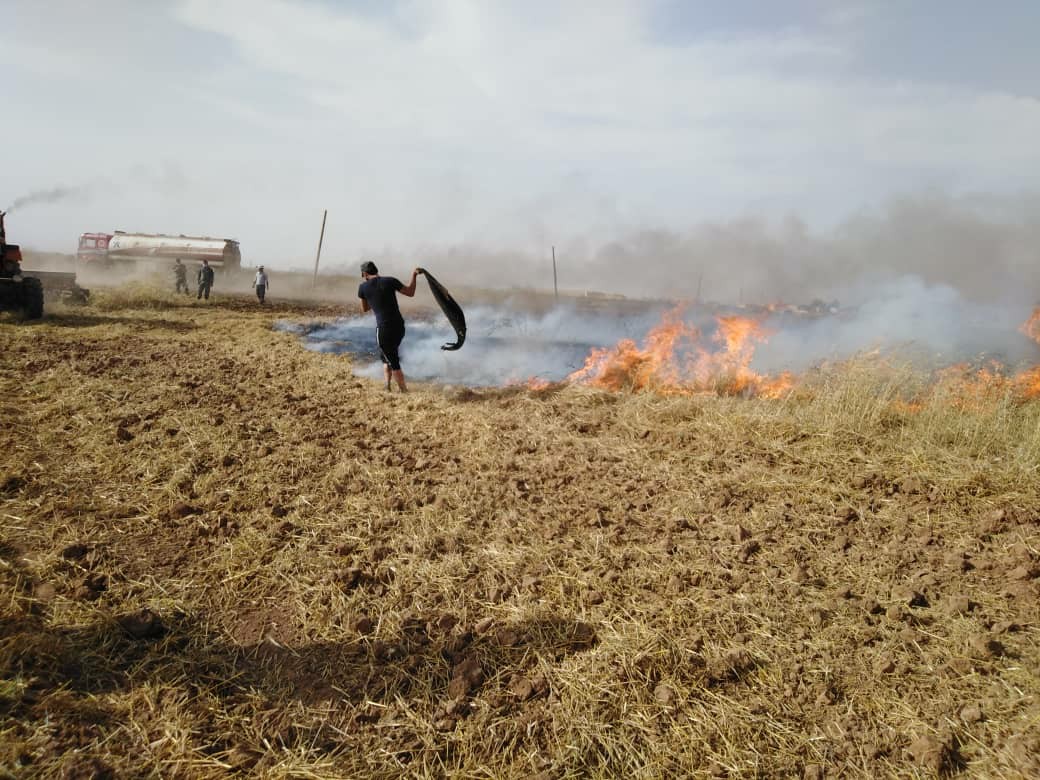 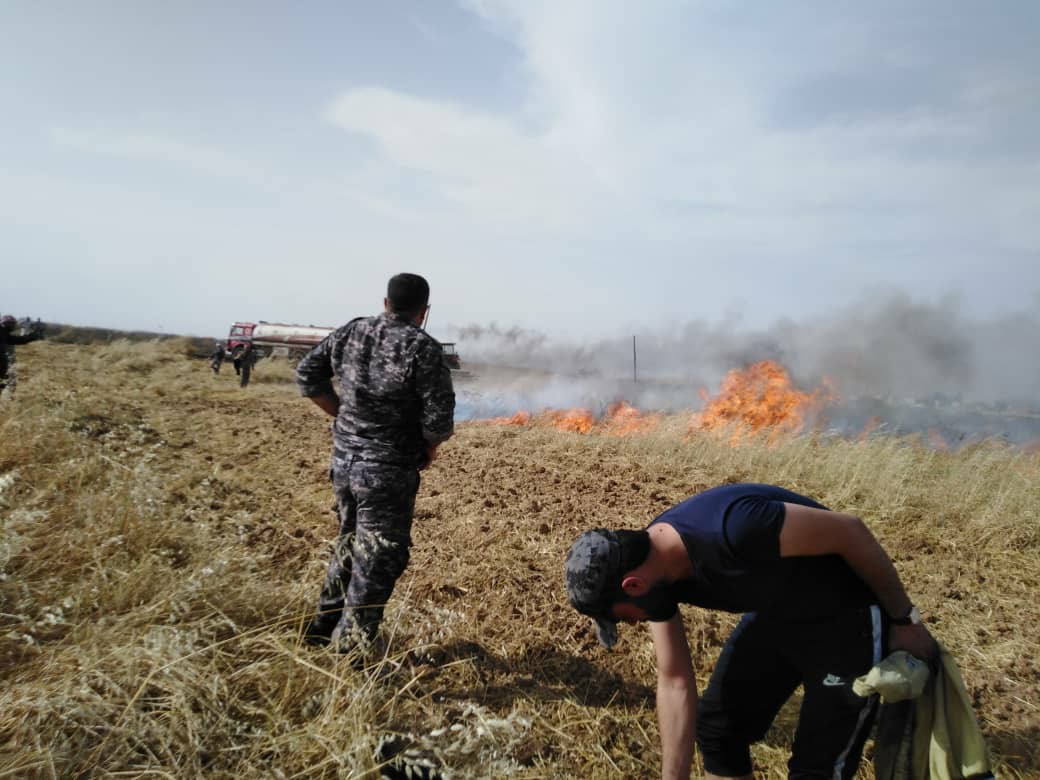 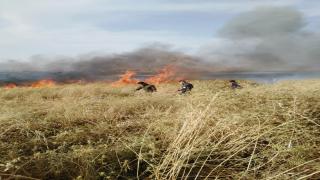