Thousands of Syrians from different parts of northern and eastern Syria demonstrated in the center of the city of Kobanî chanting slogans denouncing Turkish occupation and in solidarity with hunger strikers in a number of cities around the world.

Demonstrators have gathered since the early hours of the morning in the Free Women's square decorated with pictures of hunger strikers in a number of cities in the world and in the prisons of the Turkish and the photos of  Ocalan.

A member of the General Council of the Democratic Union Party (PYD) Ahmed Khoja said that the construction of the wall around Afrin by Turkey and the silence of the guarantor countries is a clear and explicit reference to the agreement of those countries in the platform of Astana, to eliminate the democratic nation project in North and East Syria.

For his part, the co-chair of the Legislative Council of Manbij Mohammed Ali called on the international community to hold responsibility for what is happening in Afrin and other Syrian regions that are subjected to terrorist attacks.

Thousands of people chanted slogans that saluted the hunger strikers, including 15 people who called for a hunger strike to the death to lift the isolation of Ocalan and release him from Imrali prison. 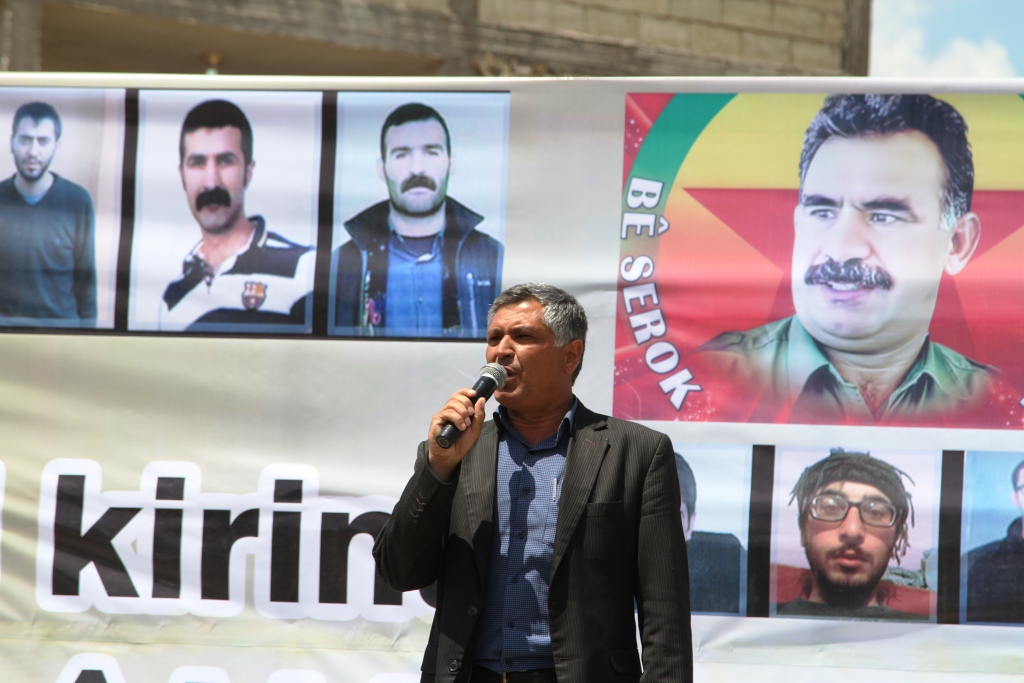 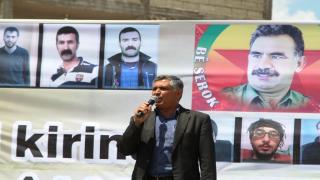 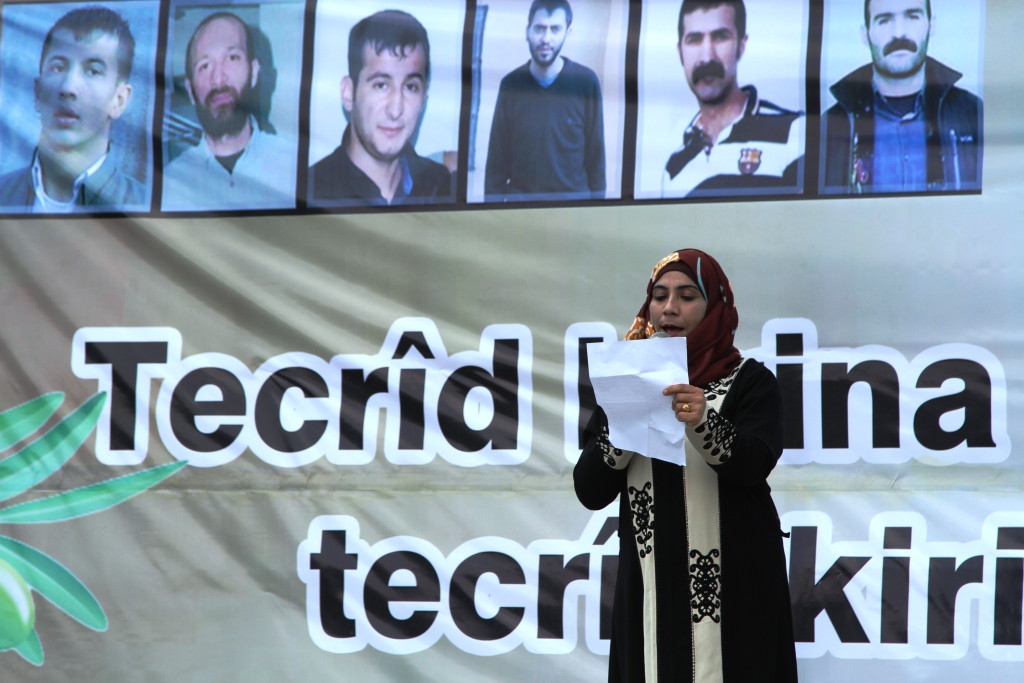 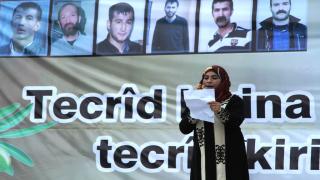 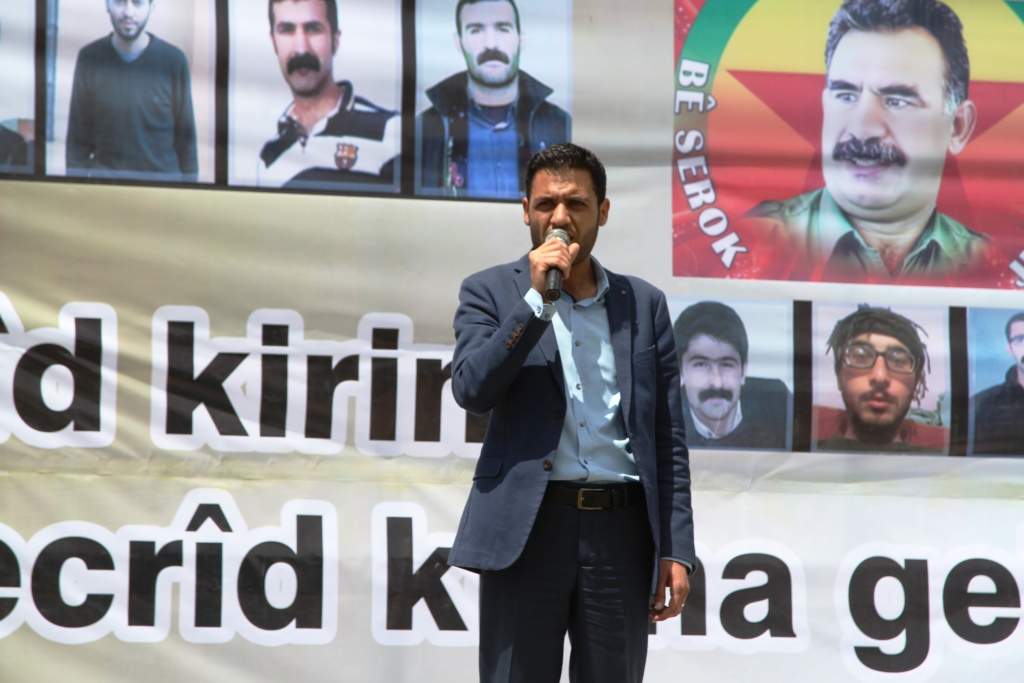 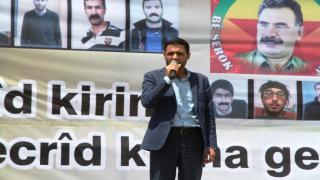 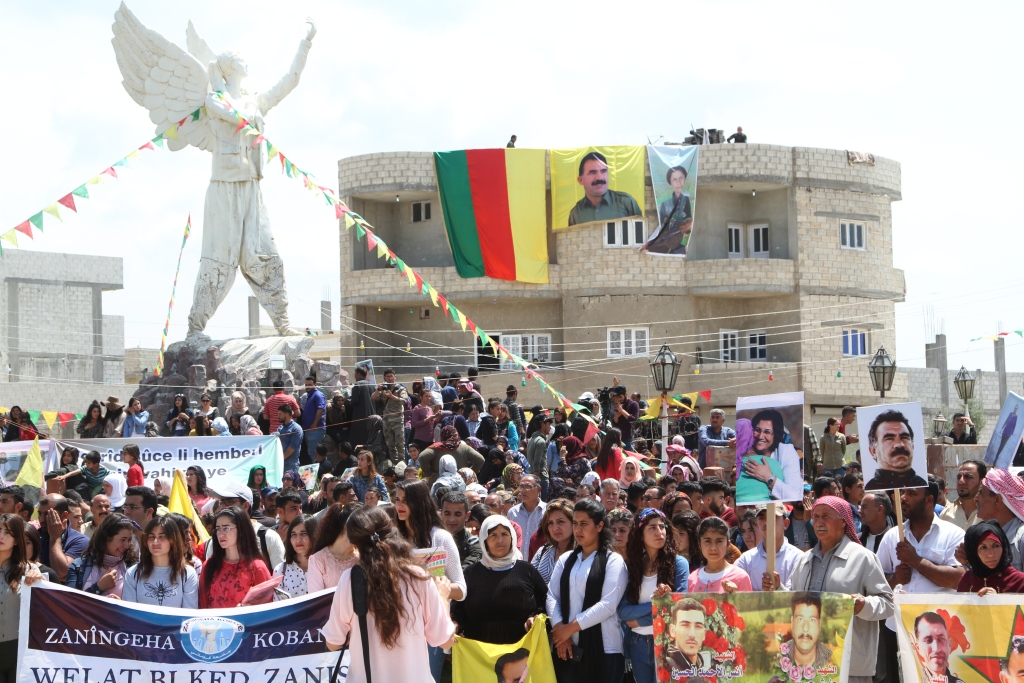 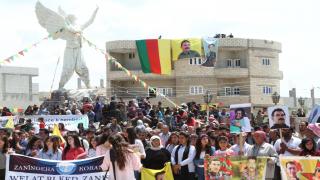 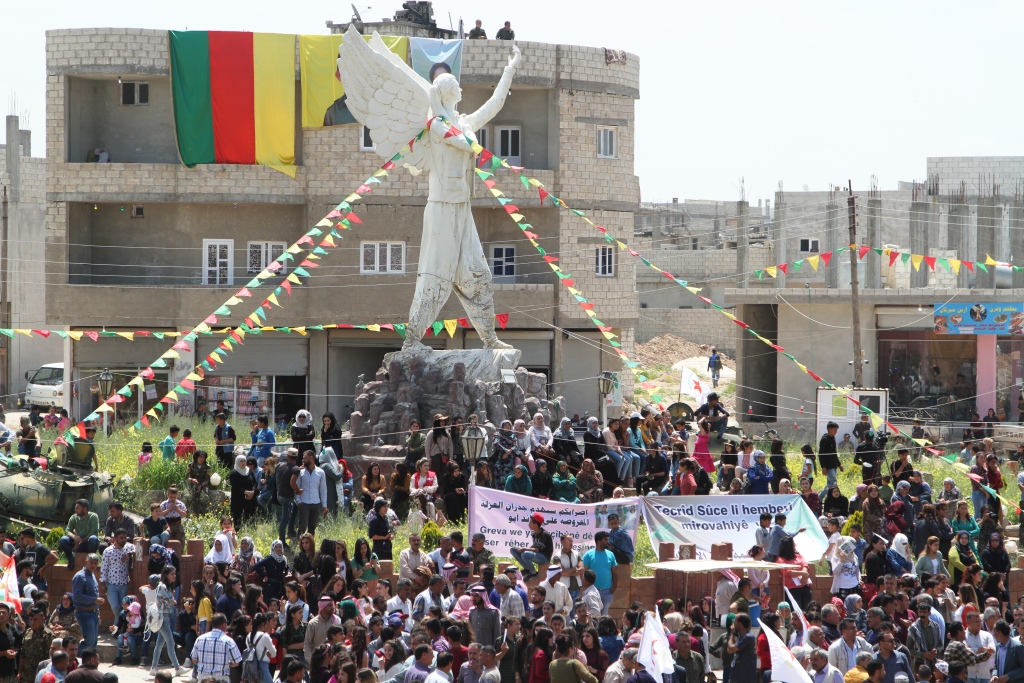 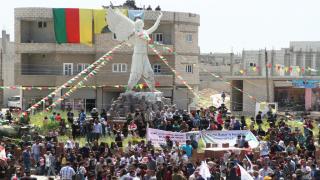 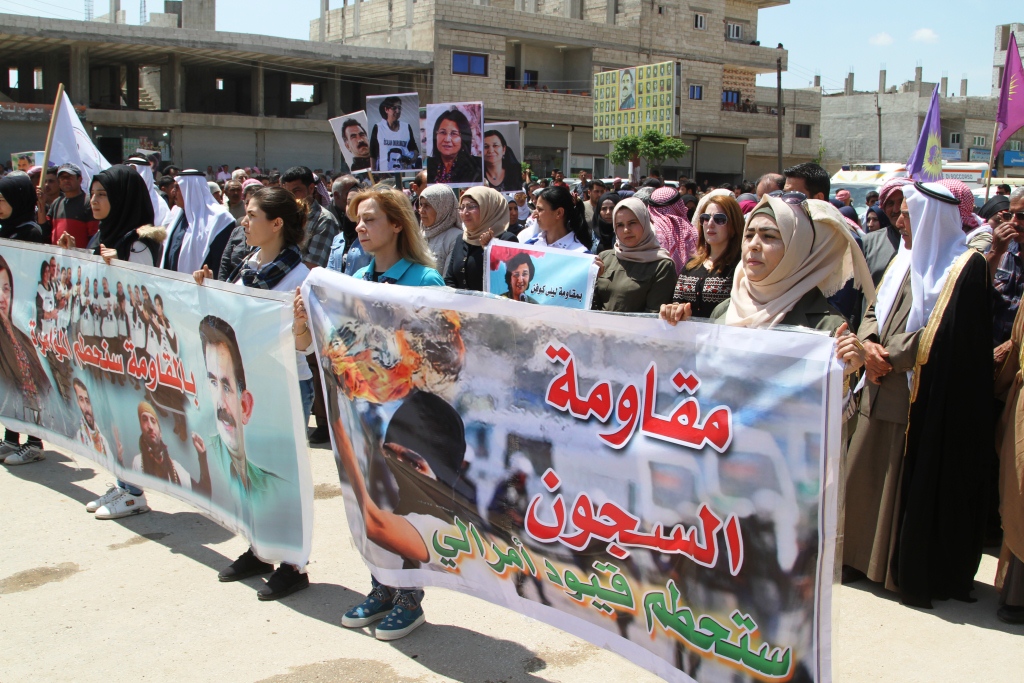 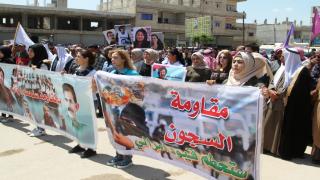 The co-chair of the Health Authority in the Autonomous Administration of North and East Syri...
Old Website