Under the slogan "Let us defeat the occupation and protect the values of our revolution," the people of Tirbê Spiyê district went out in a march denouncing the tight isolation imposed by the Turkish state on the leader Abdullah Ocalan, denounced the Turkish attacks on the regions of northern and eastern Syria, and demanded the exit of the Turkish occupation from the Syrian lands.

The march began in front of the Kongra Star Center, east of Tirbê Spiyê district, and toured the main street, while the participants raised banners with "We will end the occupation and stop the conspiracy," and "Let us defeat the occupation and protect the values of our revolution" written on.

The participants in the march from the Kurds, Arabs, Syriacs and Yazidis stopped in front of the Tirbê Spiyê district Council, and there the Co-Chair of Tirbê Spiyê district Council, Abdel Rahim Hesso spoke and indicated that many countries conspired with Turkey against the leader Abdullah Ocalan with the aim of breaking the will of the peoples of the region in his person.

No one can obscure our sun

Hesso explained that the Turkish state, via the plots it is hatching, aims to restore the so-called colonial Ottoman glories before the eyes of the whole world, and said: "With the solidarity of the Kurds, Arabs and Syriacs, we will foil all the plans and plots of the Turkish occupation." 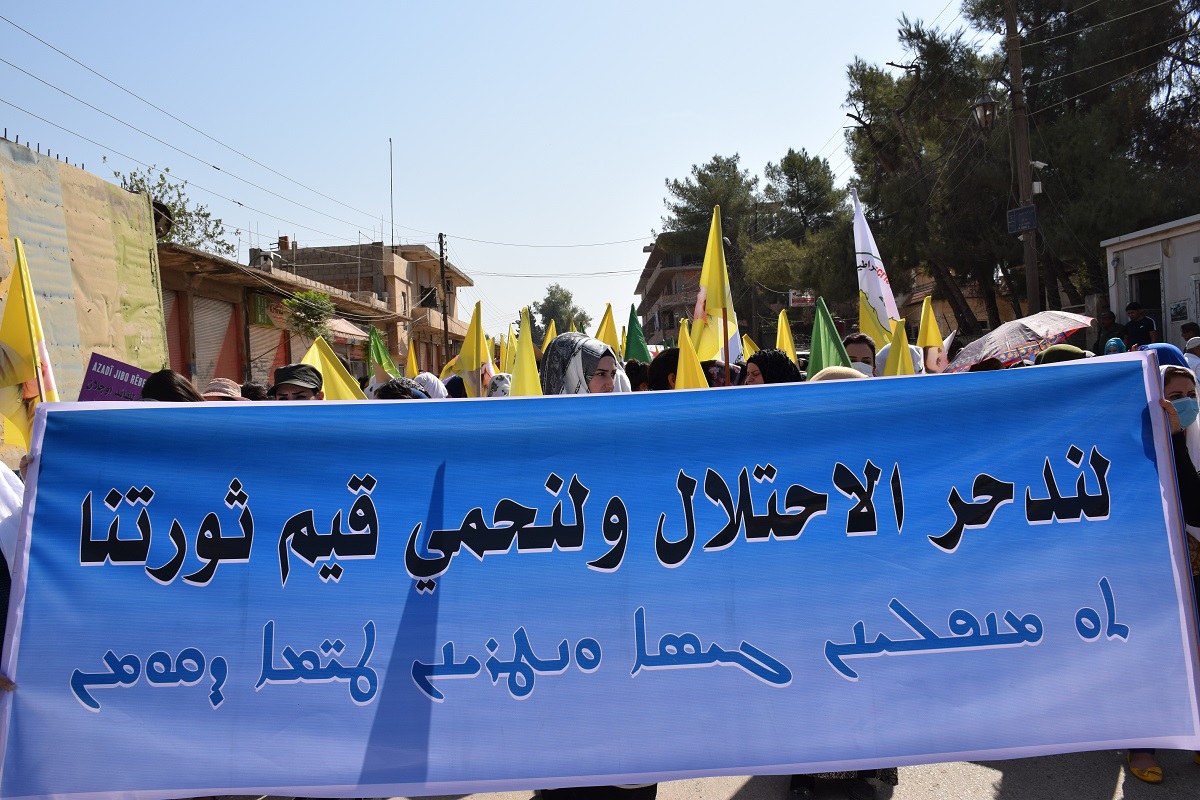 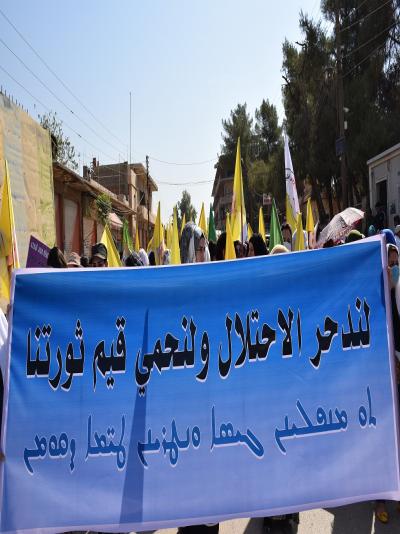 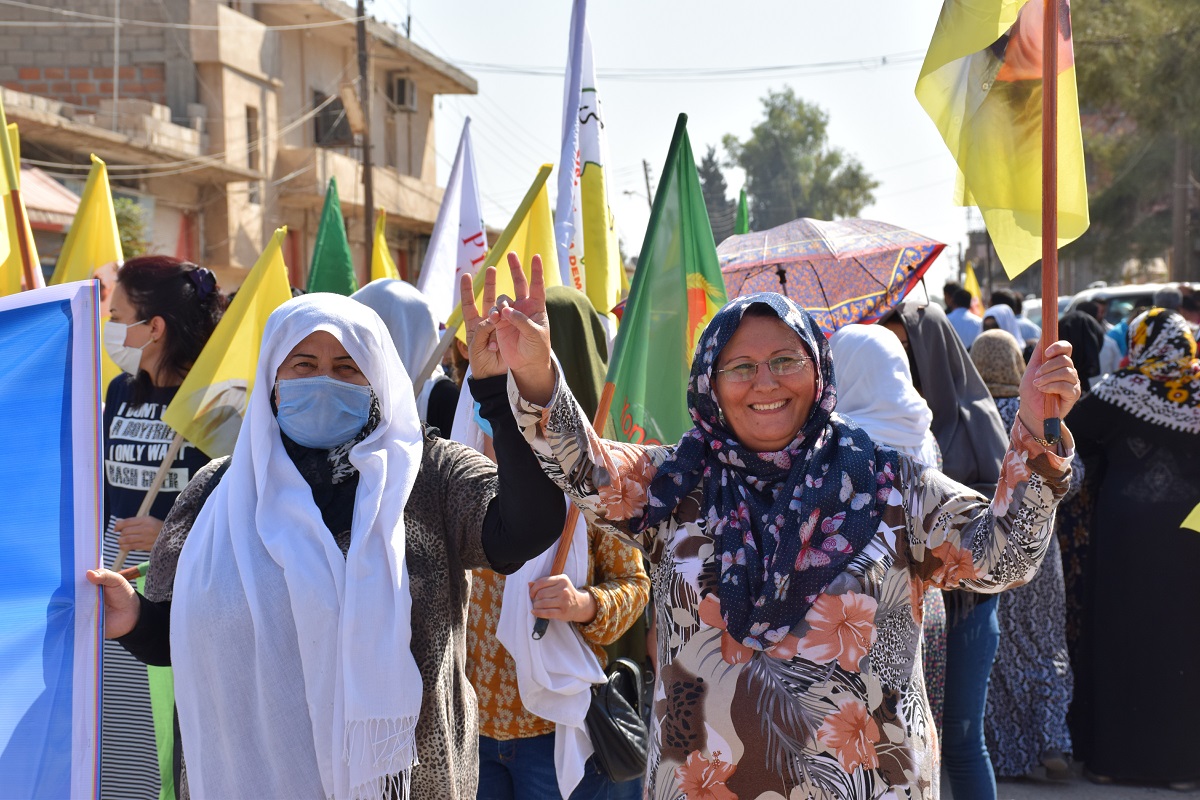 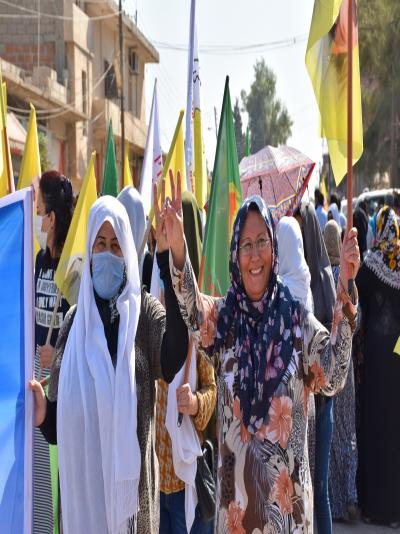 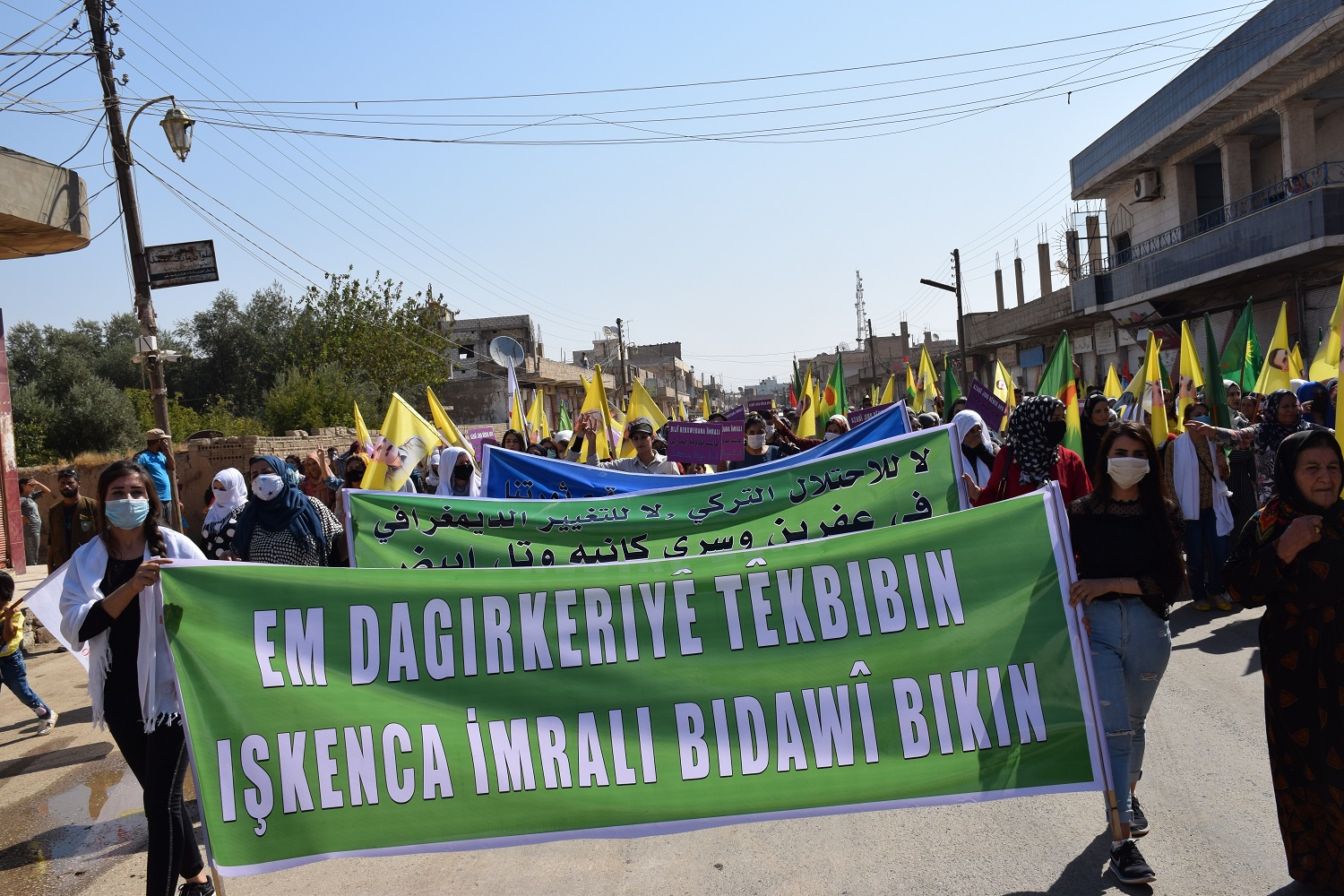 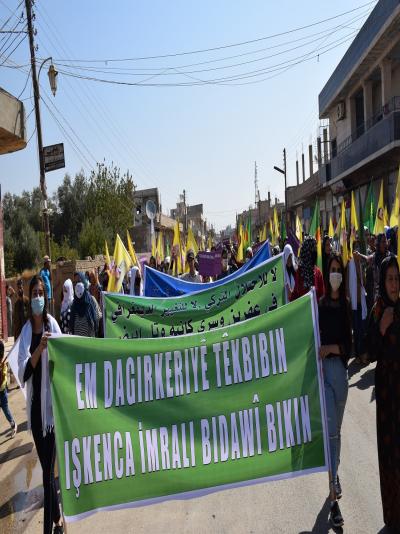 Yazidis: Hawler, Baghdad agreement does not serve Yazidi will

Yazidis in occupied Afrin canton have rejected the agreement that concluded between Hawler a...

Deputy to the Joint Presidency of the Executive Council in the Afrin Canton held the interna...

The sheikhs and dignitaries of the Arab clans in the Al-Hol district that the Turkish occupa...
Old Website

Armenia and Azerbaijan fail to reach a new ceasefire agreement

At least 3 million cases with Covid19 in Mid-east

Yazidis: Hawler, Baghdad agreement does not serve Yazidi will

- At least 3 million cases with Covid19 in Mid-east