Hizel Center for Culture and Art in Tirbê Spiyê organized a public meeting for the people of the district to commemorate the martyrs of the July 14th Resistance of in the Turkish prisons, in the Tourist Club hall, north of the district.

The ceremonies began with a minute of silence in tribute for the souls of the martyrs, after which the Deputy Joint Presidency of Tirbê Spiyê District Council Muhammad Haji Farhan welcomed the attendance and touched on the crimes and practices of the Turkish state during decades against the peoples of the region in general and the Kurds in particular, stressing that the resistance of prisons and the strength of the will that they showed facing brutal torture that ignited a revolution against injustice and fascism are still continuing to date.

Then, a film simulating the resistance of prisons that the strugglers had demonstrated, and led by the martyr Kamal Bir, Ali Çîçek, Muhammad Khairi Darmush and Mazloum Dogan was shown to the audience.

Amed prison witnessed a great heroic resistance in 1982 by the founders of the Kurdistan Freedom Movement against the fascist Turkish state's policy of enslaving peoples and attempts to annihilate them. 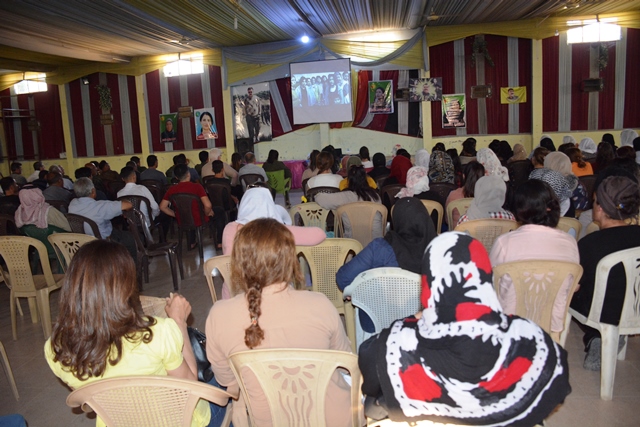 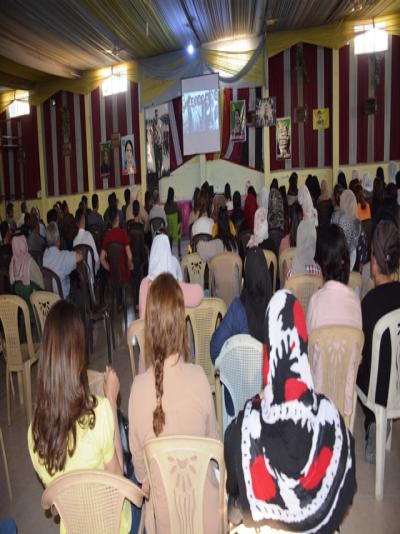 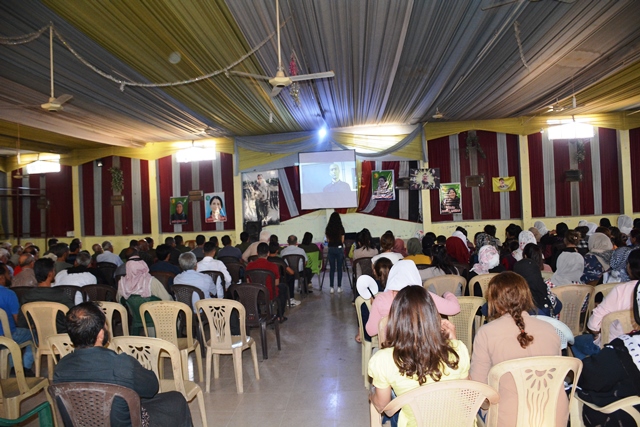 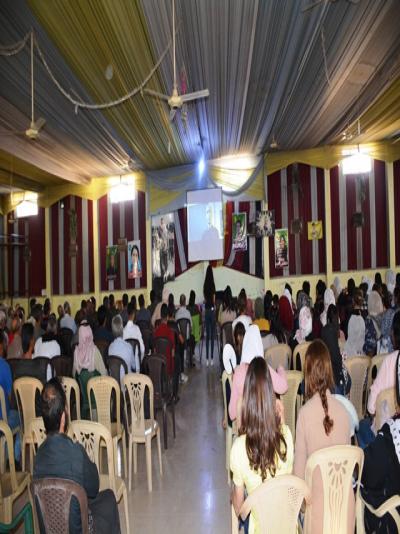 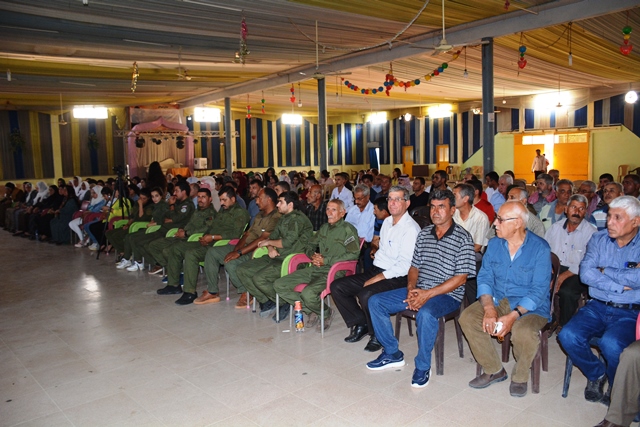 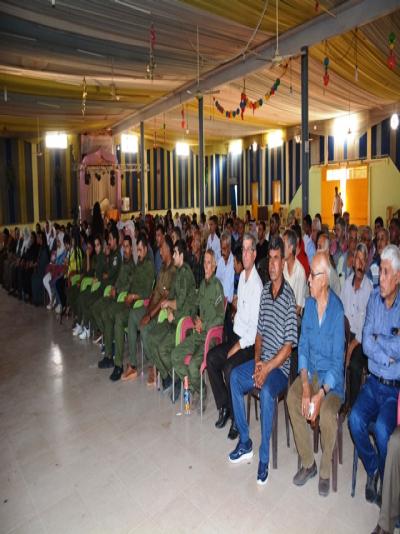 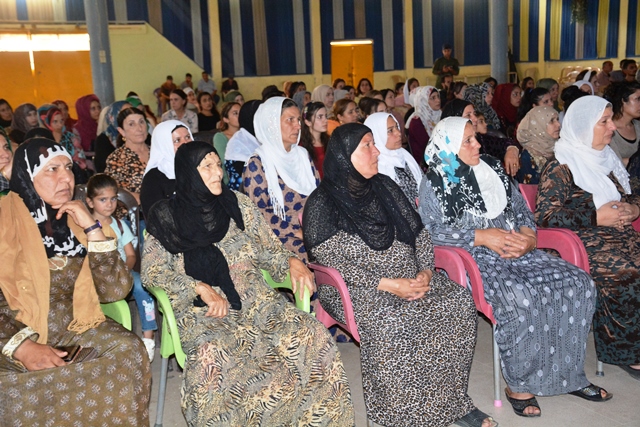 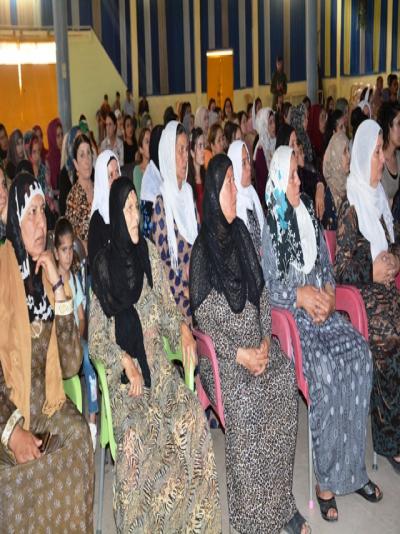 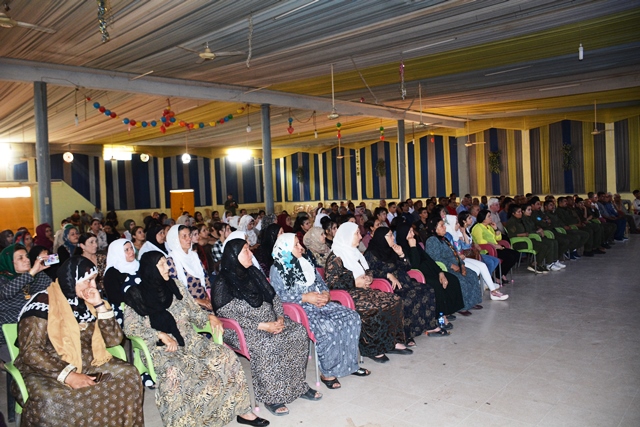 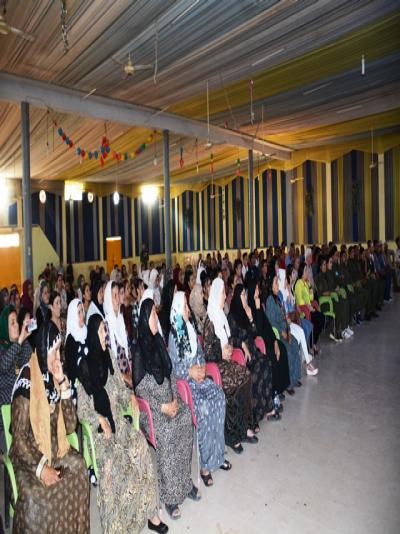 Local sources reported that the Turkish occupation army and its mercenaries stationed near t...

Today, the Syrian Ministry of Health announced the registration of 75 new cases of Coronavir...

The Turkish occupation army and its mercenaries, meanwhile, are shelling the village of Afdk...
Old Website

- Al-Mismari: With Qatari support, Turkey transfers mercenaries from the Horn of Africa to Libya