On Tuesday, Kongra Star's members have launched a campaign to collect signatures from women in Tirbê Spîyê district in Qamishlo canton to support the resistance of the MP of Democratic Peoples' Party and the Co-chair of Democratic Society Conference Leyla Guven, who went on hunger strike on October 8, 2018, denouncing the intensive isolation on the leader Abdullah Ocalan by the Turkish authorities.

To collect the largest number of signatures, the Kongra formed several committees composed of four members; Kurds, Arabs and Syriacs, and they started in the morning hours in Tirbê Spîyê district's streets. The campaign was welcomed by women. They also explained that the activist Leyla Guven, whose strike entered the 181st day represents of the free woman.

The Kongra Star is due to hand over the campaign's signatures to the international anti-violence organization immediately. 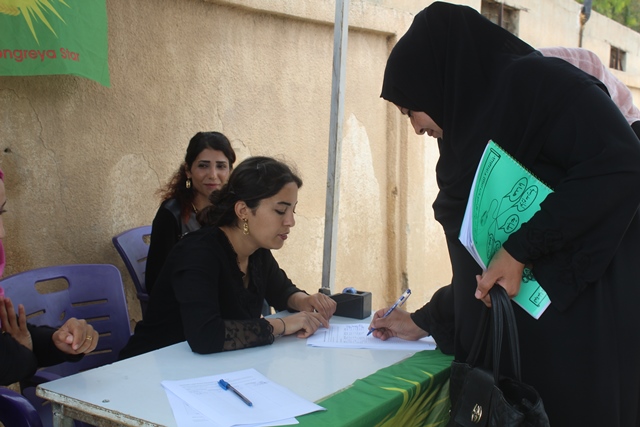 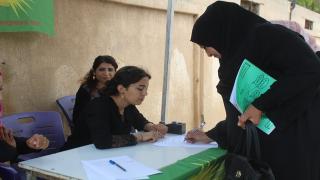 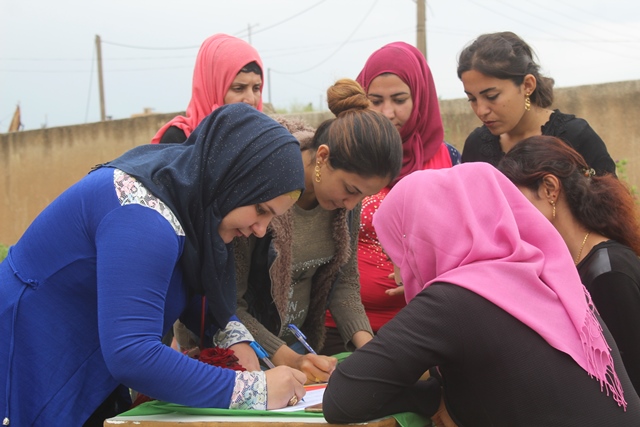 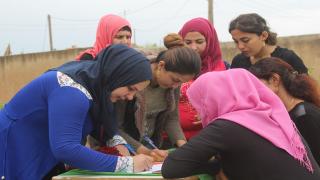 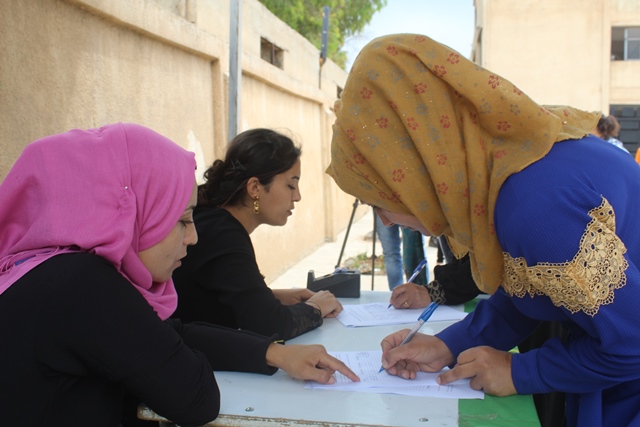 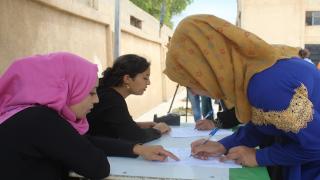