Several areas of the Middle East have recently witnessed wave of floods and torrential rains. Among these areas were the areas of Rojilat Kurdistan (eastern Kurdistan) which caused considerable damage to the property of the people, in addition to the loss of dozens of their lives. However, the Iranian government and its well-known racism against the Kurds did not provide assistance for these areas.

In this context, the Kurdish Red Crescent in northern and eastern Syria launched a campaign to raise funds to support the people of Rojilat Kurdistan, and set up tents in several cities and areas, including the area of ​​Tirbe Spiyê in Qamishlo canton. Immediately hundreds of people from the region and from various components of the Kurds, Arabs and Syrians flowed to the donation tent.

Xebat Dogan, a member of the Kurdish Red Crescent in Tirbe Spiye district explained that the purpose of the tents set up is to raise funds for the children of Rojhilat Kurdistan and their support in terms of collecting donations and morale. He added: "Everyone should take it upon themselves to help those affected and needy wherever they are in this world."

"We, the peoples of the region, are Kurds, Arabs and Syrians, and as people eager for freedom, we extend a helping hand to our people in Rojhilat and to any needy and oppressed people in this world," said Gabar Mohammed Amin Ahmed, one of the donors. 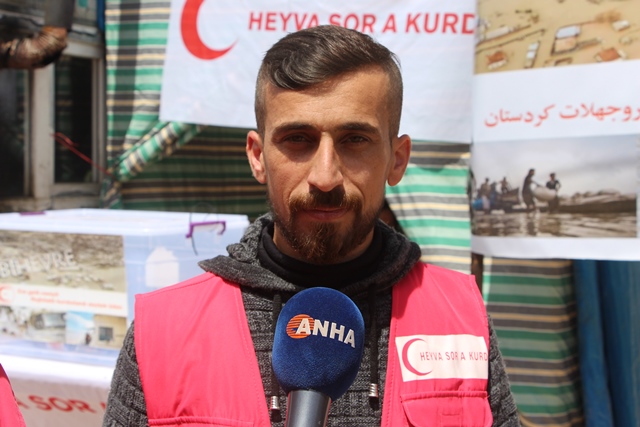 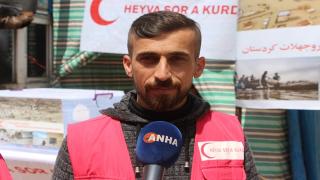 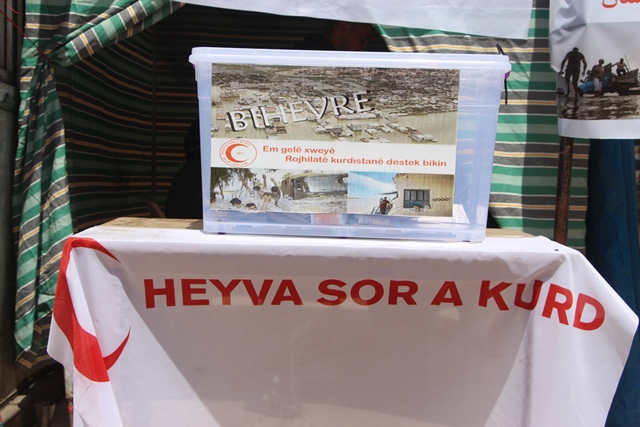 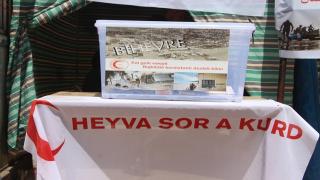 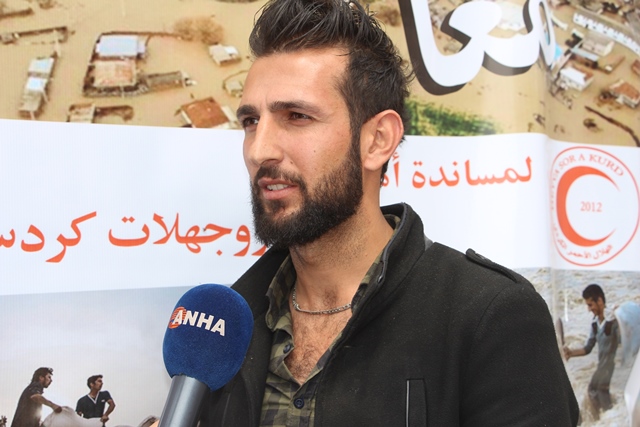 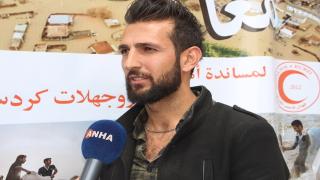 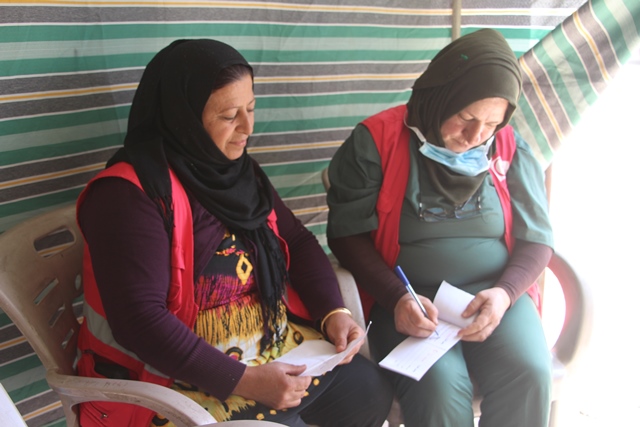 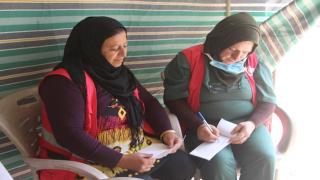 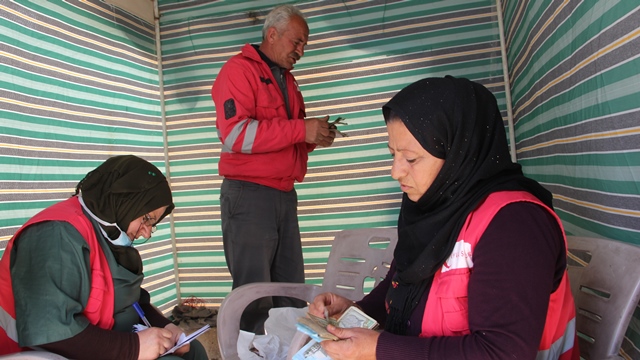 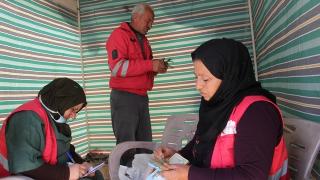 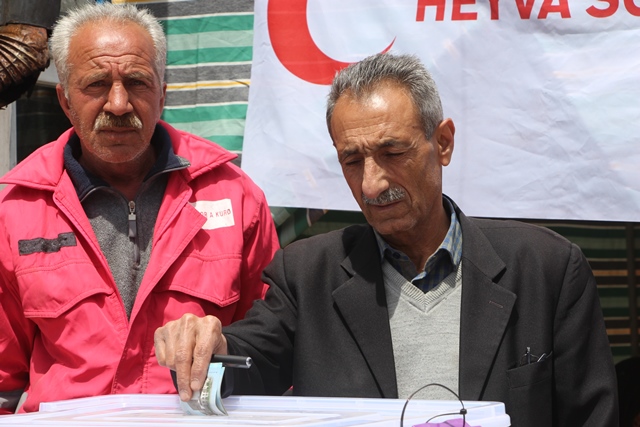 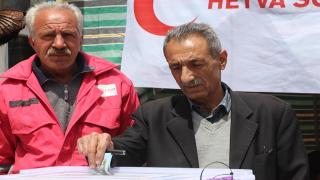 Today, heavy armed fighting erupted in the occupied city of Afrin between the mercenaries of...

A citizen from Zerkan district lost his life, and another was seriously wounded while trying...
Old Website