The march is scheduled to continue towards Çil Agha district tomorrow. 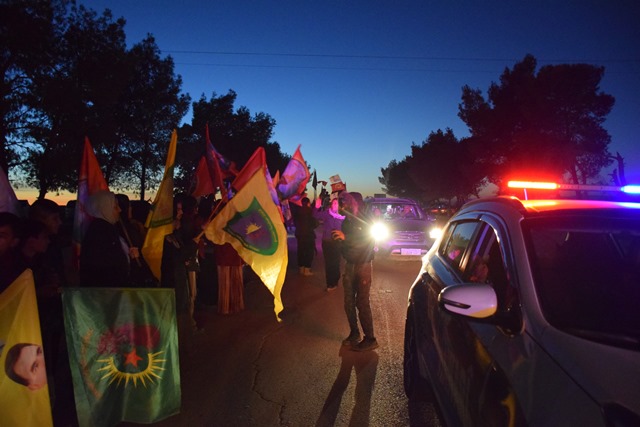 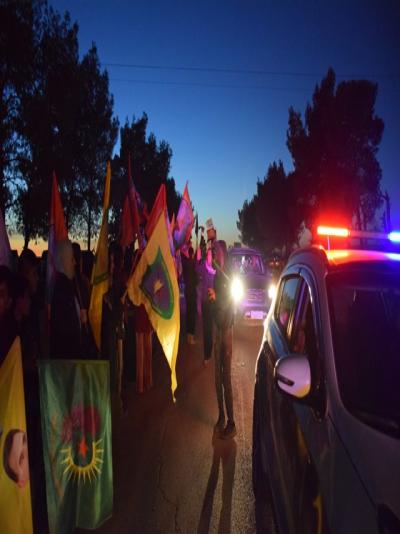 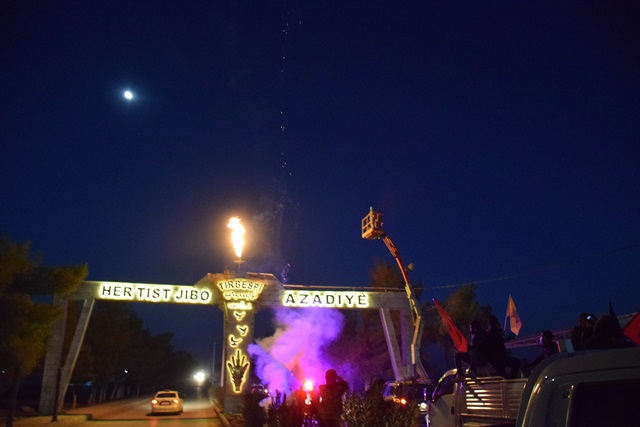 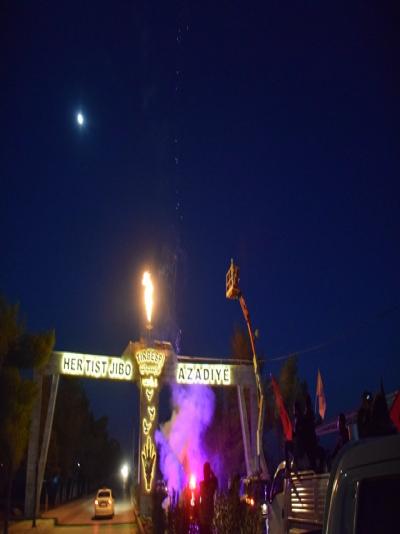 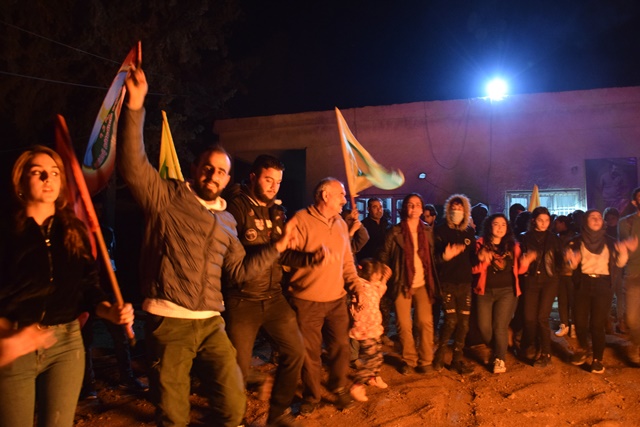 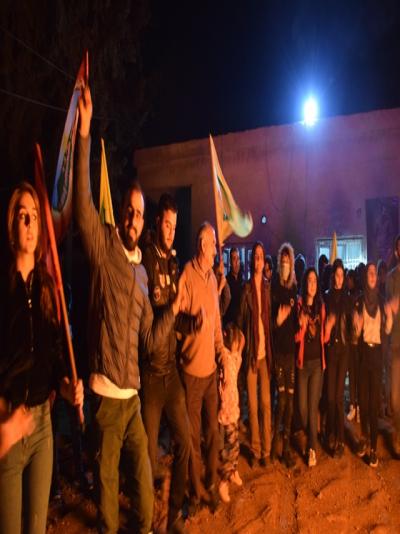 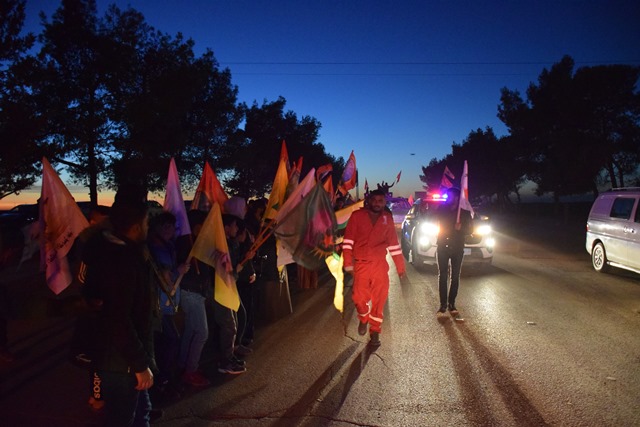 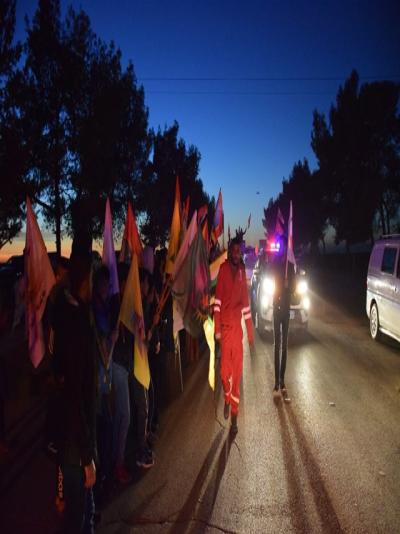 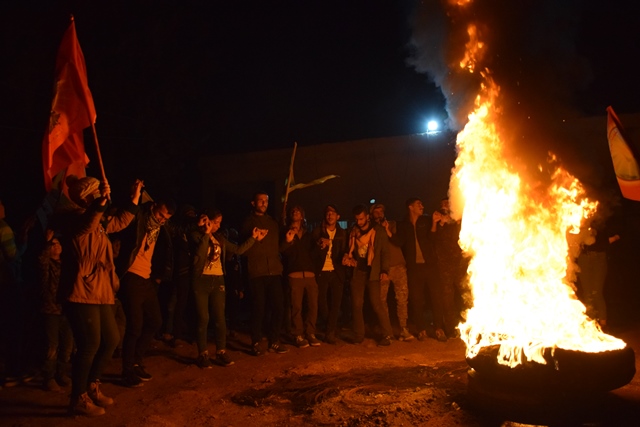 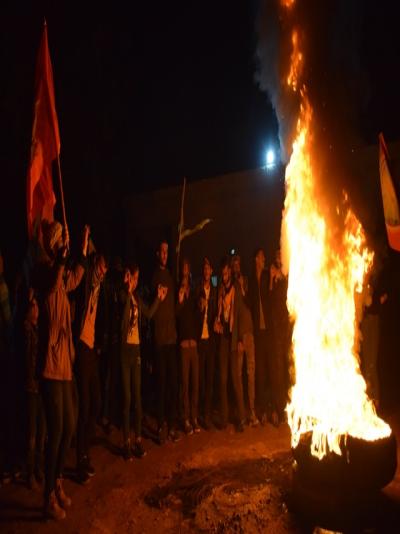 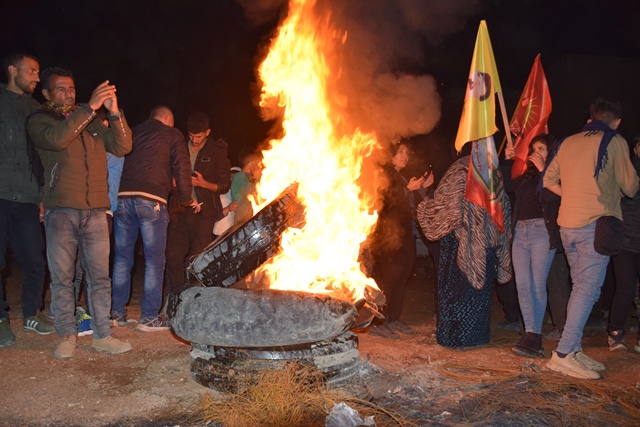 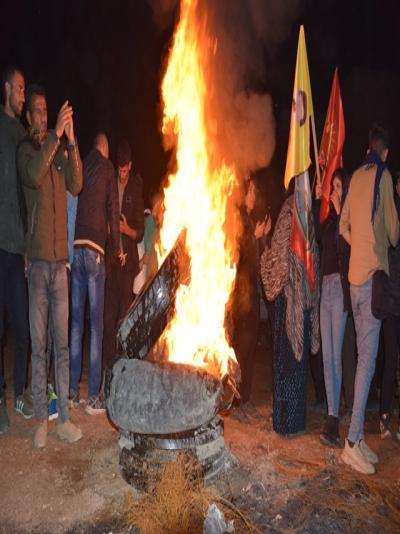