The initiative of the KNK-Rojava is not the first of its kind, but there were many initiatives which did not fulfill their goals because some Kurdish parties were linked with external agendas.

Who does abort agreements between the Kurdish parties?

The KNK's initiative this time differs than the rest initiatives as the High Kurdish Body which was formed on July 12 -2012 between West Kurdistan Council and the National Council which consists of 15 parties.

This initiative also different from the political references which formed according to Dehok agreement on December 22 between TEV-DEM and ENKS.

The two agreements included the public policies and strategies to embody the Kurdish position in all the fields related to the Kurdish people in Syria.

The co-chair of the Democratic Peace Party of Kurdistan Talal Mohammed who was a member within the National Council during forming the High Kurdish Body, pointed to the reasons of forming the National Council saying, "some Kurdish parties as ENKS was trying to impose its policies within the area so that the council was formed especially some Kurdish parties in Başûr (South Kurdistan).

On the reasons of the failure of the Kurdish Supreme Commission, Talal Mohammed explained that the main reason that prevented the success of the commission is that the Council of Western Kurdistan was active in Syria and the Kurdish National Council ENKS had no role on the ground and was not ready to do any work on the ground also .

The difference between KNK initiative and previous agreements

In this regard, a member of the Administrative Body of the Kurdistan National Congress - Rojava Abdul Karim Omar, said that the Middle East is now undergoing major changes and we must show the Kurdish strategy within these variables.

Omar said: "Therefore, several national consultative meetings were held and continue at the level of Kurdistan."

He added," The situation in Rojava is now somewhat different from the rest of Kurdistan, and the Kurds have achieved great gains and achievements with the region's components, so we have launched an initiative to unify the Kurdish ranks within the regions of Rojava and northern and eastern Syria." The Turkish occupation occasionally launches threats to occupy northern and eastern Syria.

He warned Omar that any delay in the unification of the Kurdish row will have serious consequences, and said: "If this was achieved before now, Turkey may not be able to occupy Afrin, and dared to launch its aggression now on Başûr Kurdistan."

According to all the statements of the KNKS and its leadership, it was necessary to open the offices of the unlicensed parties and release the "political prisoners".

We tried to meet with the deputy head of the Kurdish National Council and asked them why they did not join the initiative of the Kurdistan National Congress, they said that they have not met yet to discuss this issue.

It is remarkable that the National Council every time creates weak arguments to avoid any discussion that concerns the Kurdish street.

We continue our initiative

Abdul Karim Omar, pointed out that the current stage is very sensitive and requires intensifying efforts to unite the Kurdish ranks, and the segments of the Kurdish society must put pressure on Kurdish parties that evade the initiative of KNK.

"The Kurdish people have united their ranks with great sacrifices for more than four years during mercenary attacks on Kobani canton in late 2014, and the people are waiting for the Kurdish parties to unite," Abdul Karim Omar said.

According to the initiative of KNK, more than 90% of institutions and political and civil social organizations welcomed the initiative and will join all its activities.

On 18 July, the Kurdish political parties, KNK-Rojava, formed a committee to draft of the rules of procedure in preparation for the forthcoming conference aimed at uniting the Kurdish ranks in northern and eastern Syria.

Abdul Karim Omar and Talal Mohammed believe that the failure of some parties to the initiative of the National Union of Kurdistan will have an impact on Kurdish unity in principle. 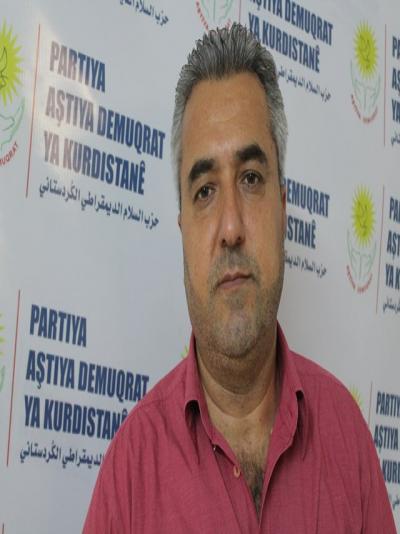 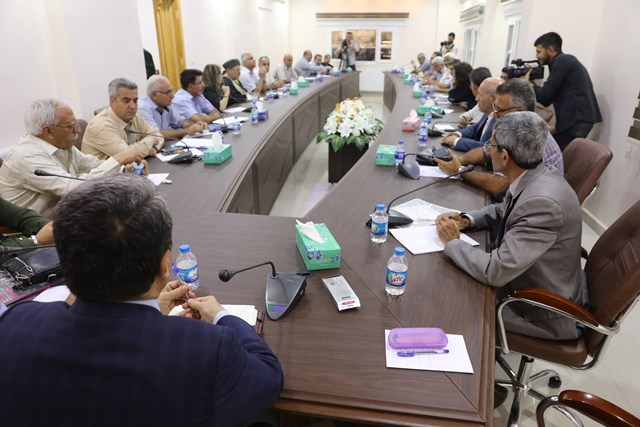 The head of the Women's Organization Office in the Future Syria Party, Al-Hasakah branch, co...

The Future Syria Party ended its first conference in the Euphrates region by electing a part...
Old Website 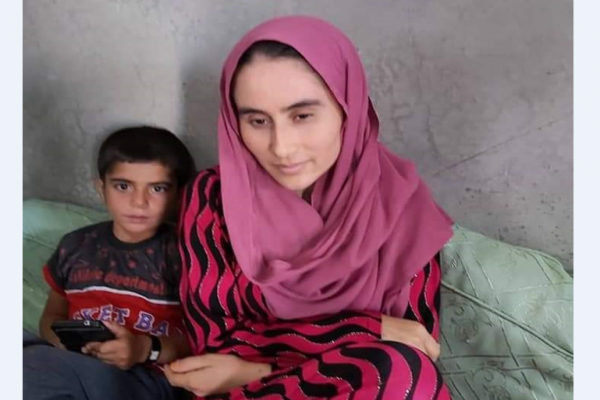 ​​​​​​​Kidnapped woman and her son removed from al-Hol camp, handed over to Yazidi house

- ​​​​​​​Kidnapped woman and her son removed from al-Hol camp, handed over to Yazidi house

- Civilian injured by shelling in Ad-Derbasiyah

- ​​​​​​​Sirtre and Al-Jafra: Struggle on oil and ports and old projects