The meeting discussed the political status quo at the international and regional levels, and in particular, the internal one whose main title during the last period was the continued absence of some national opposition forces from the political process in light of the persistence of hardliners of the regime and the opposition in disrupting the political solution and in perpetuating division through a set of narrow-minded and short-sighted actions and propositions.

The meeting also discussed the situation of the Syrian opposition, and saw that the overall situation in the country requires strenuous work to bring together the real, national and democratic opposition forces, towards a general national conference to be held on the basis of implementing Resolution 2254.

The two parties agreed to continue and enhance communication to achieve the goals of the memorandum of understanding signed between them, and to expand the scope of their joint work.

It is noteworthy that on August 31 of last year, an important milestone witnessed the signing of a memorandum of understanding between the Syrian Democratic Council and the People's Will Party in the Russian capital, Moscow, on resolving the Syrian crisis.

The memorandum of understanding focused on 5 main points, namely:

First: The new Syria is a unified Syria, land and people. It is a democratic state that achieves equal citizenship and social justice, and is proud of all its components (Arabs, Kurds, Assyrians, Turkmen, Armenians, Circassians) and considers in its multiplicity of identities a rich factor that strengthens its unity and social fabric. Its constitution is democratic, achieving an advanced formula for the relationship between decentralization, which guarantees the people to exercise their direct authority in the regions, achieve self-sufficiency, equitable distribution of wealth and development throughout the country, and centralization in basic affairs (foreign affairs, defense, economy).

Second: The political solution is the only way out of the Syrian crisis based on the sovereignty of its people with all its components and the right to self-determination, through dialogue, and in this context, the two parties support and work to fully implement Resolution 2254, including the implementation of the Geneva Declaration and the inclusion of opposition platforms in the Syrian political process, including the Syrian Democratic Council, by describing this decision as a tool to enforce the right of the Syrian people to restore the undiminished Syrian sovereignty, and to work to end all sanctions and all forms of siege imposed on the Syrian people, politicize humanitarian aid, and end all occupations and all forms of external interference and departure of all foreign forces from Syrian soil.

Third: The hoped-for state of equal citizenship in Syria affirms the Syrian societal diversity, and the commitment to finding a just, democratic solution to the Kurdish issue in Syria in accordance with international covenants and the constitutional recognition of their rights, the national rights of Assyrian Syriacs and all the Syrian components within the unity and territorial sovereignty of Syria.

Fifthly: The Syrian army is the general national institution in which carrying weapons is limited to and does not interfere with politics. The Syrian Democratic Forces, which have seriously contributed to the war on terror and continue to work to promote coexistence; must be involved within this institution on the basis of formulas and mechanisms to be agreed upon.

Amina Omar, expressing their unequivocal rejection of the so - called coalition's calls for ...

Talal Mohammad: " Syrian Coalition" is a tool of Turkey

Talal Mohammad explained that the attack on the Avrin Hospital and attempts to wreak havoc i...

​​​​​​​Politicians and administrators have considered the arrest of representa...
Old Website 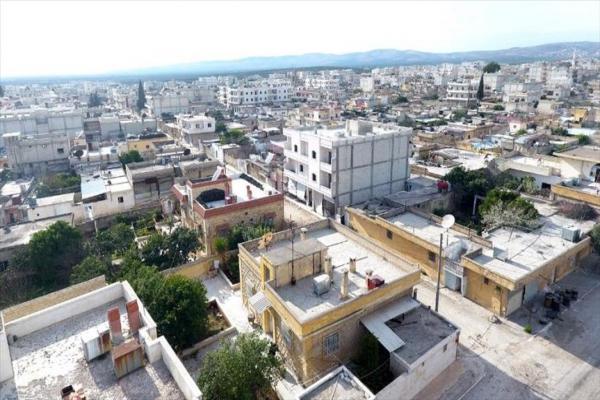 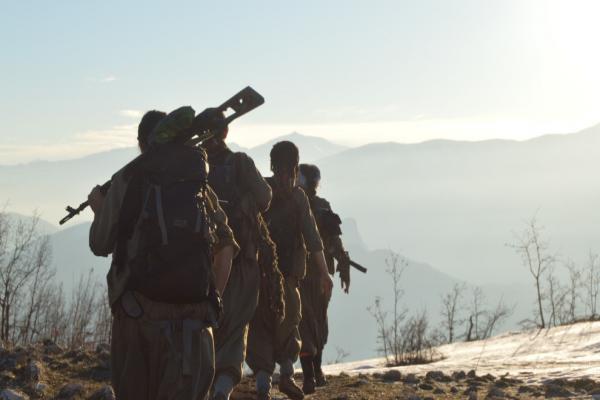 Guerrillas' families to PDK: Let us support each other rather than succumbing to enemy's plans 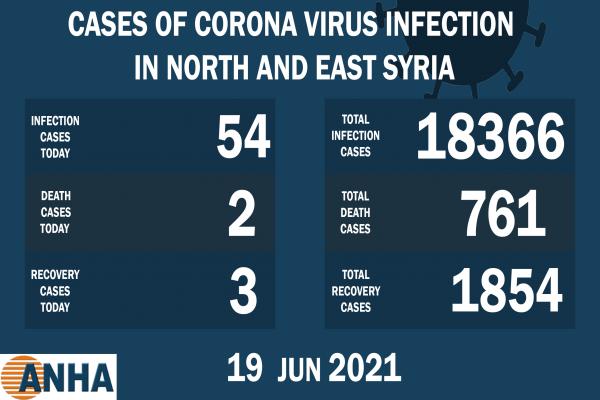