Corona virus has spread in most parts of the world, where death toll is increasing every hour, and to prevent this pandemic reaching the regions of northern and eastern Syria, the Autonomous Administration has implemented several precautionary measures to prevent the virus from entering the region, including the closure of schools, institutions, and border crossings, in addition to imposing a ban to roam in the area, which entered its seventh day. 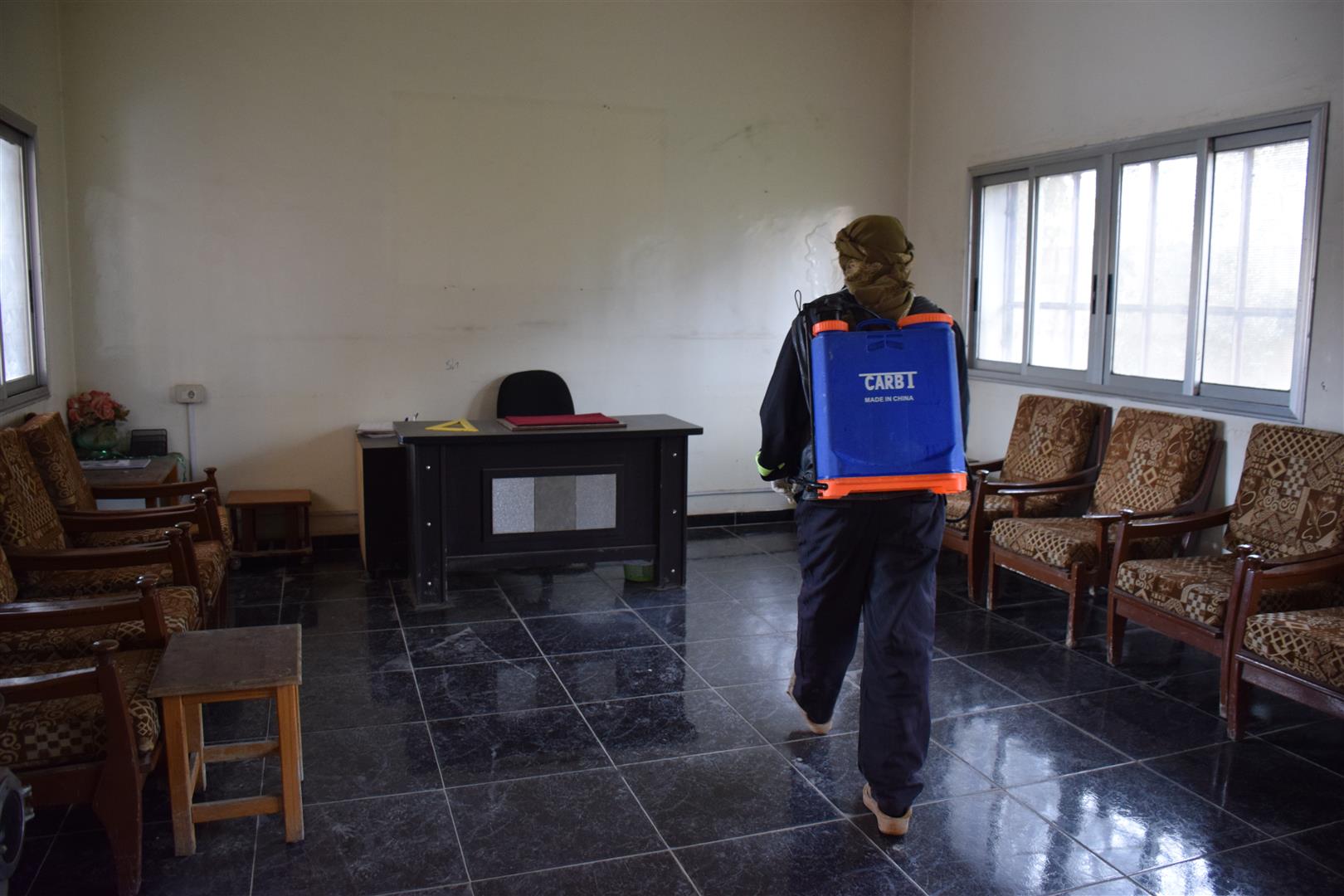 Despite the ban, precautionary measures and sterilization campaigns continue in the city of Hasakah, where the Health Directorate, in cooperation with the municipalities, began the third stage of sterilization.

This stage includes sterilization of all schools in the city and its villages and towns, in addition to the schools that have been converted into shelters for the displaced people of Serekaniye and border villages.

Earlier, the Health Directorate carried out a sterilization campaign that included all civil, service and military institutions inside and outside the city.