Sheikho said to Hawar news agency, "Since the occupation of Afrin, demographic change has been being undertaken in full swing and publicly, deliberately and continuously at all levels and areas by the Turkish occupation and its mercenaries."

He added in the same context, "This is being done under the names of humanitarian and relief, with Gulf and European funds, including Germany."

Sheikho noted, "The Turkish occupation is accelerating the resettlement of Turkmen families along the border with Turkey, where they were brought in from different Syrian regions."

On the military level, the official spokesperson for the Human Rights Organization Afrin-Syria said, "The Turkish occupation brought in hundreds of mercenaries from Jabhet Al-Nusra and ISIS of Turkestan, Uyghur and Uzbek origins, and deployed them along the lines of contact in the villages of Sherawa district."

He continued, "The deployment of special units of Turkestan, Uyghur and Uzbek mercenaries is supervised by Faylaq Al- Sham mercenaries, led by the mercenary leader Abdullah Halawa, who recently defected from Al-Hamzat mercenaries.

In the next stage, jihadist mercenaries will be deployed in the villages of Janders district in occupied Afrin, according to Sheikho.

Sheikho pointed out that "most of these elements are brought in from Idlib governorate, and the goal is to isolate the city of Afrin from the rest of the other Syrian regions, and to encircle it by jihadist factions classified on the international terrorism regulations."

'The Turkish occupation cuts off water on Afrin from the Maidanaki Dam, and turns it to the occupied Azaz' 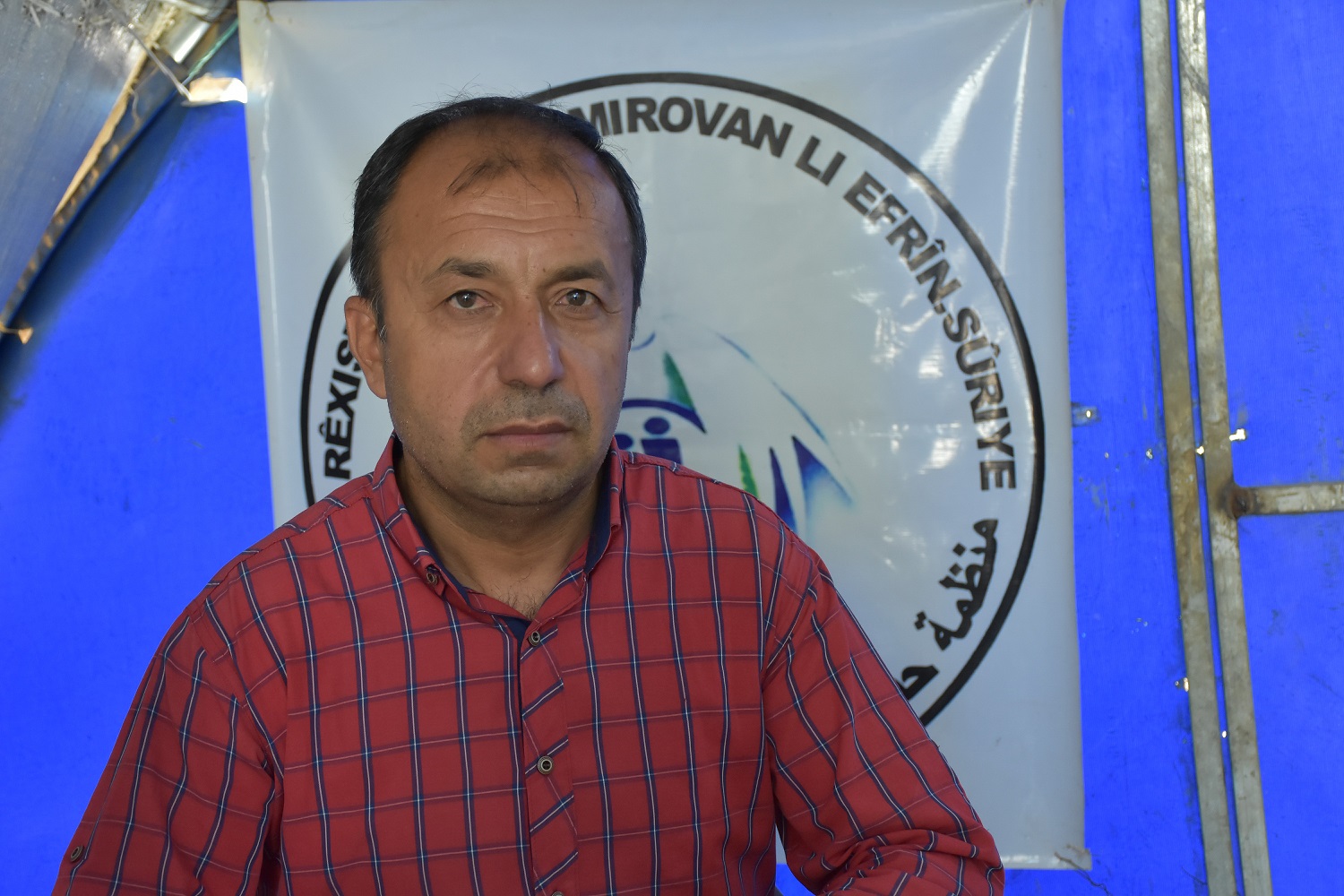 Ibrahim Sheikho said, "The Turkish occupation deliberately cuts off the water that irrigates Afrin city, whether drinking or irrigation water, and that is in the Maidanaki Dam in Shera district."

Sheikho confirmed that the Turkish occupation is changing the course of the dam's water and diverting the bulk of it to Azaz city.

The spokesman for the Human Rights Organization Afrin-Syria Ibrahim Sheikho concluded, "The Turkish occupation state continues in the path of demographic change and crimes against the people of Afrin until the last citizen would be displaced from Afrin, and the Turkmens would be settled in their place." 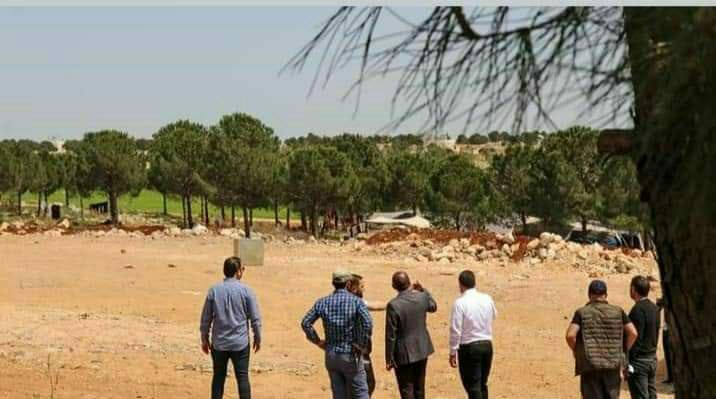 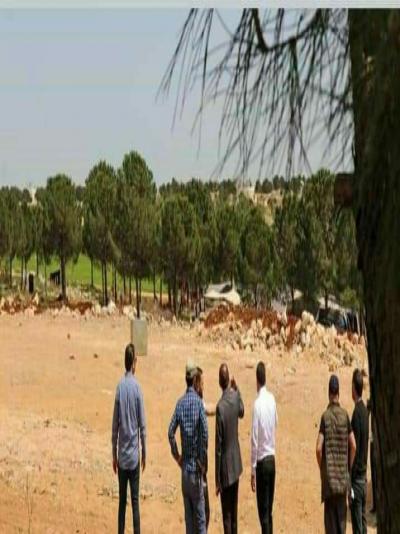 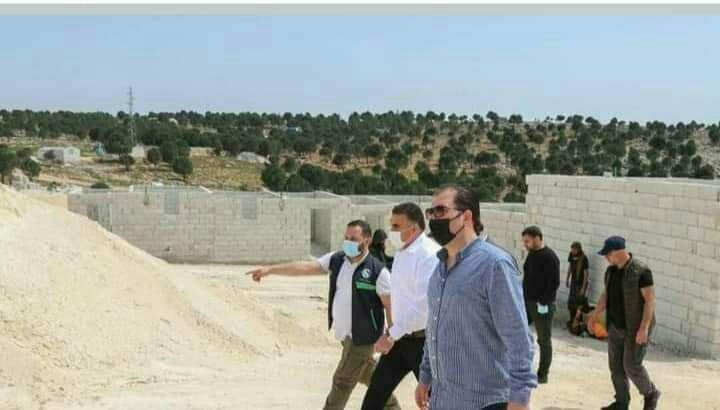 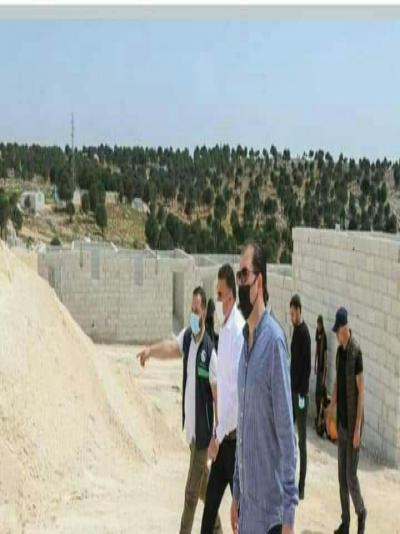 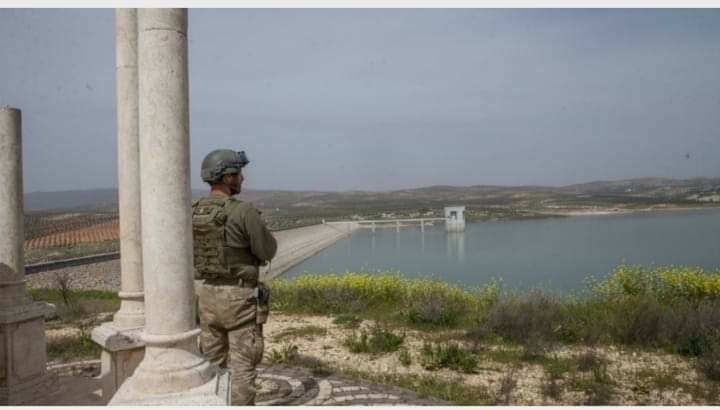 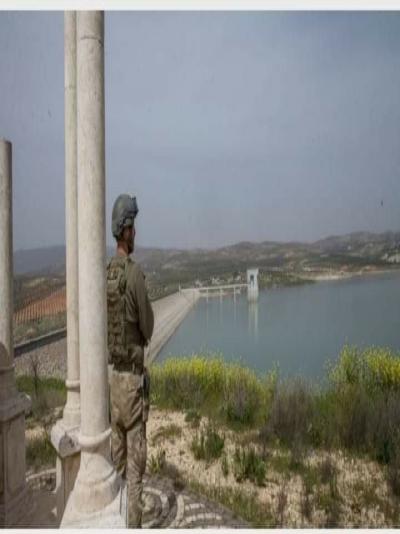 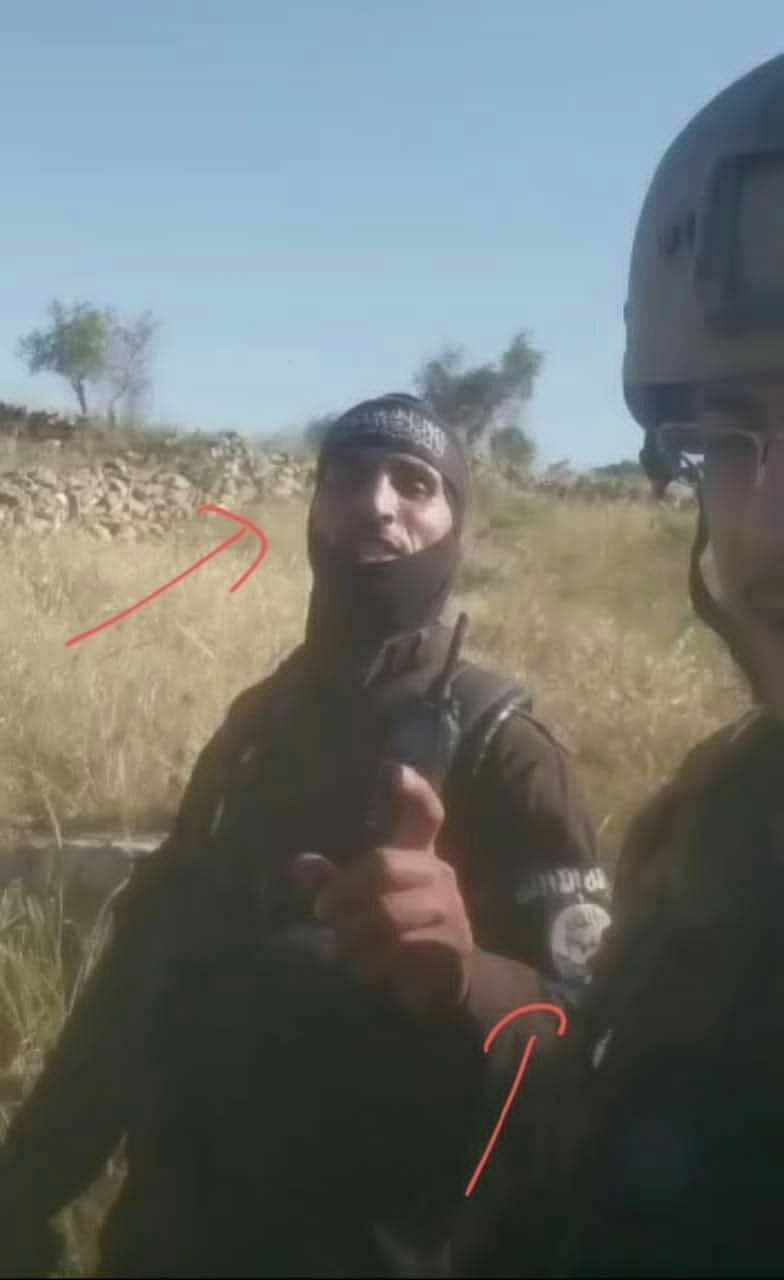 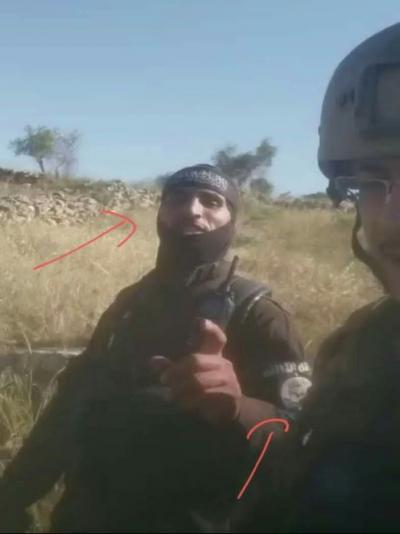 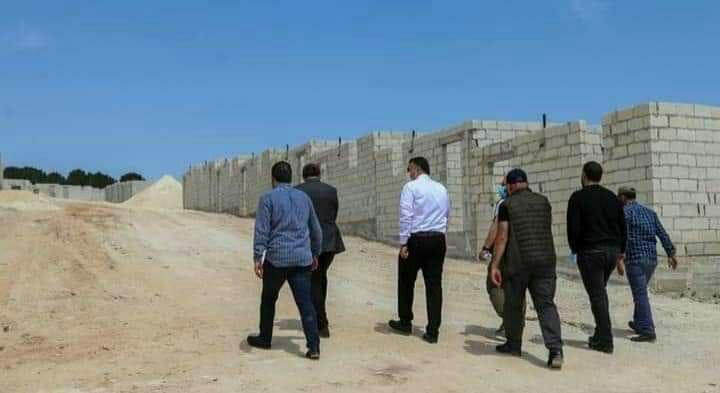 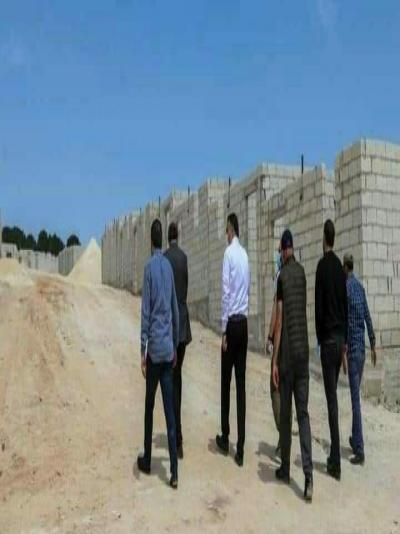 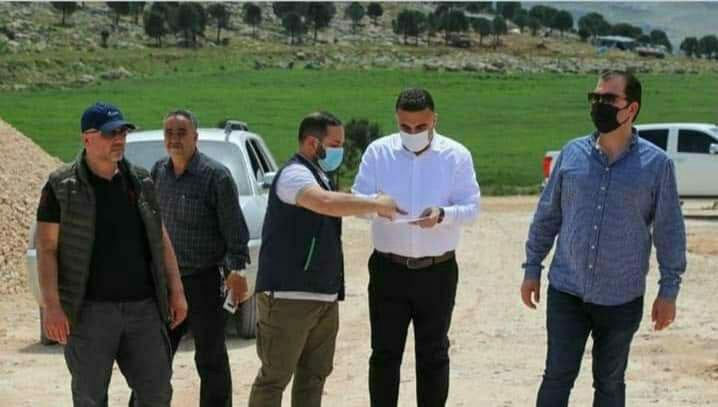 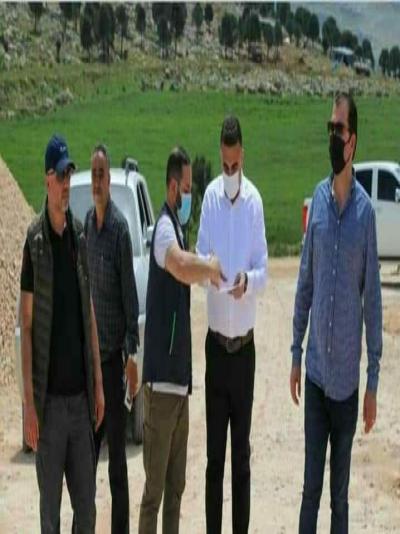 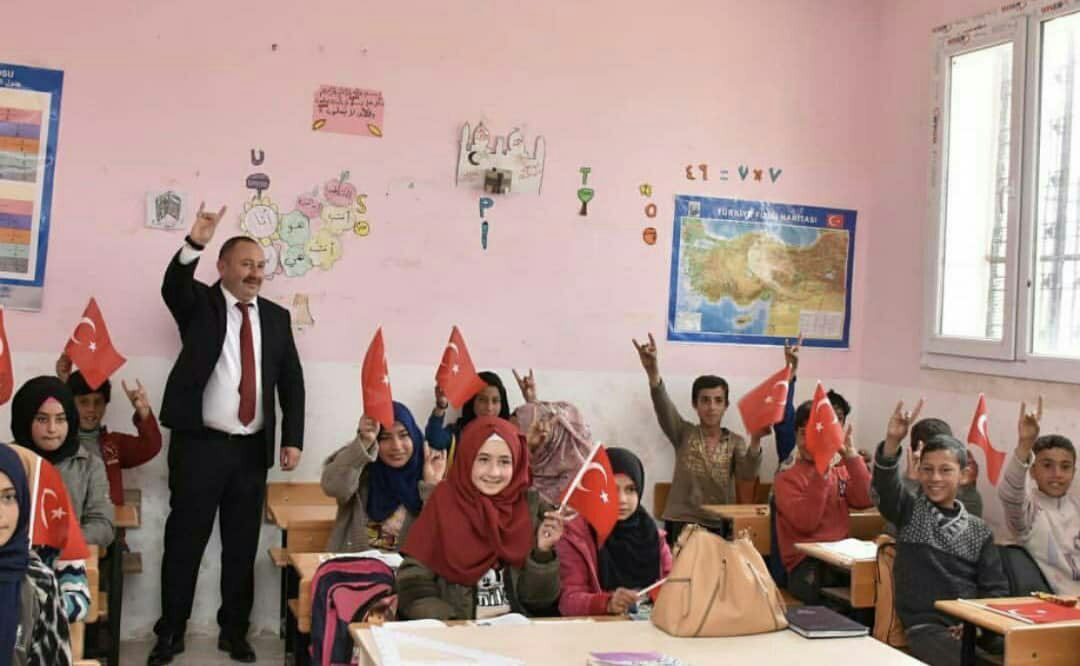 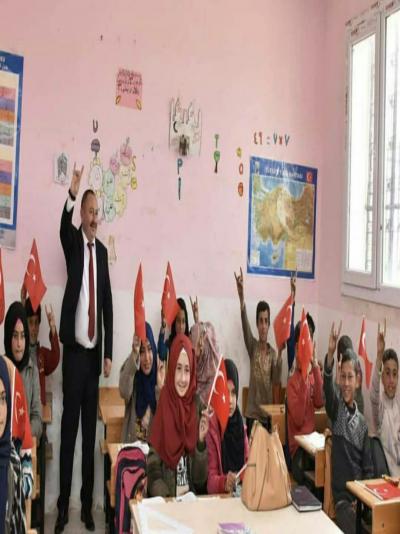 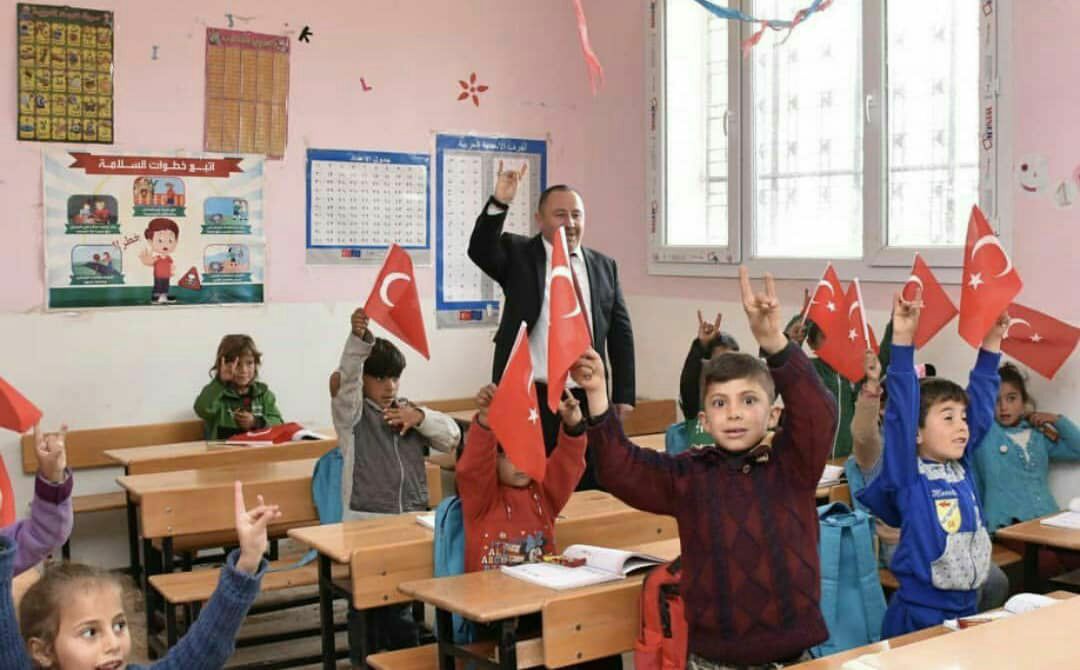 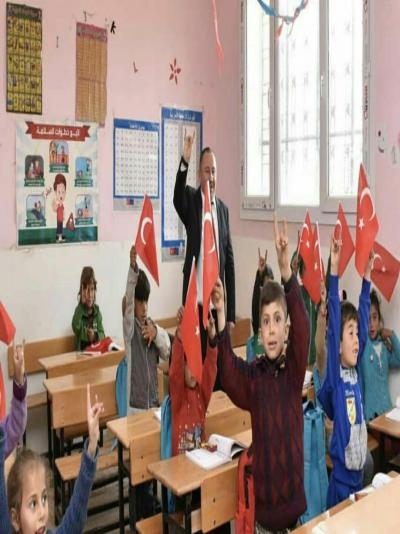 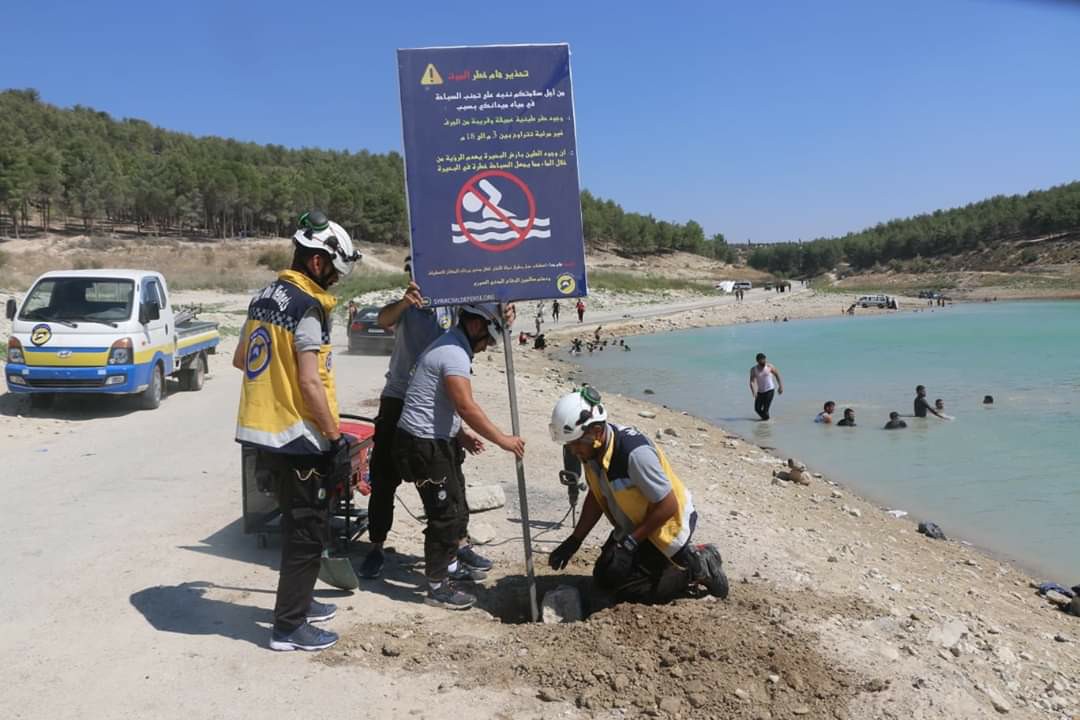 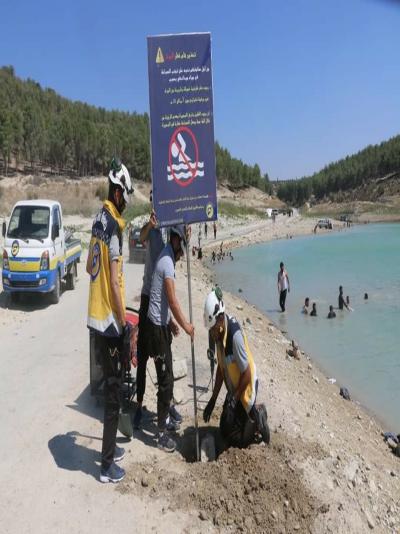