Many brutal practices are still ongoing against the people of Afrin especially in the occupied areas such as Jarablus, al-Bab and Azaz and international society still remained silent towards these violations.

The Turkish occupation's mercenaries impose a monthly fee of 6 thousand Syrian pounds on each shop in the industrial area of Afrin city, while forcing residents and shop owners to pay 20,000 Syrian pounds to install cameras and night lighting, which was set up throughout the region to monitor the movement of civilians for fear of carrying out operations Military.

Shrines were destroyed, hills were exhumed

The greed of the Turkish occupation's mercenaries did not calm down where the ancient hills have been exhumed to extract ancient relics to be sold to merchants from Turkey, where the source of our agency, Hawar news (ANHA) from the region documented, where the hill in Arab Sheikoh village in Mobata district and Tel- Dodorya west of Maidanki district were being exhumed by mercenaries who used bulldozers.

The shrine of Sheikh Mohammed in the village of Muskah in Janders district was subjected to tampering and vandalism.

Names of the villages have been changed 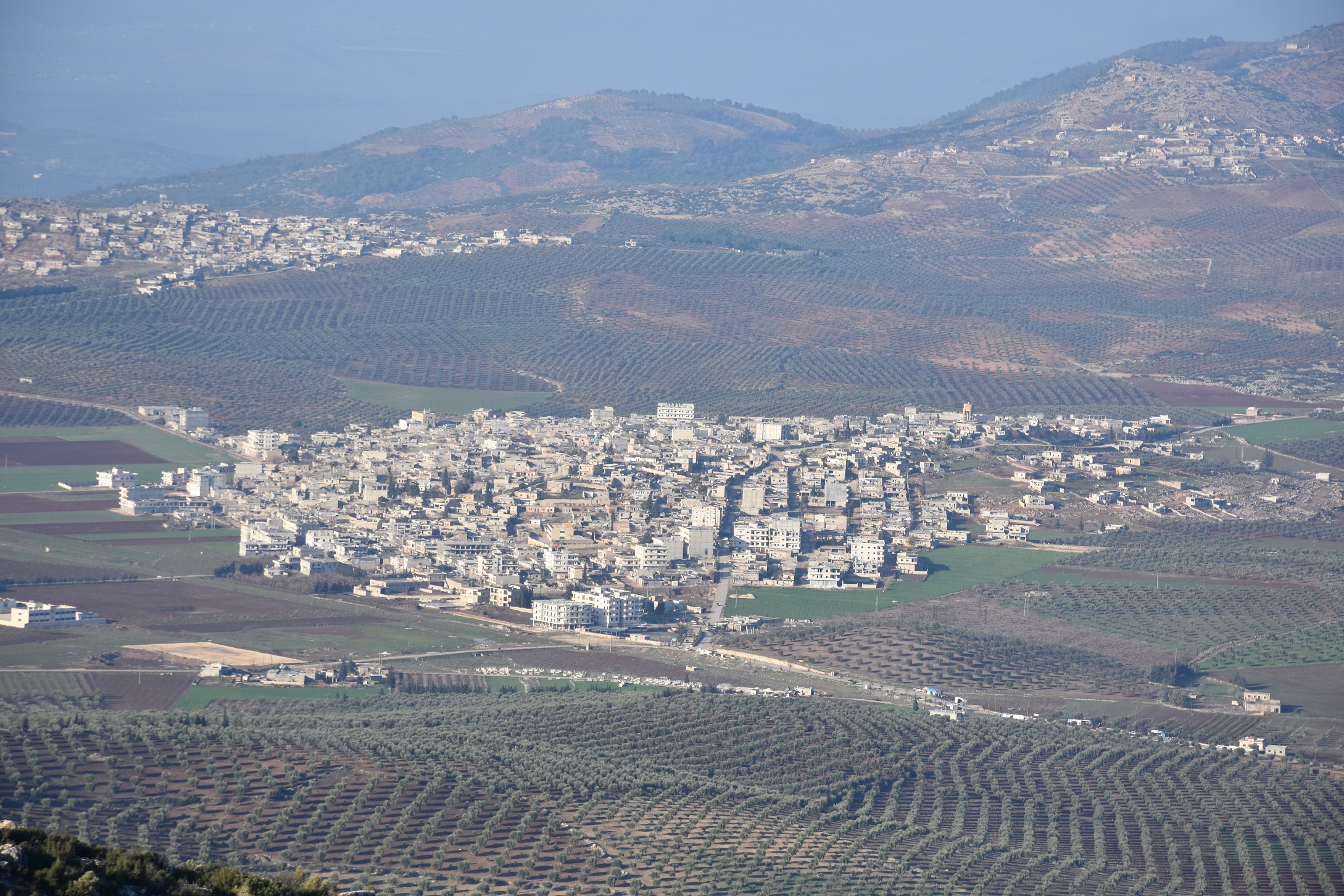 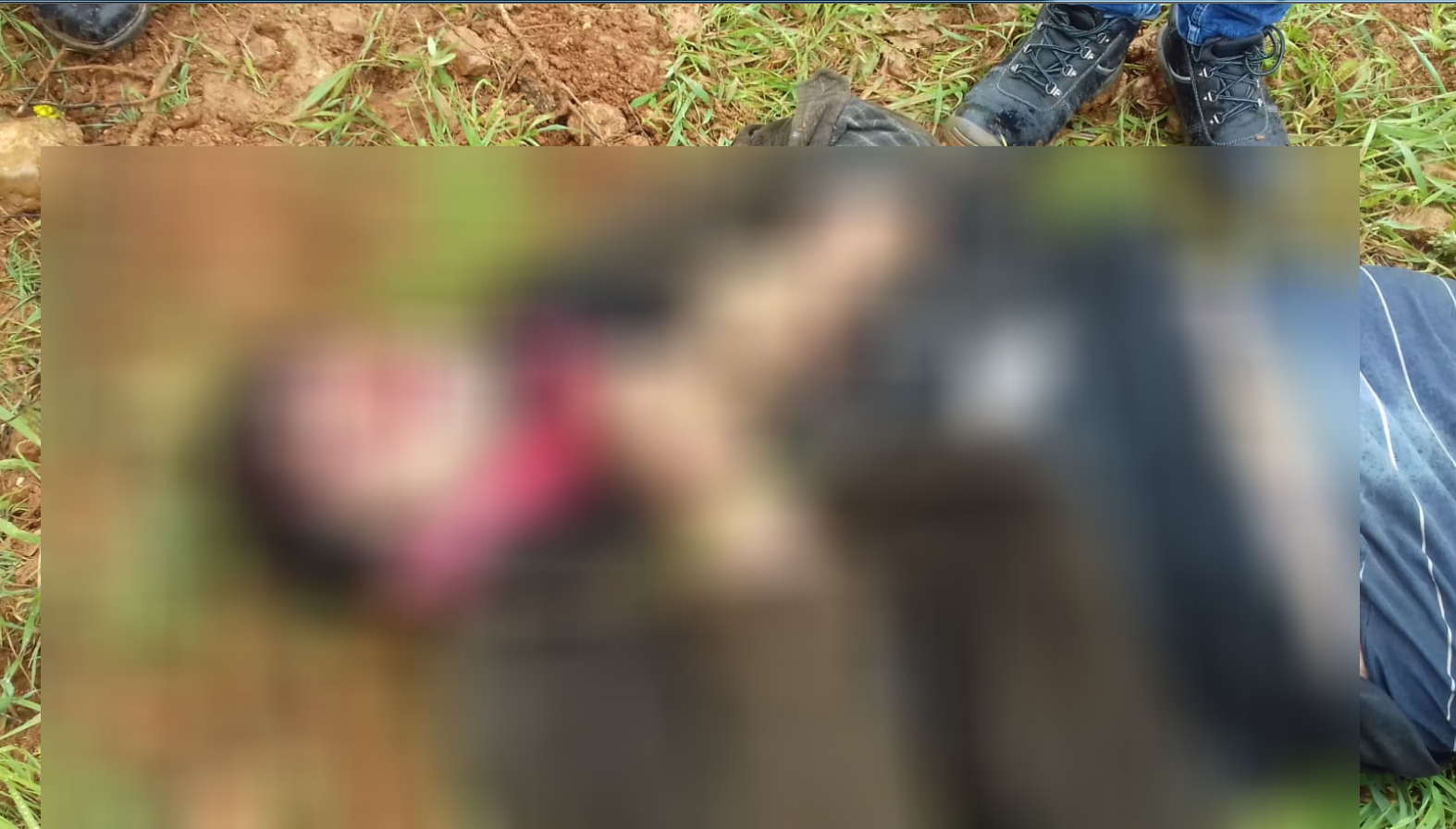 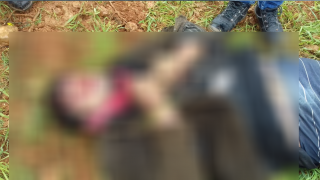 Last night, the Turkish occupation army and its mercenaries set fire to agricultural lands i...

The Agriculture and Irrigation Committee of al-Raqqa Civil Council called on the farmers in ...
Old Website