After the Turkish occupation, along with its mercenaries, cut water for more than a month from the Alouk station located in the east of the occupied Serekaniye, which used to supply the city of Hasakah, its countryside and its suburbs with drinking water, the cities of the north and east sent water tanks to the city of Hasakah, to help alleviate the water crisis in which it is living.

The water cuts are accompanied by international silence, as the Russian "guarantor" stands by and watches over the Turkish crimes against more than a million people in the region.

After Hasakah Canton Council announced the state of the general alarm, the regions of northern and eastern Syria took the initiative to send water tanks to the people and put them in the service of the people’s municipality in the city to help the people in filling water.

The tanks gathered, today, at the Al-Tair roundabout in Al-Salihiya neighborhood of Al-Hasakah city, and from there they will be distributed to the various neighborhoods in the city of Hasaka.

The administrator in the Social Affairs and Labor Committee in Al-Hasakah, Abd al-Samad Issa, said, "After the state of the general alarm announced by Hasakah Canton Council, the cities of northern and eastern Syria took the initiative to send tanks to help the people of the city."

The number of tanks provided to the Municipalities and Environment Committee in Al-Hasakah canton from Qamishlo, Tal Hamis, Tal Barak and Al-Raqqa is 21, with a capacity of 50 barrels each.

Issa called on the administrations in the rest of the regions of north and east Syria to help the people of the city of Hasaka, and to send additional tanks until the end of the crisis.

At the end of his speech, Abd al-Samad Issa called on the people to say, "We hope that our people will be patient, until a radical solution to the water crisis in Medina is reached." 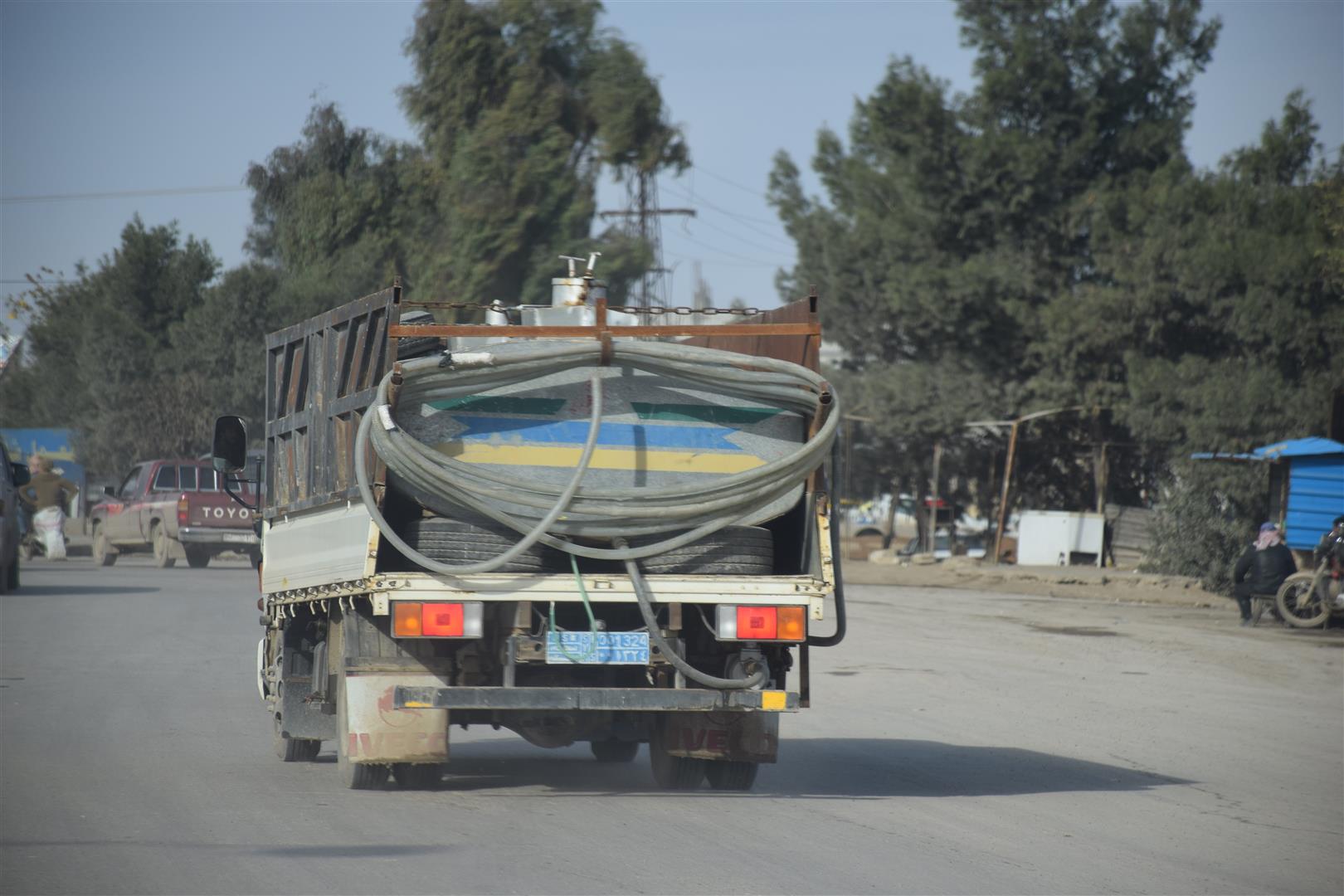 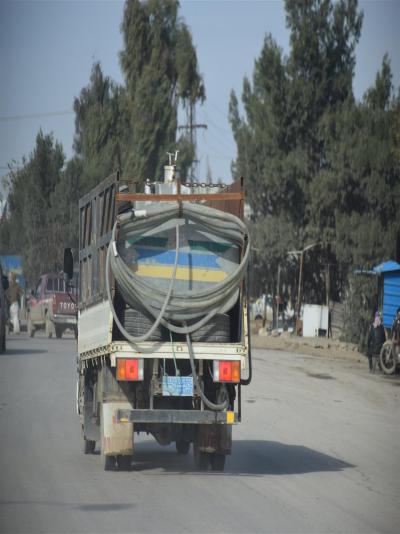 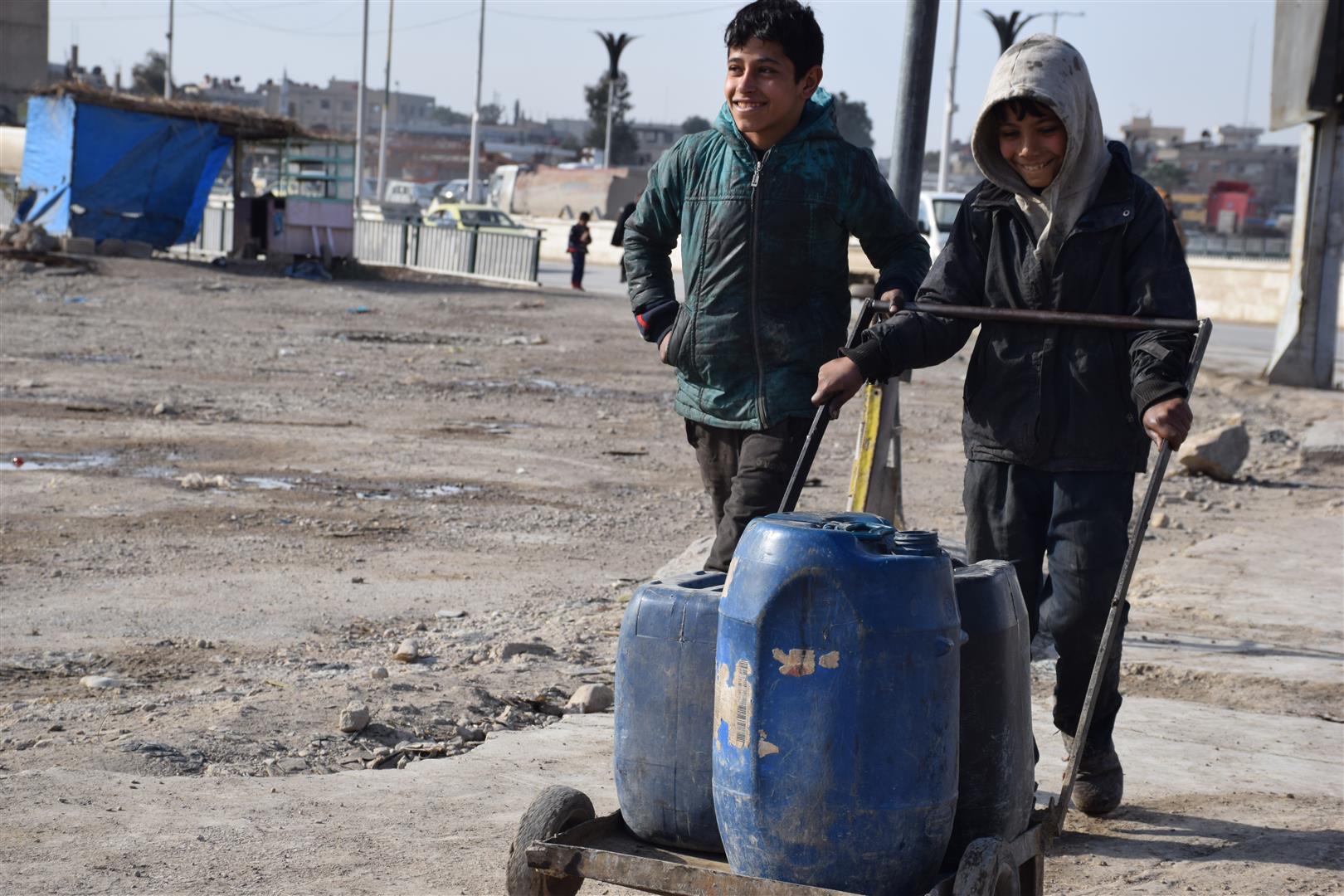 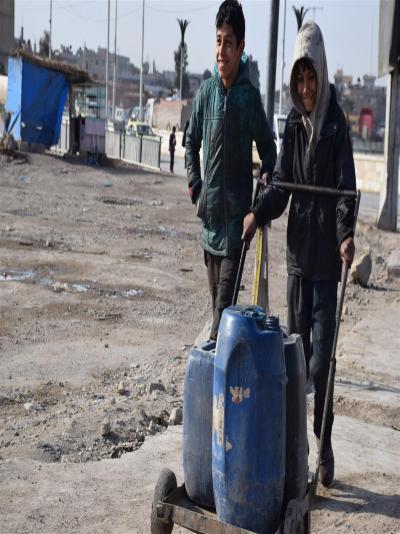 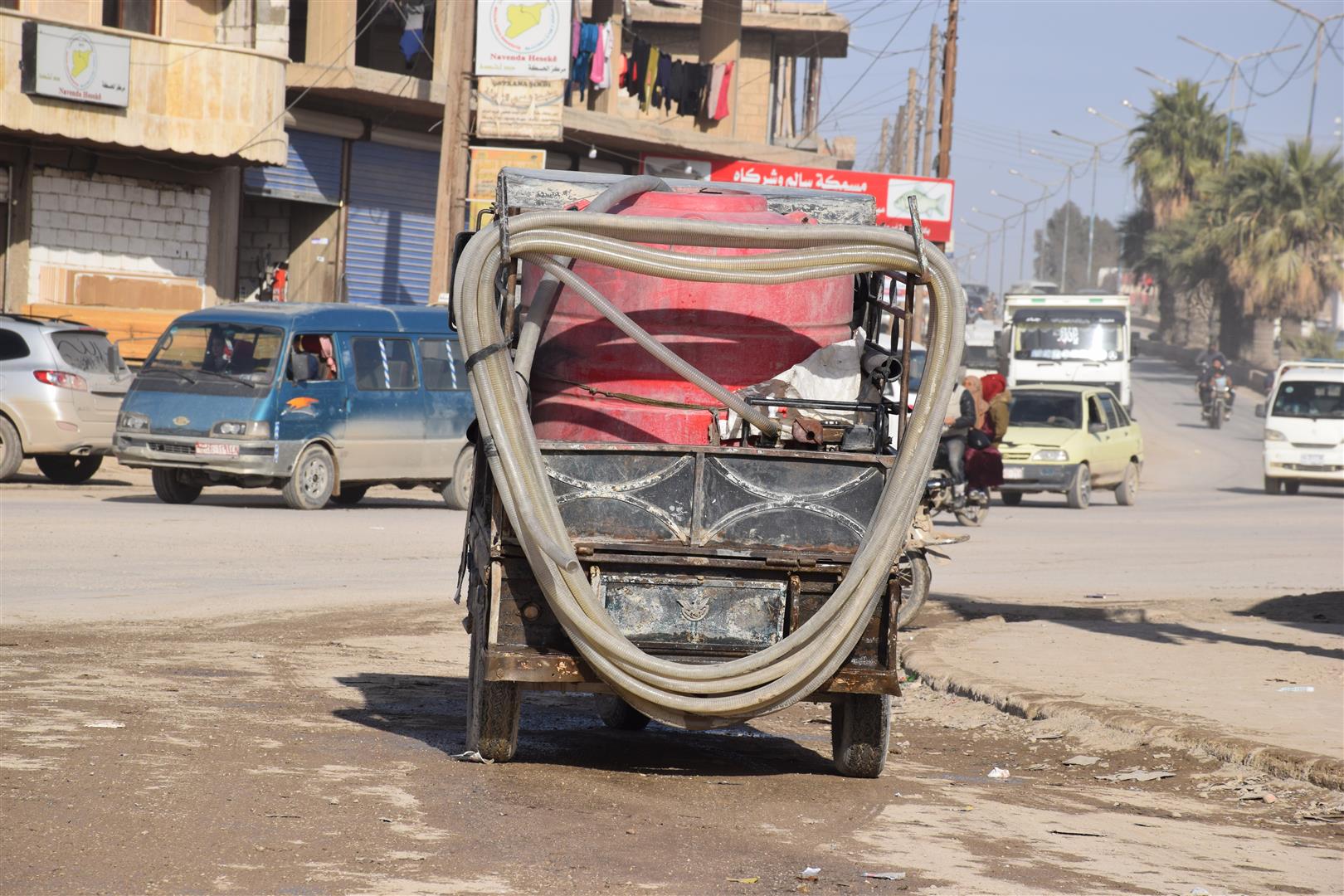 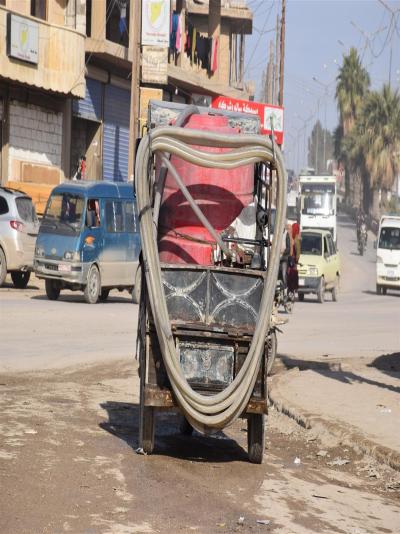 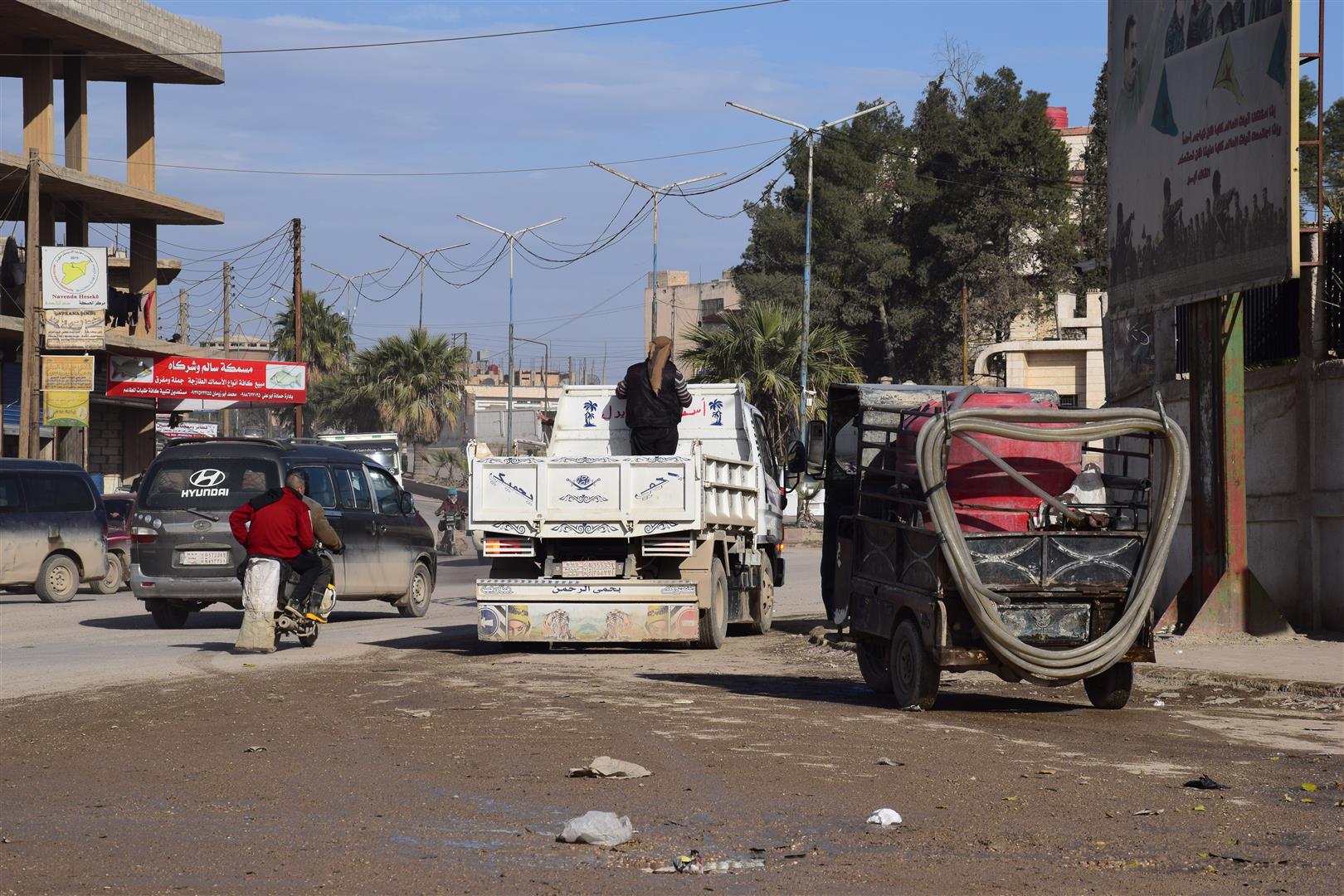 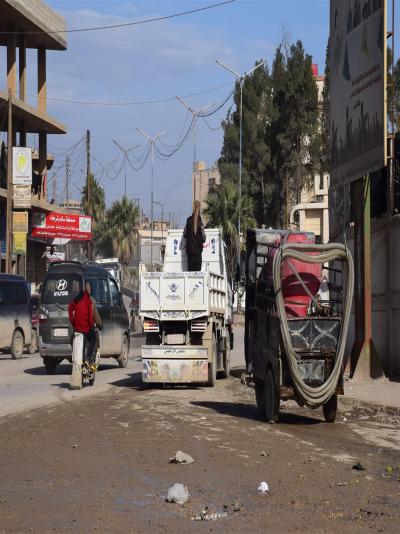 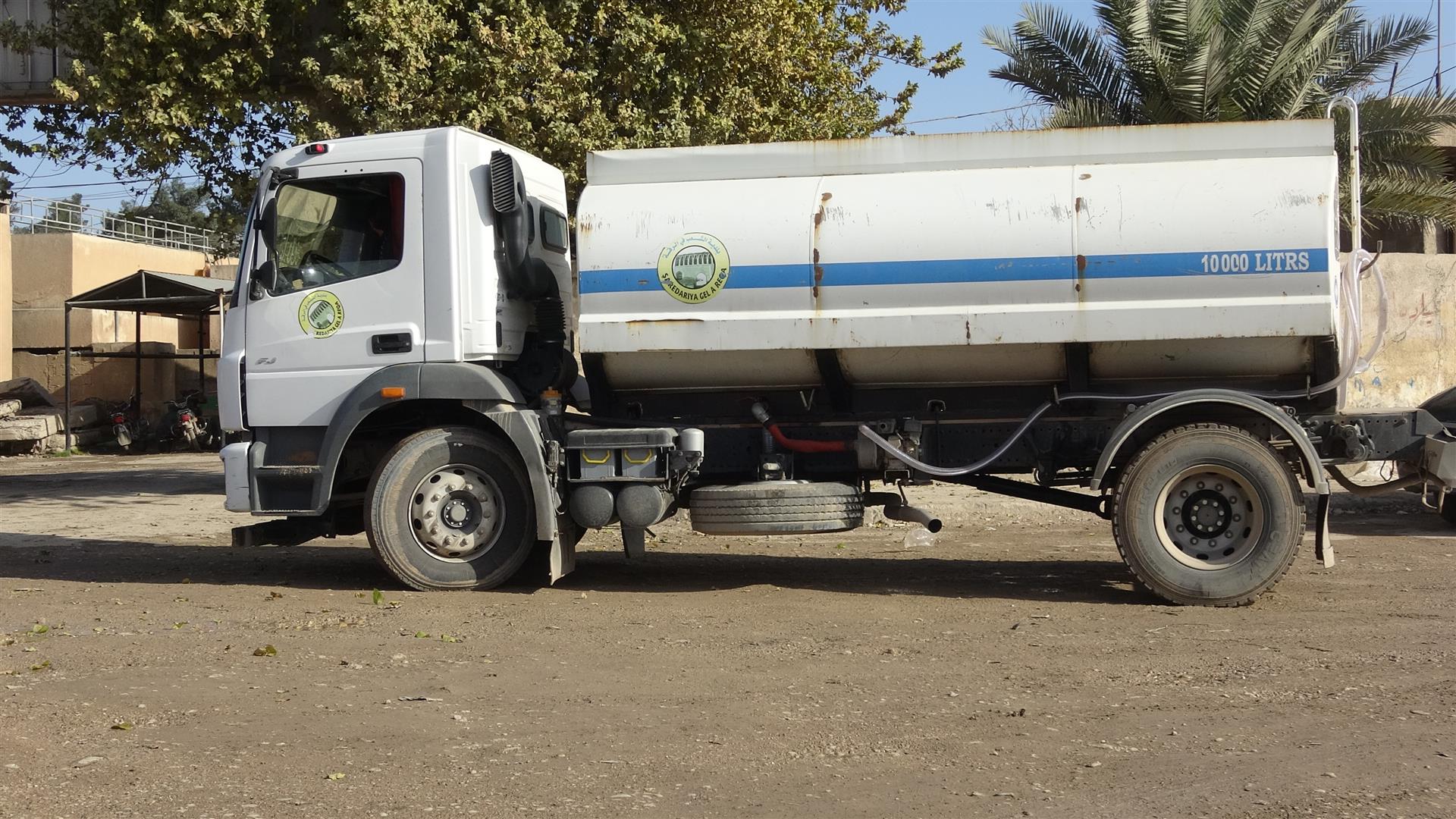 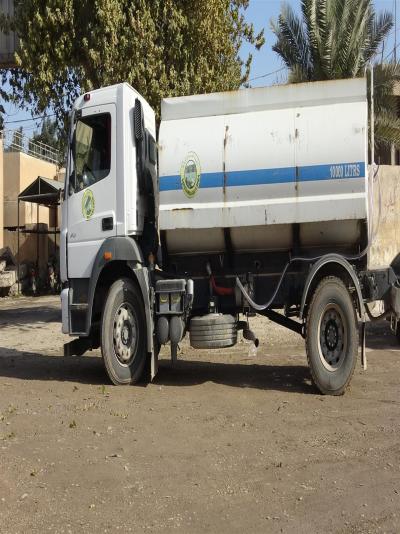