The Turkish occupation continues in its policies of Turkification in the Syrian regions and cities that it replaced and bring about a demographic change in them, in addition, it imposes the Turkish currency, and issues new IDs.

Amid the absence of a clear position on the Damascus government, and Turkey's continued policies and attacks on Syrian territory. 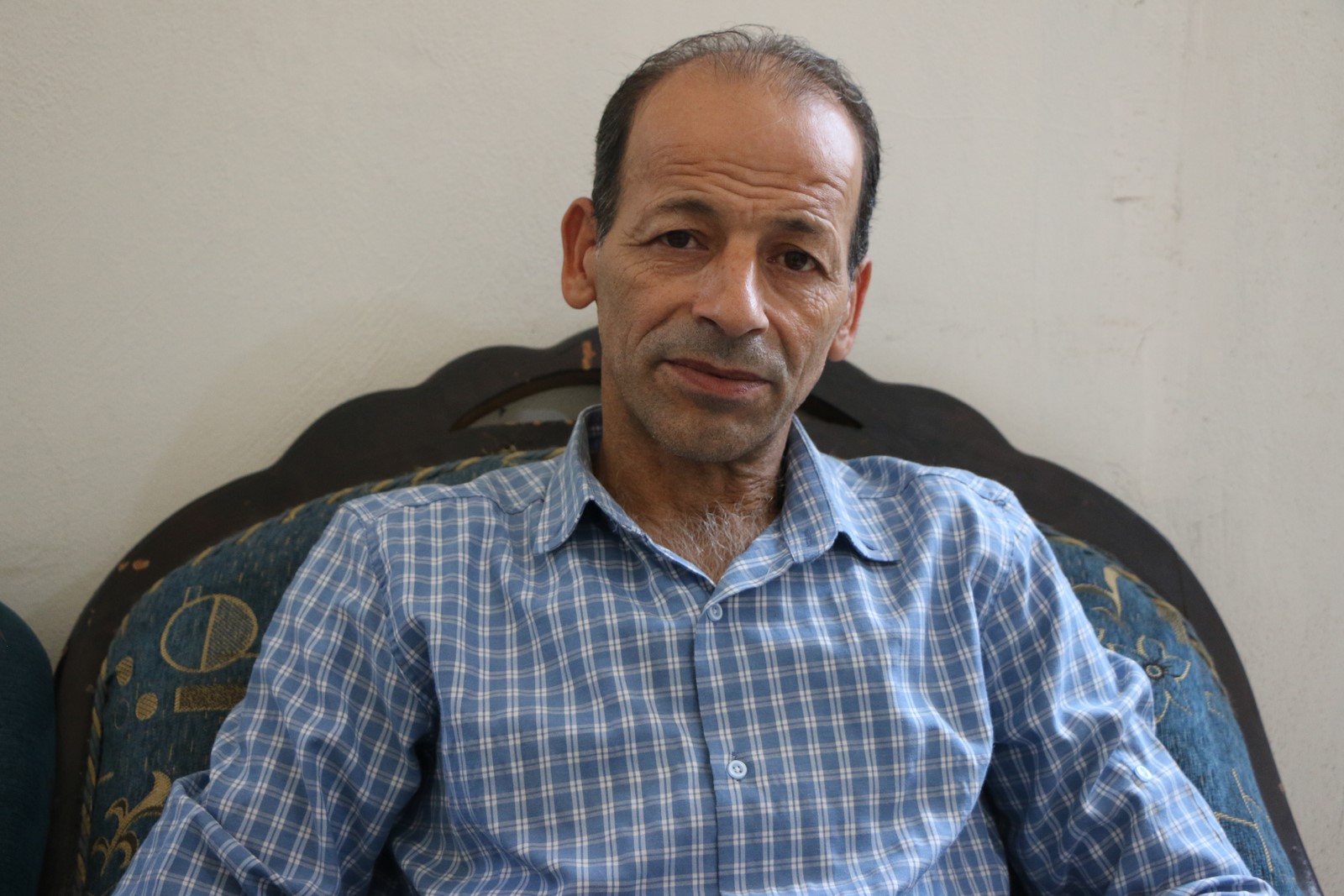 The Co-chair of Commune, the martyr Farhad in the Ashrafieh neighborhood, says Firas Sharaf, since the entry of the Turkish state into the Syrian territories, it carries out a demographic change in the occupied Syrian areas, impose Turkish language and currency in the region, and for the Syrian government this is "shame."

Sharaf pointed out that with the passage of time, if a referendum takes place in the occupied areas, "this is the malicious Turkish policy", all the areas it occupied will become their fate like that of the Iskenderun Brigade.

In June of 1939, the French supervised a referendum on annexing the Iskenderun Brigade to Turkey, which witnessed great transgressions, such as the participation of thousands of Turks who were transported in trucks to participate in it.

On the first of September of the same year, it was officially announced that the Brigade would be annexed to Turkey and its name changed to “Hatay Province,” and the Turkish province became the eighty-first. Turkey took advantage of the outbreak of the Second World War at the time to finally join the Brigade.

"He dreams of a greater Turkey"

He stressed that Turkey's Erdogan wants to occupy the Syrian territories and expand his influence in the region, in addition to the neighboring countries, because he dreams of a greater Turkey.

For her part, member of the Ashrafieh neighborhood council, Rua'a Hamdi, pointed out that "the areas occupied by Turkey have witnessed crimes. There is the extermination of culture, language and identity by the Turkish occupation."

She called on the Damascus government to have a stand in front of Turkish crimes and interventions. 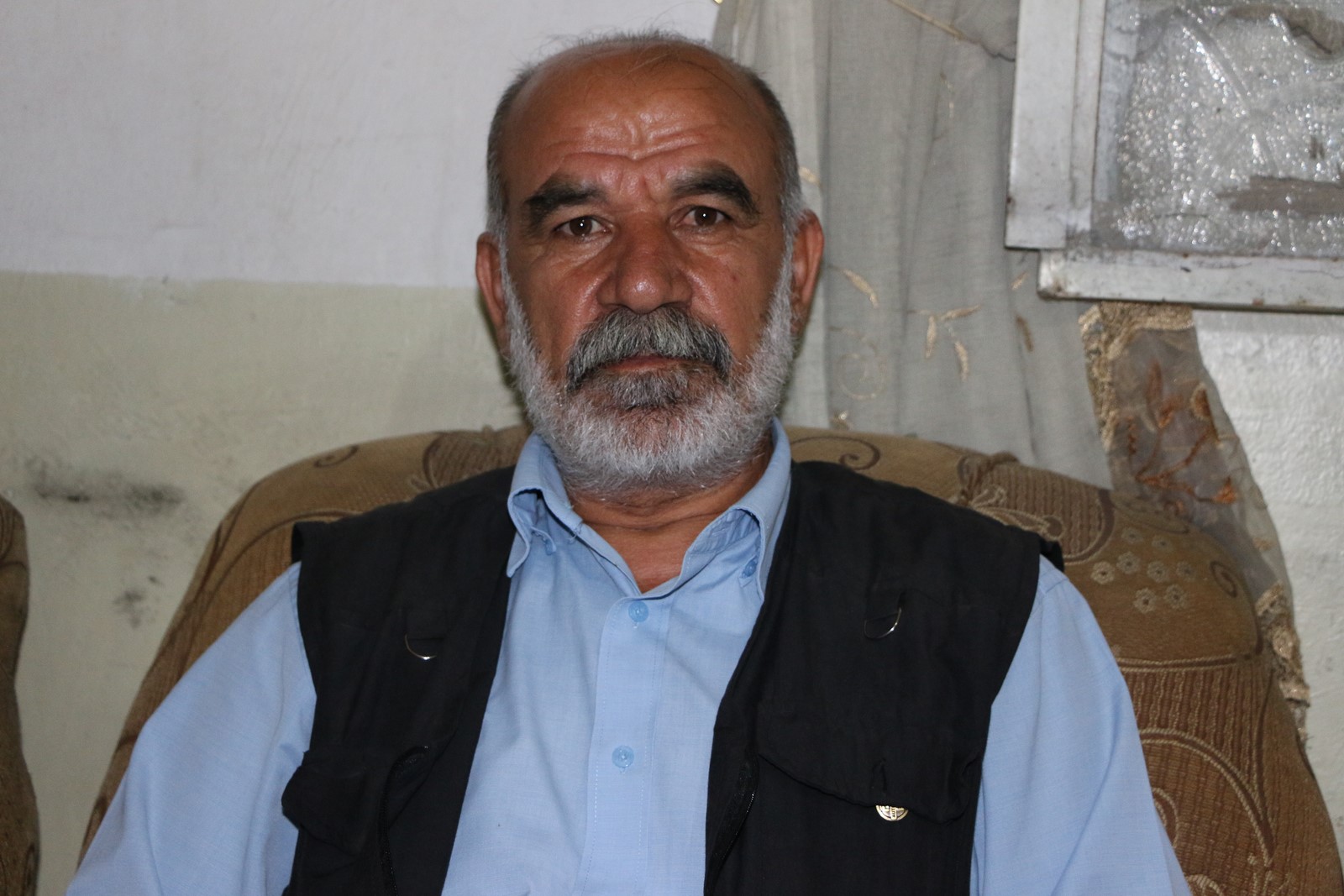 In turn, the Co-chair of Commune continued the martyr Faeq in the western part of Sheikh Maqsoud Dibo Ibrahim, saying that they reject the Turkish presence in the Syrian territories.

"Turkey should be pressured to leave Syria," he said.

'Whatever they do, we not to back down of martyrs' approach

"We pledge our homeland, our martyrs, our leader Ocalan, our soil, our martyrs' families, an...

Today, the Syrian Ministry of Health announced the registration of 46 new infections and 3 d...
Old Website

'Whatever they do, we not to back down of martyrs' approach