After Libya and Azerbaijan- in an attempt to stir up strife and sectarian seditions- information came to the fore about Turkish plans to send Syrian mercenaries to Haftanin in southern Kurdistan (Başûr).

According to a report published by the Euphrates News Agency, ANF, the Turkish occupation state seeks to occupy border areas 8 to 14 km south of Kurdistan, to declare it a permanent safe area, and to spread mercenaries from the areas.

The report also stated that the Turkish state is preparing to spread the mercenaries in Haftan, and that Turkey's plans for southern Kurdistan and Iraq are not limited to two parties, but rather include other regions such as Kirkuk, Şengal, Hamrin, Huwaija and Diyala.

This comes in conjunction with receiving information that Turkey is seeking to form armed groups affiliated with it in those areas under the name of "Turkmen Crowd."

This is not the first Turkish attempt, which is seeking – crystal clear to anyone - to occupy the regions of northern Syria and Iraq, and has occupied parts of the two countries, and in Syria it has deployed thousands of mercenaries, and is working in full swing to leave the region and change its demographics in an effort to consolidate its presence. 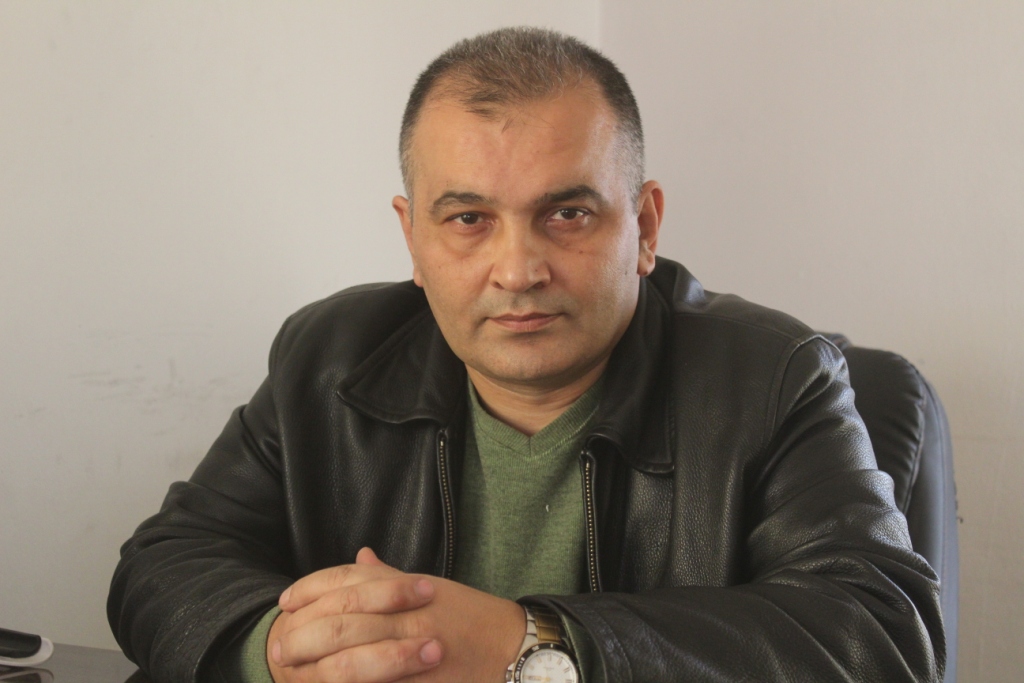 The co-chair of the Democratic Union Party Council in the Euphrates region, Ahmad Sheikho, had said in a previous statement to our agency, “sending extremist mercenaries to Iraq is to establish a base for them there, and an attempt to stir up sectarian strife, sectarianism, and nationalist conflicts.

While the editor-in-chief of the Democratic Middle East magazine, Salah Muslim, believes that “Turkey is working to occupy Kurdish regions and change their demographics, starting from Afrin to Haftanin with the aim of exterminating the Kurds. Arabs, Sunnis and Shiites in the region. "

Muslim noted that Turkey wants to establish a state on the border strip with it in the Syrian and Iraqi lands, which have a Kurdish and Shiite majority, for the mercenaries and their families, but temporarily until it fulfills its old Ottoman dream, taking advantage of the mercenaries.

Numerous reports have documented the Turkish regime’s transfer of about two thousand Syrian mercenaries to southern Kurdistan to be used in its war against the Kurdish liberation movement in the legitimate defense zones.

According to sources from the occupied Syrian areas, people in those areas consider recruitment as mercenaries for Turkey as an important source of income due to poverty and difficulty in living, and Turkey exploits this need.

To serve this purpose, Turkey has worked over the past years to establish training camps for mercenaries inside its territory and Syria and Iraq, and has prepared thousands to participate in the conflicts that Turkey wages or plays in a region in which Turkey plays its role.

Peoples' Defence Forces, the HPG, stated : a number of areas and villages in the Medya Defen...

The application made by lawyers of the leader Abdullah Ocalan to pay him a visit at the Imra...