The march launched from the southern entrance to Tal Barak, holding pictures of Ocalan, flags of Kongra  Star, flags of the Syrian Democratic Forces, flags of the Martyrs' Families Council.

"Erdogan and his mercenaries have built a separation wall to isolate Afrin and separate it from Syrian territory," the deputy of joint presidency in Tel Barak district council said.

She added, "Here we say no to the Turkish aggression against Afrin, Afrin is part of Syria, and it will be liberated from Erdogan and his mercenaries."

Sajeda al-Ali explained that Turkey threatens parties seeking to the solution by sending terrorist factions to it, Turkey has recently built a separation wall to separate Afrin from Syrian territory, in violation of all international laws and conventions, including the laws of occupation before the eyes of the entire world, including the Syrian regime. 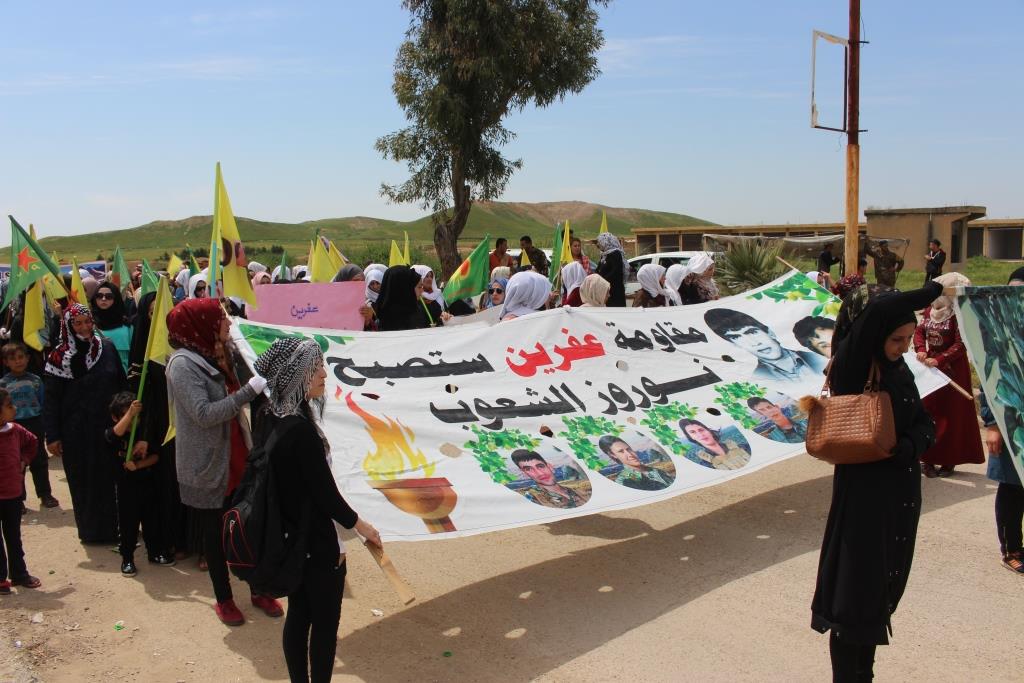 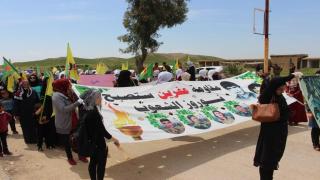 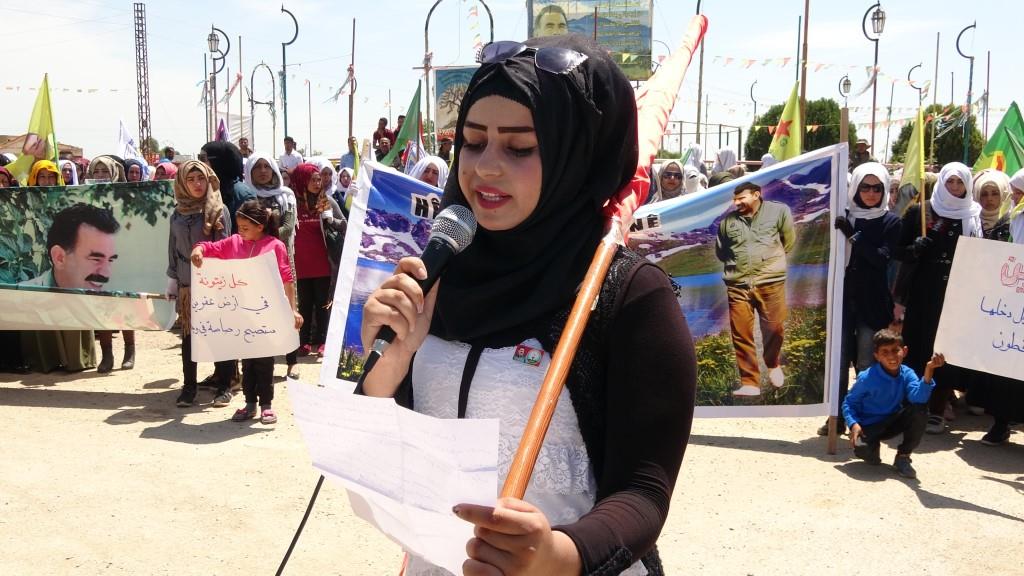 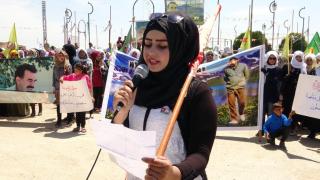 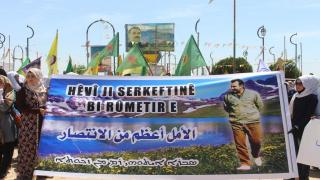 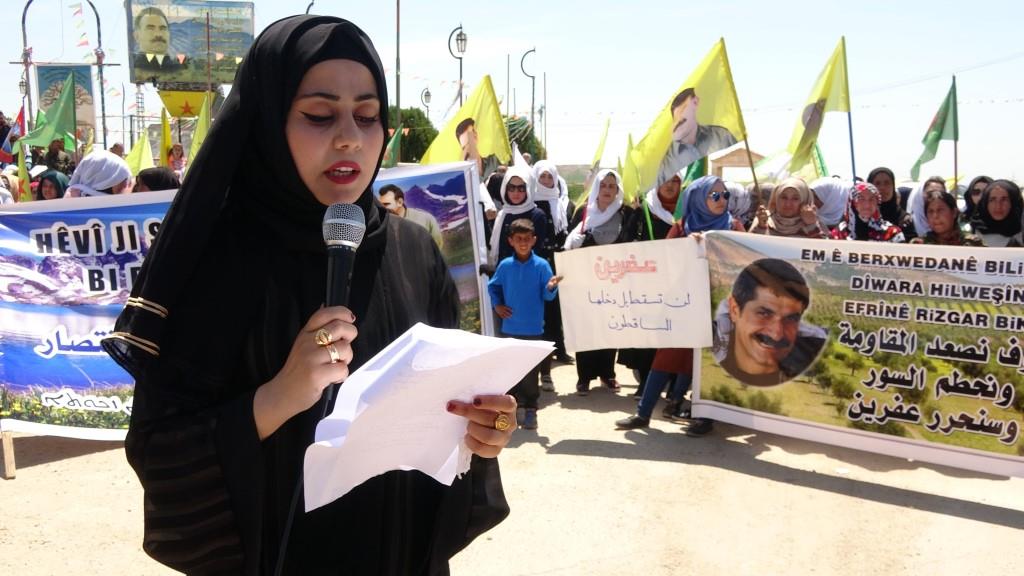 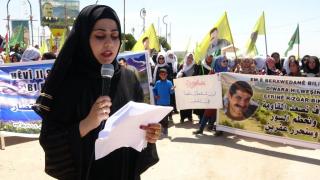 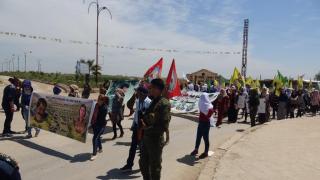 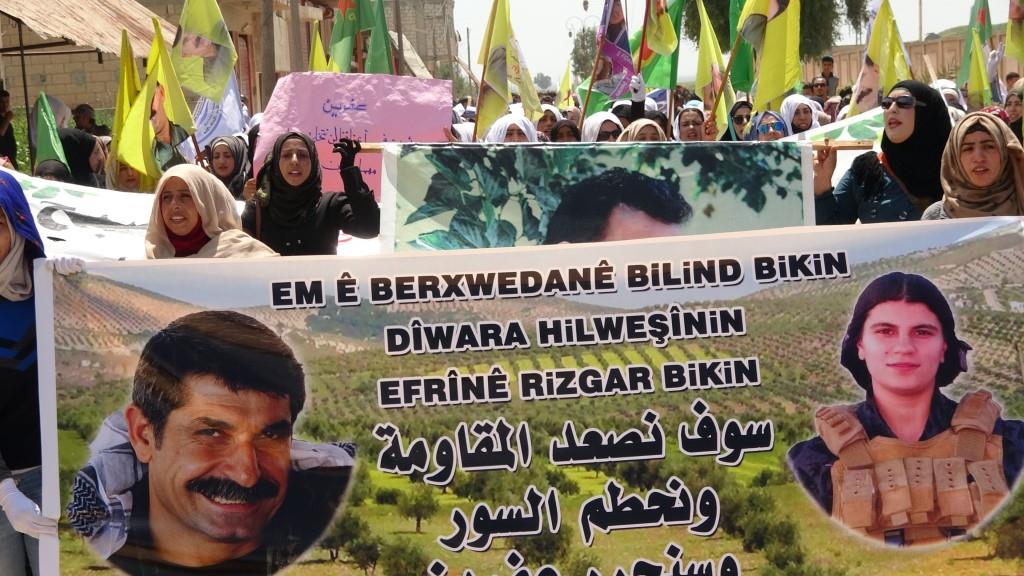 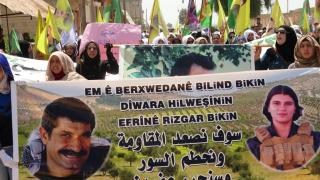 Arab press: Syrians suffering from occupation; Turkey exploits Libya as a gateway to penetration in Africa