More than 300,000 refugees had been forced to flee their homes in NE, Syria and they are living harsh conditions and deplorable situations. Appealing from world 's states and humanitarian organizations to return them back to their homes, and push Turkish occupation and its gangs out of NE, Syria areas."

Dispalced families from al-Hasakah and Qamiashlo cantons as well as al-Raqqa city and had been settled in the areas protected by SDF; having fled from Turkish occupation's massacres, which used used  all kinds of weapons in their agression and targetting the innocent civilians."

150 displaced families fled from al-Hasakah canton's districts to settle in al-Shaddai district, according to the administrator of al-Shaddadi Civil District Council

Among those families who were displaced to al-Shaddadi is the family of the displaced Amina al-Daghim, who is in her sixth decade, from one of the villages of Serêkaniyê, "The shelling was heavy, they were shelling civilians indiscriminately," she says.

Amina refered , that she saw dozens of civilians whom were killed as a resault of the continouse shelling on Serêkaniyê and its villages before thier exsit from the region and fled to buffer zones.

"Because of fear and killing, all the families did not bring anything from their property," Amina adds. "We are five families who live in one house. We hope that humanitarian organizations and international countries will help us and secure our daily needs."

For his part, young man Khalid al-Daghim noted that" Turkish occupation' s gangs so-called of the Syrian National Army committed horrible crimes against civilians during our presence in Serêkaniyê."

And al-Daghim talked about the scences that happenedin his village, such as killing women and children, and says “whom decided to stay in the village in order to save thier properties ,the mercenaries looted it also kill and torture thier owners .

And al-Daghim continued his speach “the mercenary factions looted the silos, markets, and also steal irrigation engines of the agricutural projects and send it outside to be sold in Turkey."

And concluded his speach demand the humanitarian organizations and the international countries to help them to return to thier homes . 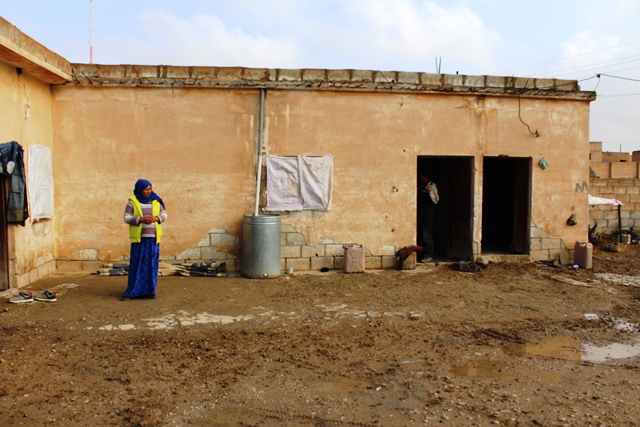 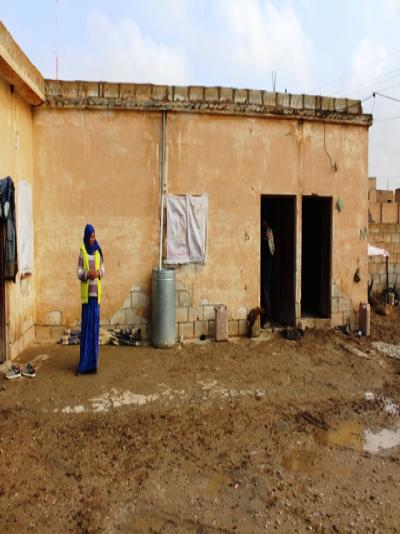 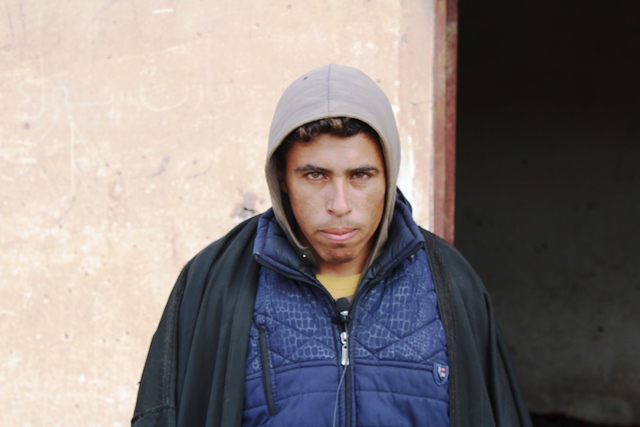 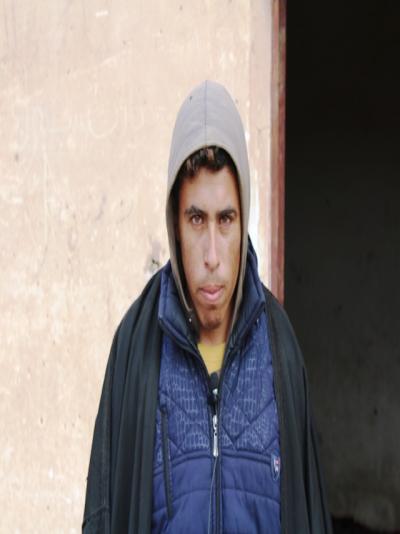 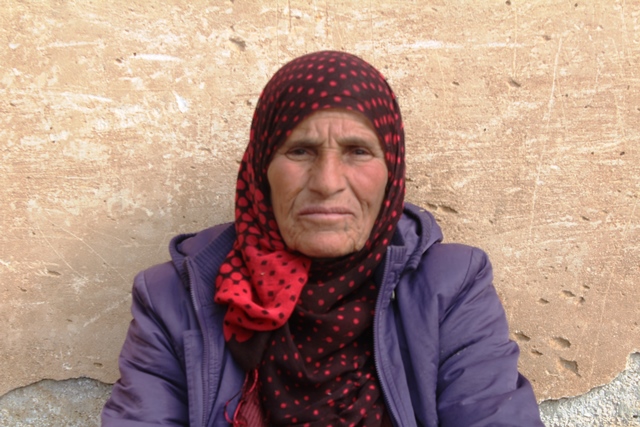 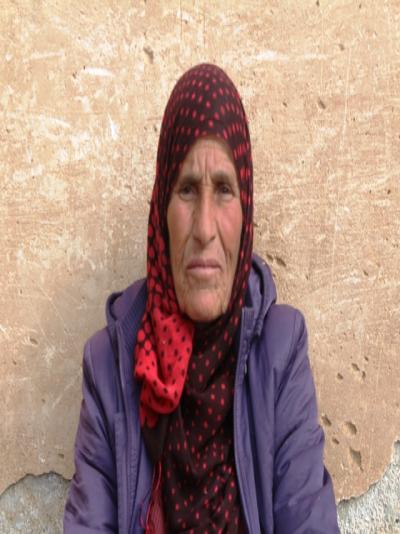 Meanwhile, the warplanes of the Turkish occupation army are hovering in the skies of Tal Tam...

“We would resist in difficult circumstances rather than return under occupation”

The forcibly displaced women explained that the mercenaries of the Turkish occupation had st...

“We'll kill you there and accuse SDF fighters”

Yasser Sayyid Ahmed from the occupied city of Girê Spi said: He was subjected to torture re...
Old Website