Lawyers affiliated with Turkish President Recep Tayyip Erdogan issued a call to gather, next Tuesday, supporting the efforts of the ruling Justice and Development Party and its ally the National Movement Party to put a law in the Turkish parliament, in which the Bar Associations see it as "imposing government guardianship over it and seeking to change its law and the system for electing its councils."

However, the head of the Istanbul Bar Association called for a counter-rally, also next Tuesday, calling opponents of the proposed law to be presented to parliament next Wednesday.

The chiefs of 63 bar associations in Turkey reject the proposed bill, and they represent 80% of the country's 125,000 lawyers.

Lawyers in 80 Turkish states have launched symbolic protest marches against the bill in the past two weeks, one of which reached the capital, Ankara, but Turkish police prevented protesters from entering the capital for 27 hours before giving them approval to enter the city, and a visit to the mausoleum of the founder of the republic, Mustafa Kemal Ataturk.

As a result of these events, Polat Balkan, the president of the Antalya Bar Association, filed a criminal complaint with the Attorney General’s office in Ankara against the Minister of the Interior Suleiman Soylu the governor of Ankara, and Wasib Shaheen, and some police officers in the state, claiming “depriving individuals of freedom of expression, torture, and ill-treatment” against the background of obstructing lawyers entry into the capital.

The American forces announced killing 5 of "Taliban Movement” in Afghanistan in a raid lau...

The Chairman of the Council of Saudi Chambers of Commerce, Ajlan Al-Ajlan, confirmed that th... 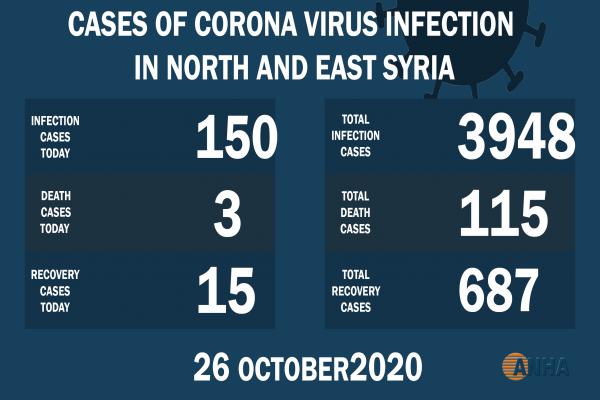