Al-Hol camp, located 45 km east of the city of Hasakah, is inhabited by more than 65 thousand people: including the displaced and refugees, and the families of ISIS mercenaries, women and children.

Al-Hol camp is considered one of the most dangerous camps in the world, where more than 40 thousand ISIS women and their children inhabit, they entered the camp after the SDF spent on the last ISIS strongholds in Al-Baghuz in Deir Al-Zour countryside. 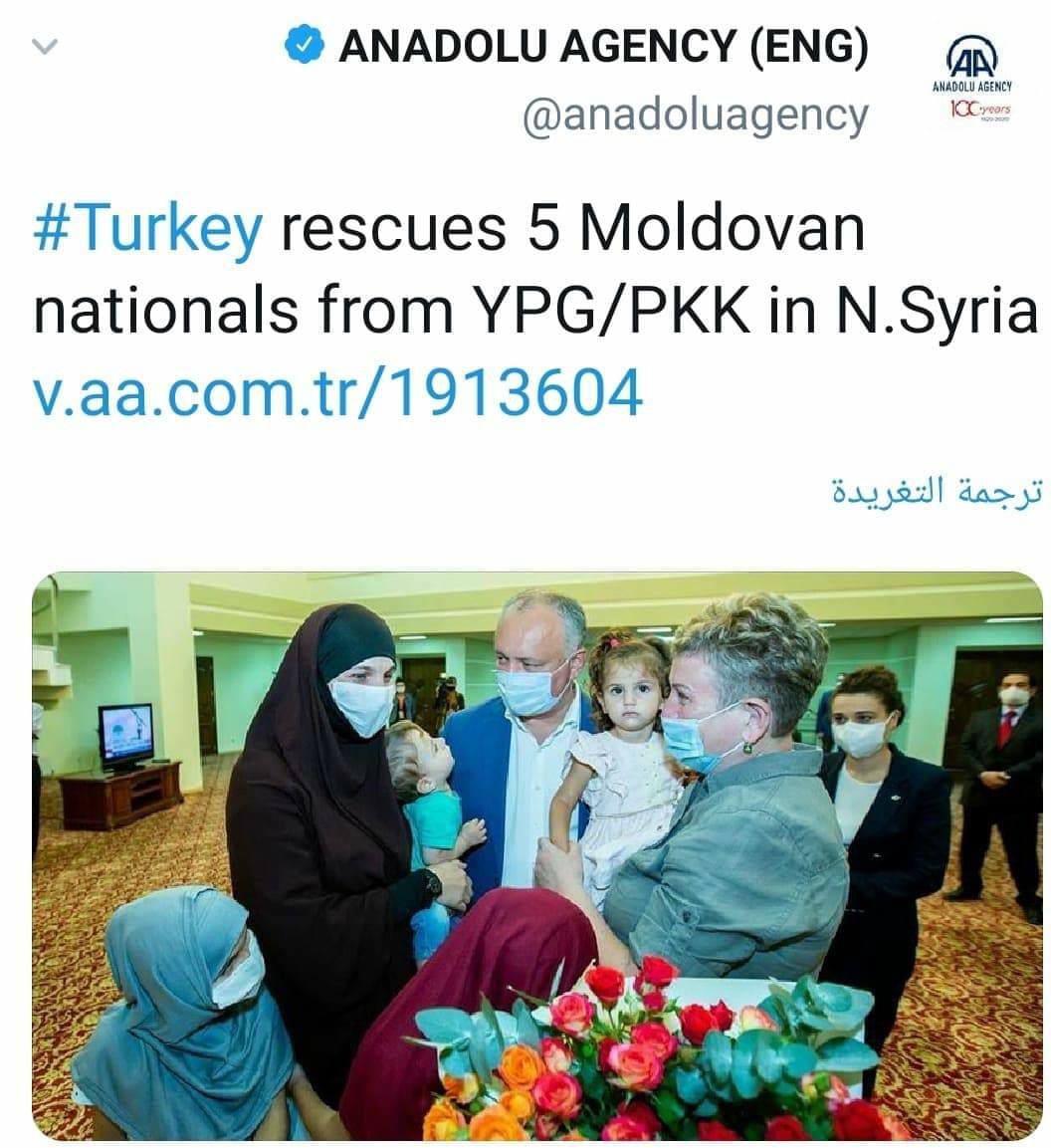 The camp witnesses instances of rebellion and killings and smuggling constantly, and these operations, according to the camp administration and the security forces, refer to the women of ISIS as they organized themselves inside the camp, and formed a so-called "calculation", and they intend to kill everyone who contradicts their ideas and orientations.

Huge money transfers arrive at Al-Hol camp periodically every month, and most of them go to the families of foreign ISIS mercenaries and are worth thousands of dollars.

ISIS women use this money in smuggling operations that are studied and implemented inside the camp with the help of smugglers living in areas controlled by the Turkish occupation and its mercenaries. Security sources in Al-Hol camp indicate that most of these smugglers live in Idlib and Jarablus, because of their proximity to the Turkish border, and there are gates linking between Syrian and Turkish lands.

The security forces in the camp arrested dozens of ISIS women who tried to flee with their children, all of whom emphasized that they would go to Turkey and prefer it to other countries, as they had entered into the Syrian lands through it.

Yesterday, the security forces in the camp arrested four women ISIS who tried to escape from the camp, two of them are sisters holding Sudanese nationality, two have Tanzanian citizenship along with their children.

The security sources listened to the ISIS women’s confessions, and noted that the money that reaches those who are trying to escape comes from Turkey through Turkistani ISIS women, who organize campaigns called "charity" in Turkey, and collect the money with a view to smuggling families who do not have a financial source. 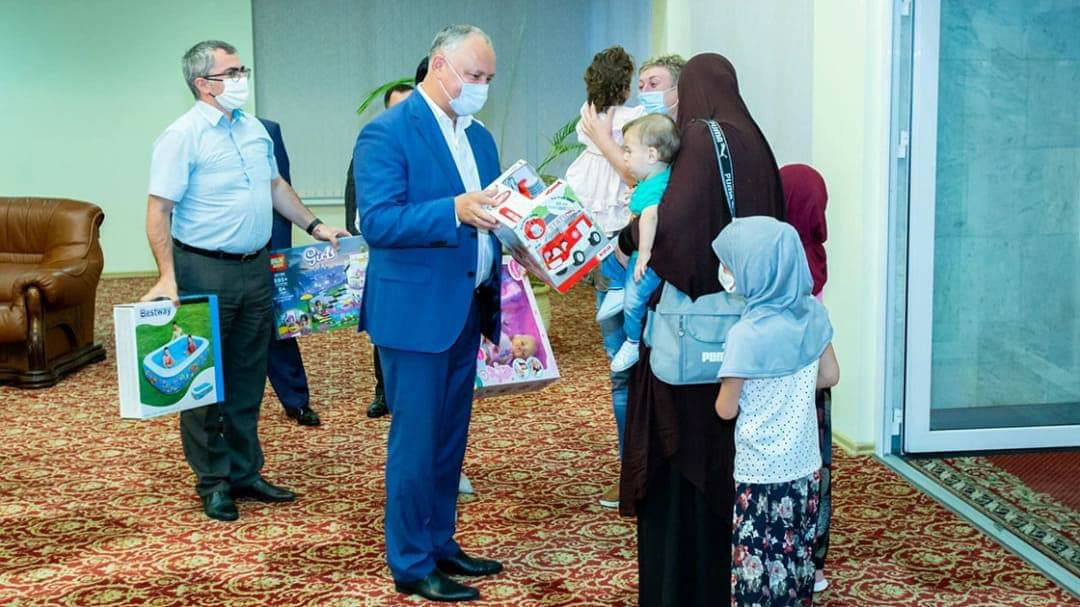 What is IHH and what are its hidden goals?

However, this organization’s suspicious actions inside the Syrian territories highlight the opposite of what the organization is promoting to international and public opinion.

IHH has seven different centers distributed in Rehaniyah, Kilis, Chanli Urfa, Yayla Daghi in the Turkish interior, near the Syrian border, Bab al-Hawa, Bab al-Salam, and Mount Turkmen in Syria, these points are located in the regions that Turkey now occupies with its mercenaries, were the main points for the entry of thousands of ISIS mercenaries into Syrian territory.

The organization itself announced that it was providing medical aid, medicine and other supplies to this area, and this indicates the extent of this organization's association with terrorist groups, led by ISIS mercenaries, which had previously controlled those areas.

The organization, to hide its suspicious actions, like the rest of the Turkish organizations and Turkish institutions, takes the Islamic religion as a cover for its activities. It is a member of the Union of NGOs in the Islamic World and the International Humanitarian Forum, and also has membership in the OIC Advisory Council.

After the Justice and Development Party assumed power in Turkey and Erdogan occupied the position of Prime Minister in 2003 from an Islamist political background, he linked all service, social, economic and media institutions to his party, and established himself as a watchdog on them, and nothing may happen inside the Turkish country except under a decision from his party according to his party agendas.

The Justice and Development Party (IHH) was exempted from taxes in Turkey by Turkish Cabinet Resolution No. 2011/1799 of April 04, 2011, which is further evidence that the organization has become affiliated with Erdogan and his ruling party.

Well-informed security sources in Al-Hol camp said that in the recent period, according to its investigations into the transfers that reach the families of ISIS mercenaries, it was found that these transfers come directly through this organization, and are used to smuggle women with foreign nationalities.

What supports these statements is the publication of the Turkish government’s Anatolia Agency that its intelligence managed to smuggle Moldovan mercenary with her four children and bring them to the Turkish interior.