As part of a series of violations by the Turkish occupation army and its mercenaries in Afrin occupied canton; killing and kidnapping civilians with the aim of harassing the civilians, forcing them to leave their homes and implementing the policy of demographic change in the region, the Turkish Intelligence kidnapped on Thursday another group of civilians.

A source from inside Afrin occupied canton confirmed that the Turkish Intelligence had kidnapped four civilians from the villages of Shiltahteh, Mersawa and Gulia in the districts of Shera, Bulbul and Rajo.

The source indicated that the kidnapped young men were each of Ahmed Mohamed 35 years old from Shiltahteh village, Ahmed Ali Hamo 37 years old from Shiltahteh village, Hannan Hassen Abd from Mersawa village and Azad Mohamed Ali Suleiman from Gulia village of Rajo district, taking them to unknown destinations without knowing the reasons for the kidnapping.

On the other hand, a source from within Afrin occupied canton affirmed that the Turkish occupation and its mercenaries are excavating and looting the antiquities located in the hill of Aljia village of Bulbul district. 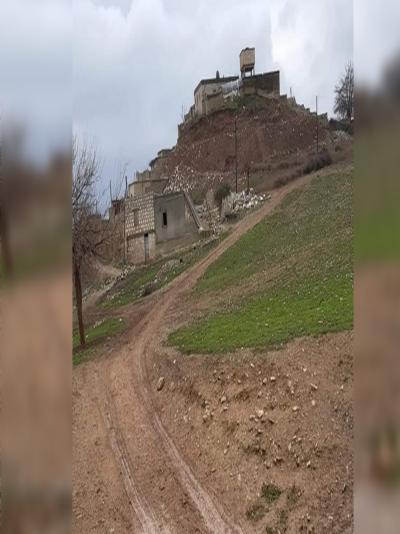 The Turkish occupation state and its mercenaries go on  bringing hundreds of the COVID-19 i...
Old Website