They turn schools into military headquarters

The Turkish occupation has deployed heavy weapons in military headquarters and bases, and mobilized large numbers of army personnel to those bases from which they target civilians. The occupation also started building mounds in the occupied villages.

The question is, Is the Turkish occupation army and its mercenaries preparing to launch a new attack on the area? 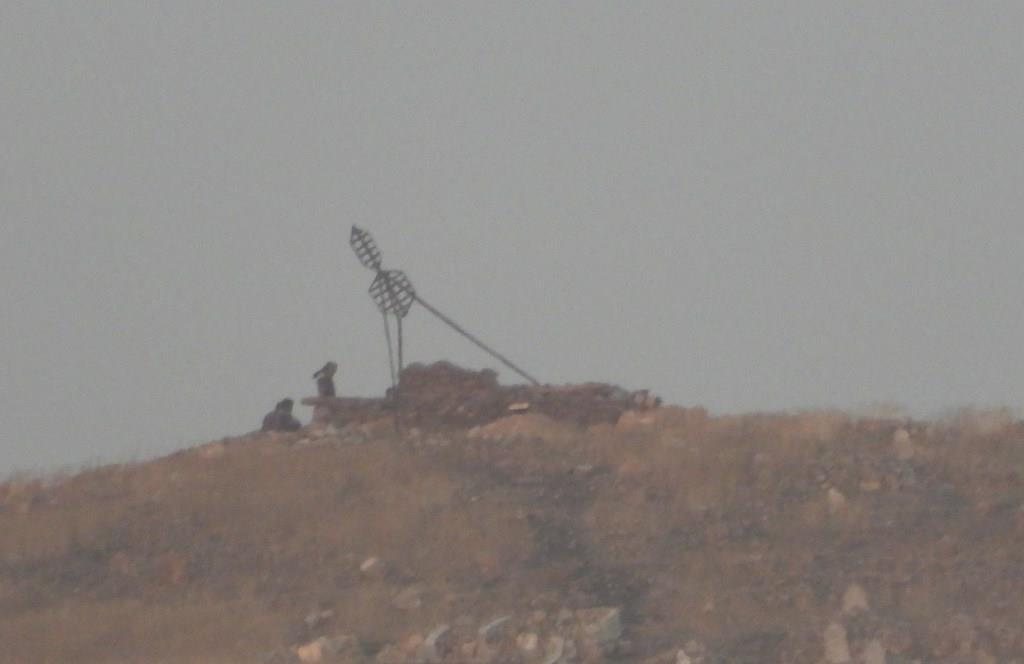 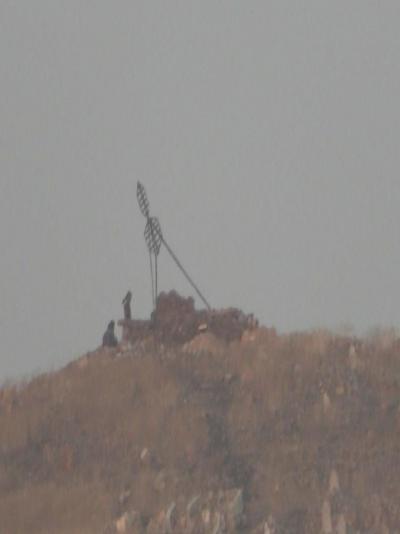 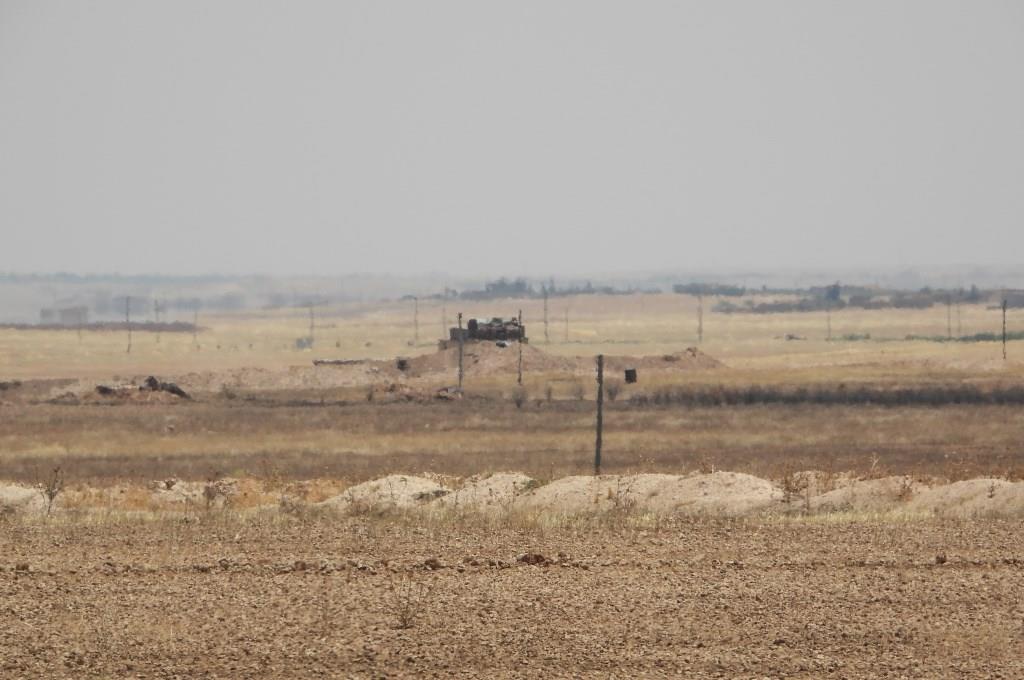 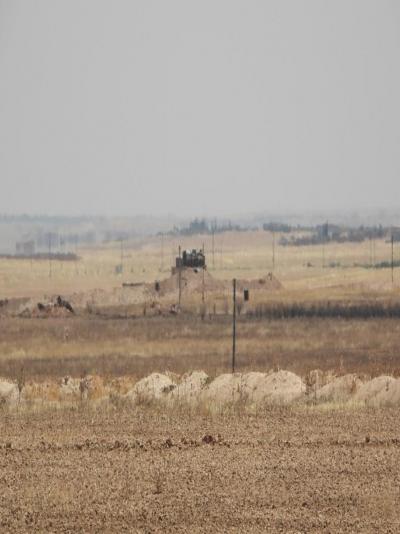 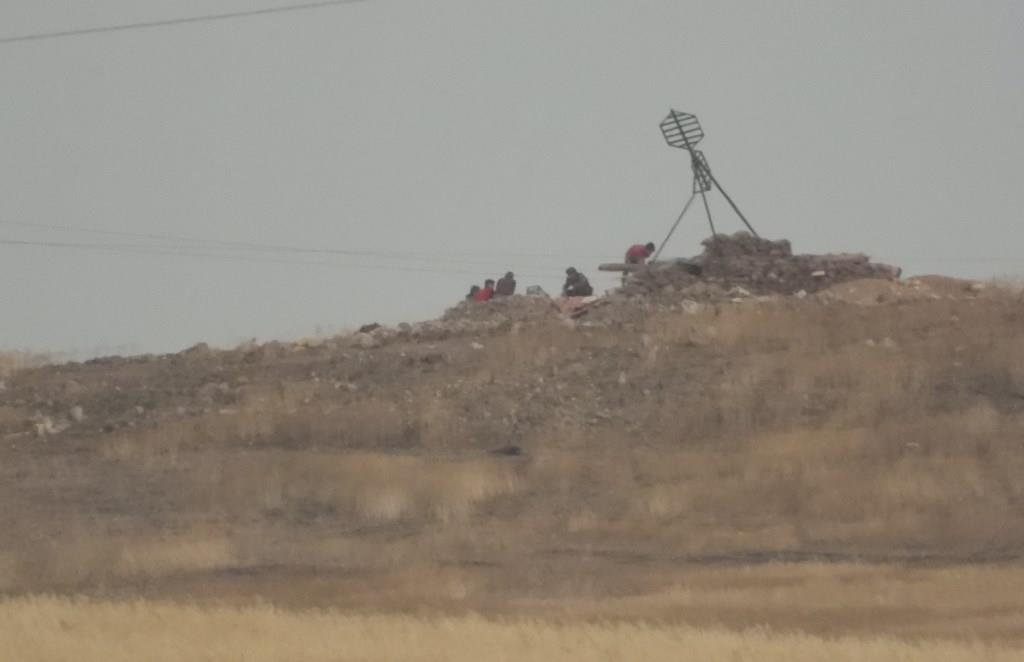 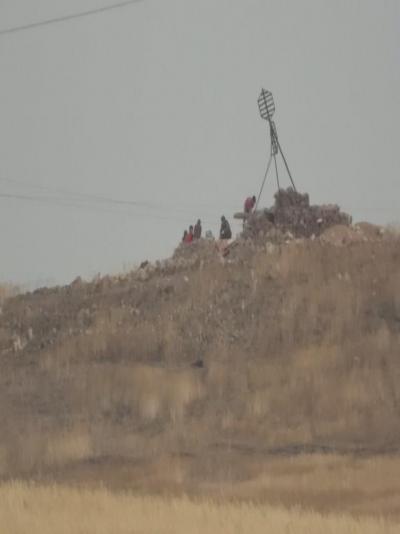 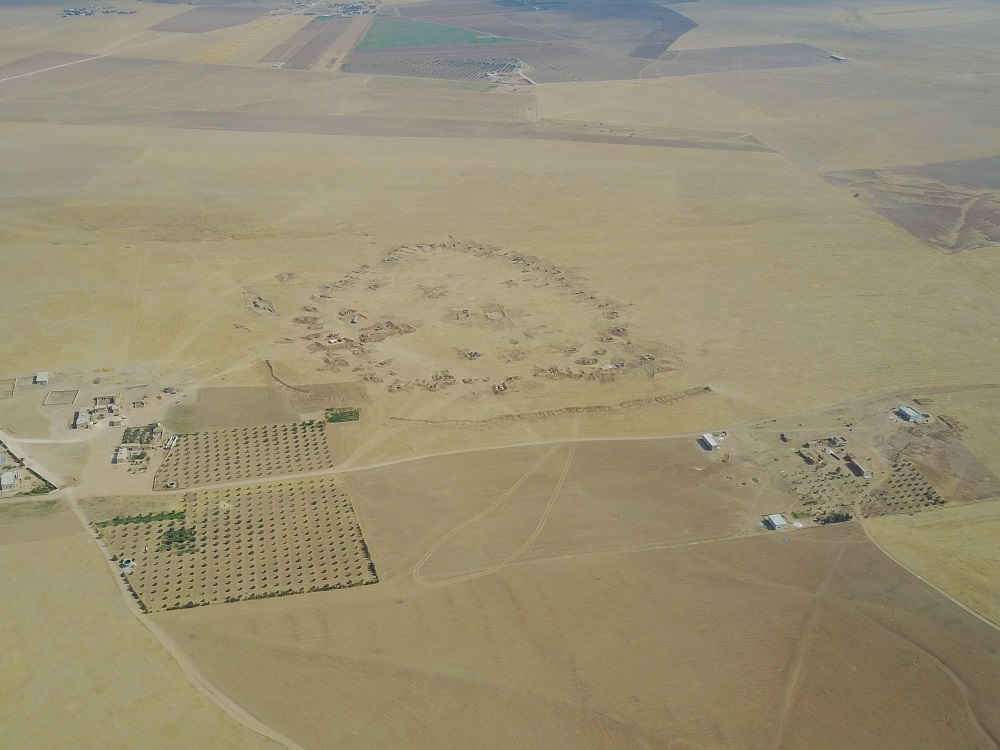 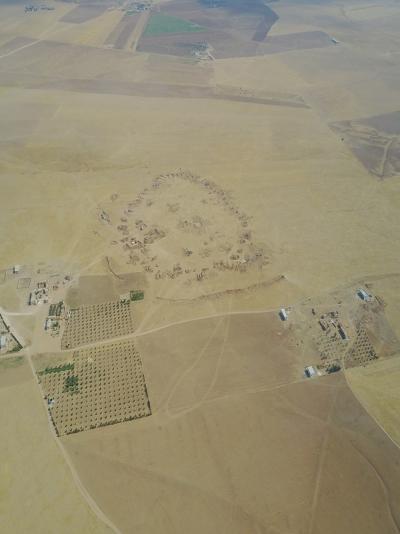 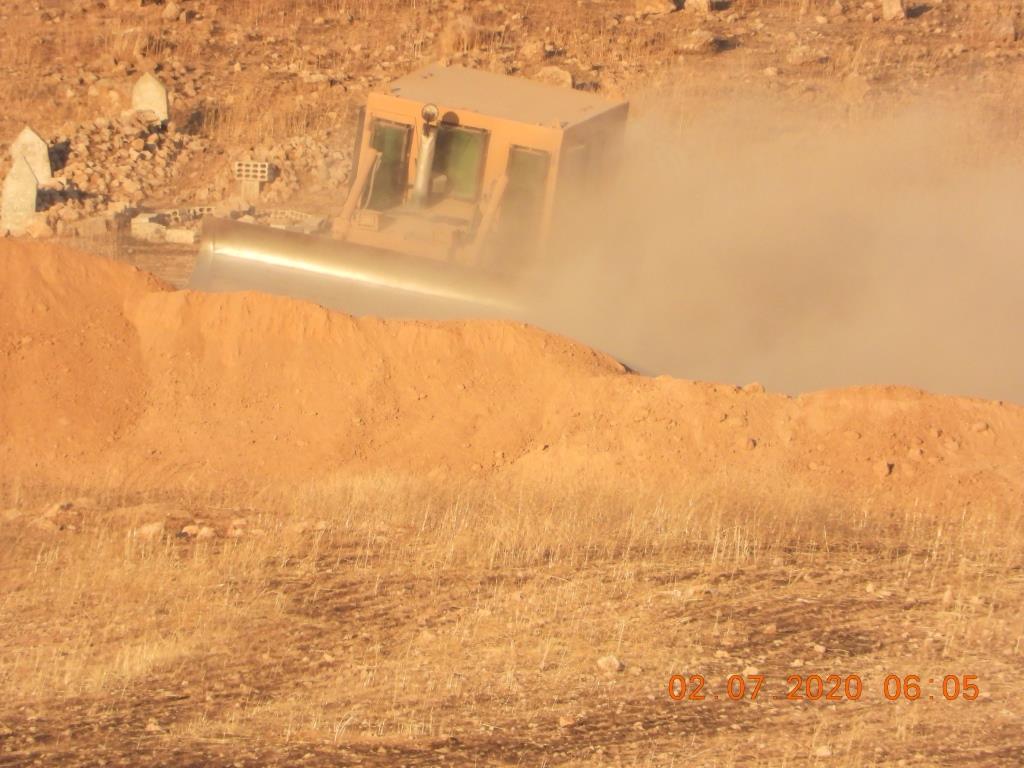 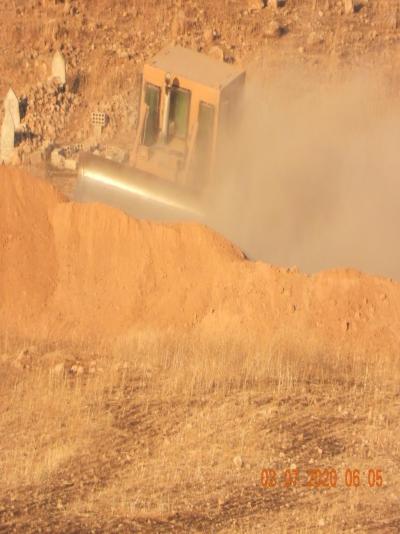 In the meantime, the Turkish occupation army is bombing the village of Sa'ada and Ain Issa c...

Body of Martyr Mazloum laid to rest in Tirbespiyê

The Co-chair of the Health Body in Afrin region called on the people to strictly adhere to t...
Old Website

Body of Martyr Mazloum laid to rest in Tirbespiyê