Sewage streams in some of the eastern neighborhoods Ad-Darbasiya district in al-Hasakah canton north Syria are experiencing large blockages.

The municipality of the people in Ad-Darbasiya confirms that it tried to maintain damaged networks, but that the Turkish occupation army fired at the workers.

The citizen Saad Ali said that "We have a lot of smells coming from the sewage pool in front of our homes, especially in this hot summer, and the temperature is increasing day by day. We cannot sit on the balcony of our homes because of insects."

And added "The municipality responded to our call and came to fix this problem, but we saw with our own eyes how the Turkish state was firing on the workers on this side, which made it difficult to fix the problem."

The co-chair 's deputy in the municipality of Ad-Darbasiya Mohammed Ali Saleh, explained that every time they try to fix this problem, but "every time Turkish occupation state prevents us to fix the problem by shooting fire towards us."

Ali pointed out that they as people's Municipality have found emergency solutions to solve the problem"and we have turned these lines to the river near the village of Jattal." 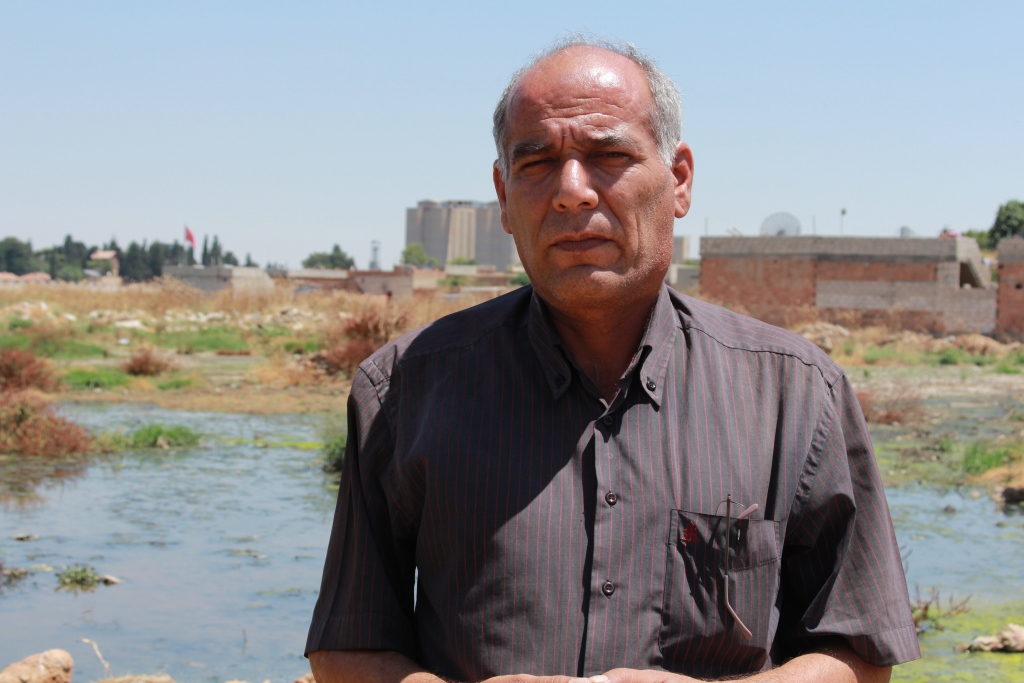 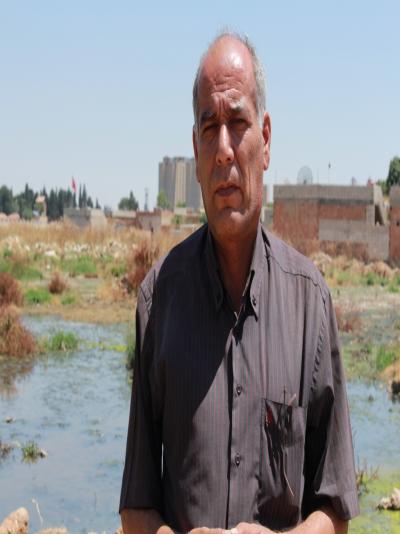 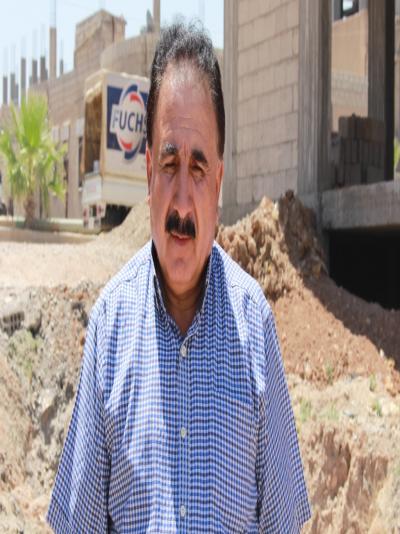 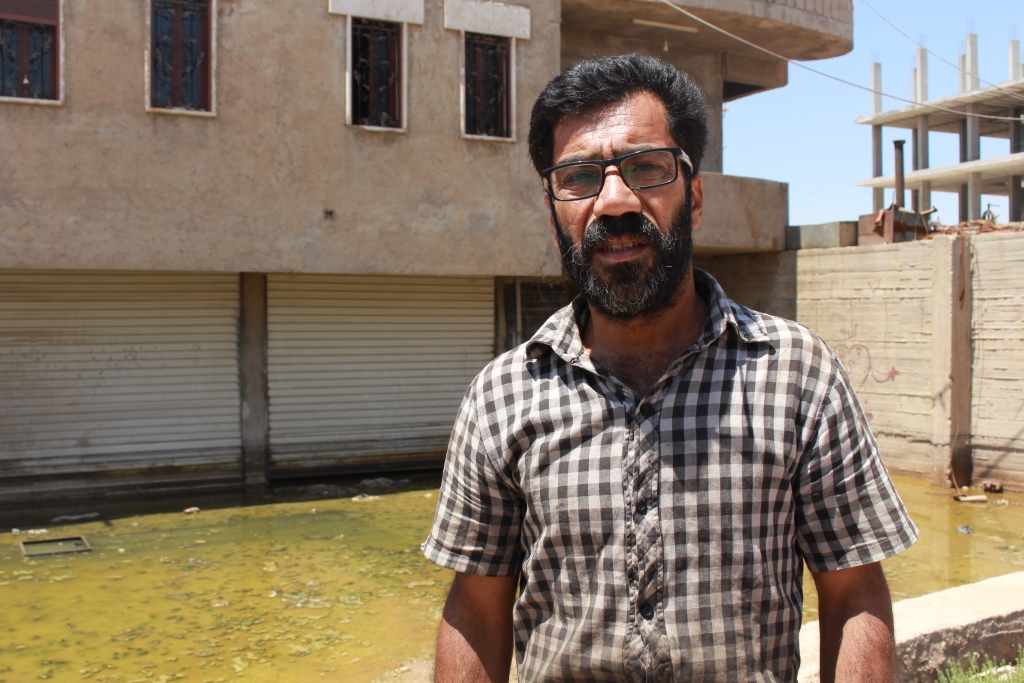 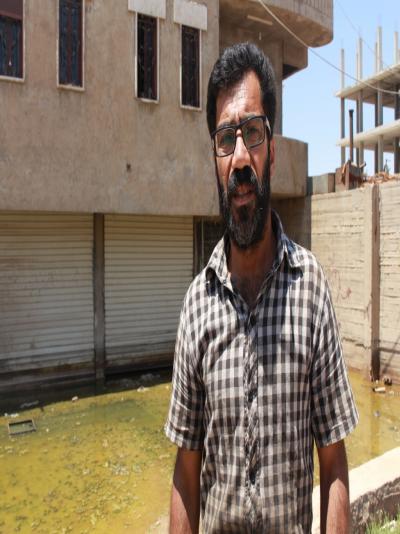 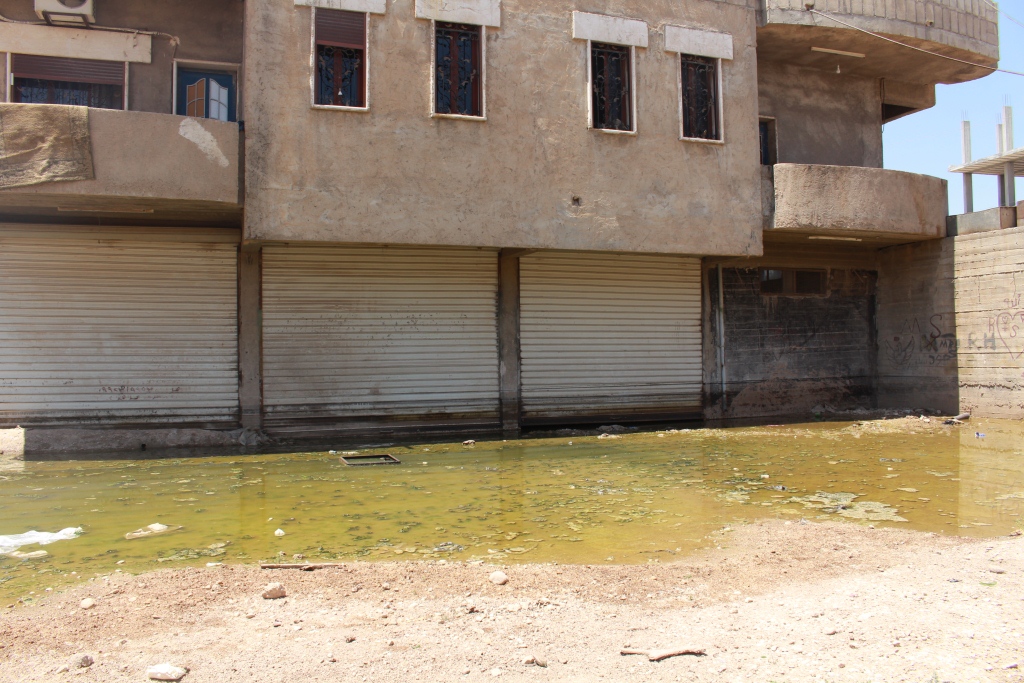 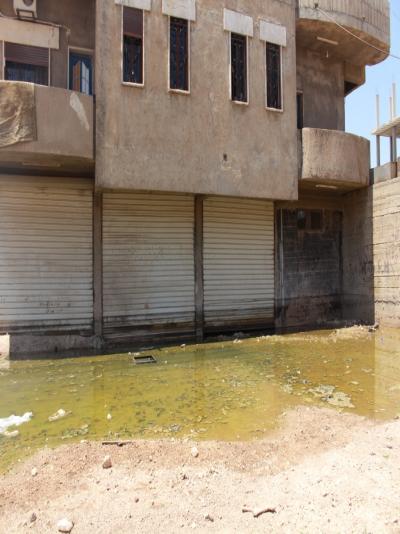 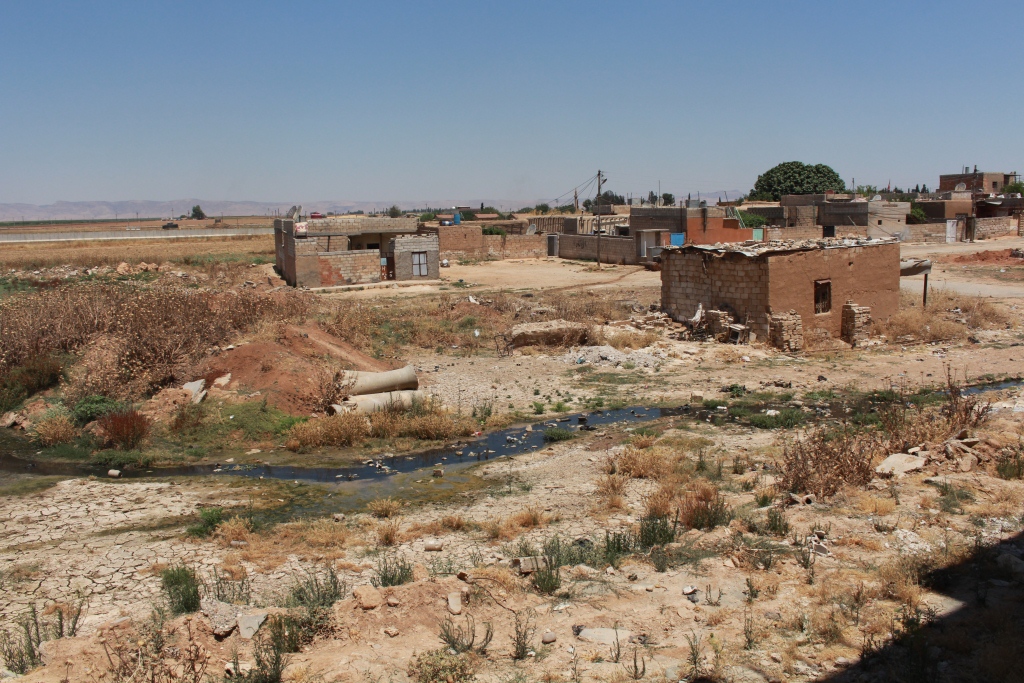 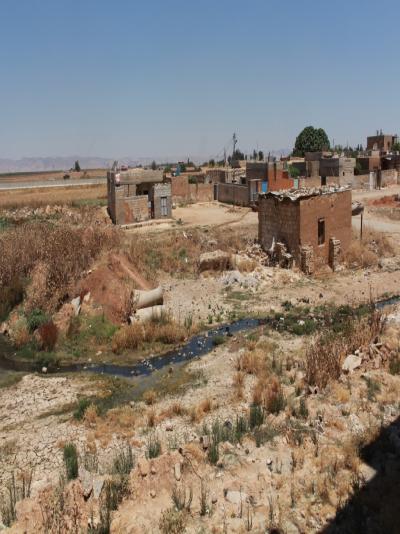 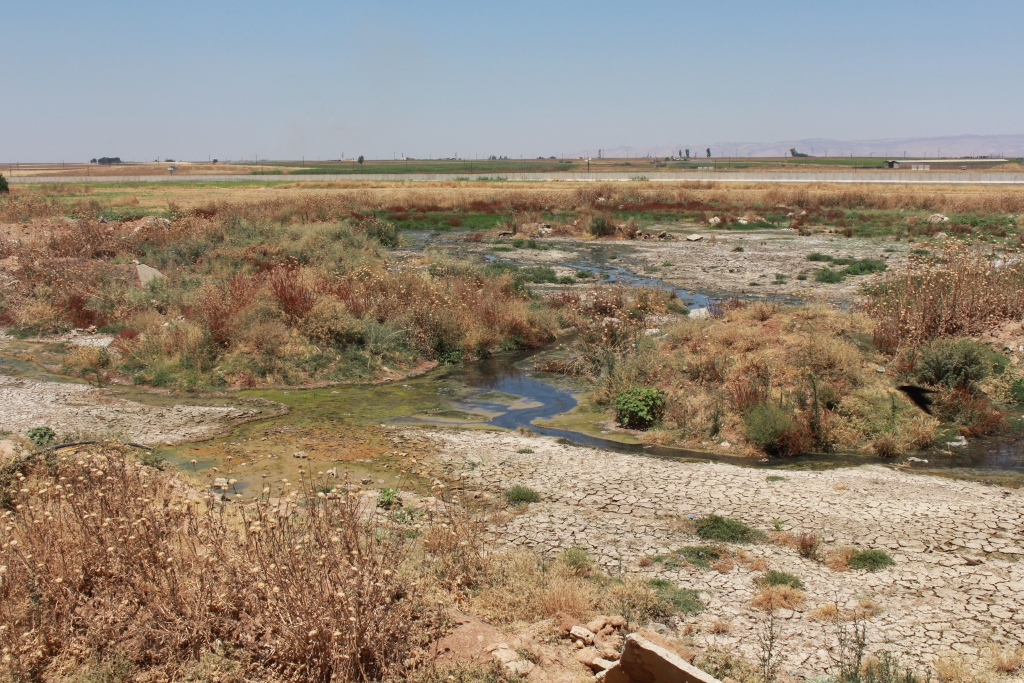 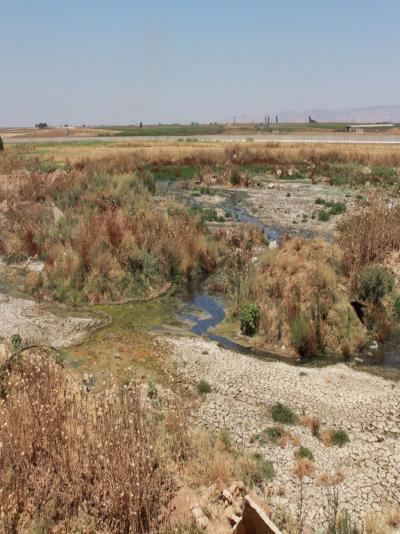 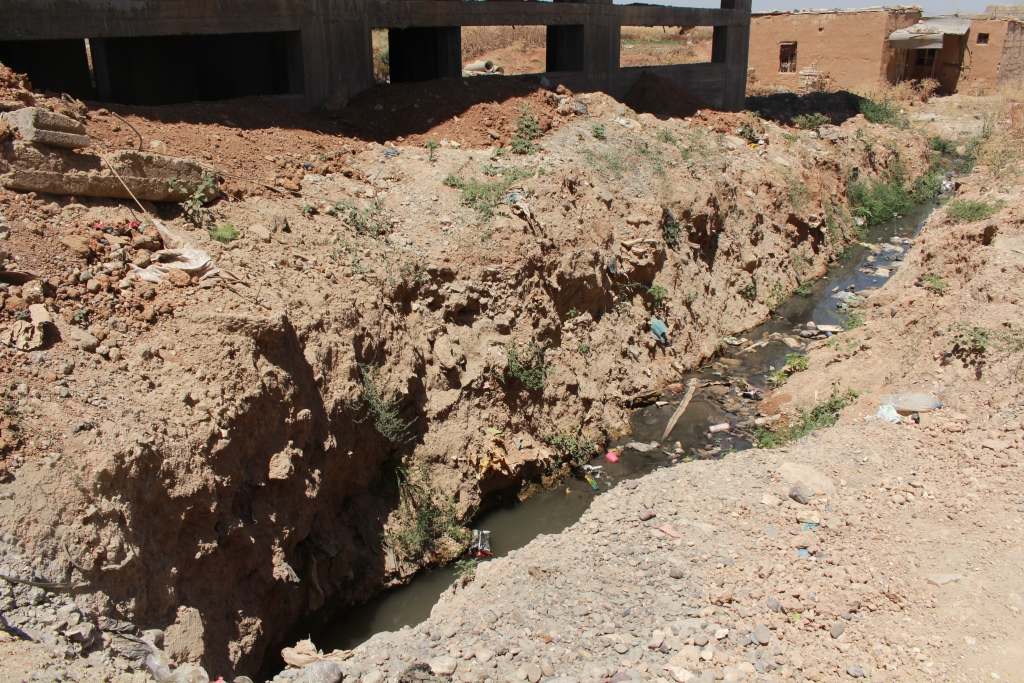 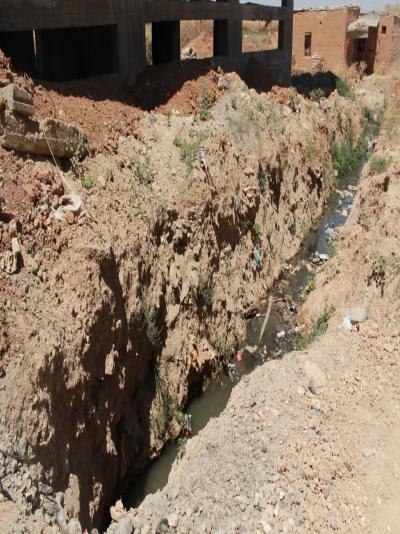 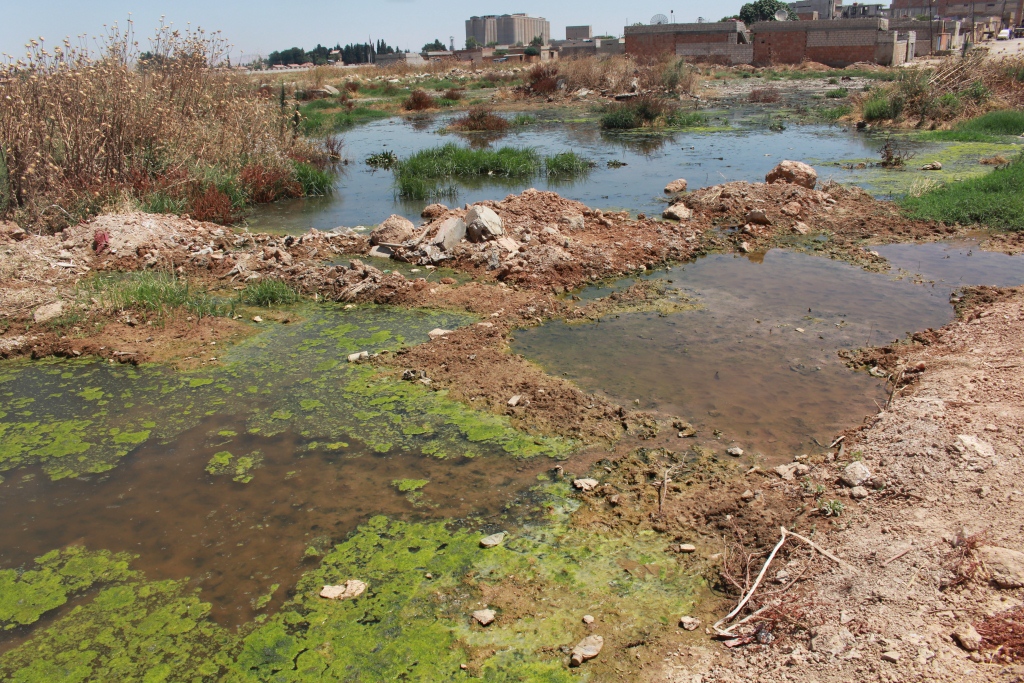 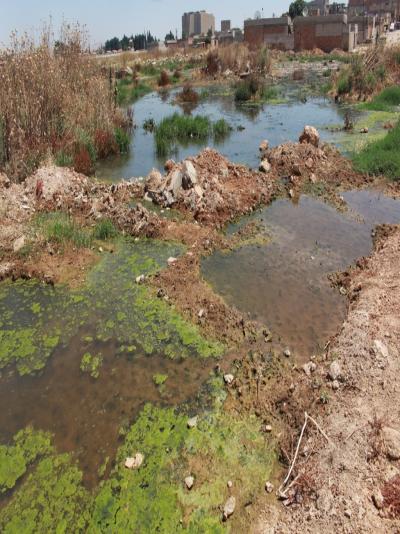