The citizen Shahida Nabo, who is at 35 years and her father who is at 55 years were wounded from the people of Burj Qas by the brutal shelling of the village.

The injured were taken to the clinic of the village of Burj Qas for receiving treatment and now their condition is stable.

The brutal bombardment is still ongoing in the two villages till now. 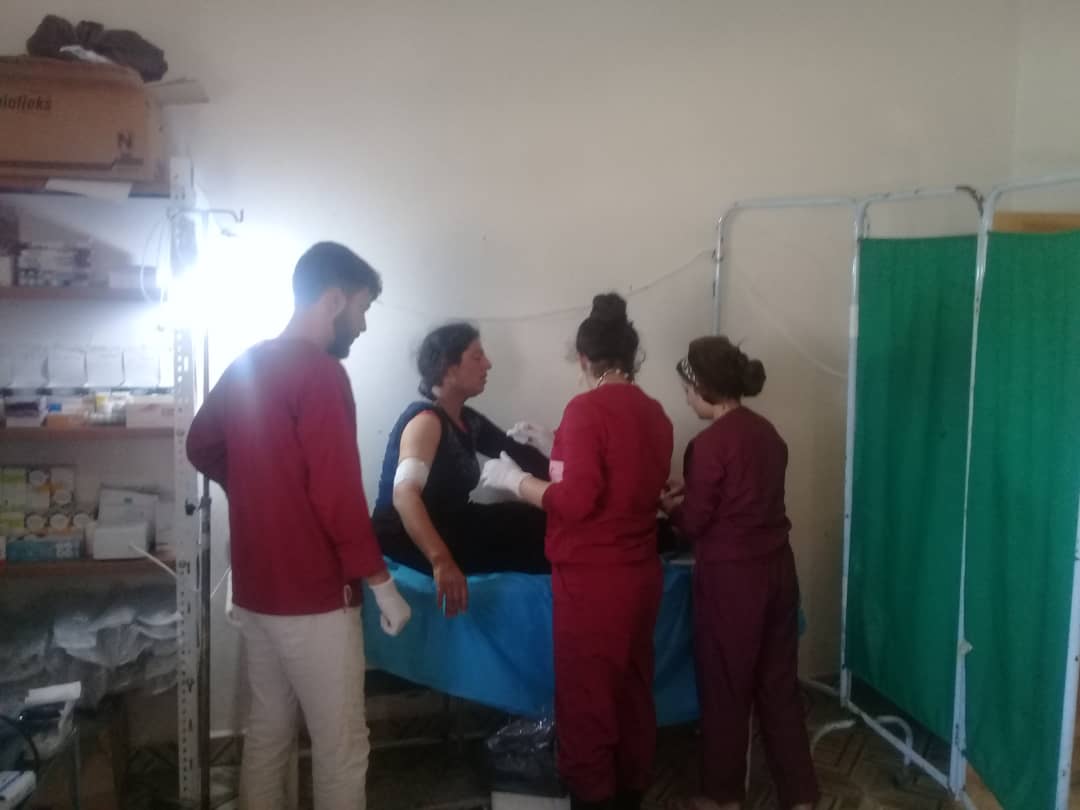 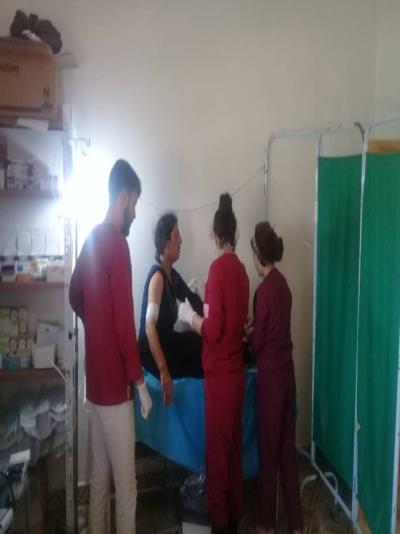 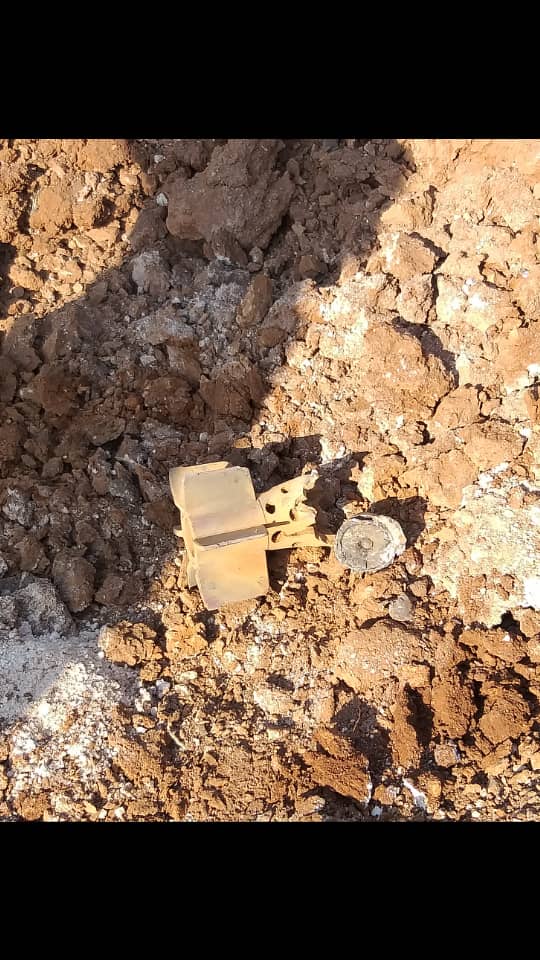 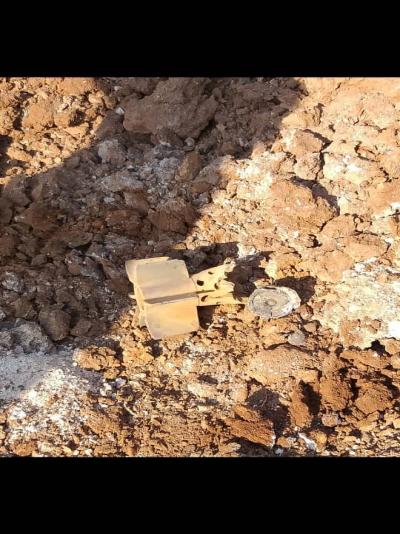 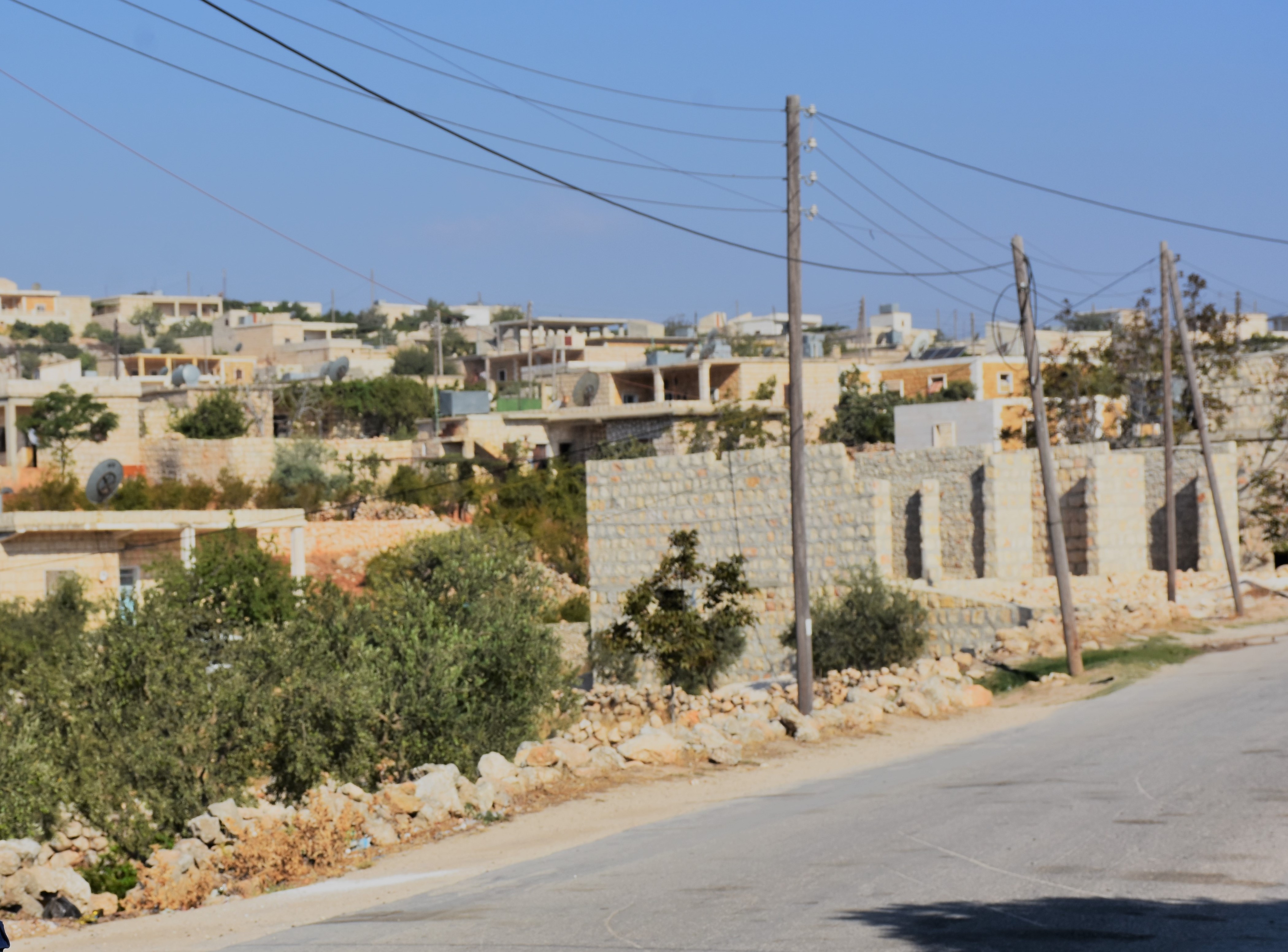 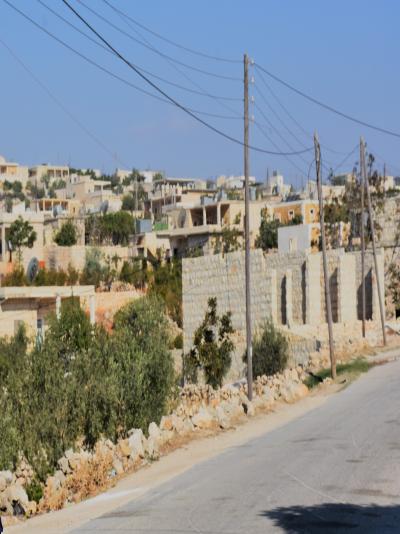 The branch of the Future Syria Party in Al-Tabeqqa held today  a conference in the town o...

The Kurdish writer, Kone Rash said: Kurdish culture is subjected and from ancient times to t...

Parwin Buldan and Medhat Sanjar were elected as co-chairs for the Democratic People Party,...
Old Website