The information coming from Afrin is all about murder, slaughter, rape and kidnapping, Turkish occupation army uses its mercenaries in this, and seeks to use them to whiten the face of its army in front of the people of Afrin, to make people appeal to it and thus legitimize itself.

Regardless, all crimes are committed by orders of Turkish occupation army.

Turkish occupation, which deceived European countries to return 3 million and 500 thousand Syrian refugees to Afrin, is now settling the families of mercenaries from the eastern Gouta in civilian homes in Afrin.

This is what happened in the house of the Kurdish intellectual Abdullah Kahraman, author of the book "Homeland of Sun," where they have settled a family in his home in the center of Shira district.

The spurious reasons that kill civilians are making the crimes committed by the Turkish occupation army rise to war crimes against the people of Afrin.

Where the mercenaries of al-Shamiya Front have killed Nashat Sulaiman from Mirkan village in Mobata district on Sunday because he wore Kurdish trousers in blatant evidence that Turkish occupation is trying to annihilate the Kurdish culture in Afrin.

On the other hand, Turkish occupation army kidnapped the dean of Faculty of Arts at Afrin University Dr. Abdul Hamid Sheikho on Sunday, and several days ago the mercenaries have kidnaped the photograph photographer Delshan Karh Cole.

"This house is for me, the land, the sky, the grass, and the trees for me, but that red sign is not mine," Laund Mirko of Mirkan village wrote in a blog posted on his Facebook page, referring to the numbering and confiscation of Turkish occupation of his home.

In the same context, sources from Afrin said that Turkish occupation kidnapped 7 civilians and blocked the main roads in the canton and stopped the movement of cars. 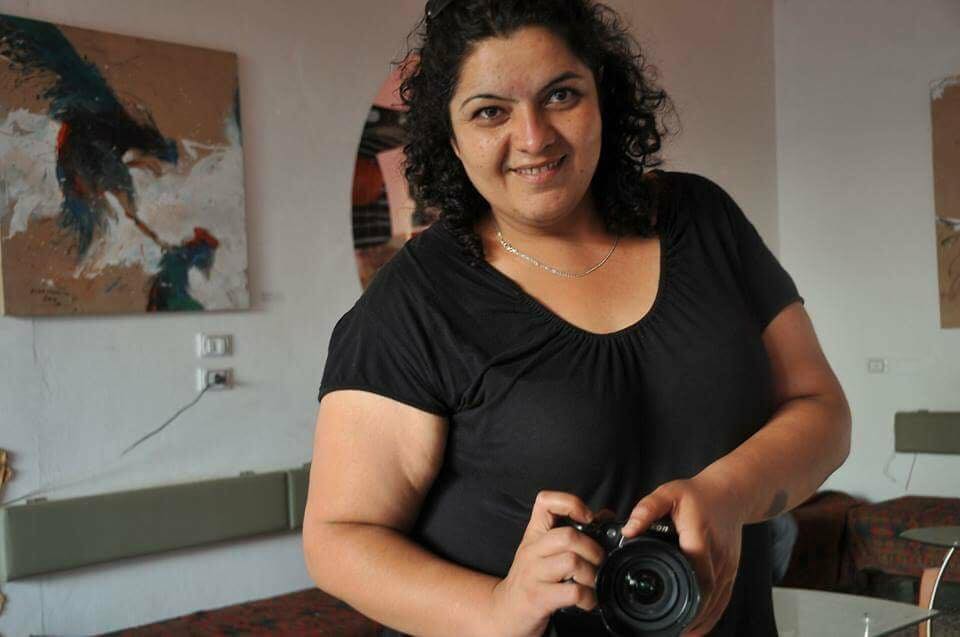 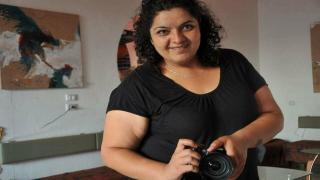 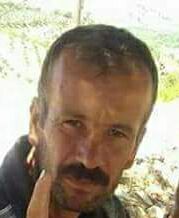 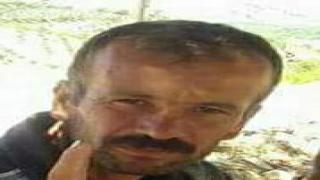 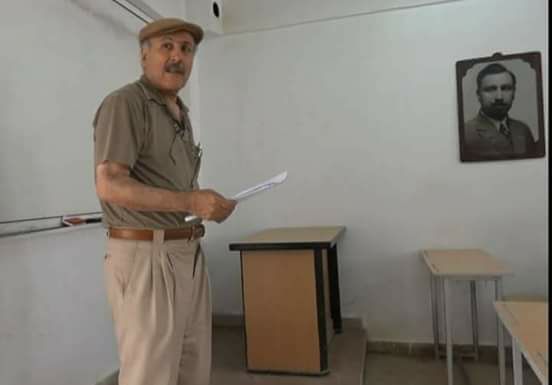 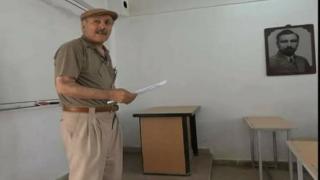