The Turkish occupation state inaugurated Anatolia Cultural Center in Afrin on January 30, and this is a new attempt to obliterate the region’s culture and consolidate the Ottoman one.

In this context, the official spokesman for the Human Rights Organization Afrin - Syria Ibrahim Sheikho said, “After the Turkish state occupied Afrin in March 2018, it committed many crimes such as kidnapping, murder, torture, seizing property, and erasing Afrin’s cultural identity through looting and destroying its antiquities. By this, it opened a crossing linking Afrin and the Turkish state of Hatay from Janders district, the village of Hamam.” 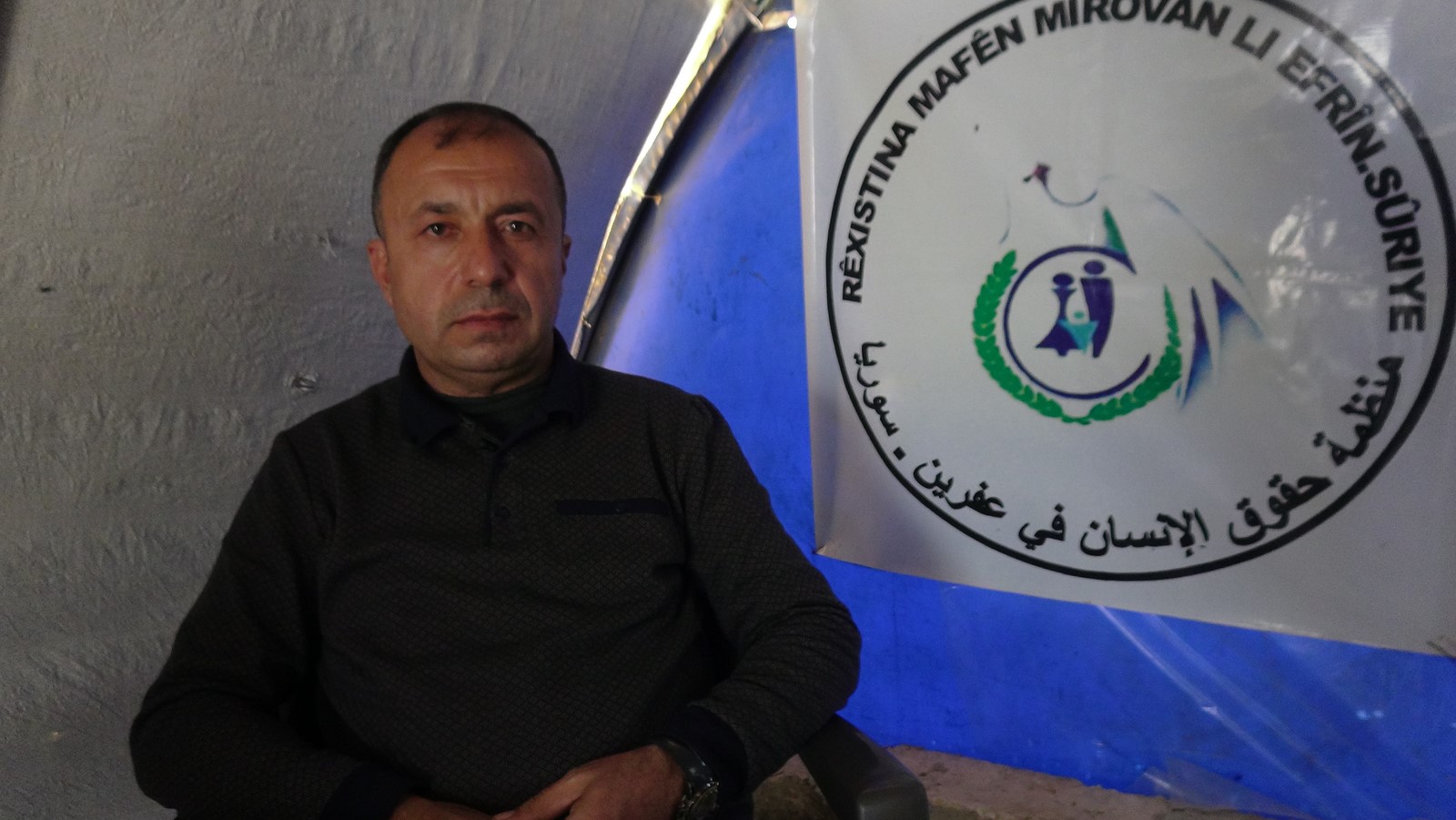 Sheikho continued, “It recently opened Anatolia Cultural Center in Afrin to spread Turkish culture in the occupied areas, especially in Afrin by attracting children and young age groups, imposing the Turkish language and making it a fait accompli in the region.”

Sheikho noted, “The opening of Anatolia Cultural Center in Afrin makes the Turkish language more common in Afrin society, and this poses a great threat to the future of Afrin which has a Kurdish majority, as it is transferred to a Turkish region as they did decades ago in the Syrian Iskenderun province.”

Sheikho said, “Turkey is seeking, through these actions, to reach the occupied territories and annex them to its lands through the demographic change and Turkification of the region.”"

At the end of his speech, Sheikho appealed to “local, human rights and international humanitarian organizations to do their moral and humanitarian duty to stop these violations, put an end to them, and hold the perpetrators accountable.”

International silence is evidence of approval to Erdogan's crimes 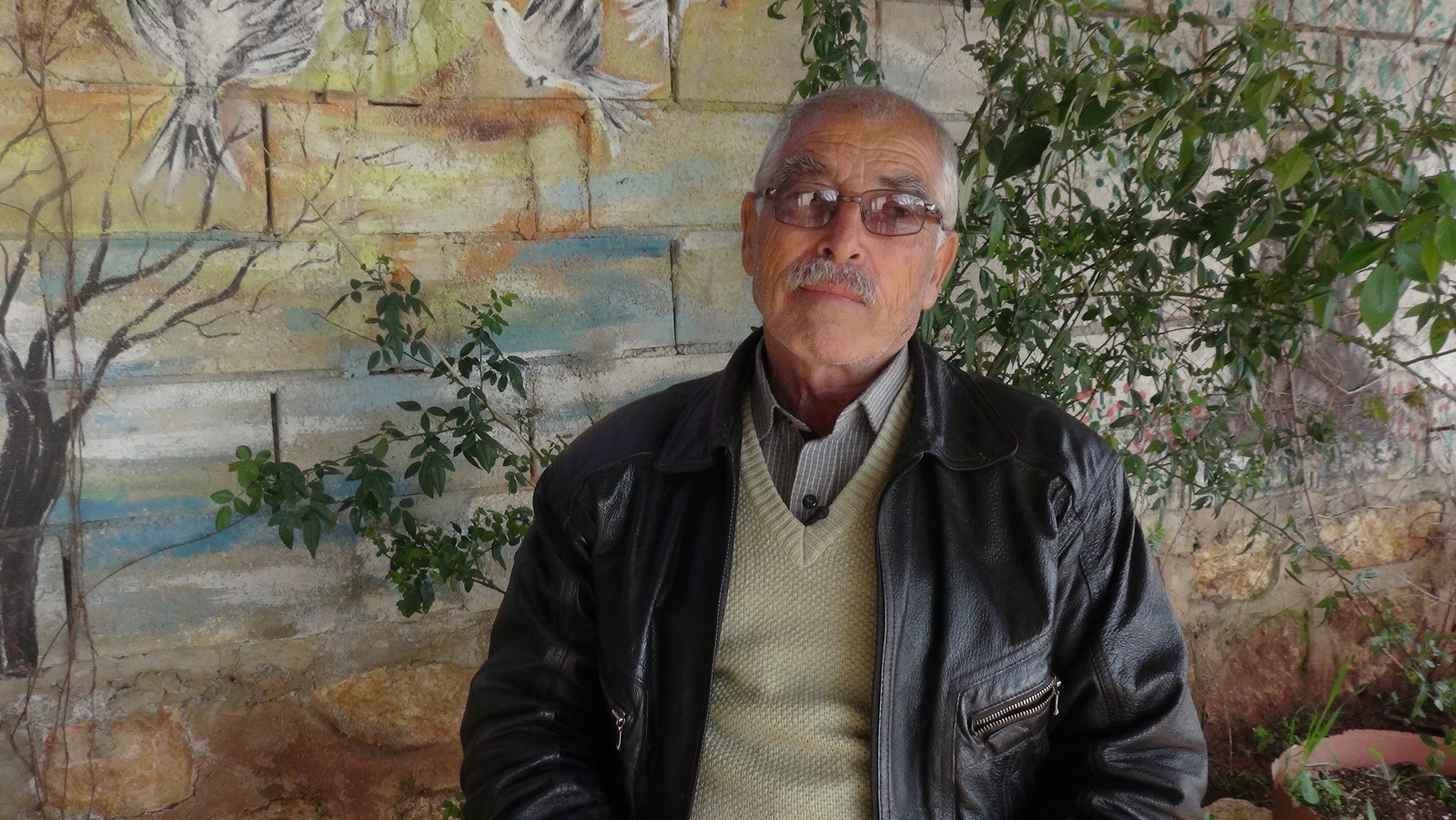 As for the Co-chair of the Intellectuals Federation of Afrin region, Ismat Hassen, he said, “This is nothing new for Erdogan’s government. In the beginning of its attack on Afrin, it targeted youth, women and language before the world, and we know that the international silence indicates contest of the Turkish crimes.”

Hassen continued, saying: "In a brutal way they are combating our Kurdish language and open schools in the Turkish language in our regions, and this is evidence of an attempt to erase the Kurdish presence, but rather an attempt to radical annihilation.”

Hassen concluded his speech by saying: “Turkey aims with these methods to erase the existence of the Kurds, and also aims to eliminate the equality and justice witnessed in the region through its use of violence and crimes, and everyone knows Turkey's criminal history and its massacres against peoples.”

The Syrian Democratic Forces announced the arrest of a member of ISIS sleeper cells in the e...

By photos ... Destruction caused by Turkish tank shells of village in Ain Issa