After the visit paid by the Turkish Defence Minister Hulusi Akar to both Baghdad and Hewler, Turkish President Receb Tayyib Erdogan has responded to a question on a probable attack against Shengal, replying '' we are ready to carry out a military operation, and this operation won’t be commenced via statements, for I  always have my  word on this, any night we could come''.

Well informed sources have reported that the Turkish Occupation Army is on the move to launch an attack on Shengal and Derik Region of Rojava.

The source, on the condition of anonymity, said that such an attack would be carried out within the period of ten days, without giving further details.

​​​​​​​Turkish mercenaries kidnapp girl from the countryside of Girê Spî

A local source from the countryside of Girê Spî canton reported that one of the Turkish ...

ANHA correspondent reported that the village of Al-Dardara was violently shelled by the Tu...

PYD condemns assassination of Bülüt, calls on Başur's KRG to assume its responsibilities

The Democratic Union Party (PYD) condemned the targeting of activist Yasin Bülüt in the ...
Old Website

Politicians assert that attacks on NES, Başûr are result of international complicity

​​​​​​​Turkish mercenaries kidnapp girl from the countryside of Girê Spî 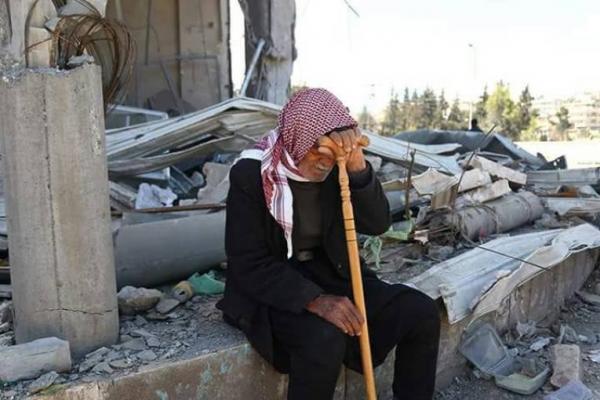 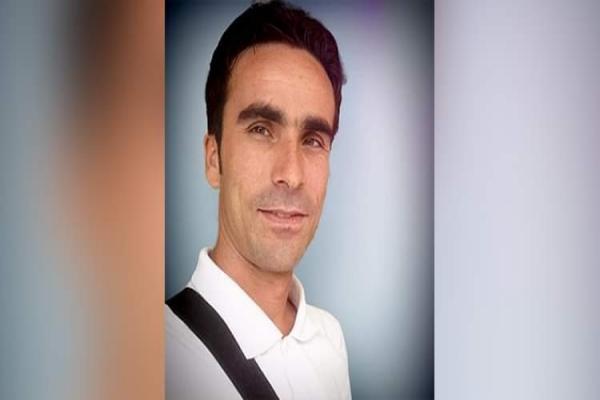 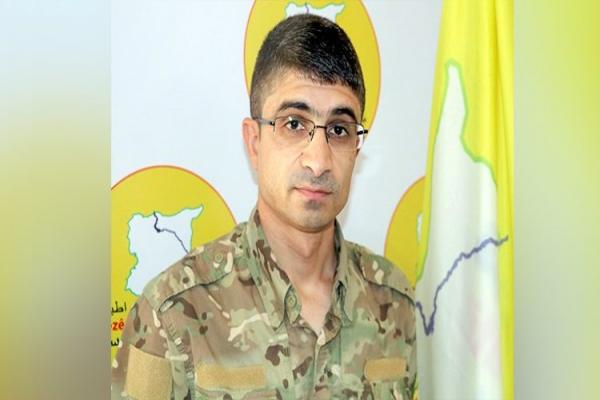 Politicians assert that attacks on NES, Başûr are result of international complicity