Our correspondent from Serê Kaniyê reported that a passenger bus belonging to the company "Washo Kani Transport" was shot in the late hours of Thursday evening on ad-Darbasiya road.

The passengers and the driver of the bus assured that the shot hit one of the windows of the bus coming from the border, as they passed opposite to one of the police stations of the Turkish occupation army, resulting in damage to the bus, which endangered the lives of passengers. 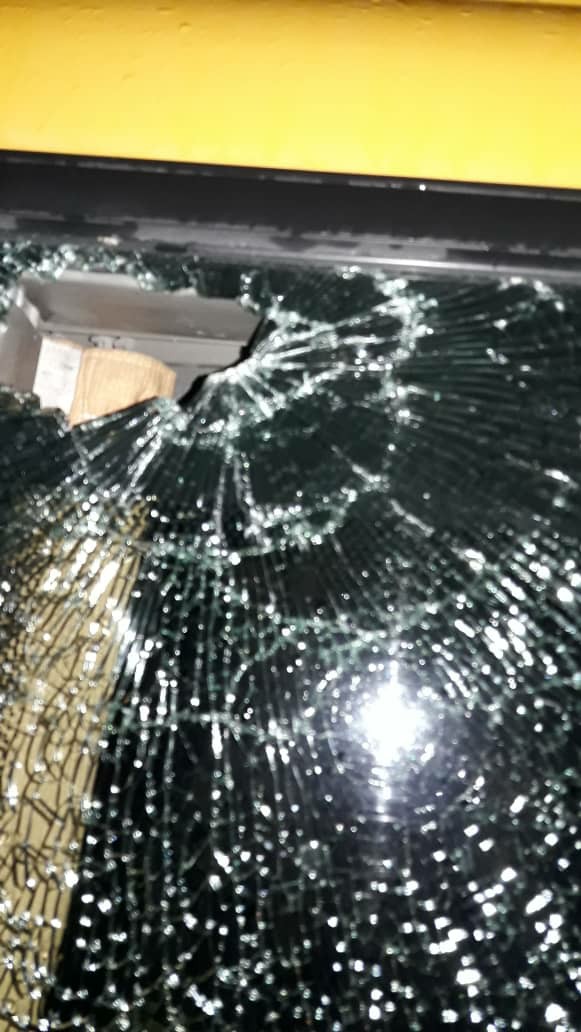 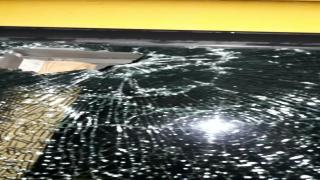 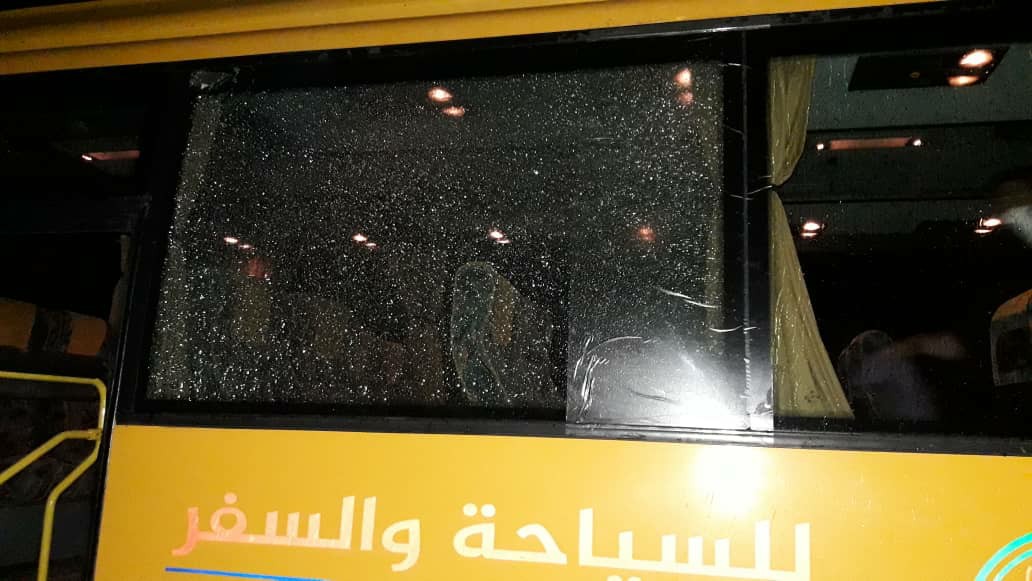 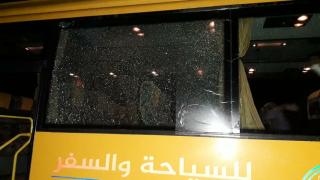 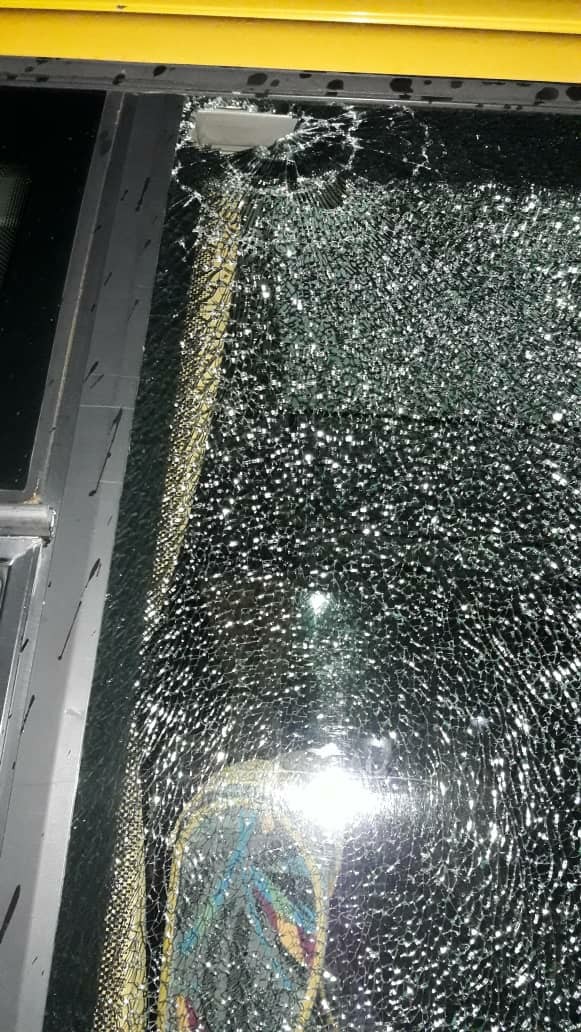 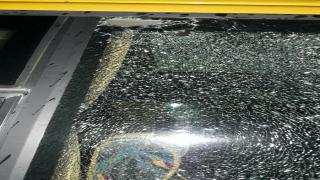 The co-chair of the Economy Committee in al-Tabqa warned that “the effects of the decrease...

Jurist and the spokesperson of the Human Rights Organization in Afrin – Syria, Ibrahim She...

Fires devour 15 hectares of wheat in Kobane, a firefighter injured

Fires that broke out on Monday evening devoured large areas of agricultural crops in the eas...
Old Website

- Jurist: Violations in Afrin carried out under Turkish Intelligence's order