Every species of the heavy machinery is being used by the Turkish Occupation Forces (mortars, 57 shells, tanks T-22CNRA rockets, ), according to ANHA's correspondent,  180 sites were targeted in Ain Issa from November 23rd, 2020, up to February 24th, 2021.

The Gire Spi /Tal Abyad Council noted that six villages on the M4 were destroyed on intent by the Turkish Occupation Forces and the affiliated mercenary groups from the onset of the Turkish aggression. 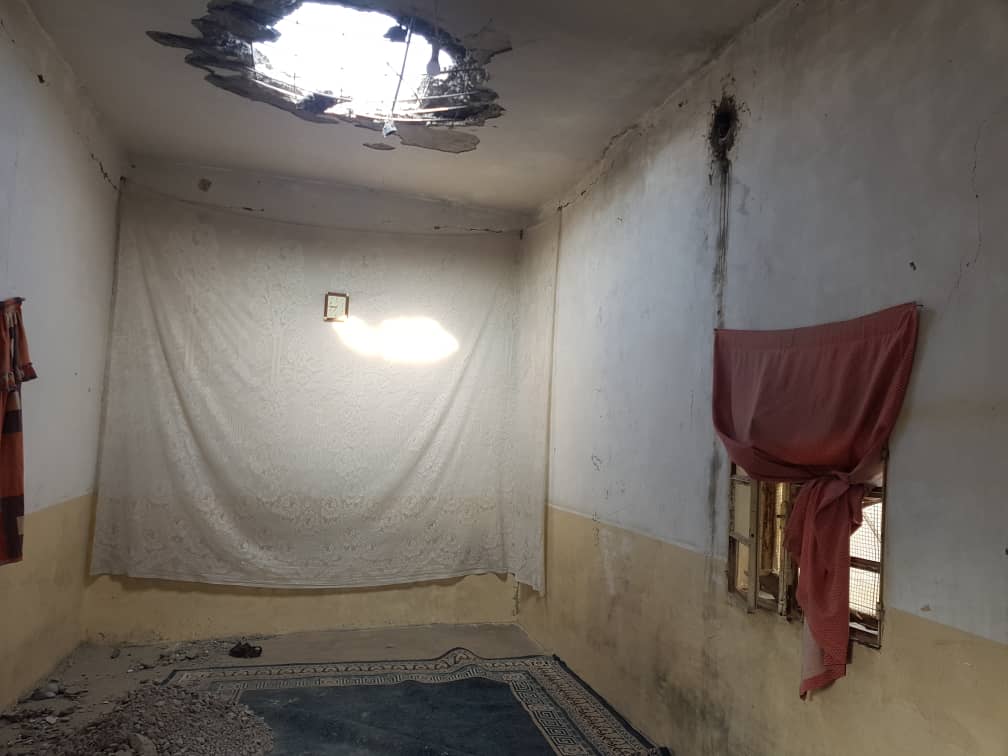 Sabri Nebo, deputy co-chair of the Gire Spi Council told ANHA that hamlets were barbarically rained with Turkish shells in the last months, there remains no wall without being targeted in those villages by Turkey'', and that people in the villages of ''Saida, Mi'allagh, Khalidiye, Misherfe, Hoshan and Jahbal'' in the periphery of Ain Issa, were all displaced besides a number of villages in western Gire Spi Canton at the hands of the Turkish Occupation Forces and the affiliated mercenary groups and headed to Tal Samin Camp in southern Ain Issa as others headed to the city of Raqqa. 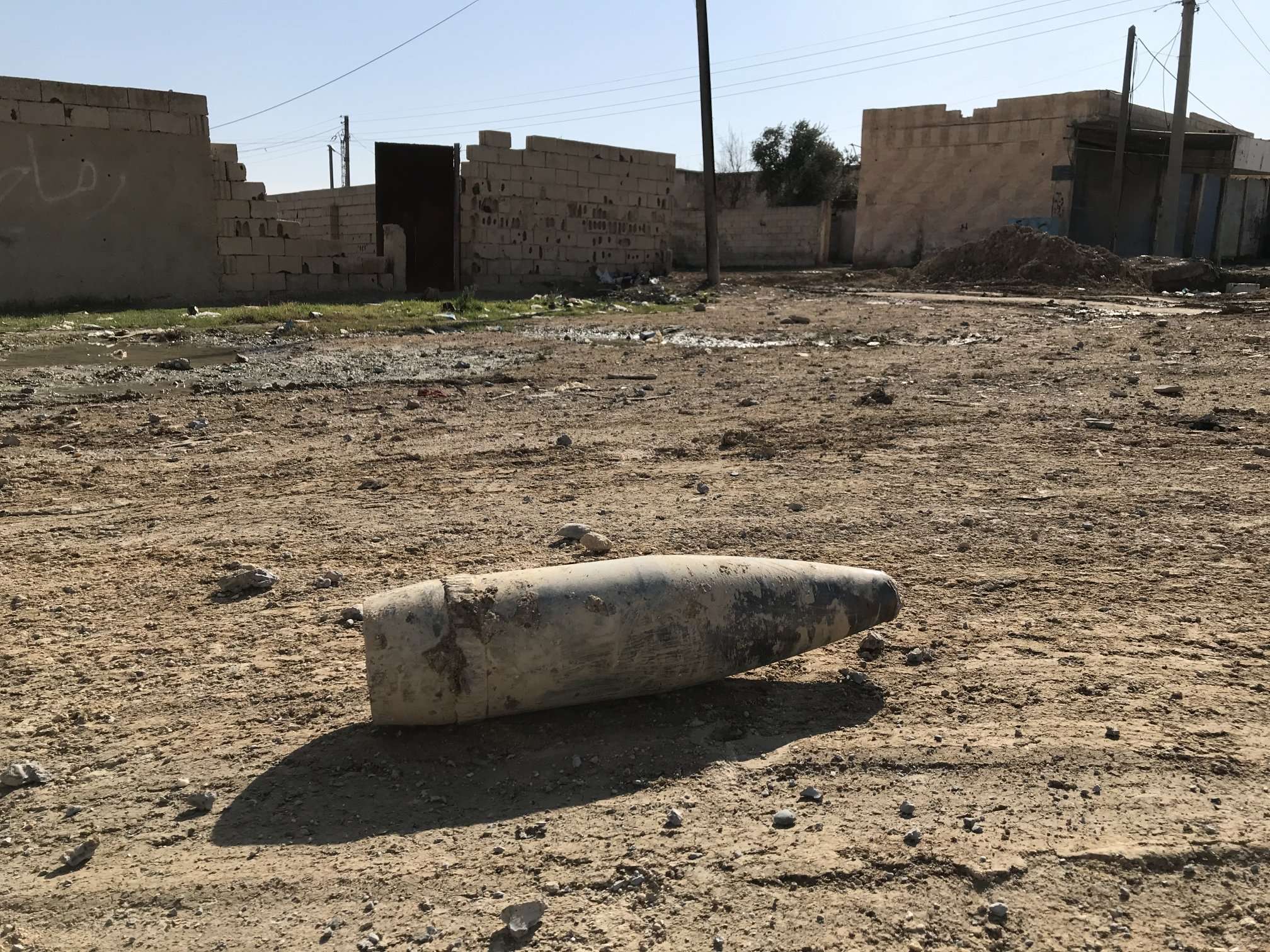 The Canton Council called the International Humanitarian Fact-Finding Commission and all legal associations to visit areas underwent shelling by the Turkish Occupation Forces and don’t turn a blind eye to the Turkish crimes committed against civilians.

The Autonomous Administration of North and East Syria called earlier, the Guarantor States ''the U.S. and Russia '' to play their supposed roles and cease the Turkish aggression.

On October 23rd, 2019, Syrian Democratic Forces, the SDF, withdrew from the whole border strip with Turkey into a 32 km distance into the Syrian soil, to put to the lie all allegations made by Turkey to occupy other border areas after the security of the frontline areas were given guarantee by Syrian Government and Russian Forces.

Due to the constant shelling by the Turkish Occupation Forces and the affiliated mercenary groups a statement was released by the Gire Spi Military Council earlier lashing out at the '' Russian and Syrian Government silence regarding frontlines'', though Russia gave guarantees to secure the area and observe the ceasefire agreement.

Later, hundreds of protesters from the people of the district took to the Russian Base in Ain Issa against what they called '' Russian Complicity'' with the Turkish shelling, calling on both the Russian and the Syrian Government ones to deter Turkish onslaughts.

The Movement for Democratic Society (TEV-DEM) blessed the Red Wednesday (Çarşema Sor), the...

The Co-presidency of the Executive Council of the Autonomous Administration of North and Eas...
Old Website