According to information obtained by ANHA'S a Turkish occupation unmanned aircraft loaded with weapons targeted  two civilian cars on the Kobane –Aleppo Road in the village of Qemçî 25 km in southern Kobane city adding that material damages were caused to the two cars and that nobody was hurt.

According to the correspondent, Internal Security Forces and Civil Police cordoned off the area and undertook necessary measures.

Such targets by Turkish occupation forces are common in North Eastern Syria the last of which was against the 'Leaders' House' in Eleblur, and Memit village, and the Heleinj Massacre on 23 June 2020 that led to martyrdom of 3 women. 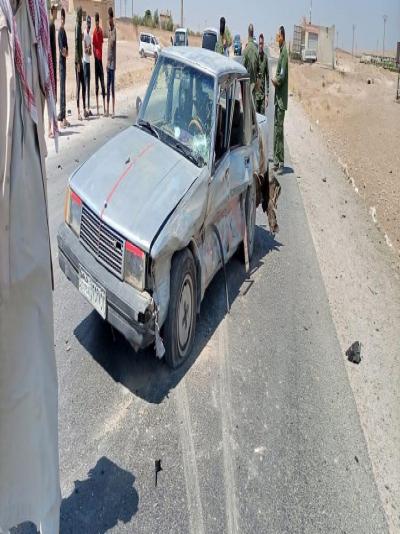 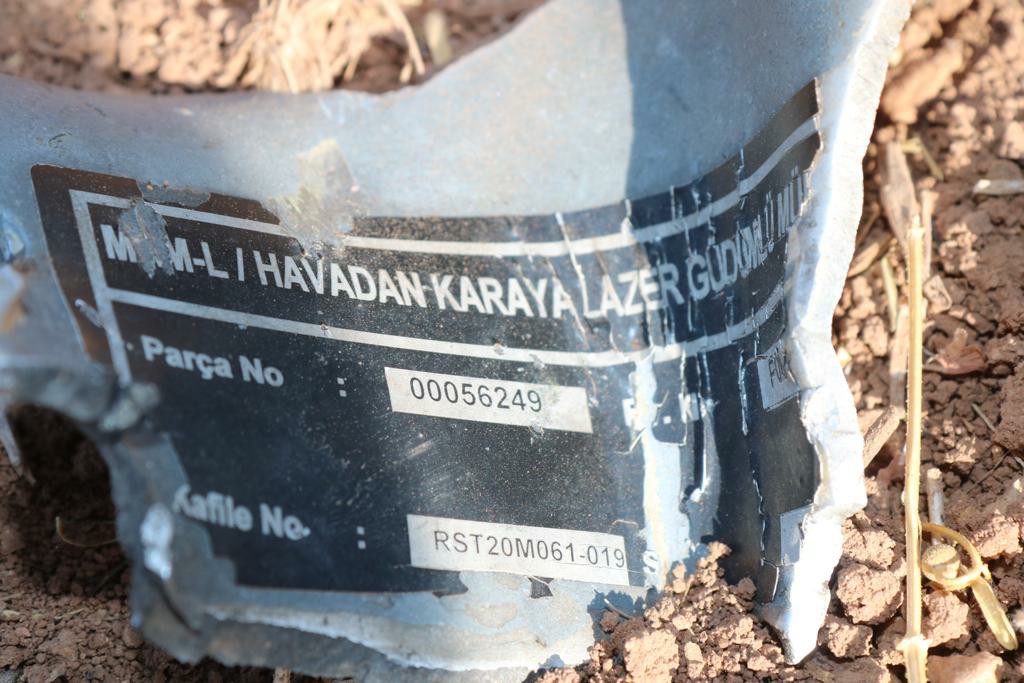 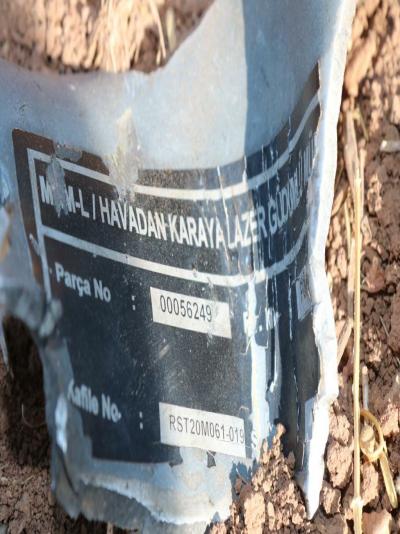 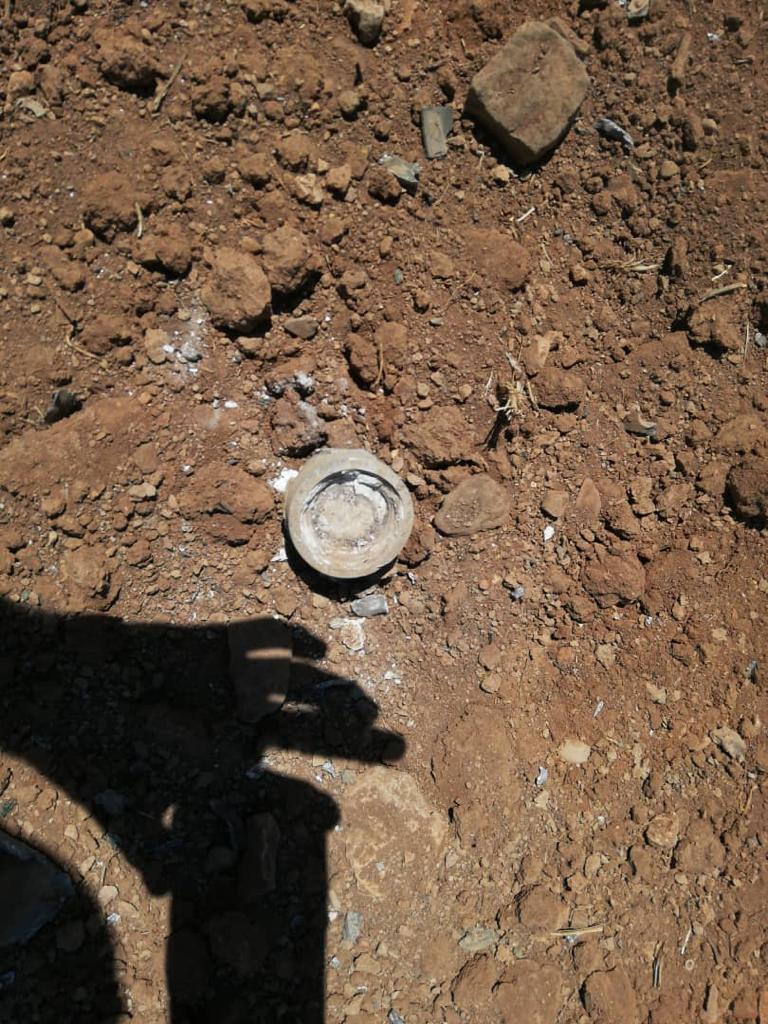 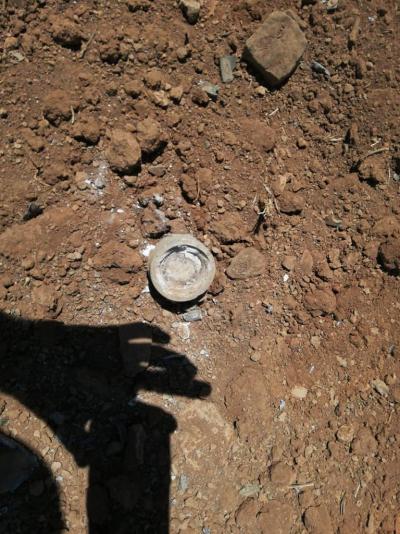 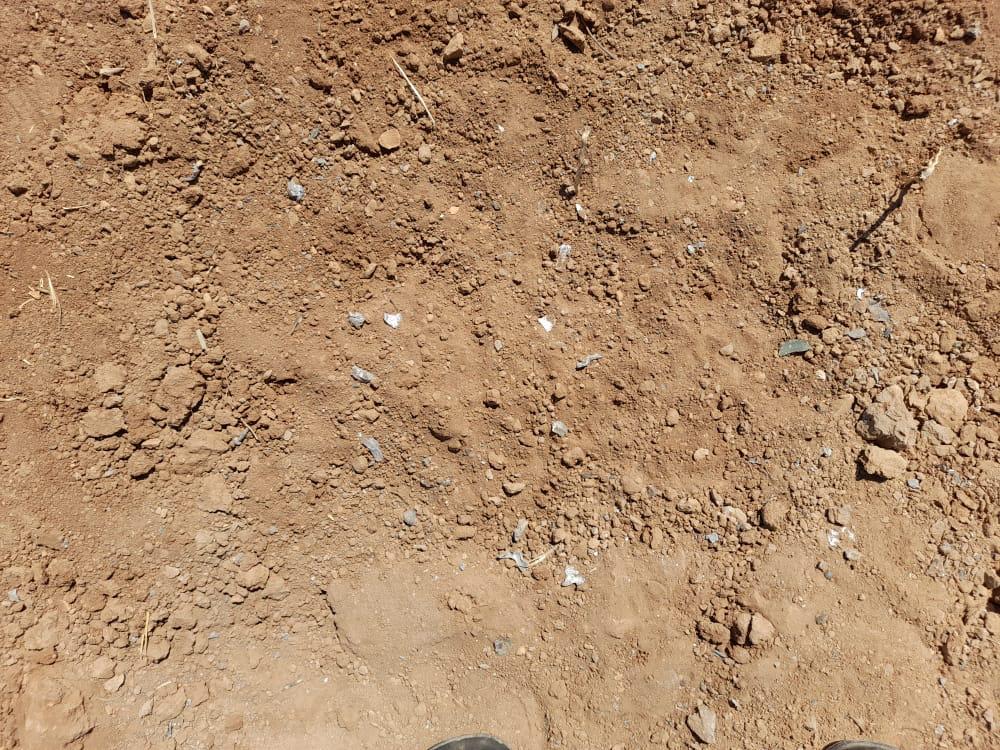 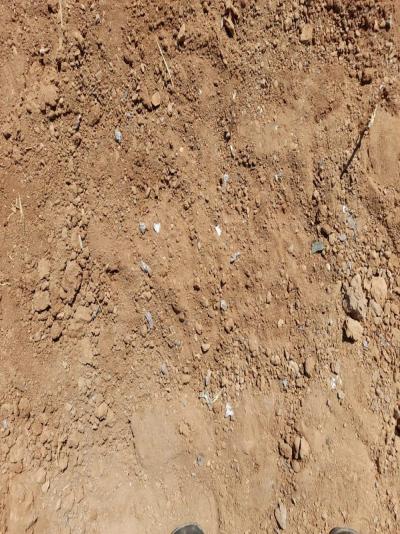 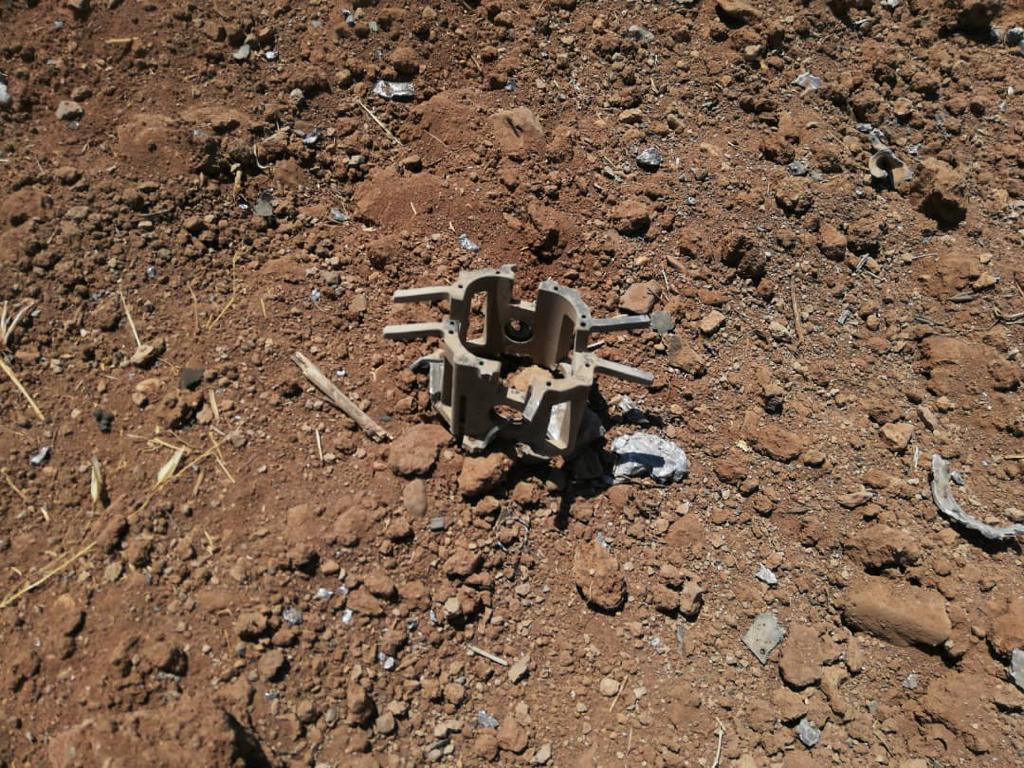 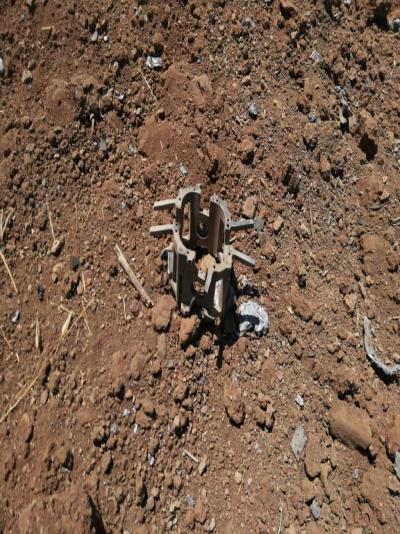 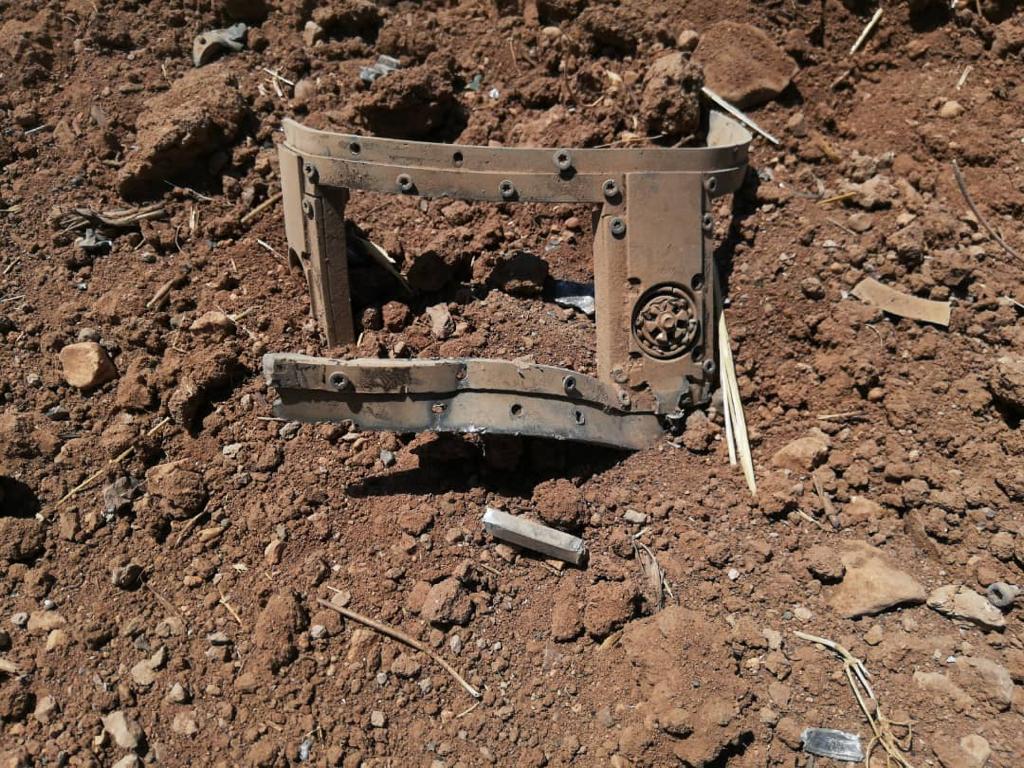 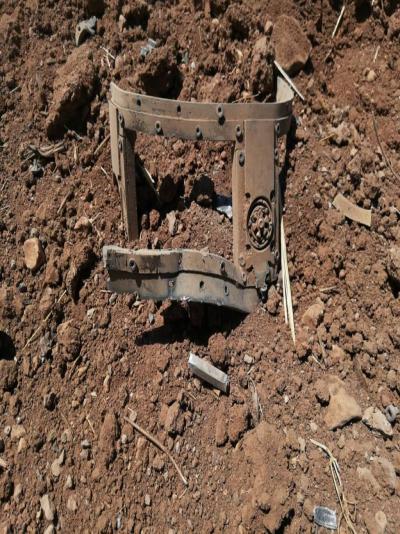 A Yazidi human rights defender warned the Yazidi community in Iraq against the convergence...

The families of the martyrs in the Sheikh Maqsoud neighborhood of Aleppo condemned the ass...
Old Website