Hawar news (ANHA) obtained information about the Turkish occupation's violations, the last of which is the so–called Jabha al-Shamiya's mercenaries belonging to the Turkish occupation on Saturday evening, citizens from Dîkmedaş village in Shara district, were kidnapped, their names are Kahlil Anwar Hassan the owner of food shop, Qanbar Mohammed Ahamed, they have been taken to anonymous place without clear reasons.

Several young people from Bulbul district and Rajo area's villages were kidnapped, we have no information about their names and numbers.

On Saturday evening, strong clashes erupted between the factions of Nur al-Din al-Zanki and Ahrar al-Sharqiya, so curfew is being imposed by Turkish occupation which is still ongoing till this day.

In the district of Mobata, Ali Qallender, grazing his sheep, was shot by Turkish mercenaries, who do not hesitate to shoot wherever they are and without cause, and this chaos often causes the death and injury of citizens.

Al-Sharqiya faction led by the mercenary named Abo Yazen al-Shami have seized, confiscated, and cultivated lands and stole the crops under pretexts of absence of their owners, even some land owners who do reside in Afrin have not survived these violations, their lands were seized, upon bringing documents that prove their ownership, the mercenaries would not acknowledge that.

This is in addition to the continuation of the Turkish occupation army and its mercenaries to change the demography of the region through the imposition of Islamic curricula and the Turkish language in Afrin schools. 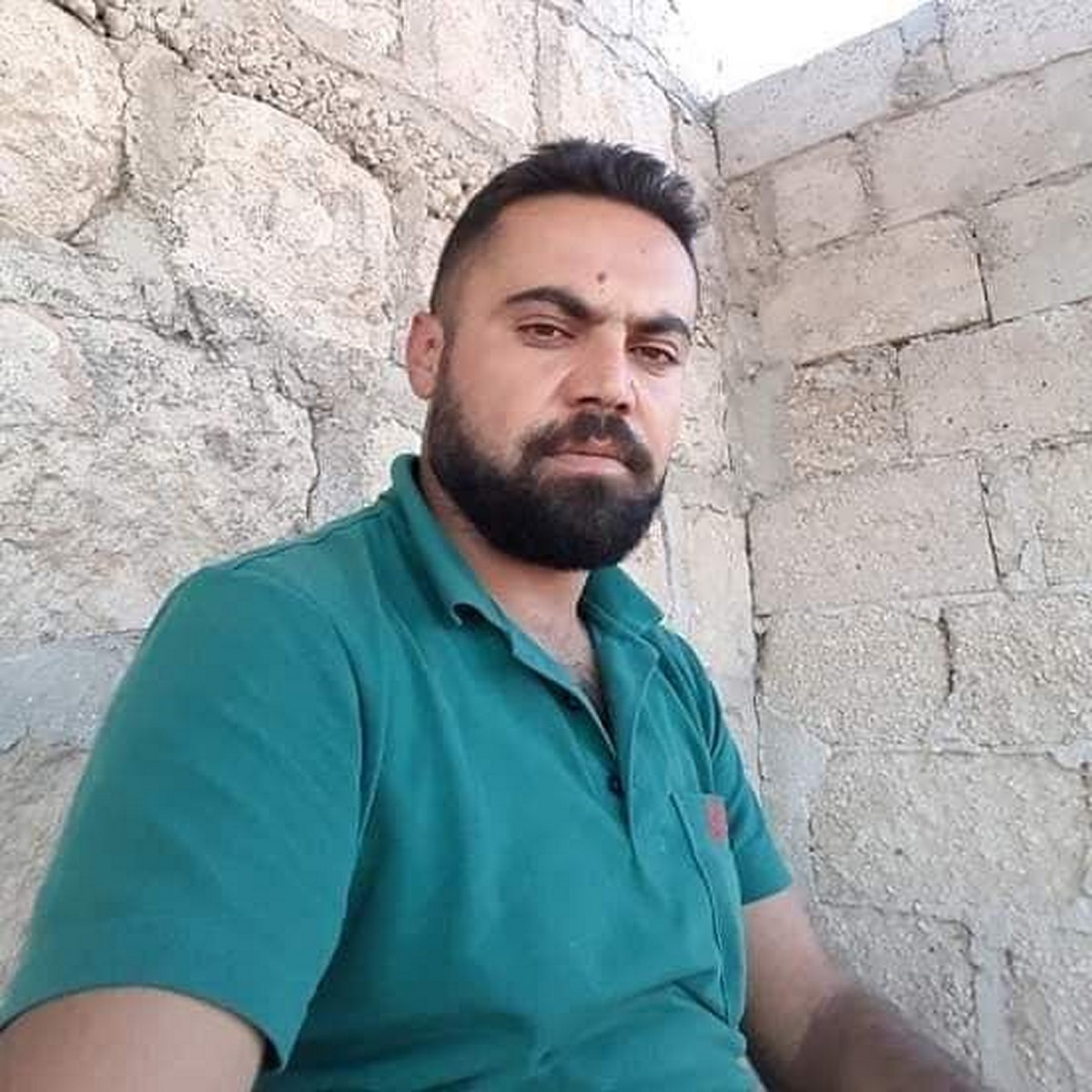 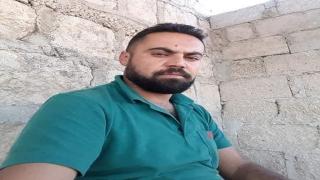 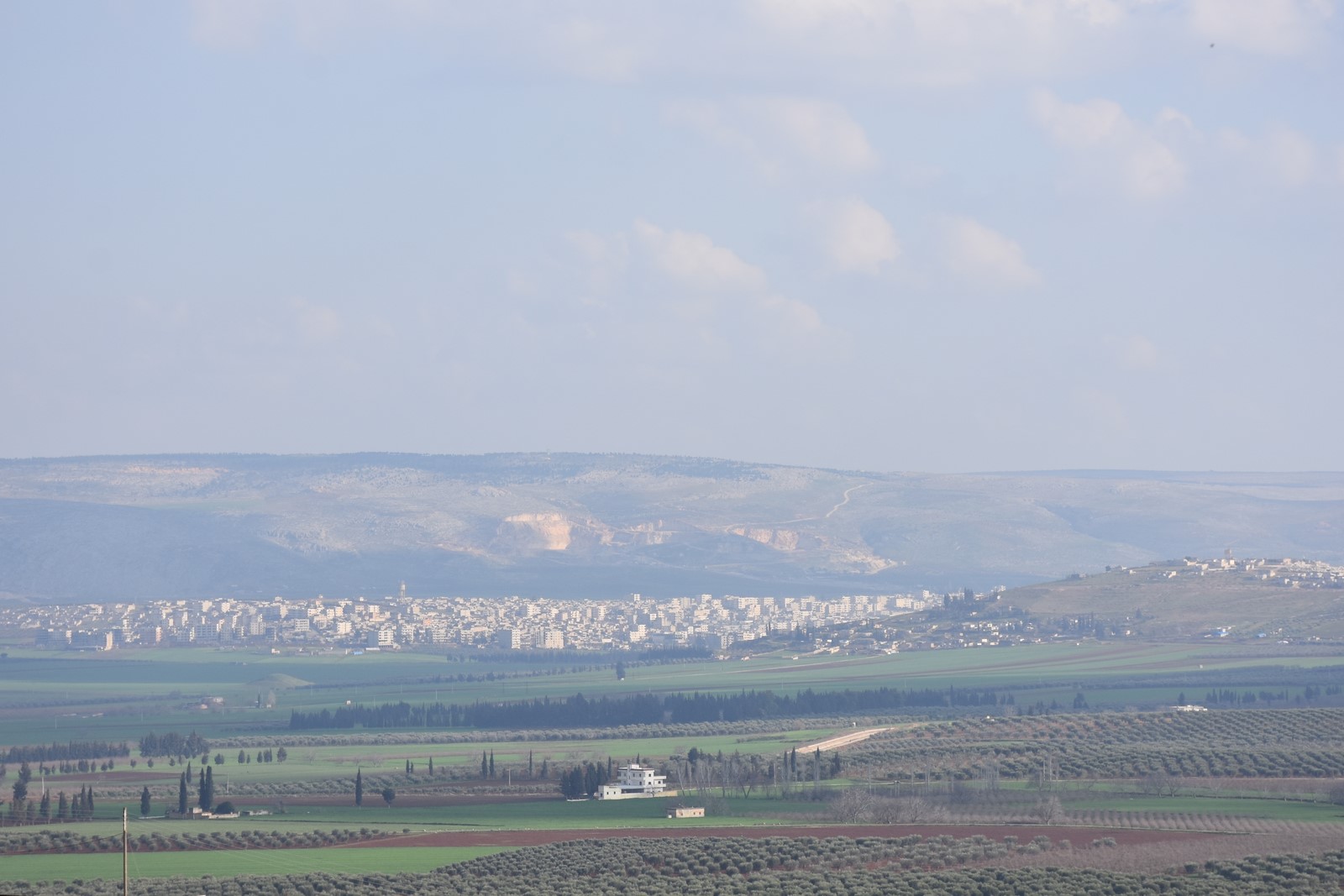 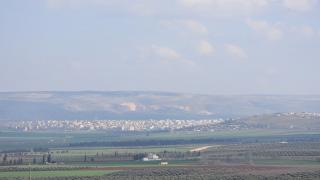 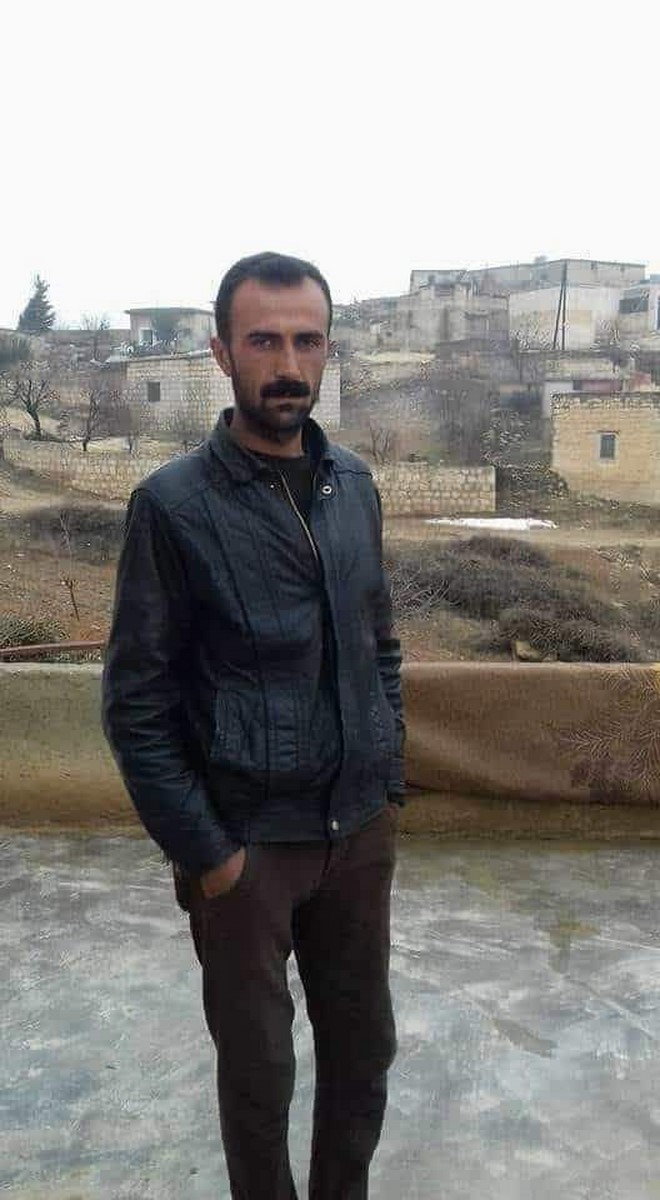 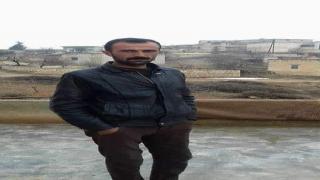 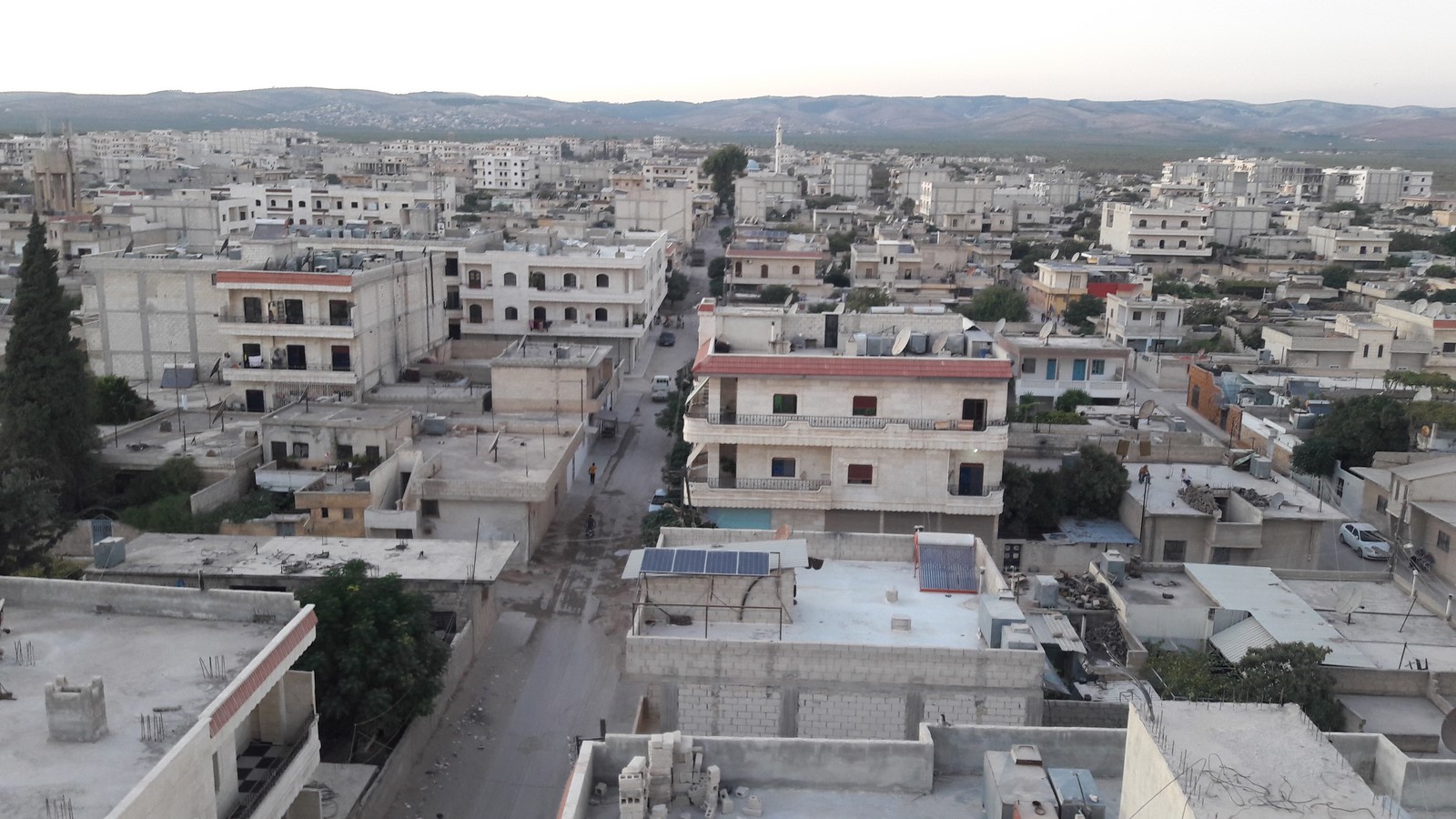 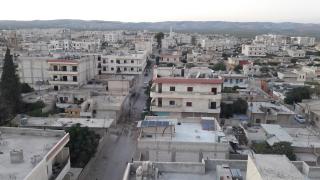 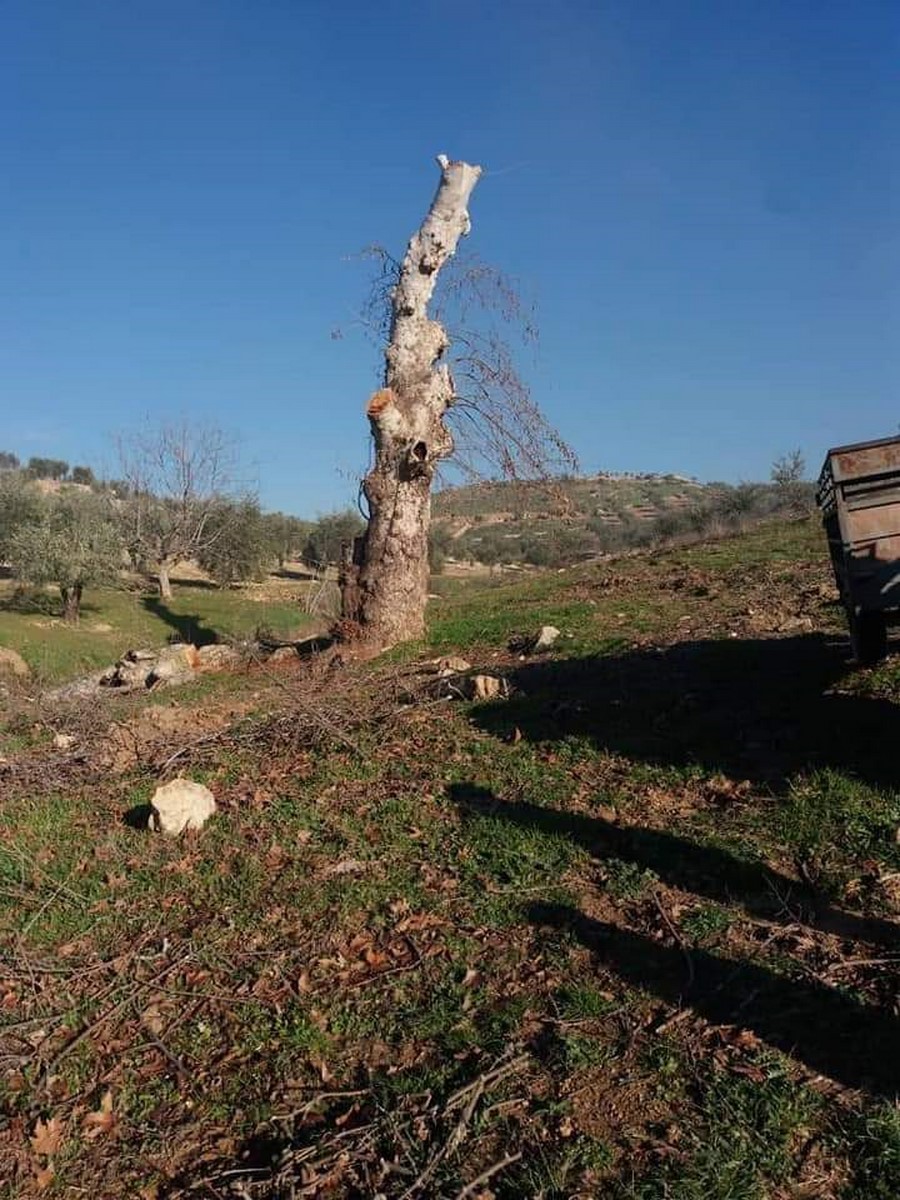 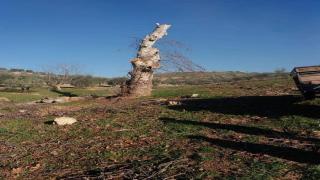 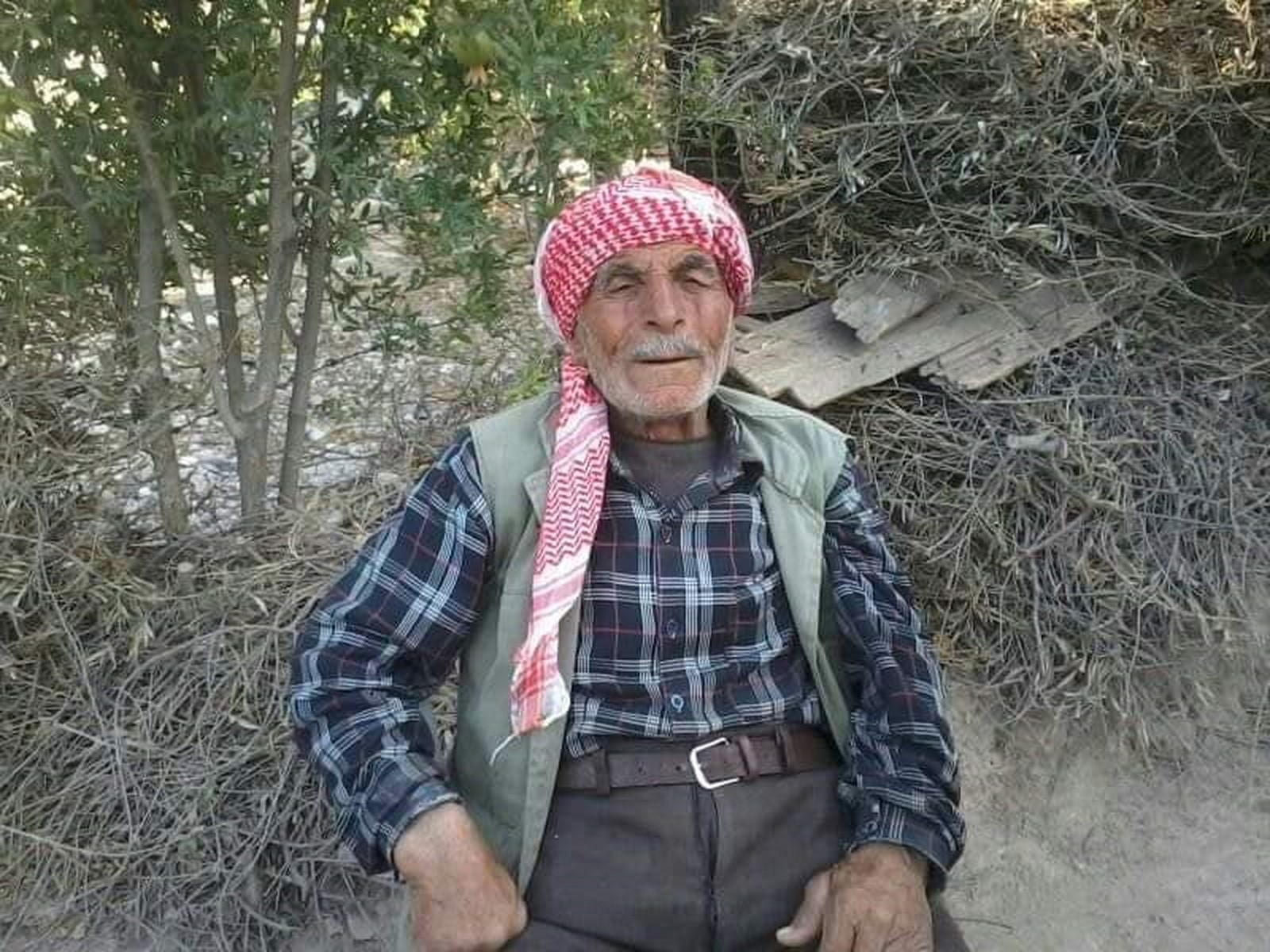 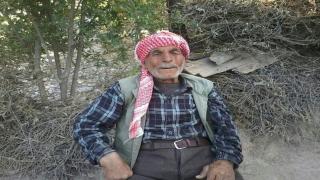 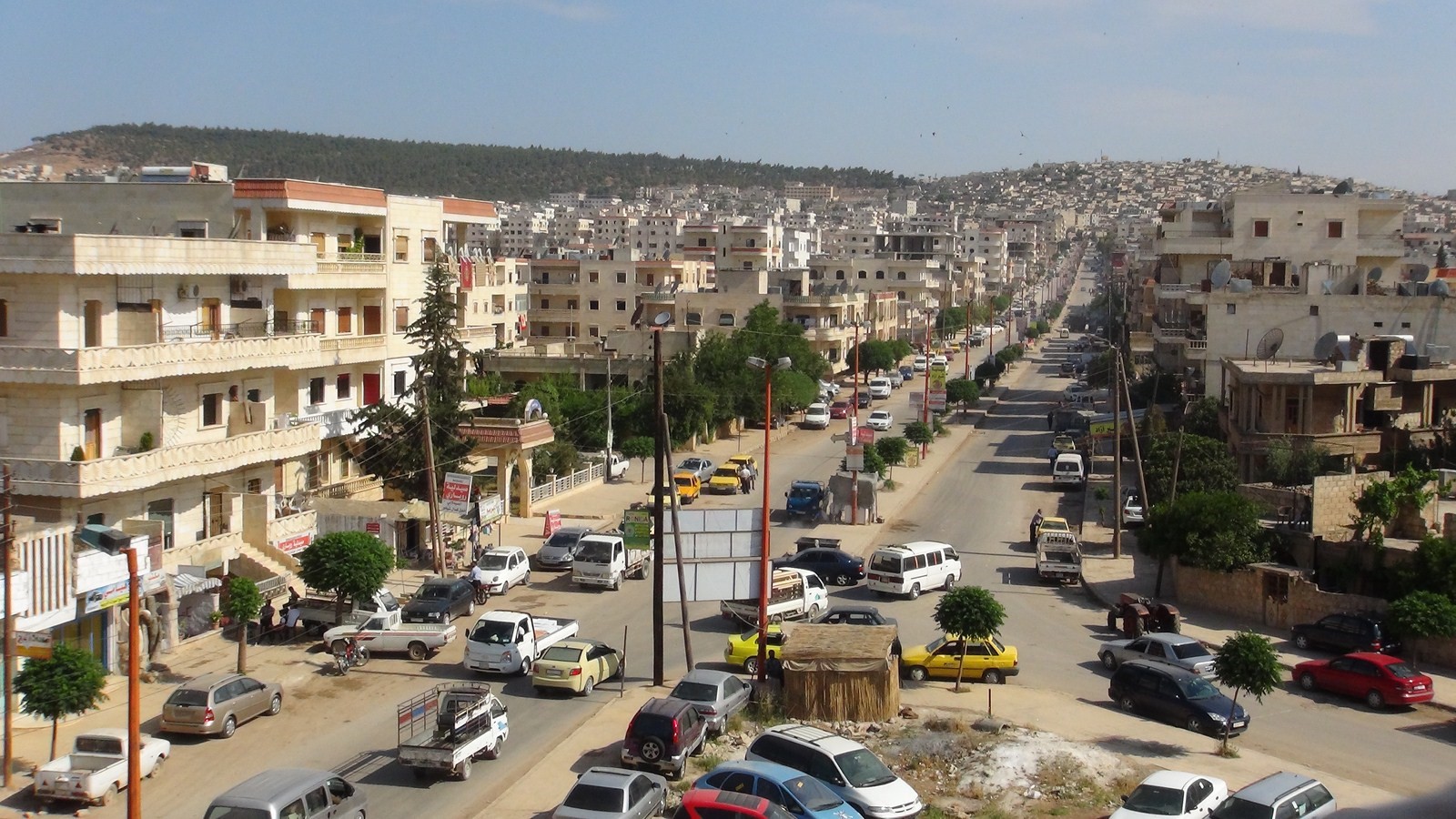 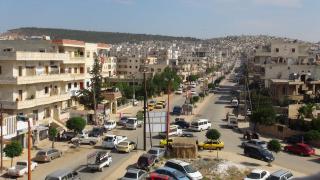 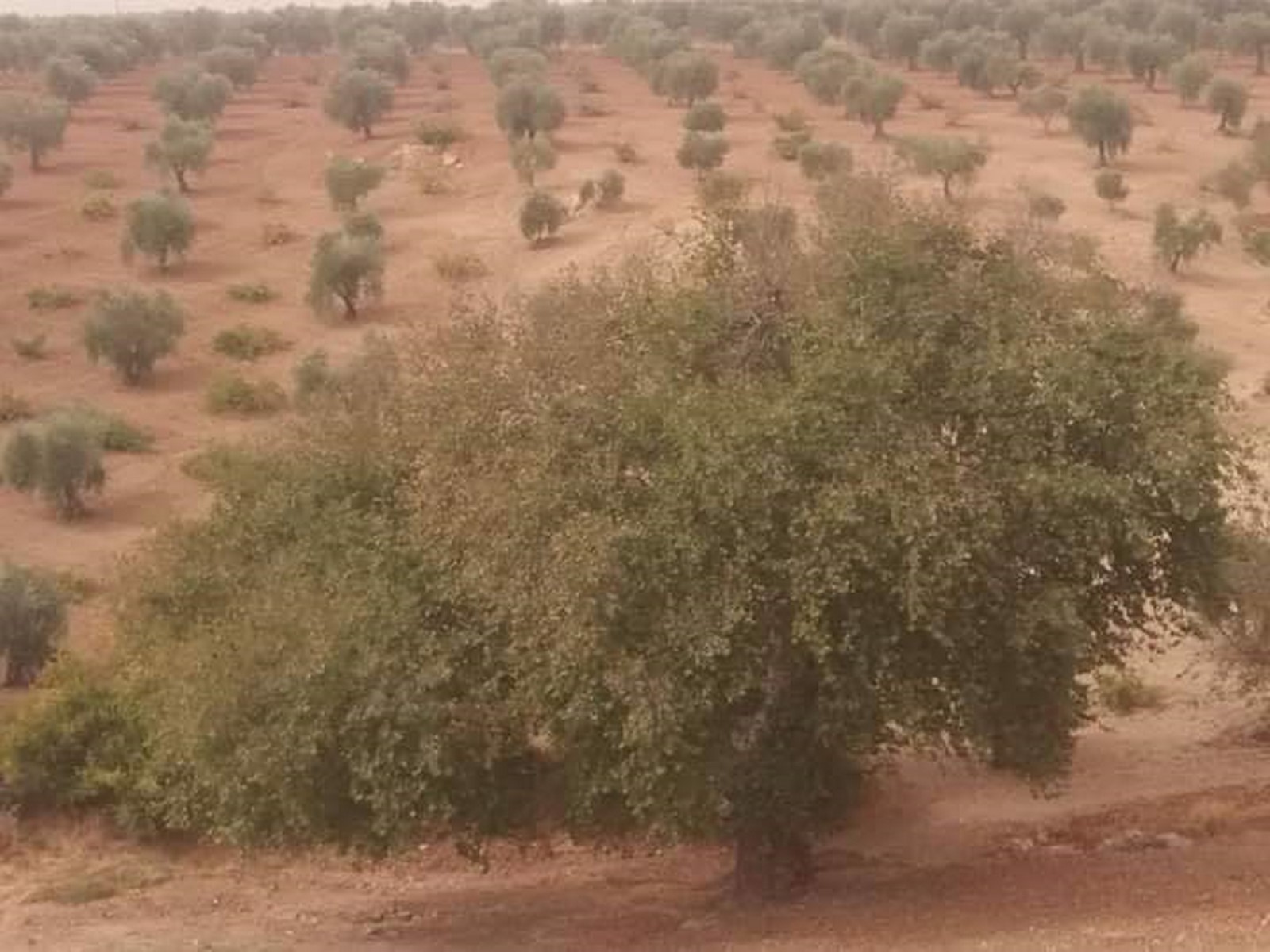 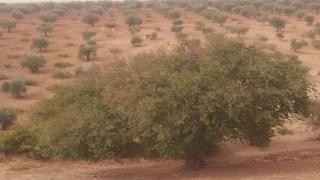