Dozens residents of Kobani district, members of local institutions and the Internal Security Forces, participated in the funeral ceremony held in the Martyr's shrine Tigris south of Kobani.
The two martyrs are Ibrahim Mustafa, nom de guerre Ibrahim from the Internal Security Forces, and  Fewaz Kurt, nom de guerre Erdal Amed, who were martyred on duty in northeast of Syria, while in absentia ceremonies were held for the two martyrs Raba'a Abdel Aziz Khalil, and her husband Muhammad Qadir who was martyred during the last Turkish invasion of Girê Spî / Tel Abyad while performing their homework at school.

The ceremony began with a silence minute, after which commander of the Military Council in Kobani, Esmat Sheikh Hassan, delivered a speech in which he said: "These martyrs sacrificed themselves in order to protect humanity, freedom and moral values. Today we pledge to follow their path until victory."

A speech was delivered on behalf of the Education Authority in the Euphrates region, by Rayhan Ali, who said: "Today we live in freedom and peace, thanks to these martyrs who sacrificed their lives for freedom, and we are continuing in their footsteps."

After that, the certificates of martyrdom were handed over to the families of the martyrs. 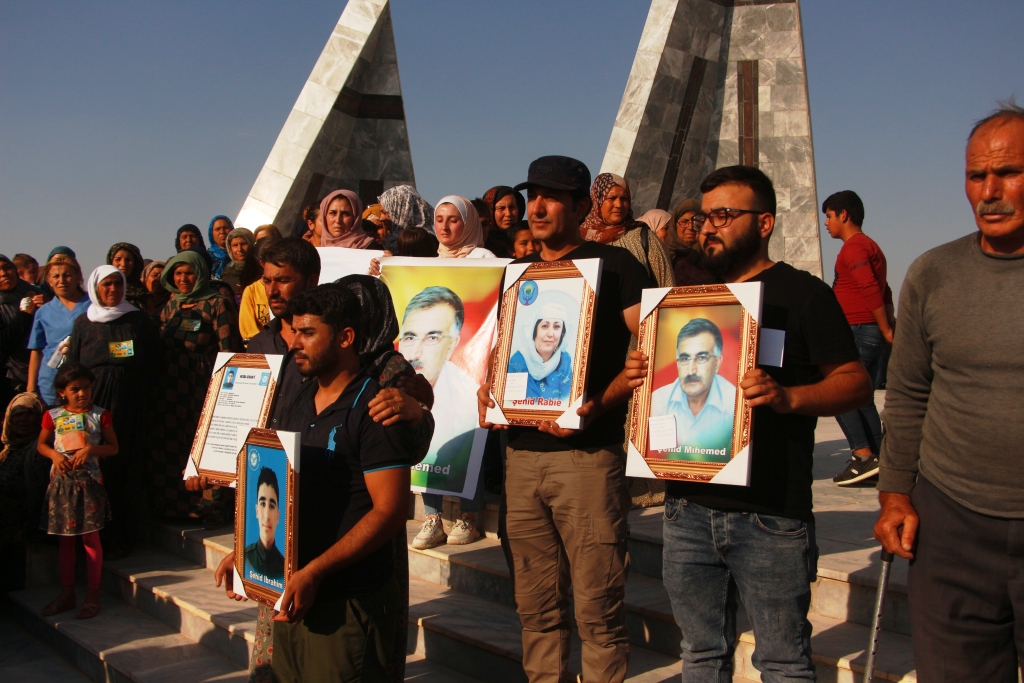 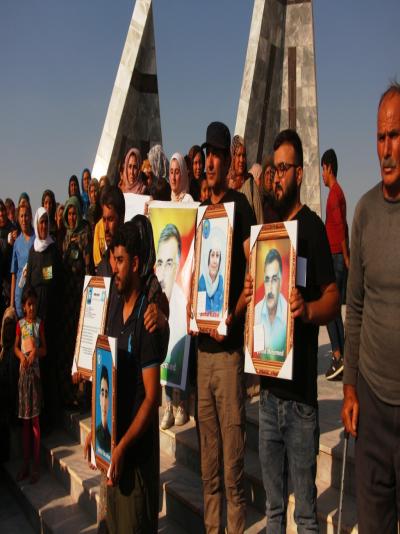 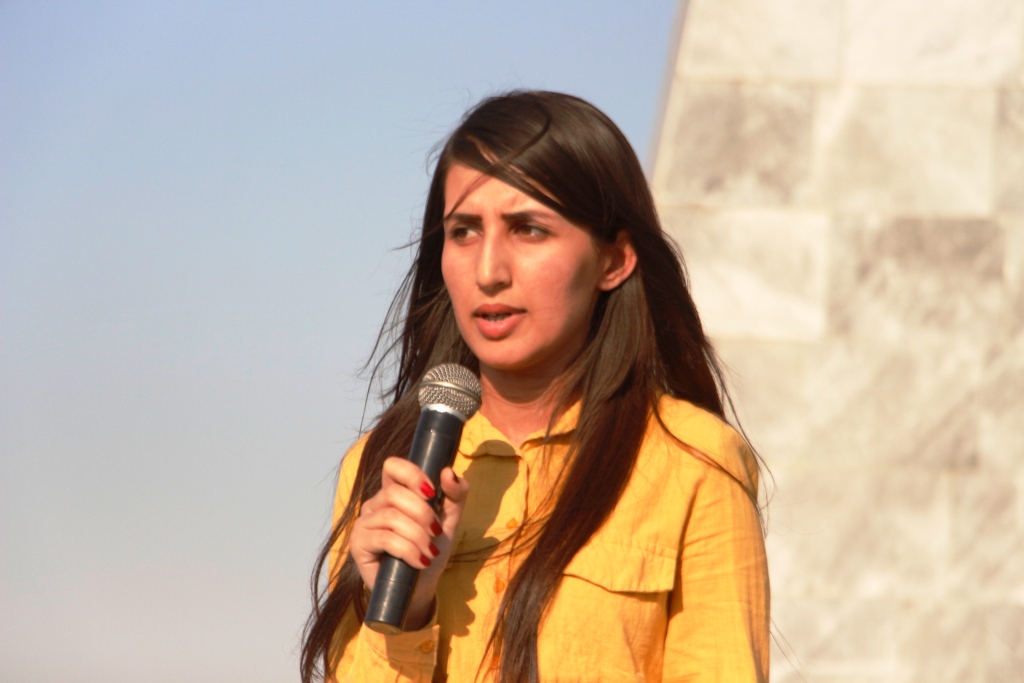 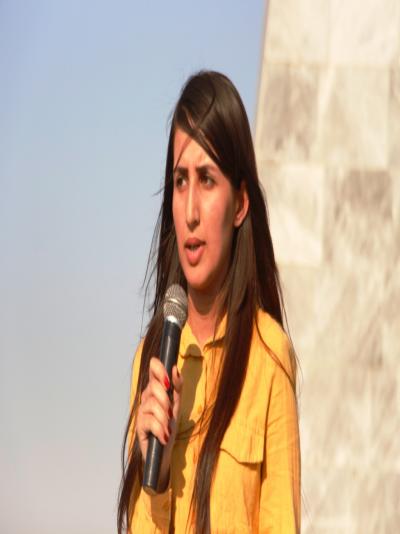 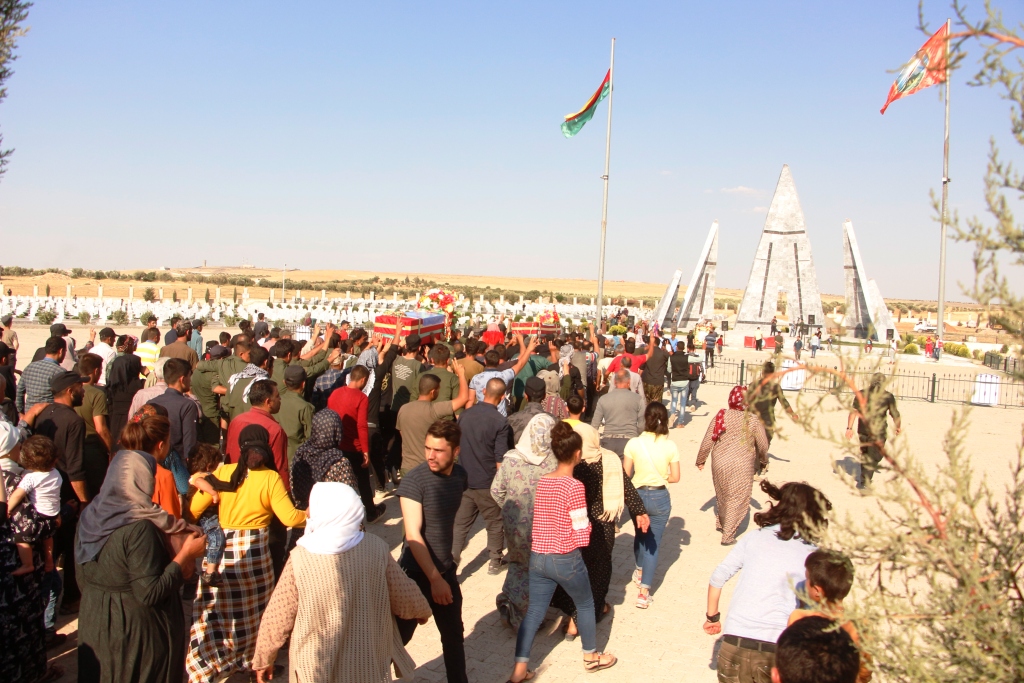 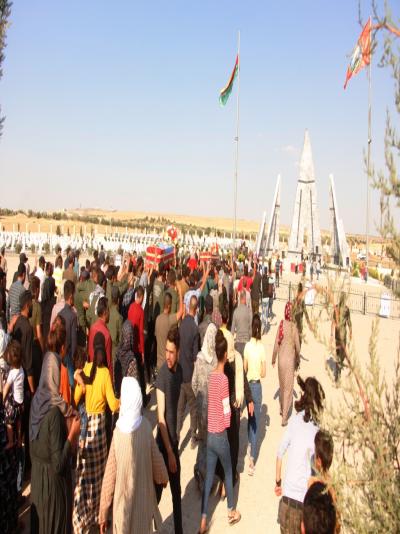 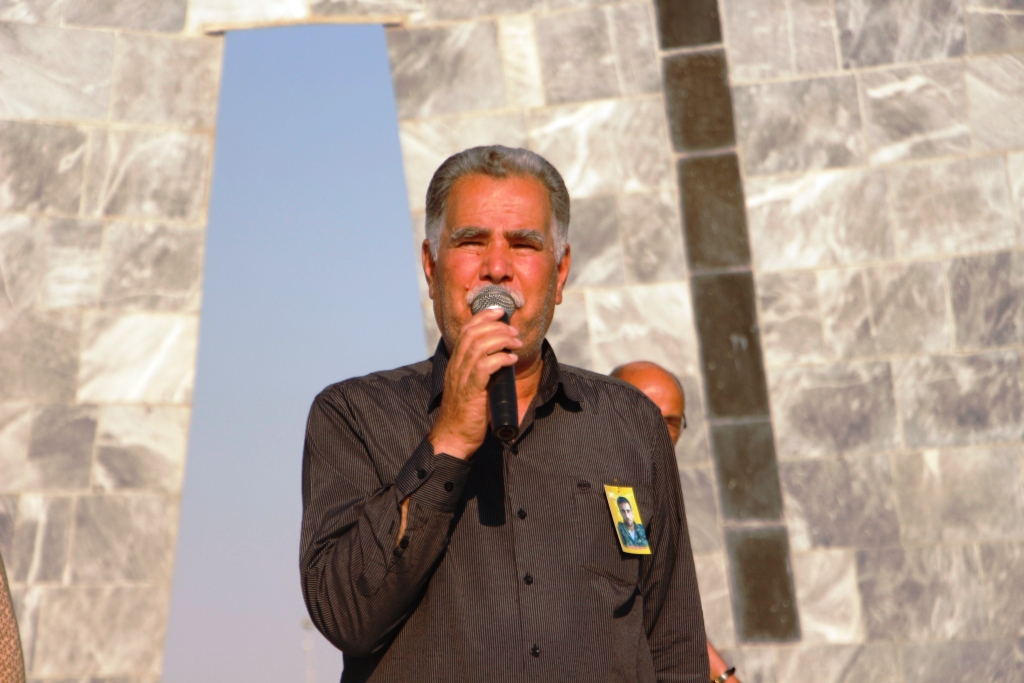 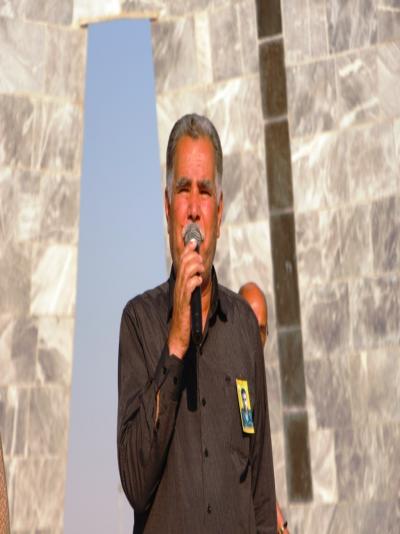 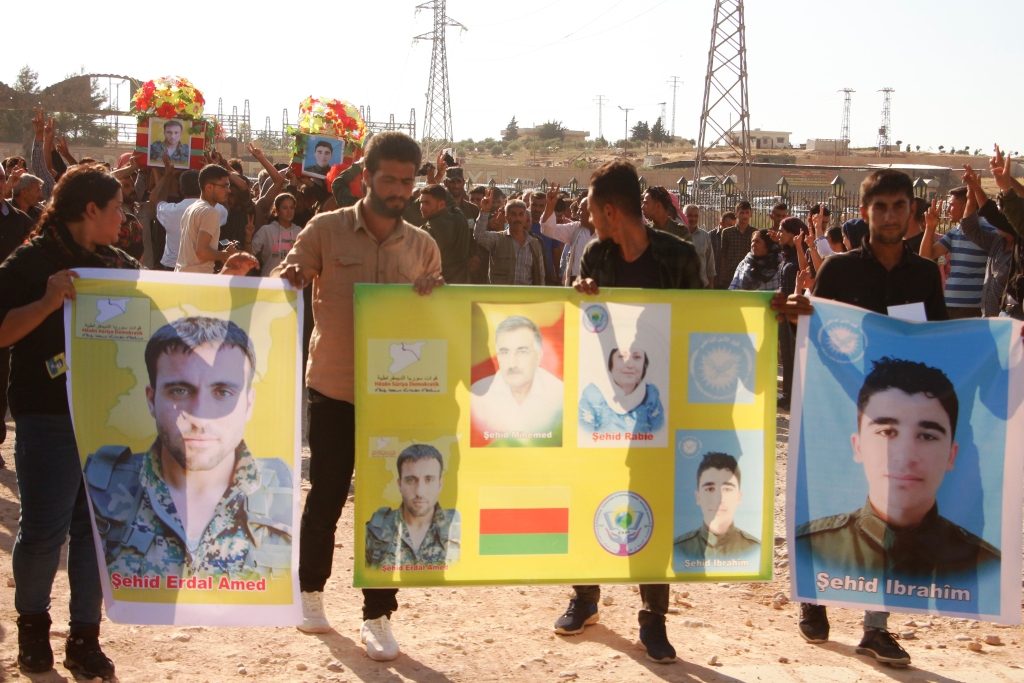 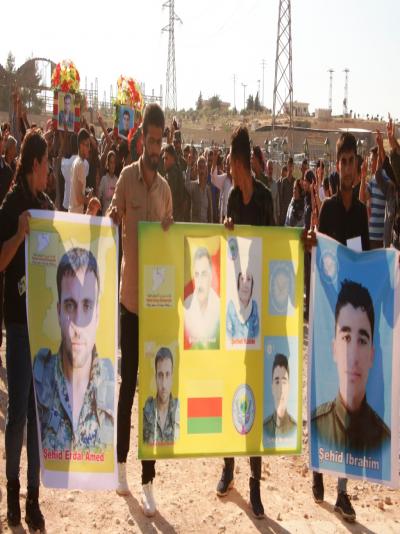 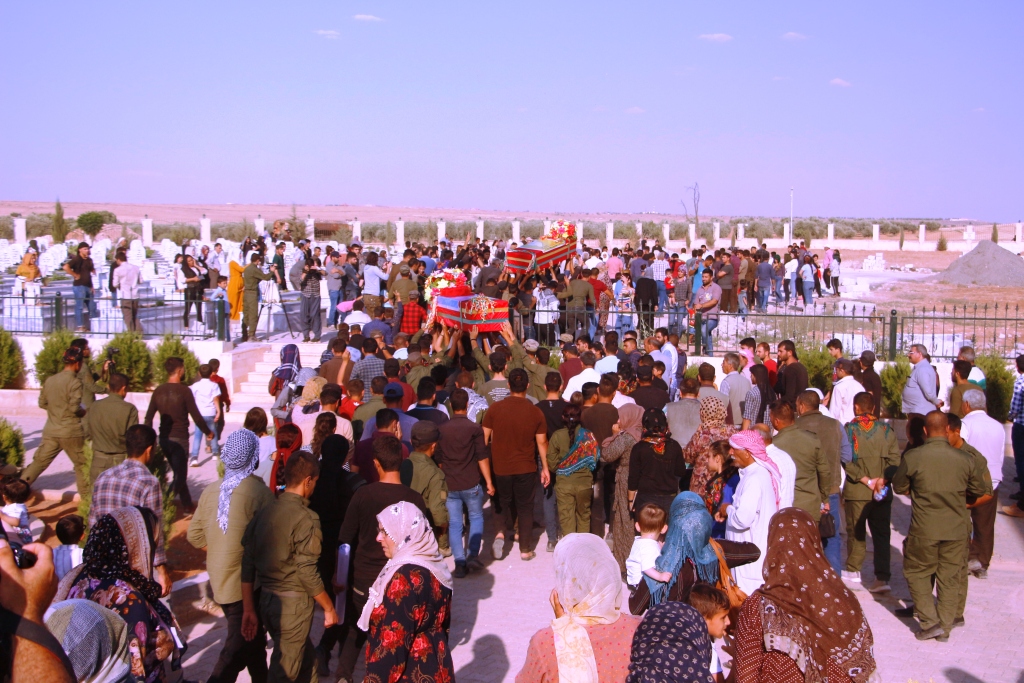 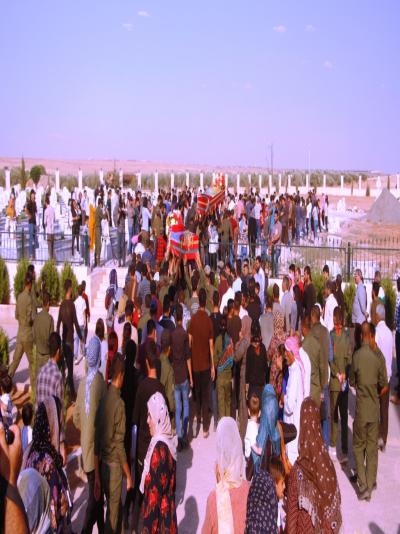 On Monday, the Syrian Ministry of Health announced the registration of 14 new infections and...

What happened between Kobani people’s delegation and the Russian officers?

One of the members of the delegation visiting the Russian base near the city of Kobani revea...

Samarkand mercenaries kidnapped 7 citizens, among them two children in Afrin

What happened between Kobani people’s delegation and the Russian officers?

Samarkand mercenaries kidnapped 7 citizens, among them two children in Afrin

124 women killed during 6 months in Turkey this year

Egyptian MP: Turkey exposed to heavy losses in al-Wattia cause delirium of Erdogan

- Erdogan's popularity is declining as criticism of his government increases

- Libyans rise up against Turkish incursion went out in mass rally