Today, the two machines arrived in al-Jazeera region through Semalka crossing, and they were delivered by Professor Jassim Muhammad, a physician who specializes in the use of machines coming from southern Kurdistan.

The two machines were received by co-chair of the Health Authority in Northern and Eastern Syria, Joan Mustafa, the administration of the Health Committee in Qamishlo District Rojin Ahmed, and the director of the media center in the SDF Mustafa Bali.

During the receipt of the two machines, a press conference was held, in which the co-chair of the Health Authority in northern and eastern Syria, Joan Mustafa, spoke, in which he confirmed that the two machines that had previously entered into service in the regions of northern and eastern Syria, "and these two devices that we received today will enter the service if members are trained on them."

Mustafa added that all the doors of north and east Syria are open to any support provided by international medical organizations to confront the Corona pandemic.

Mustafa said that the number of virus detectors has reached 4 in northern and eastern Syria, and that they are waiting for the entry of two other machines at a later time.

In a special statement to our agency, Dr. Joan Mustafa said that Professor Jassem Mohammed will work to train members to use the devices, and it is scheduled to start using the machine once the medical personnel have been trained in its use. 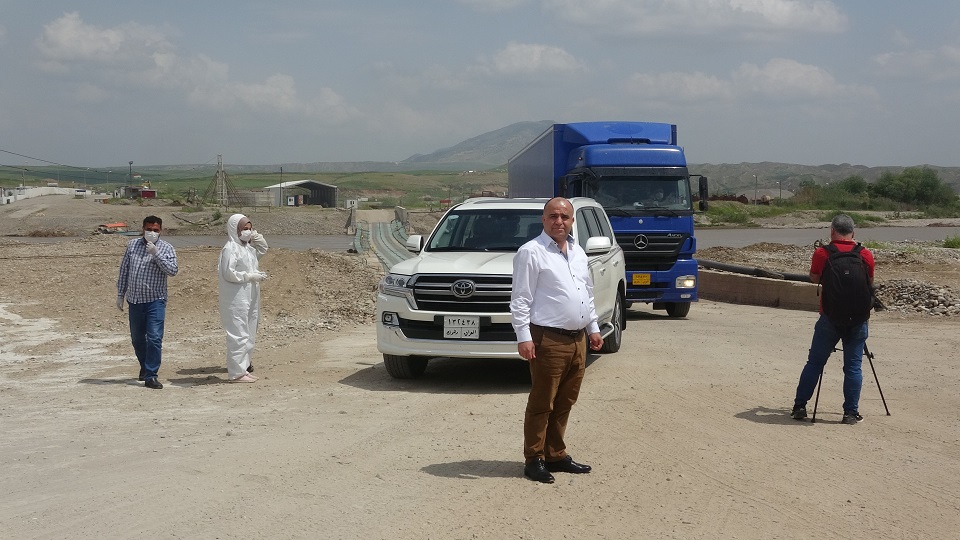 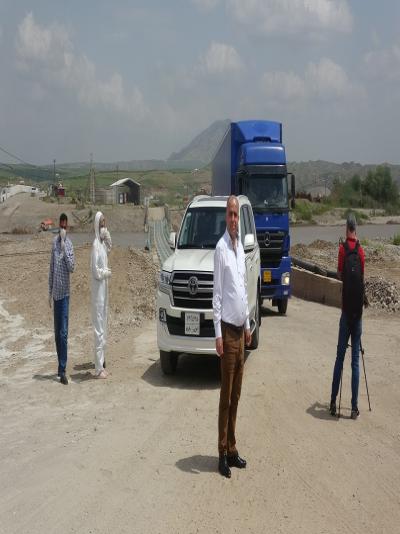 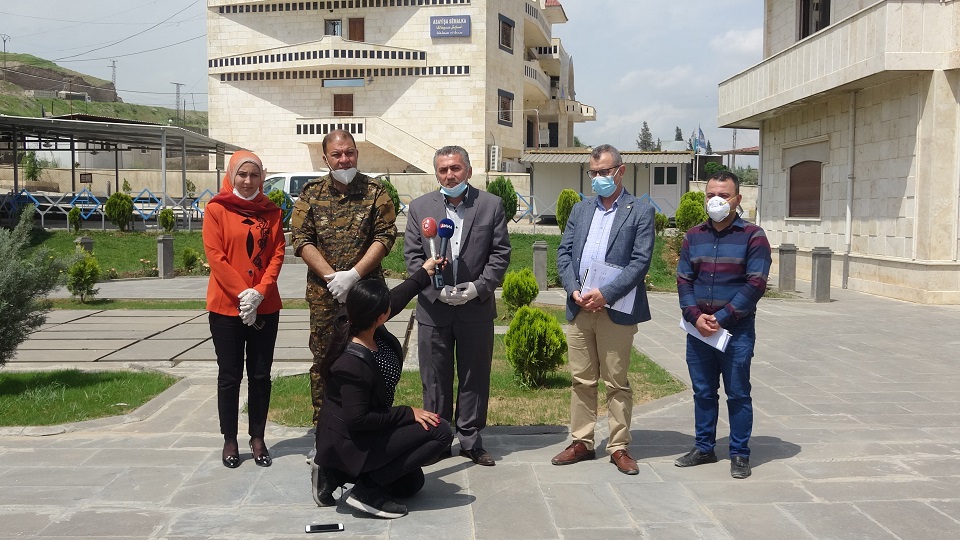 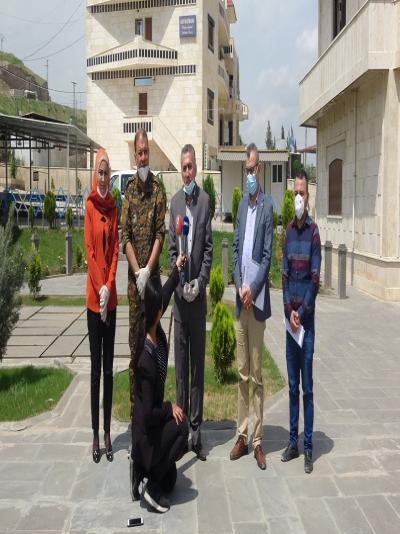 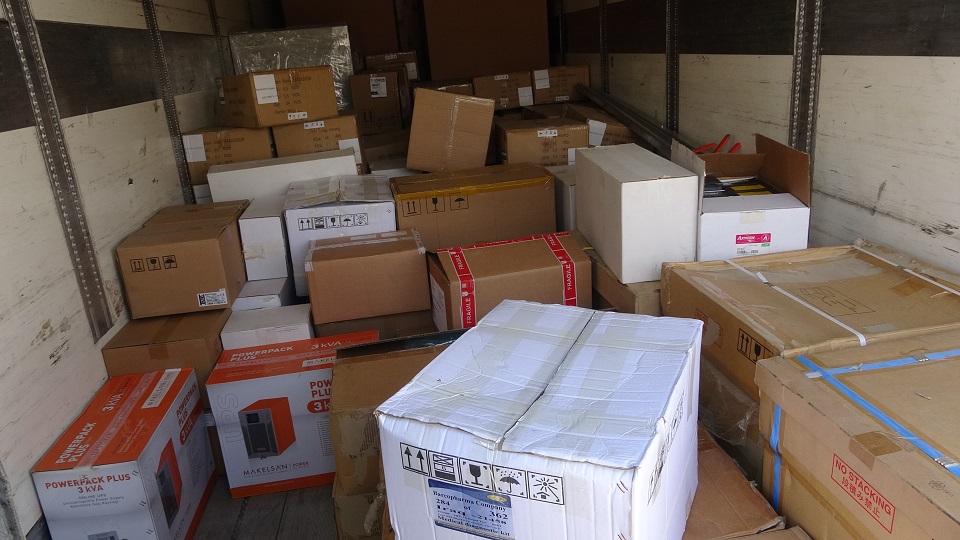 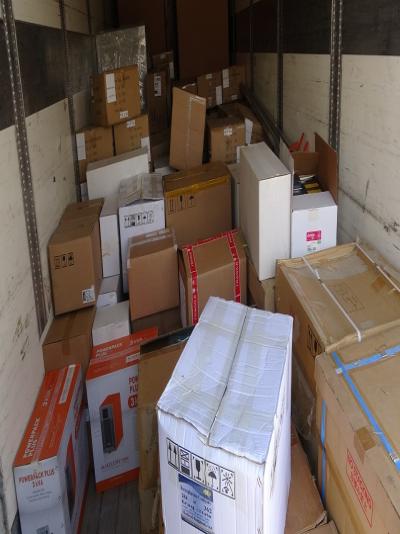 A point for elements of the Damascus government forces in the village of Kharza in Amuda d...

Meanwhile, the Turkish occupation and its mercenaries are targeting the village of Al Tawe...

The people of Qamishlo and Amuda protested today in front of the Russian headquarters in t...

- Internal Security Forces: Turkish occupation has been shelling border villages since this morning

- Gerîla TV publishes footage of an operation in Gire Amediye