To accommodate more auditors and provide them with medical services, the Kurdish Red Crescent announced, in March 17, that it was partially suspending its services in the Al-Shaddadi clinic in order to expand it.

The clinic has taken preliminary precautions, after a decision to ban movement between and within the cities of northern and eastern Syria, to ensure that Covid 19 pandemic does not spread.

The actions taken by the Kurdish Red Crescent are in Al-Shadadi clinic, with a thermometer, and two tents for quarantine, if any of the patients is suspected of corona symptoms.

The dispensary has become one of the most important medical service centers in Al-Shaddadi district as more than 500 villages in the countryside depend on it.

The administrator at Al-Shaddadi dispensary, Joanna Ali, talked about how the patients were received by a specialized team with a thermometer, and in case of suspicion of symptoms of the virus on any person, they are quarantined in the tent to be examined by the clinic doctors.

Joanna Ali noted a fully equipped emergency team in Al-Hassakeh has been formed, and will be contacted directly while suspicious of any case through which the patient is transferred to the comprehensive examination and to ensure their safety.

Joanna Ali indicated that brochures were distributed by the health education team, which contained all the preventive instructions against the virus.

In her speech, Joanna Ali stressed people’s commitment to the curfew, by more than 80%, because they recognized the seriousness of the virus.

She appealed to citizens who did not abide by the preventive measures and the curfew, to take the matter more seriously, to preserve their and their children's safety.

She pointed out that no case was registered as a result of awareness and taking preventive and precautionary measures by residents and the Autonomous Administration, wishing safety and health for all. 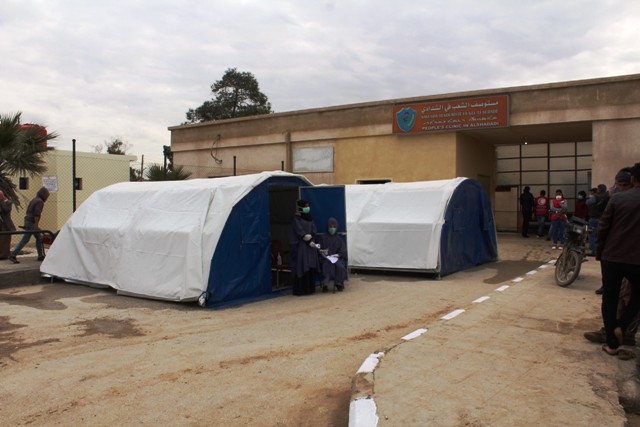 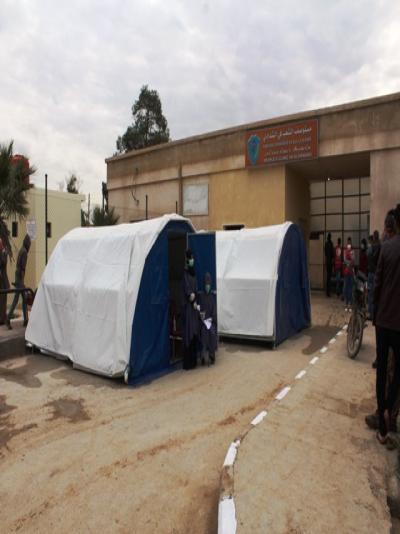 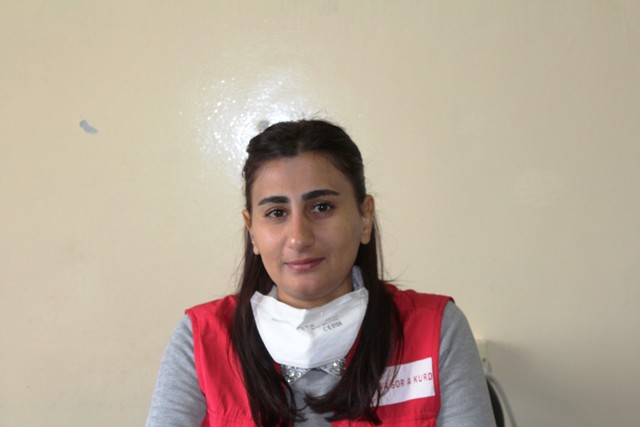 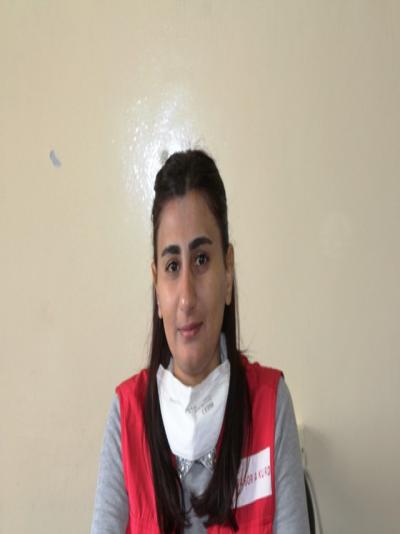 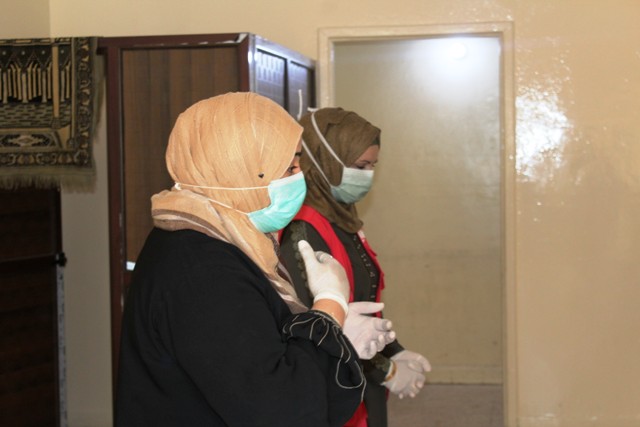 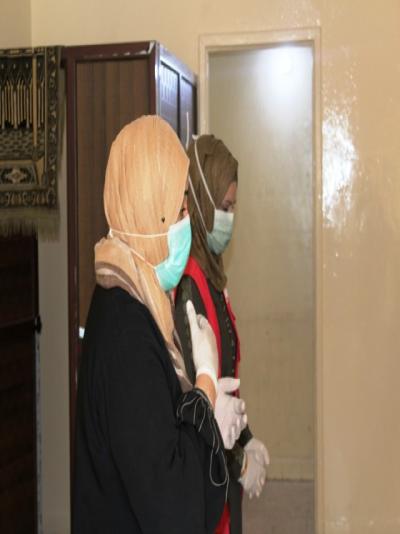 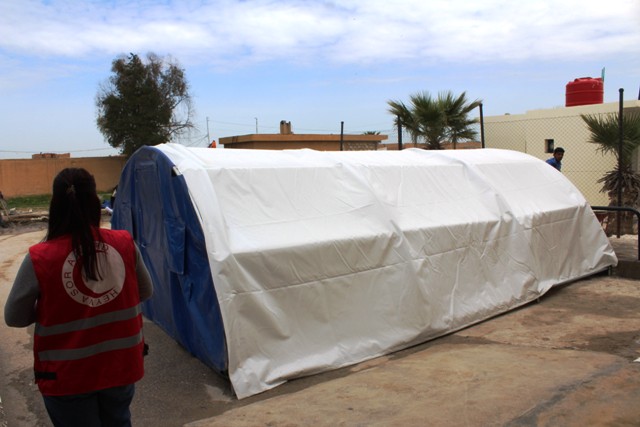