Khadija Soysal was killed in the Sultanbeyli district of Istanbul, by her husband Adnan Soissal, who committed suicide immediately after killing his wife.

Nariman Kafrak (68 years old) was also killed by unknown assailants in the Esenler area of ​​Istanbul, Turkey, and an investigation has begun.

In addition, the Turkish authorities arrested Bahar Magi (50 years), during a raid on her house in Jazir district of the state of in northern Kurdistan (Bakur), on charges of belonging to a "terrorist organization." 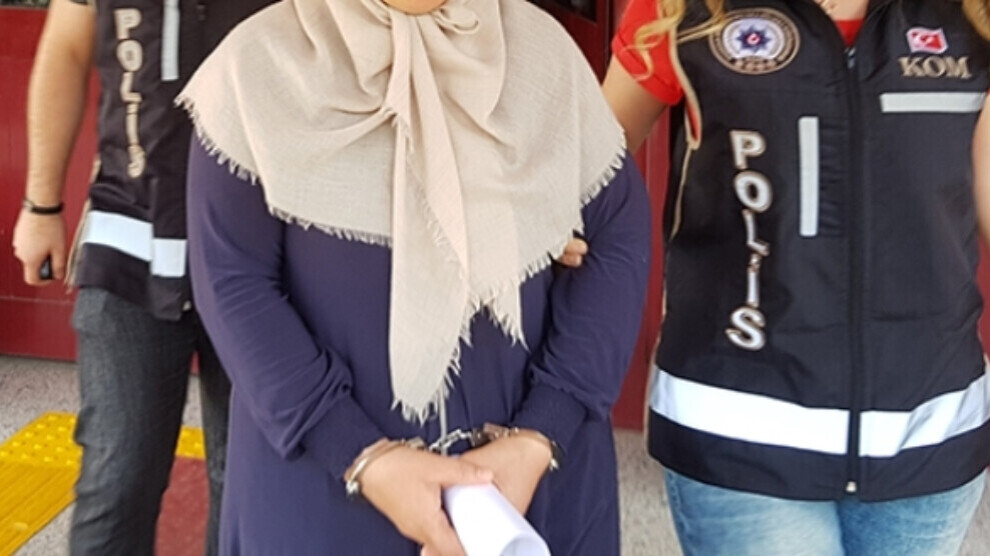 The detainee, Bahar, was transferred to the Security Directorate in Jazeer, and according to information received by the Furat News Agency, Bahar will be transferred to a prison with Model A in Şirnak.

Bahar had previously been imprisoned for 3 years and one month on the same charge.

The non-governmental "Stop the Murder of Women" platform, revealed last Saturday that 300 women were killed in Turkey during the year 2020, and 171 women died as a result of "suspicious murders".

The People's Defense Forces (HPG) confirmed killing and wounding of 44 soldiers of the Tur...

HPG released the identities of 3 guerillas martyred in Zap and stated: “We reiterate our p...