A young man from Idlib and the other from Aleppo, both defectors from the Syrian government army,  were beaten by the Turkish Border Guards severely as they were trying to cross into Turkey close to the village of Eradah some 20 km to the west of the city of Darbassiye on 24 July. 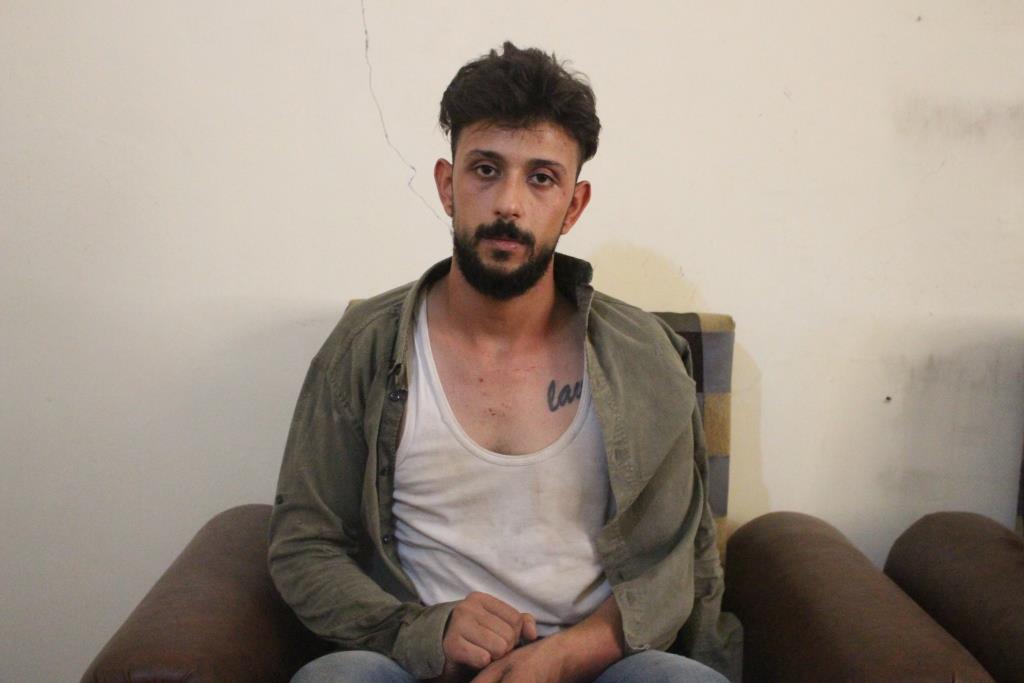 Nader Rezuq, 28, from Aleppo told ANHA as he was trying to cross into turkey to join his family in Europe, '' we were caught up and beaten by the Turkish army though knowing we are civilians''. Rezuq noted that they were beaten even by batons and gun butts on which both his 'left arm and right leg were fractured'' taking what was in their possessionsof which 200 USD. 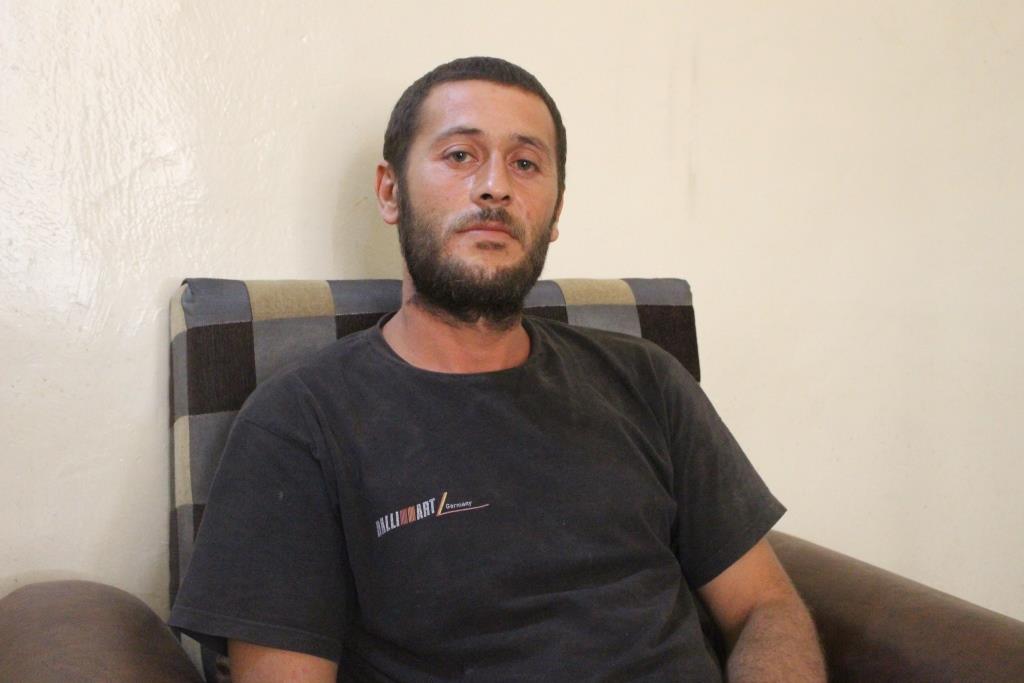 Abdul Issa, 35, from Idlib that lives now in Zarghan was also beaten by Turkish Border Guards along with his nephew Nadr '' they attacked us savagely and inhumanely without notice'', he said.

On July 21 a woman and a young man called Hamud al-Jasem were also beaten by the and their possessions taken.