The Revolutionary Youth Movement and the Young Women’s Union in the cities of Kobani, Qamishlo, Tal Tamr, Zarkan and Derek organized a series of gatherings in conjunction with the 36th anniversary of the August 15 to escalate the struggle against fascism.

During the gatherings, a statement issued by the Revolutionary Youth Movement and the Young Women’s Union, in which it read:

The statement added, "In the spirit of the August 15, we will prevail against all the plots and attacks against the Kurdish people throughout Kurdistan and the mountains of Kurdistan, especially the resistance shown by the People Defense Forces against the Turkish occupation."

And the statement continued: "August 15 is the day announced by the martyr Agid Korkmaz and his companions the struggle and for the salvation of Kurdistan from the tyrants, and that spirit continues to this day and the resistance of Heftanin has proven this, and the resistance of the peoples in northern and eastern Syria against the Turkish occupation and its mercenaries has thwarted all the plots of the Turkish state and their collaborators. "

During their statement, the youth announced the launch of the "We Will Win" campaign:

Under the slogan "We Will Win", launched by the youth, we will continue our struggle against all plans hatched against our people until victory is achieved and the leader of the Kurdish people, Abdullah Ocalan, is liberated. "

The youth gatherings ended by chanting slogans calling for an escalation of struggle and resistance. 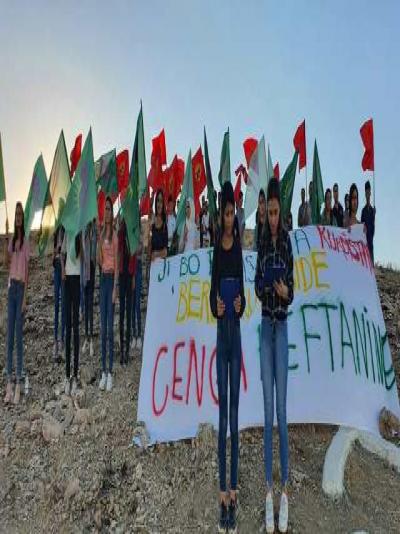 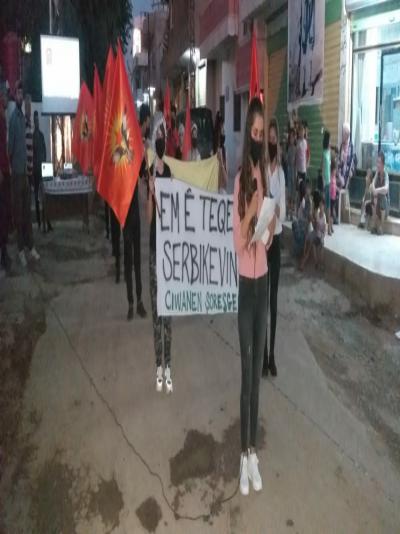 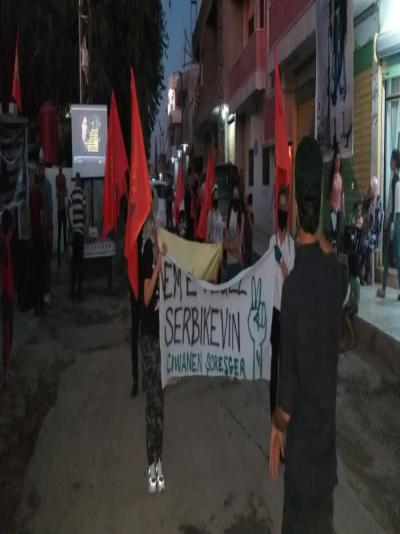 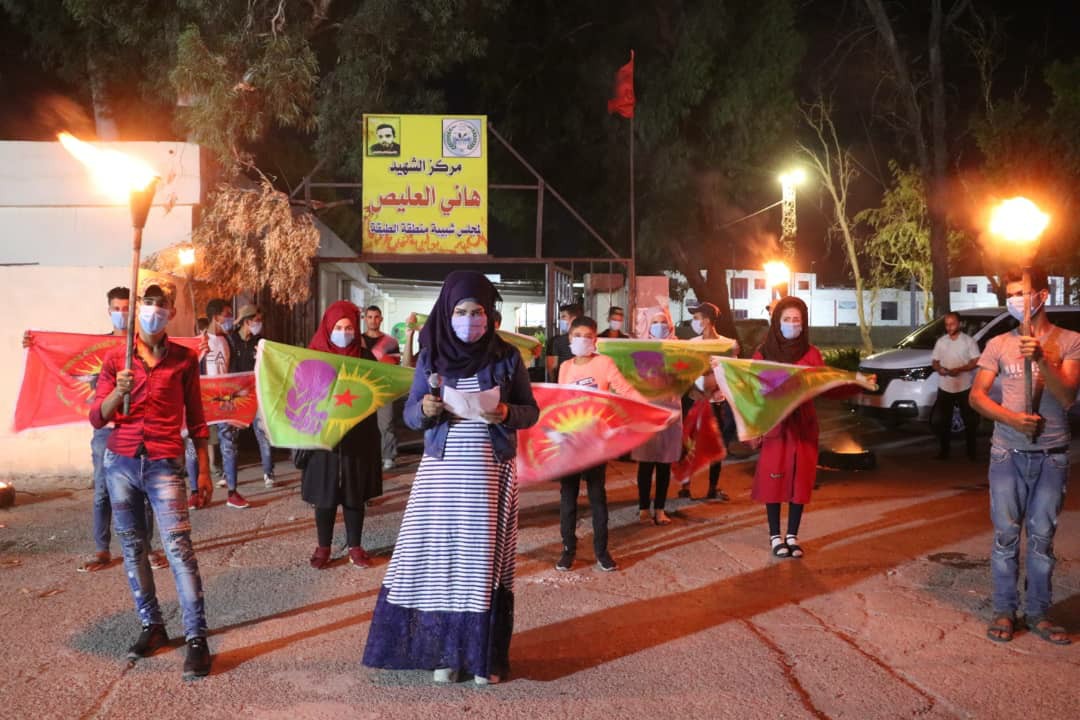 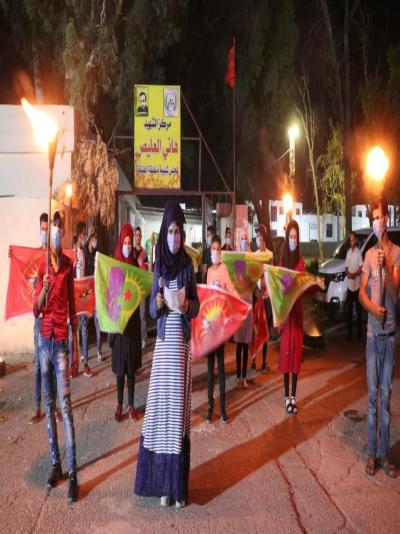 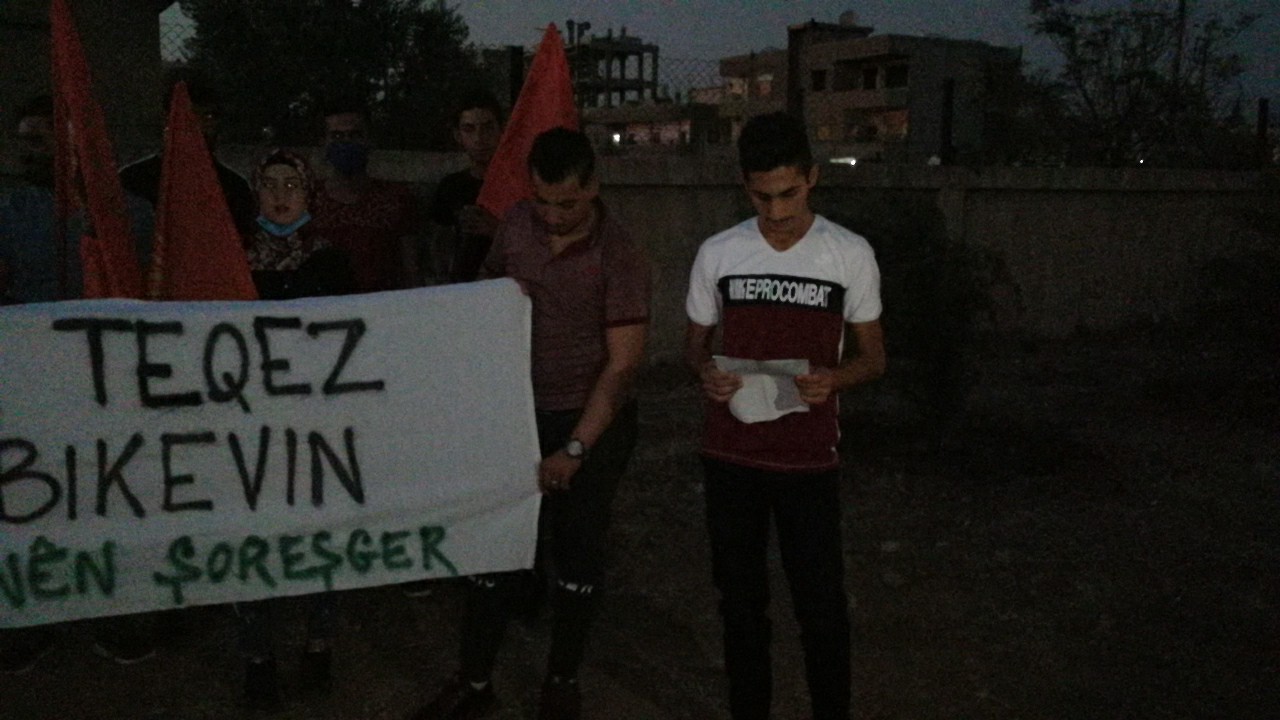 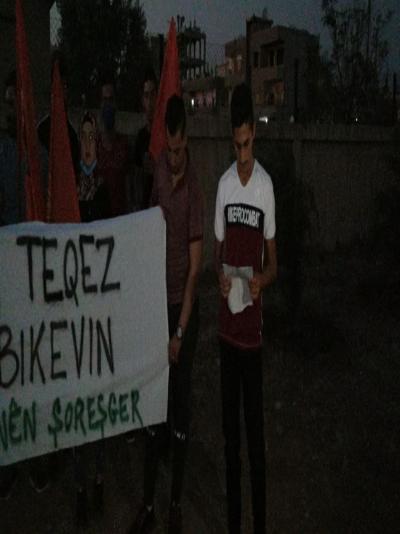 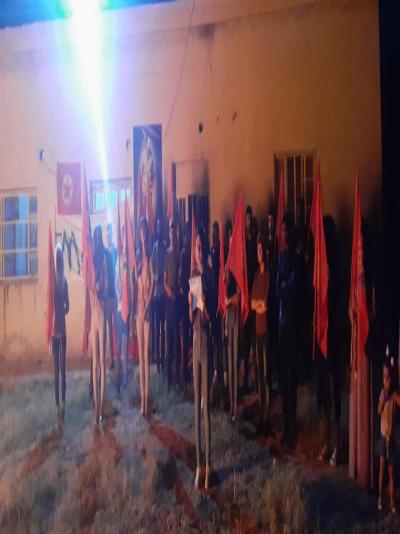