Hawar news agency (ANHA) interviewed with the Co-chair of the Legislative Council Hamed al-Faraj talking about the the understandings that took place between them and the Syrian regime he said: "Recently raised the subject of negotiations and understandings on the Euphrates Dam in al-Tabqa Between the Democratic Civil Administration of al-Taqba and the Syrian regime, in terms of service, As the dam is ultimately a Syrian facility and benefits from its electricity and  its water all Syrians people .

Hamed al-Faraj "This is in an effort to repair damaged equipment in the Euphrates dam beyond our capacity to repair alone," he said. "Here we talk about semi-destructive ferries, damaged protection circuits, spoiled entanglements, broken transformers, missing cables, pieces and oil, not to mention For extensive destruction in the room of administration and control, all because of the practices and violations of IS mercenaries those who were a curse on the whole country.

It is worth mentioning that the Executive Council of Democratic Civil Administration in al-Tabqa area recently issued a statement in which he clarified the concern about these understandings with the system, considering that "the dam is a national treasure and feeds all North Syria 's regions with electricity and was exposed to systematic destruction during the occupation period of IS gangs  to the dam, due to the need for equipment to maintain the dam, so we see no problem that the former employees and workers belonging to Democratic Civil Administration of al-Tabqa area working to gether to serve the general interest of Syria.

The Council noted in its statement that "the rumors about the existence of a security box for the Syrian regime in al-Tabqa is not true, and what has been promoted by some media in this regard is completely untrue." 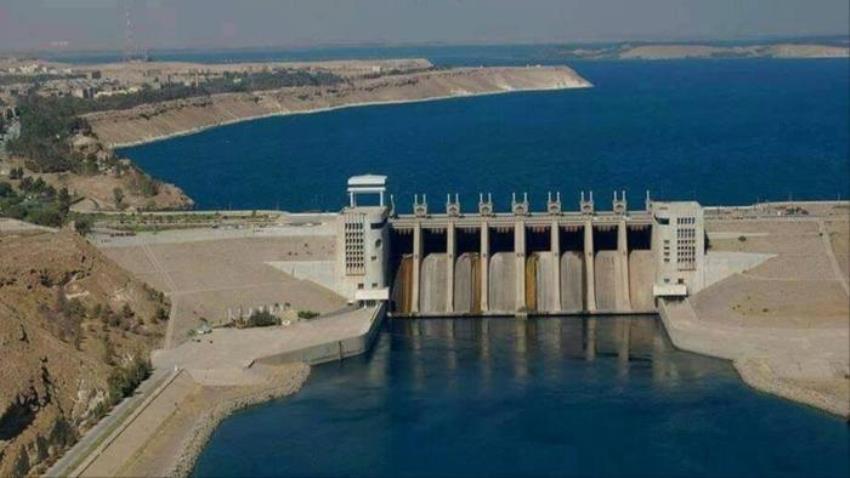 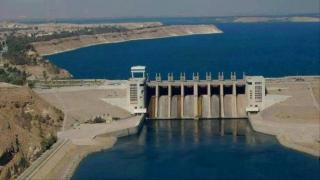 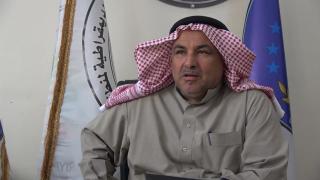 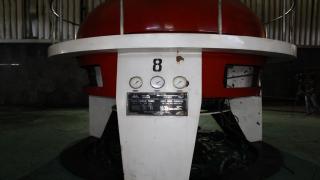 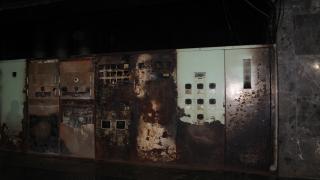