According to Hawar news agency, (ANHA) correspondents from the region, US forces in the International Coalition began conducting surveillance patrols this morning from the village of al-Hashisha east of the city of Tel- Abyed in coordination with Tel-Abyed Military Council.

The patrols are part of understandings on the security mechanism agreed upon between the SDF and Turkey under US mediation.

The first step of these understandings was the removal of fortifications and SDF points from the area between the cities of Serêkaniyê and Tel- Abyed.

Then, as part of the second step, military patrols are being conducted between Coalition Forces and local military councils, which have received the points from which SDF withdrew on the Syrian-Turkish border.

The current patrol includes 10 US armored vehicles and helicopters belonging to the International Coalition are hovering over the sky of the area. 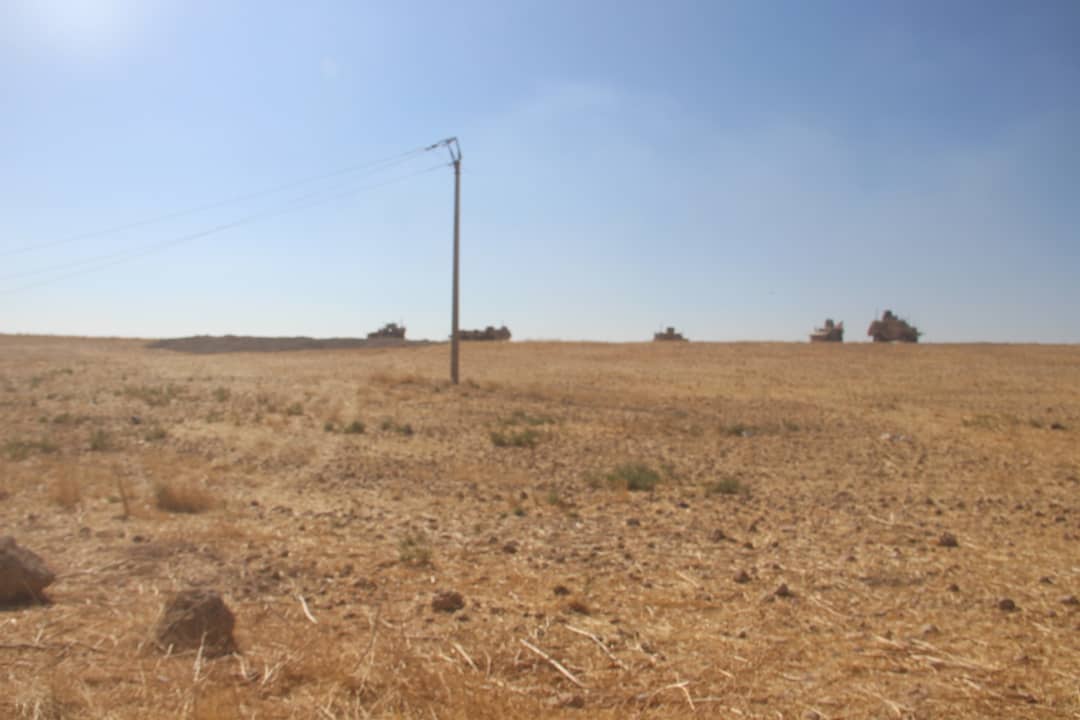 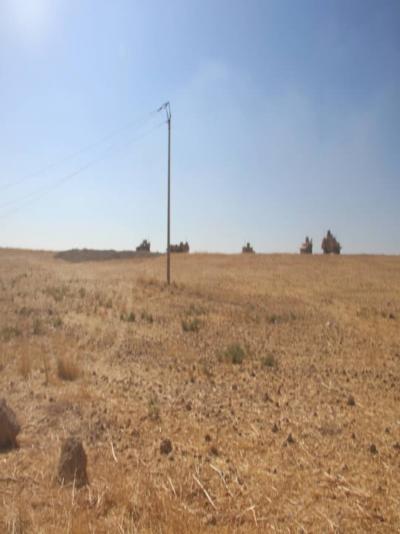 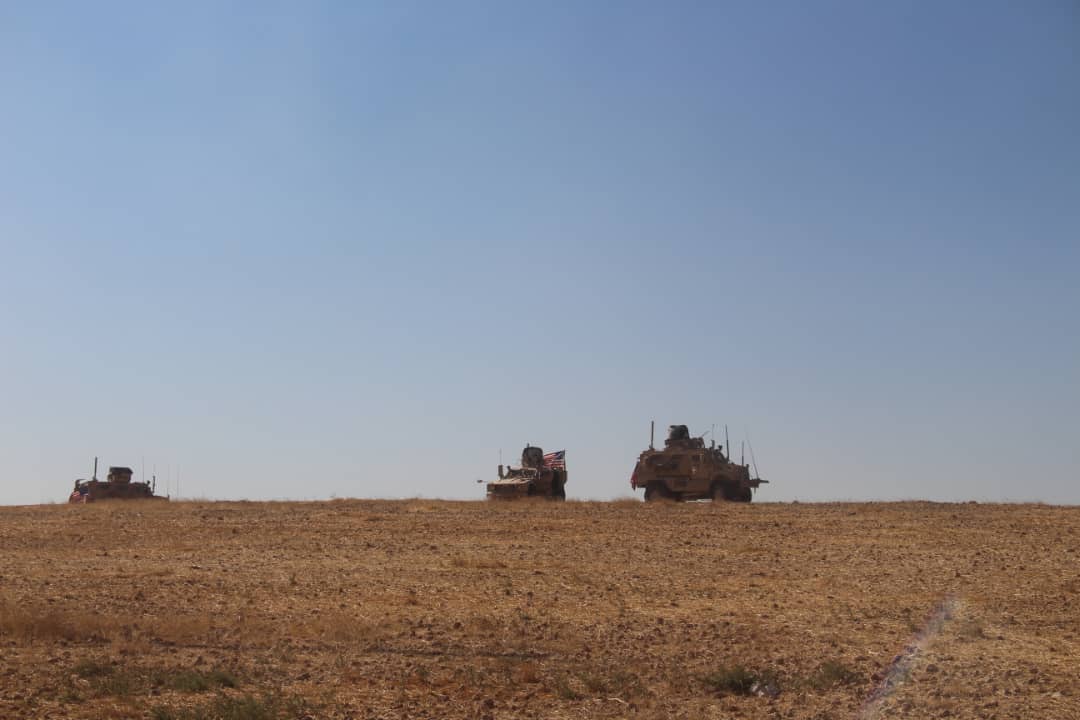 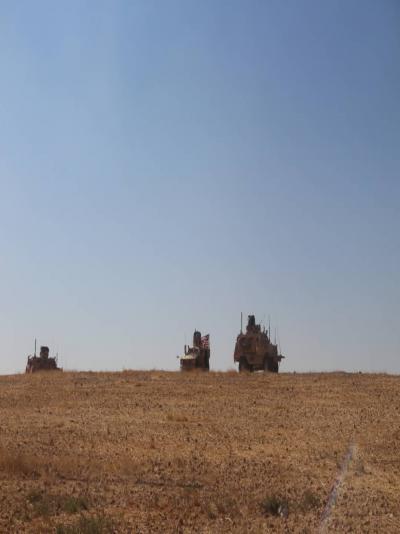 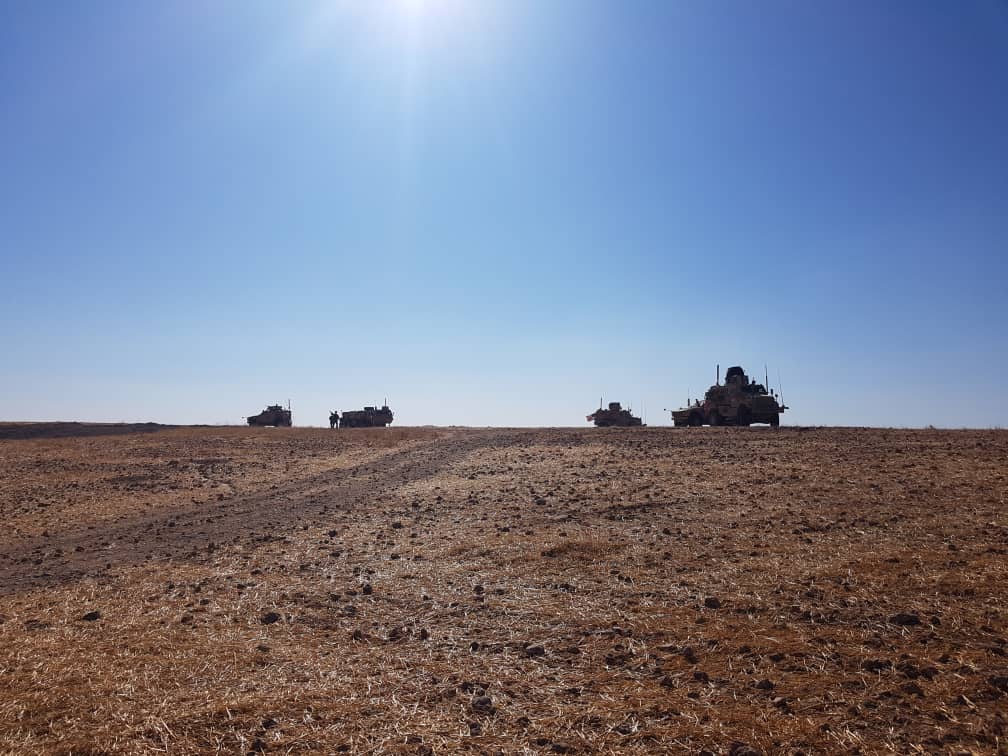 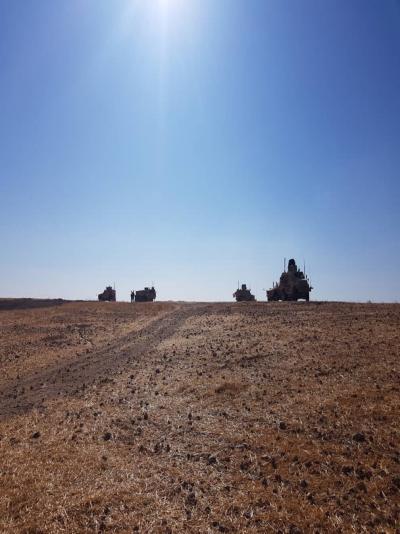 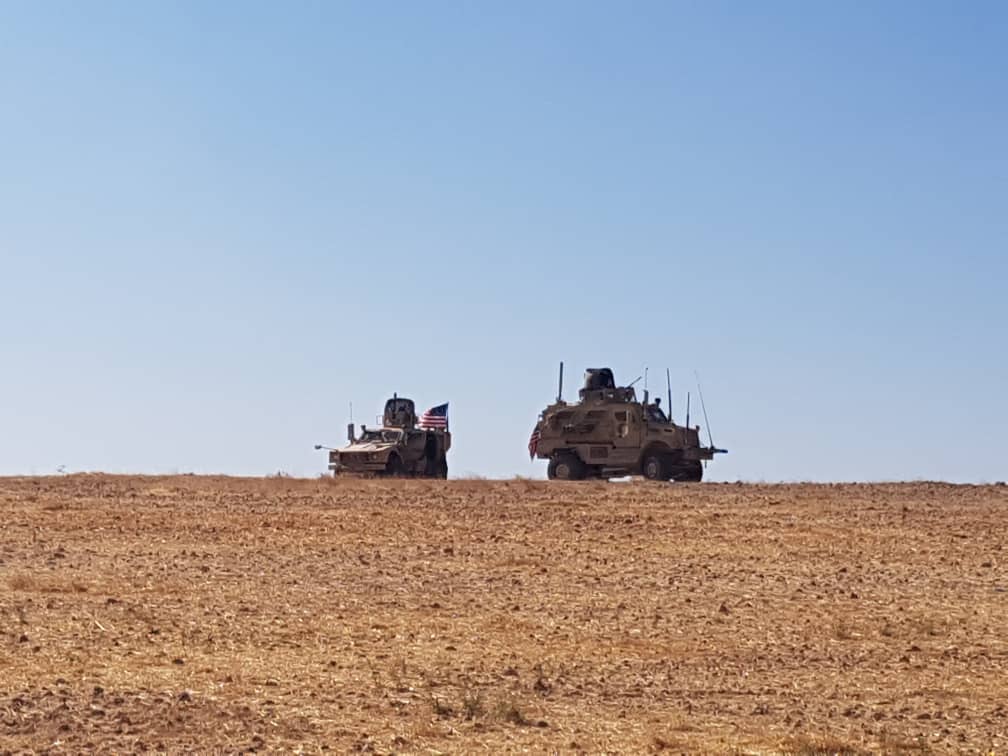 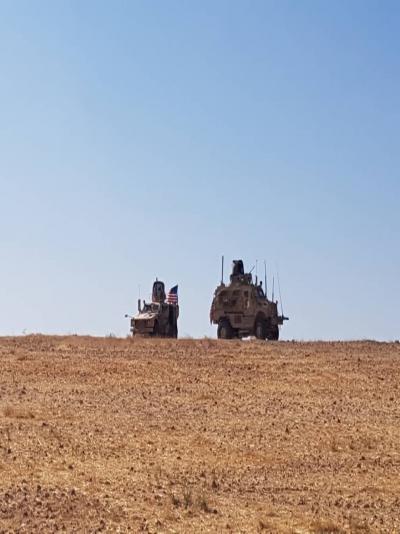