During the search campaign that started last night, the Syrian Democratic Forces raided a number of ISIS cell dens, and managed to arrest a number of ISIS operatives in it so far, in addition to confiscating quantities of weapons, ammunition and explosives in their possession.

The media center of the YPG published scenes from the start of the campaign and the moment of the raid on the dens and the arrest of ISIS cell members. 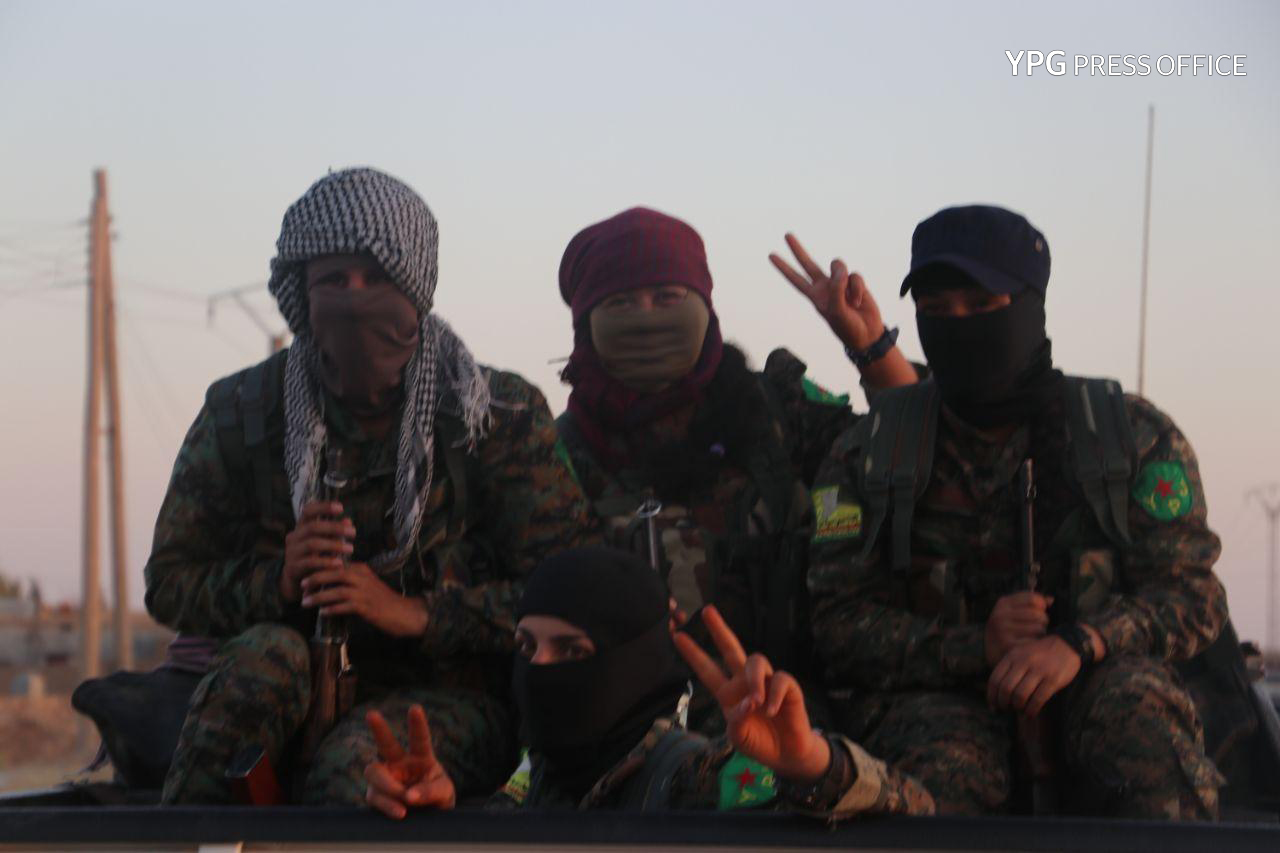 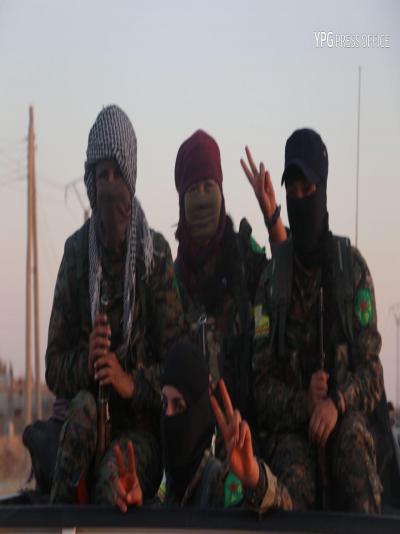 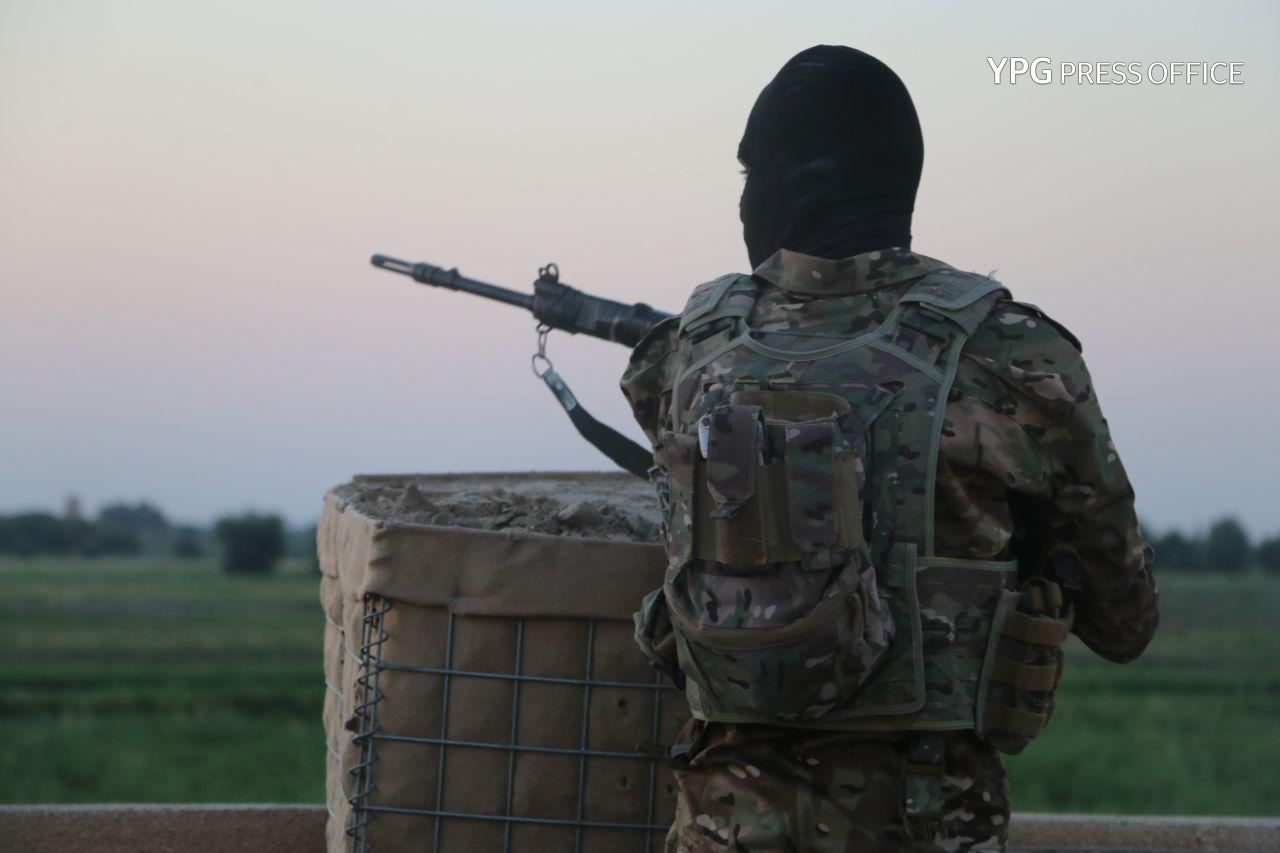 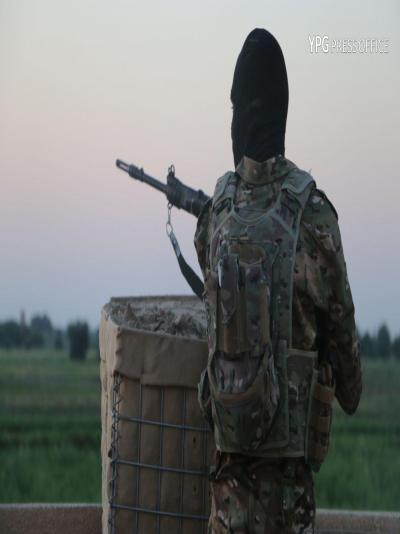 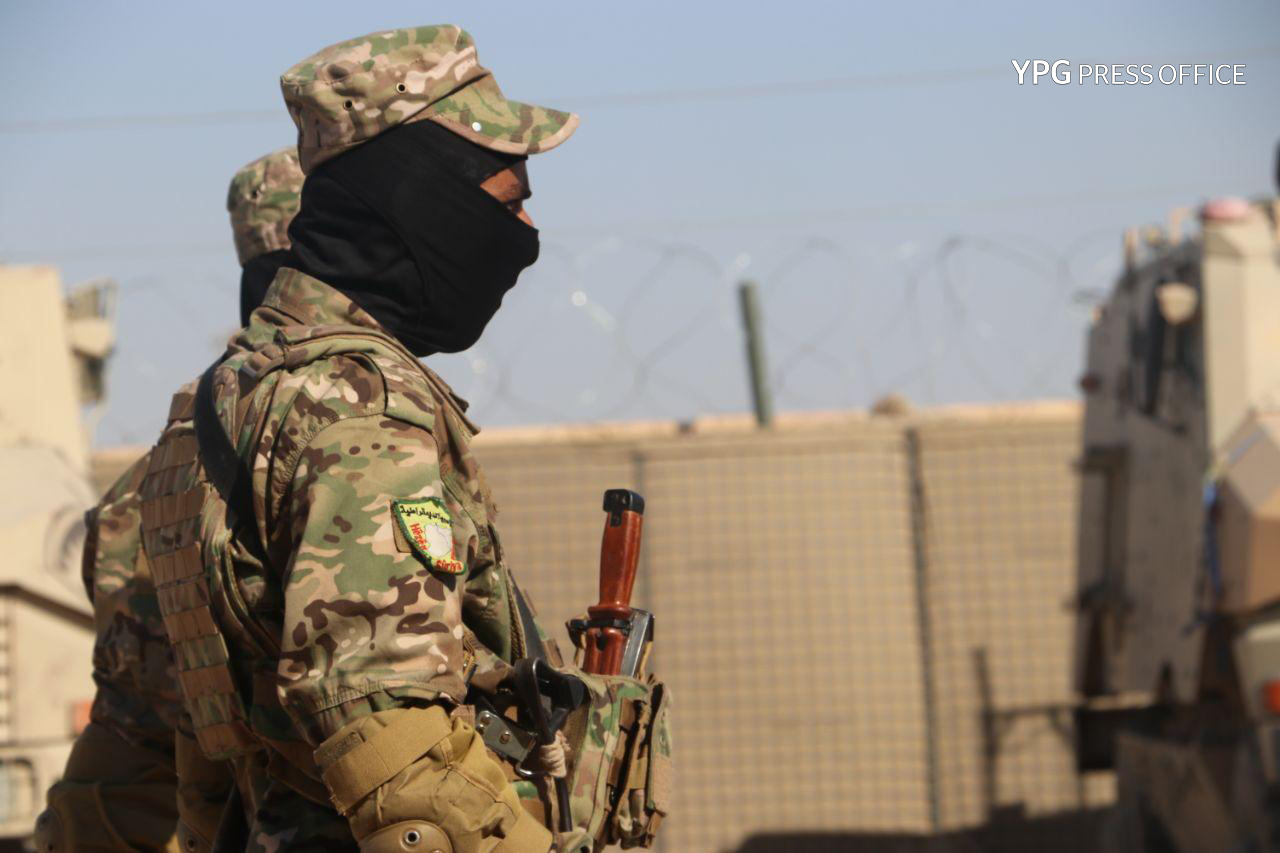 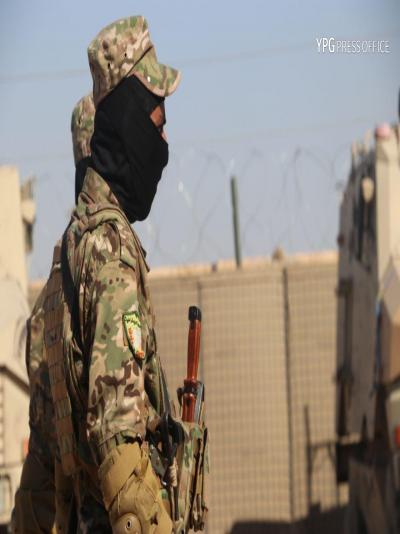 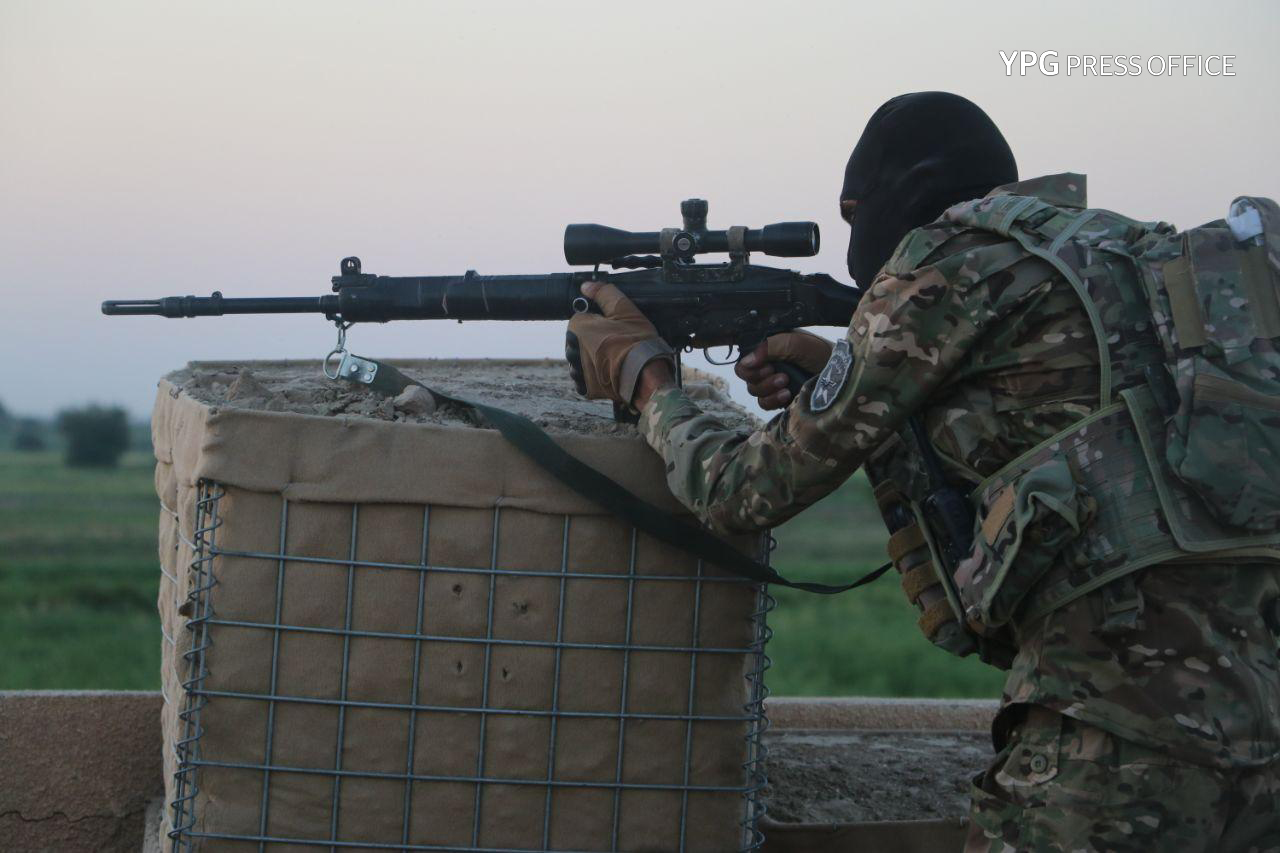 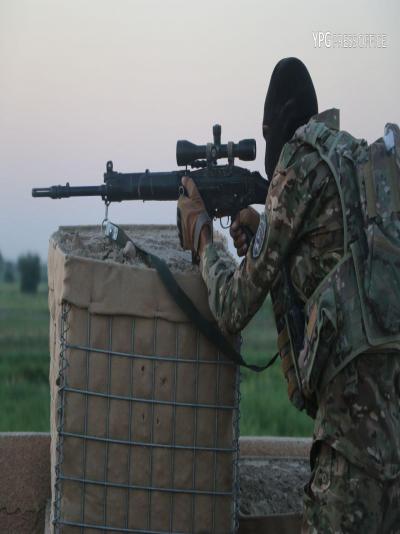 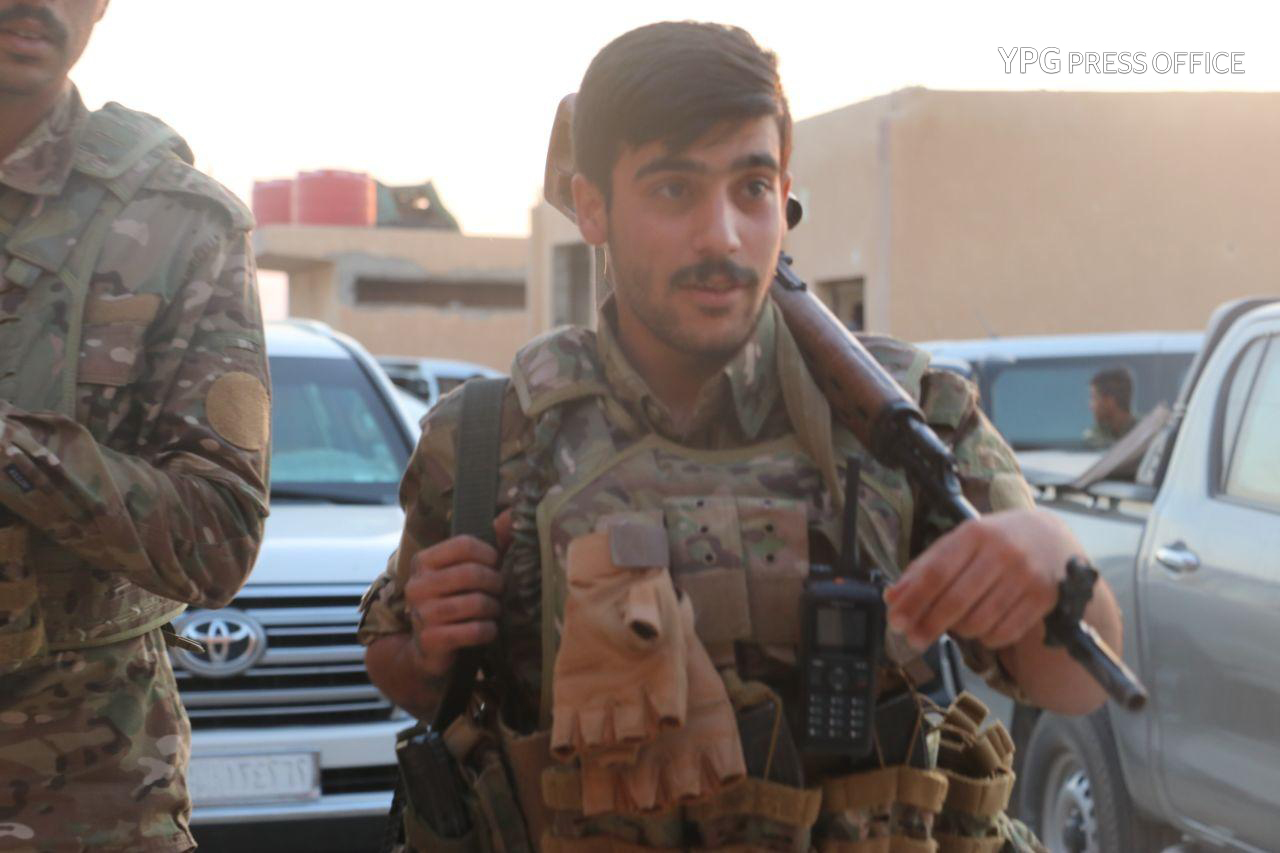 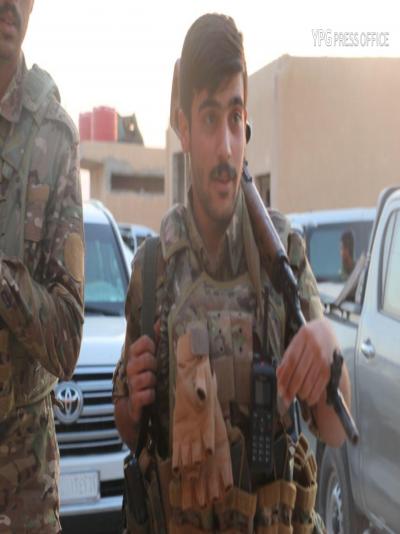 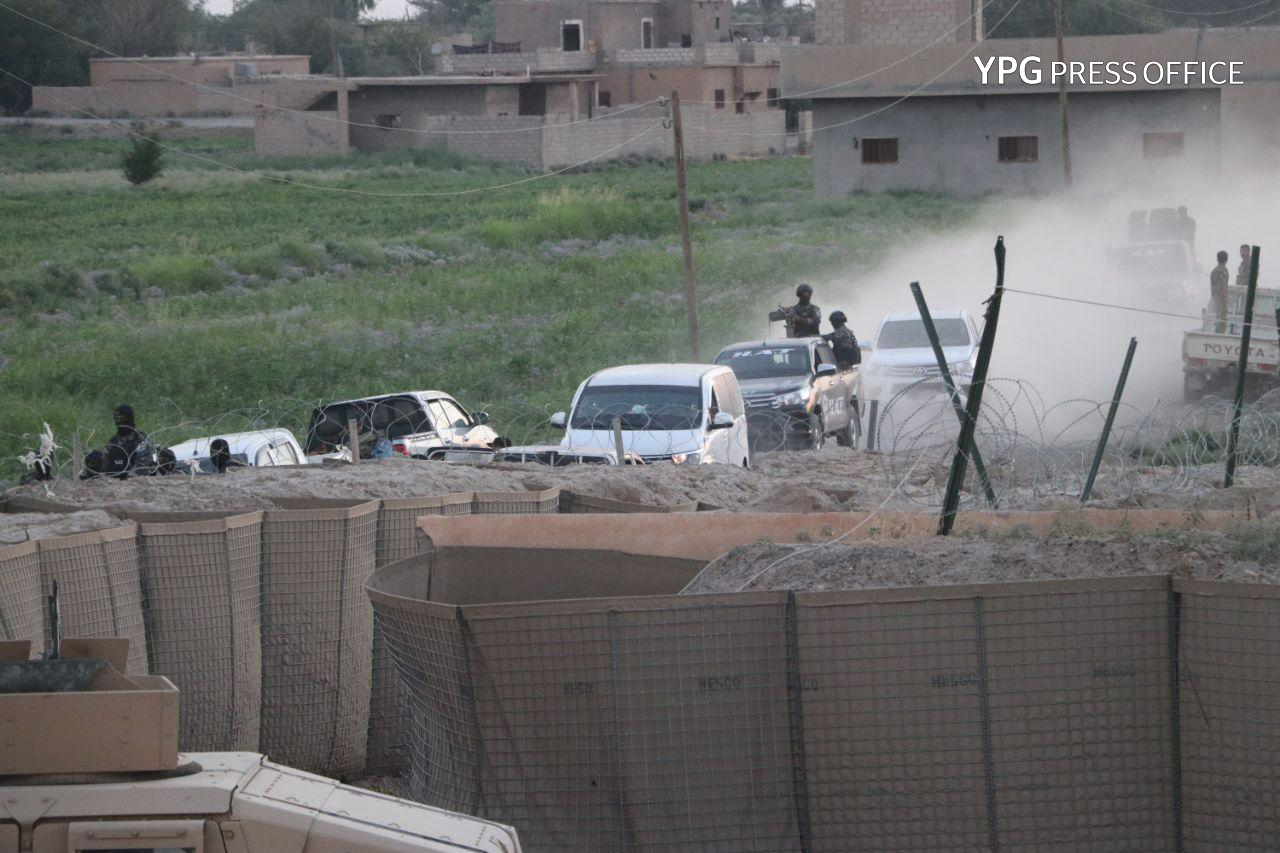 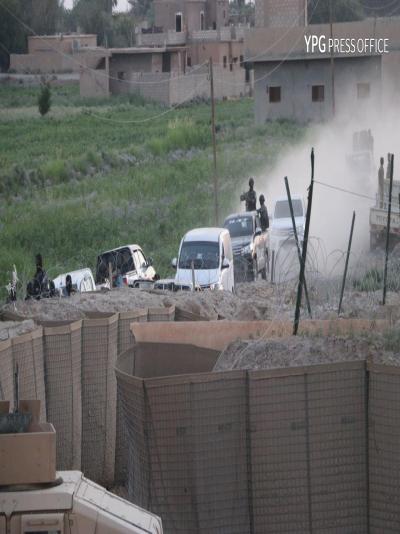 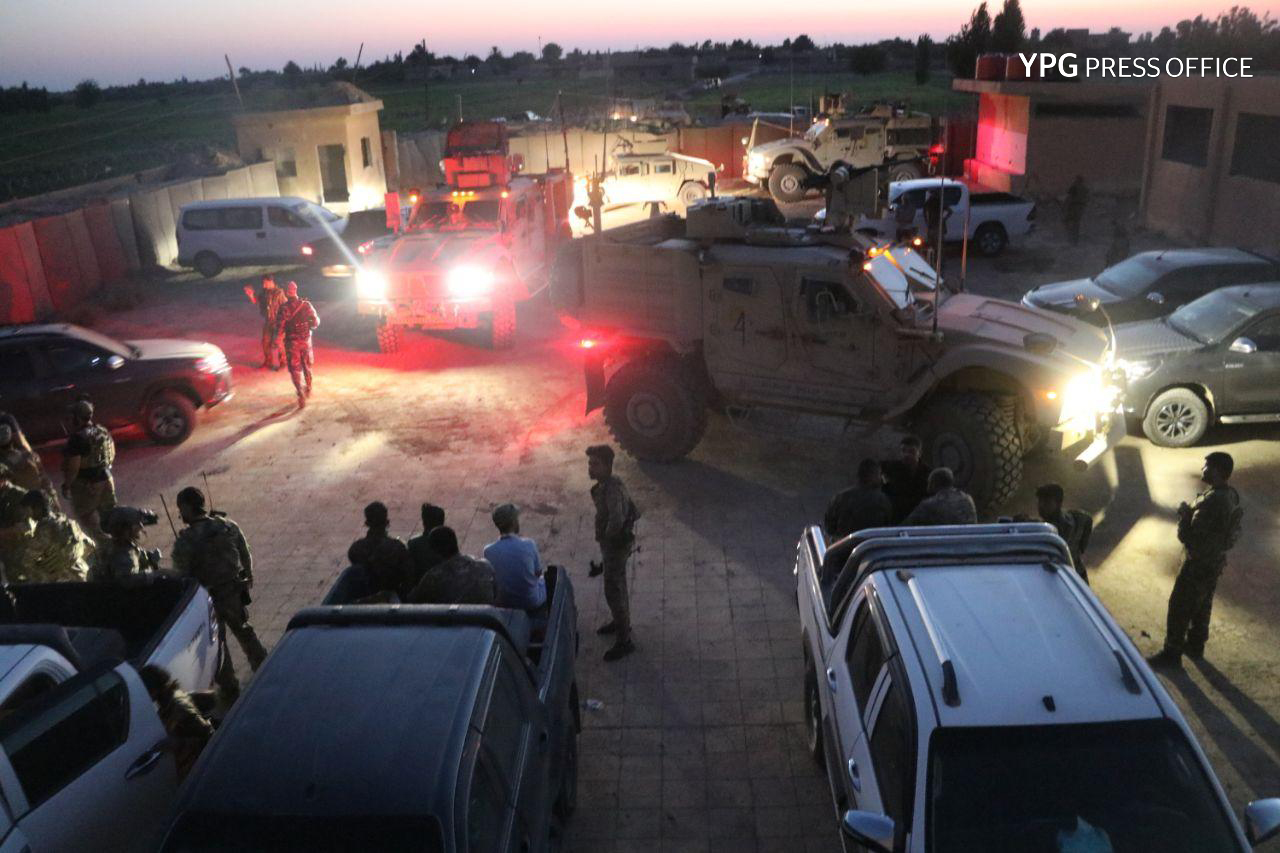 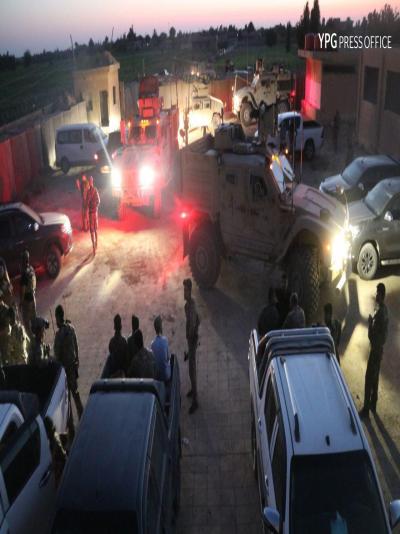 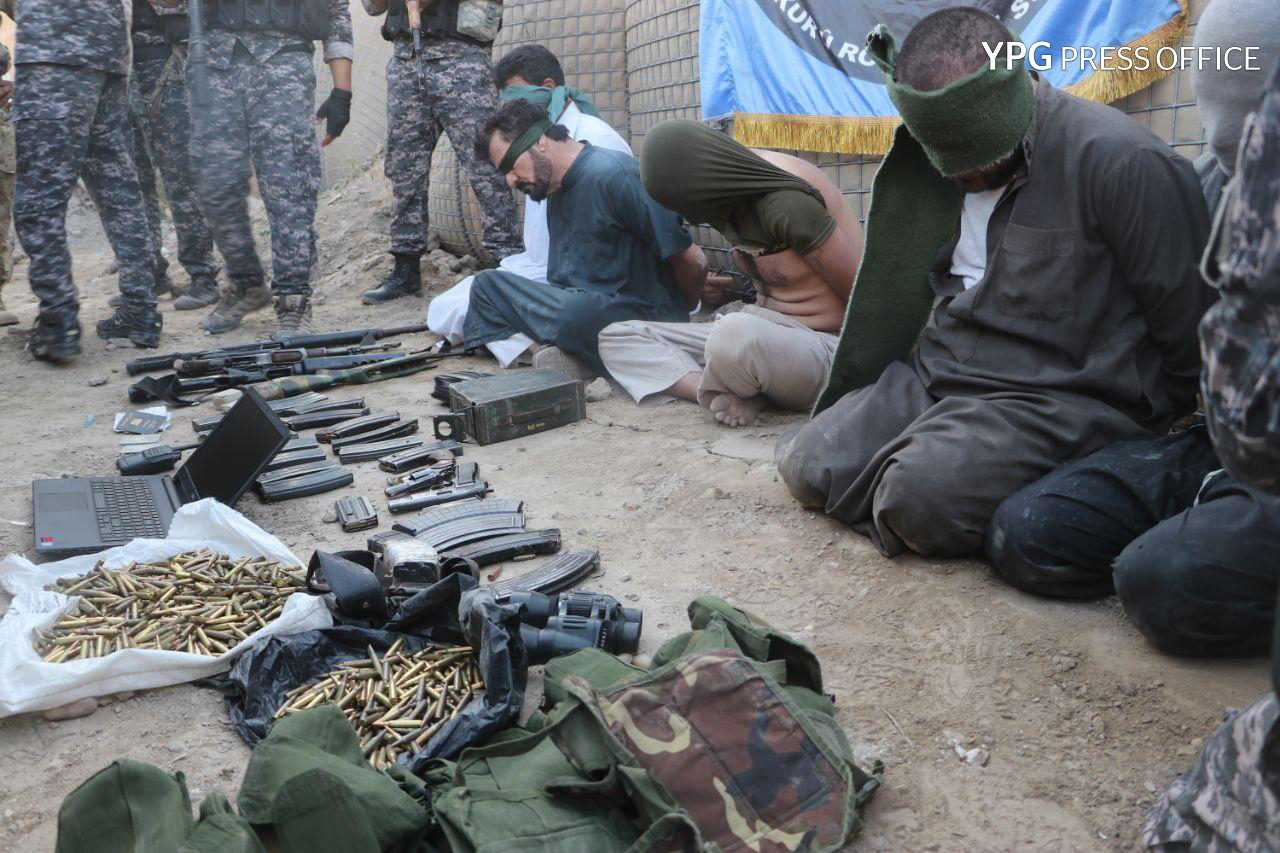 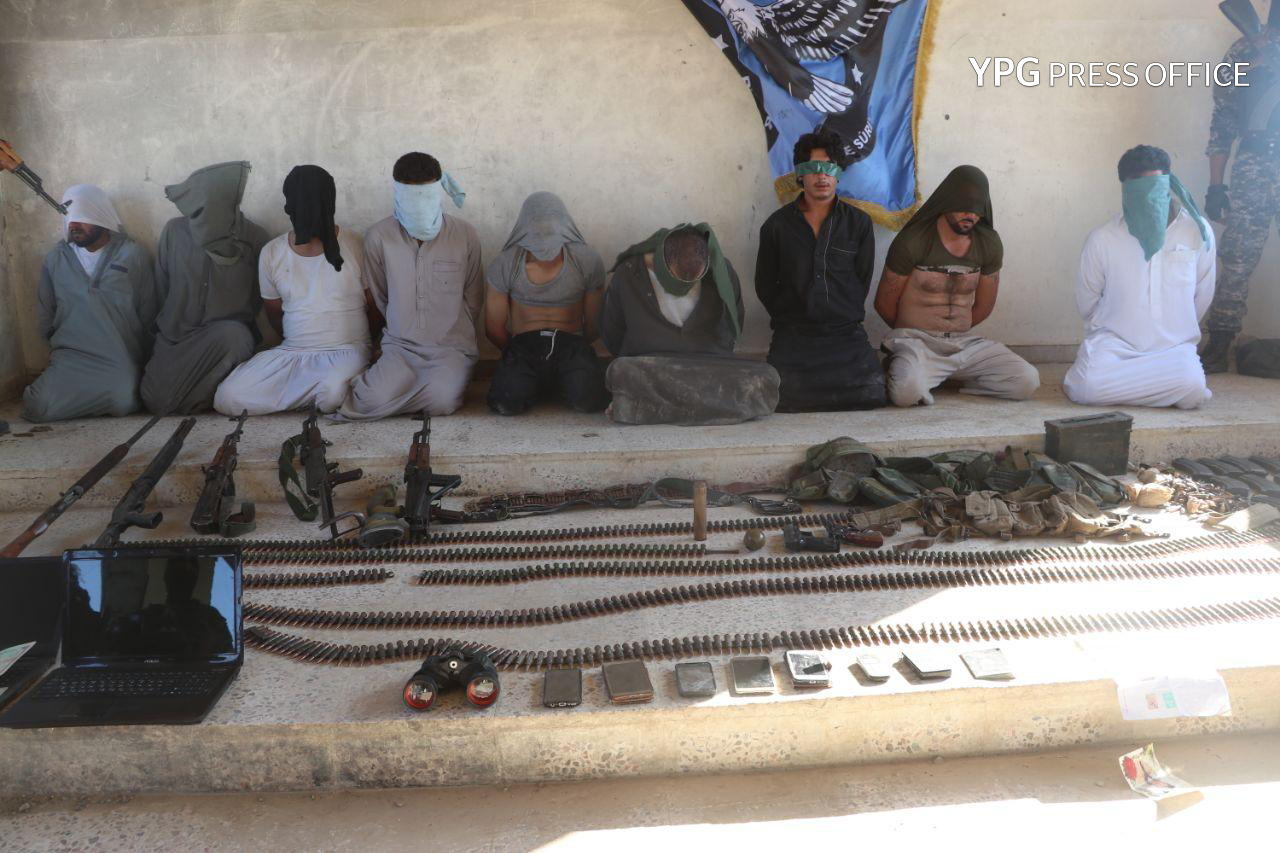 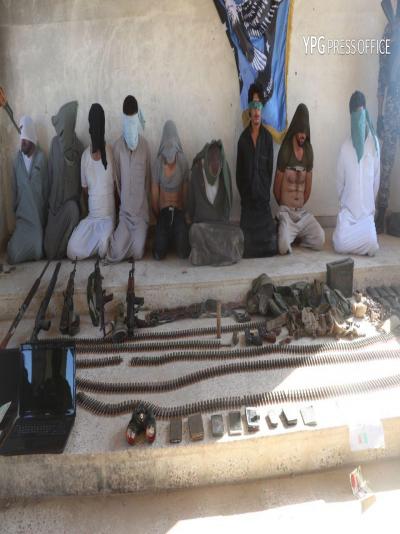 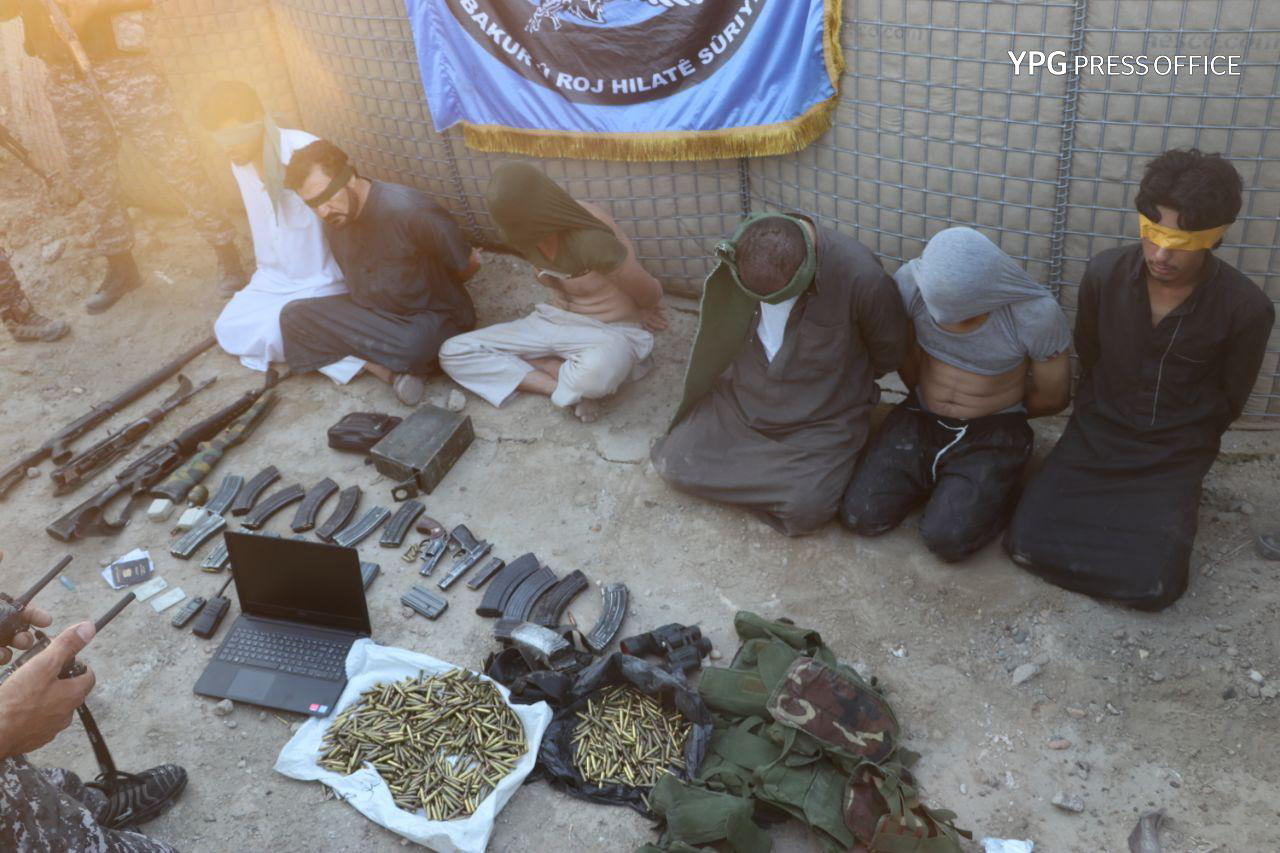 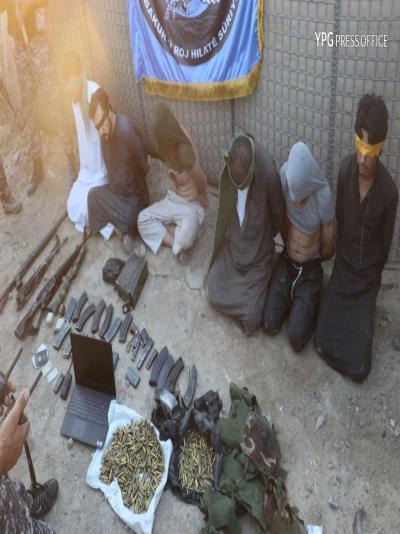