Our correspondentS from al-Raqqa reported that the administrations of both the Modern Medicine Hospital and Al-Firat Hospital in the city of al-Raqqa confirmed that the number of martyrs reached 9 and the wounded 9 also distributed among the two hospitals, and that there are critical cases among the wounded.

Our correspondents were able to obtain the names of the martyrs and wounded in the Euphrates hospital. According to the hospital records, they have six martyrs, each of the children: Ismail Al-Dali, 12, Mohammed Abdul Rahman Mustafa, 10 years, and As'ad Ali 40 years, Najah Hassan, in addition to a man and woman whose identity was not identified because of the burning of their bodies, and they are now at the initial response center".

In addition to three critically wounded, their names are, "Jamal Faisal and Maha Muhamid at in intensive care, and Ahmed Abdul Rahman Mustafa entered the operations room."

While our correspondents were unable to obtain the names of the martyrs and wounded in the Modern Medicine Hospital because most of them have not been identified by the hospital administration yet.

On Tuesday at 15:00, a mine exploded near Basil Street downtown al-Raqqa, and seconds later a red Suzuki car bomb exploded at the same site leaving martyrs and wounded. 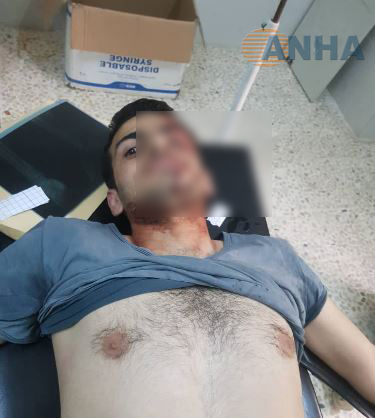 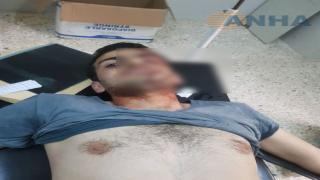 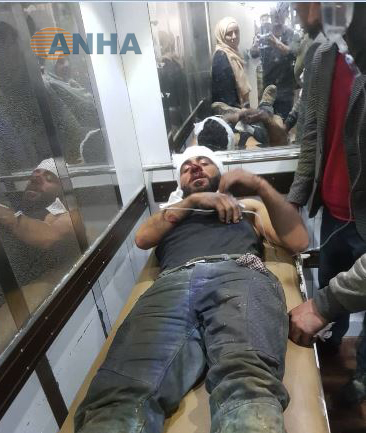 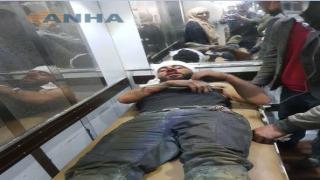 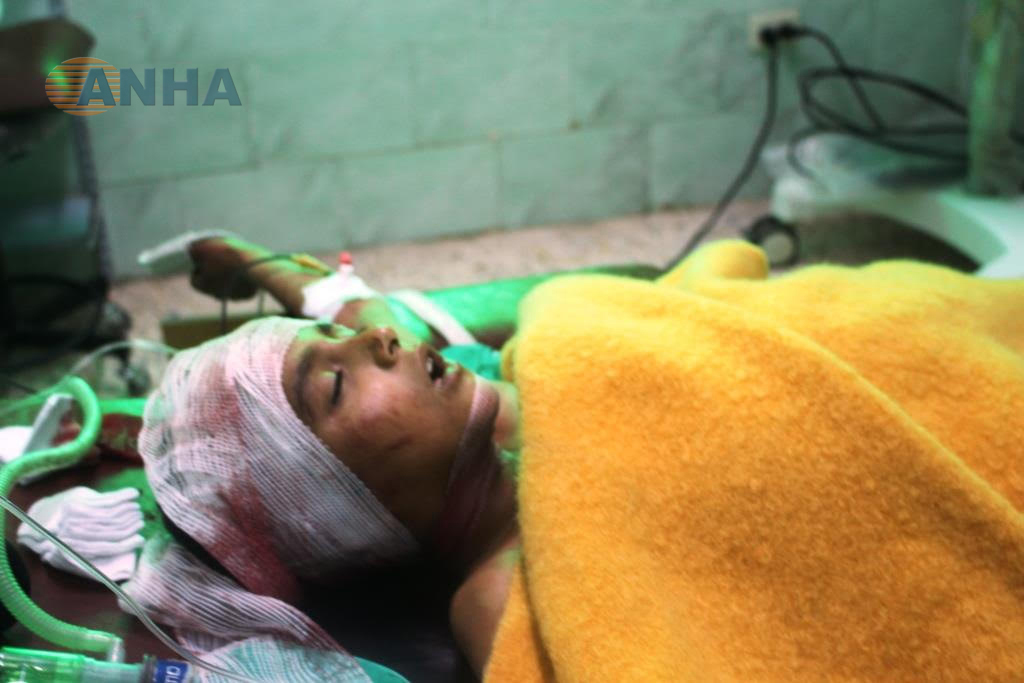 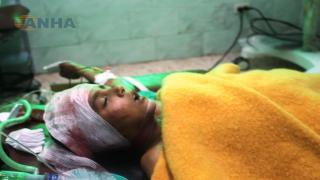 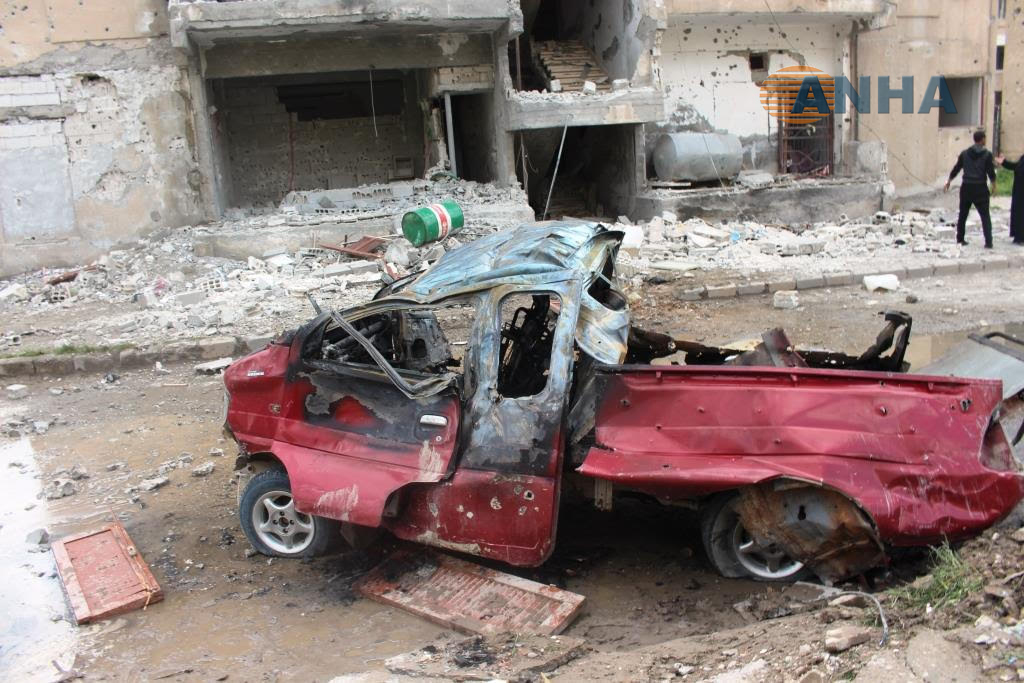 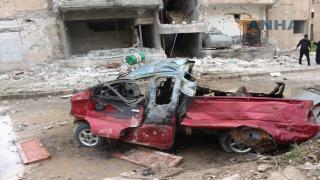 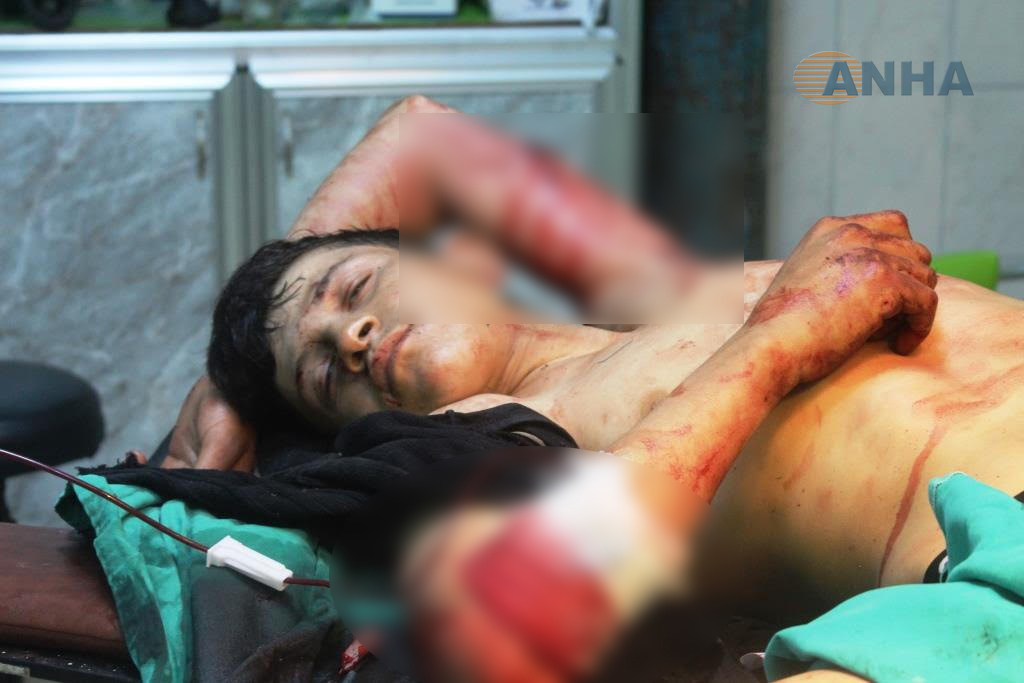 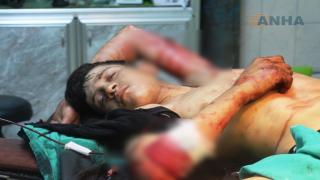