The correspondents of our agency, Hawar news agency who are keeping up with the battle to defeat terrorism, the last stage of al-Jazeera Tempest campaign to liberate al-Baguz area that is considered the last stronghold of IS mercenaries in Deir ez-Zor countryside managed to reach the recent liberated points by SDF on Monday north of al-Baguz camp.

The video and photos show the battles ongoing in al-Baguz and the plumes of smokes raising from the camp. 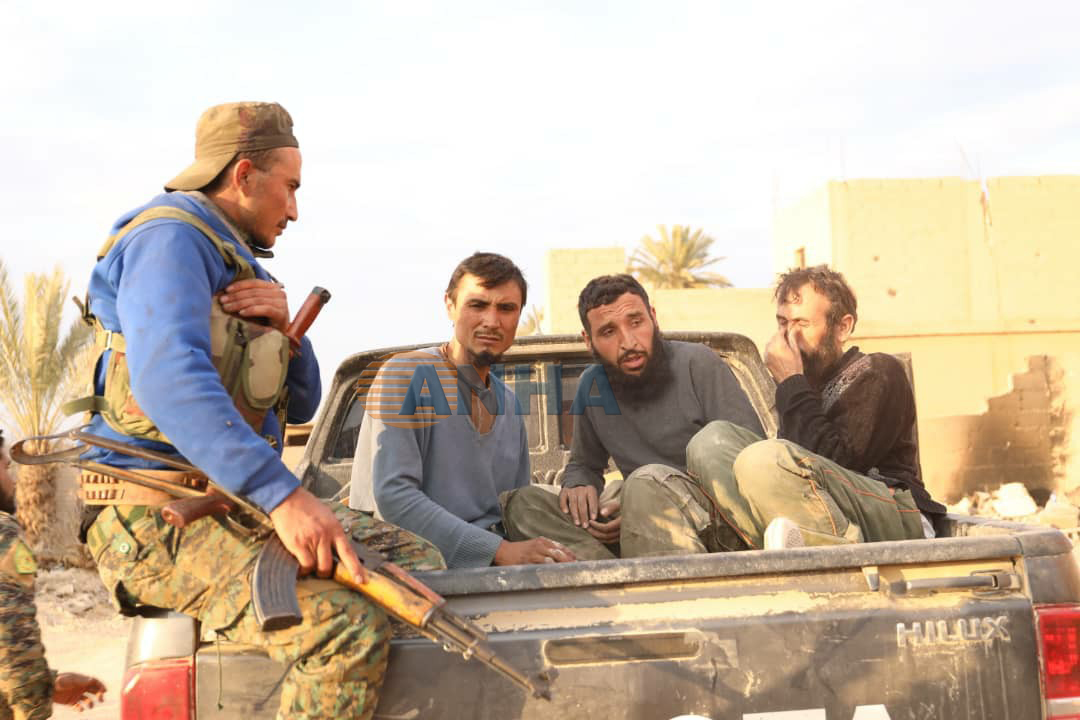 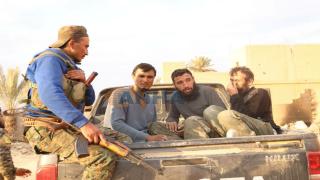 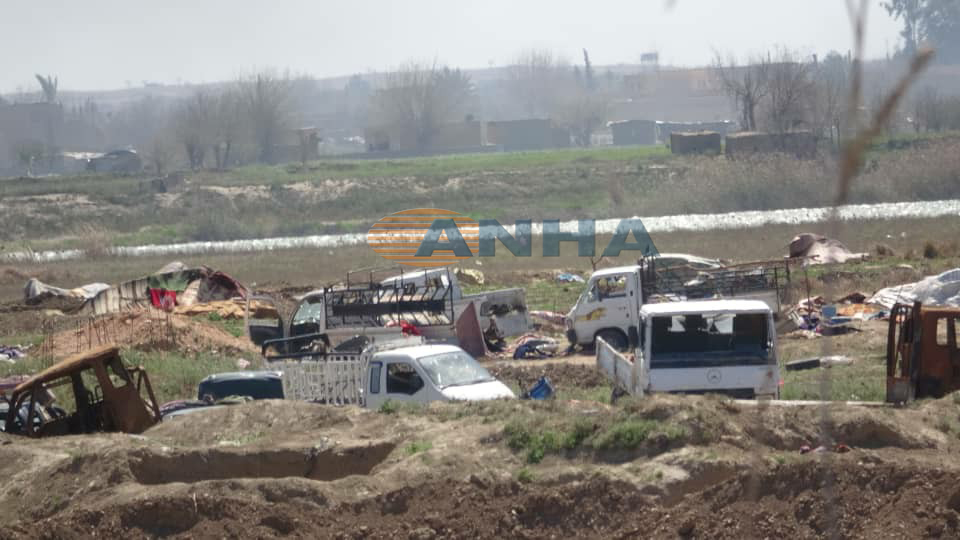 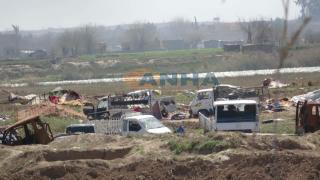