According to sources from inside the occupied Afrin, the Turkish occupation army burned last Thursday forests with hundreds of forest trees in the villages of Badina, Adamo and Maidana of Rajo district. As a result, the number of burned areas in Afrin reaches more than 14,000 hectares.

The Turkish occupation army resumed the burning of agricultural land in the border villages in the area of ​​Shirawa, such as the villages of Soghanka and Basla and Deir Meshmash ,Kimara and Aqiba, and our correspondent from the region noted that more than a thousand olive trees and dozens of dunum planted with wheat and barley have been burned.

On the other hand, it was reported that the Turkish occupation and its mercenaries kidnapped Mustafa Ben Musto Hussein, of Janders area last Thursday, and that his fate is still unknown.

On the other hand, the brother of Mustafa, Mohammed was injured on the road of Tal Salura village by a bullet several days ago.

According to another source in the Shih district of ​​Afrin canton, al-Amshat mercenaries are forcing civilians who have lands and Agricultural machinery to pay $ 200, and who has grape land, to pay $ 100. The source said that the mercenaries ended the villages of Alkana and Haj Bilal and began to impose royalties on the people of the village of Khalil.

The source pointed out that those who do not pay royalty "his fate will be unknown." 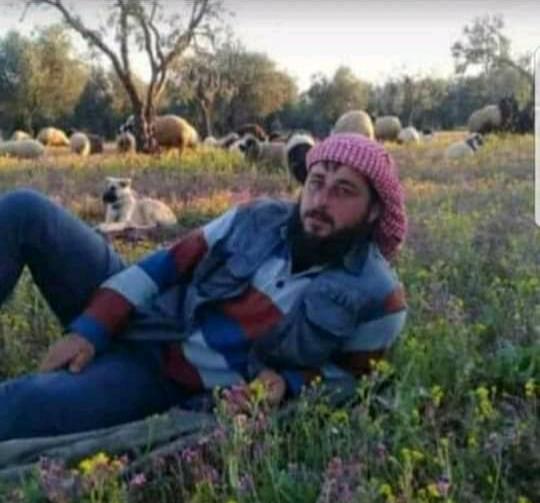 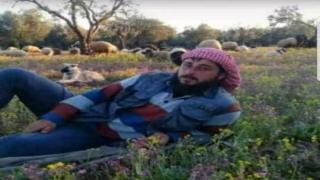 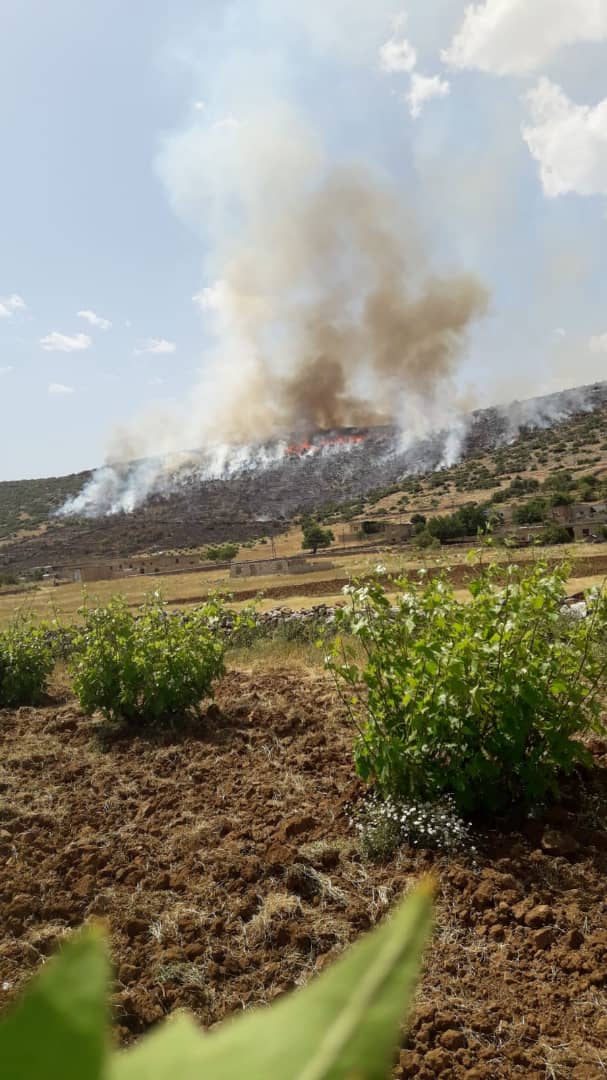 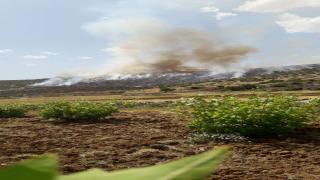 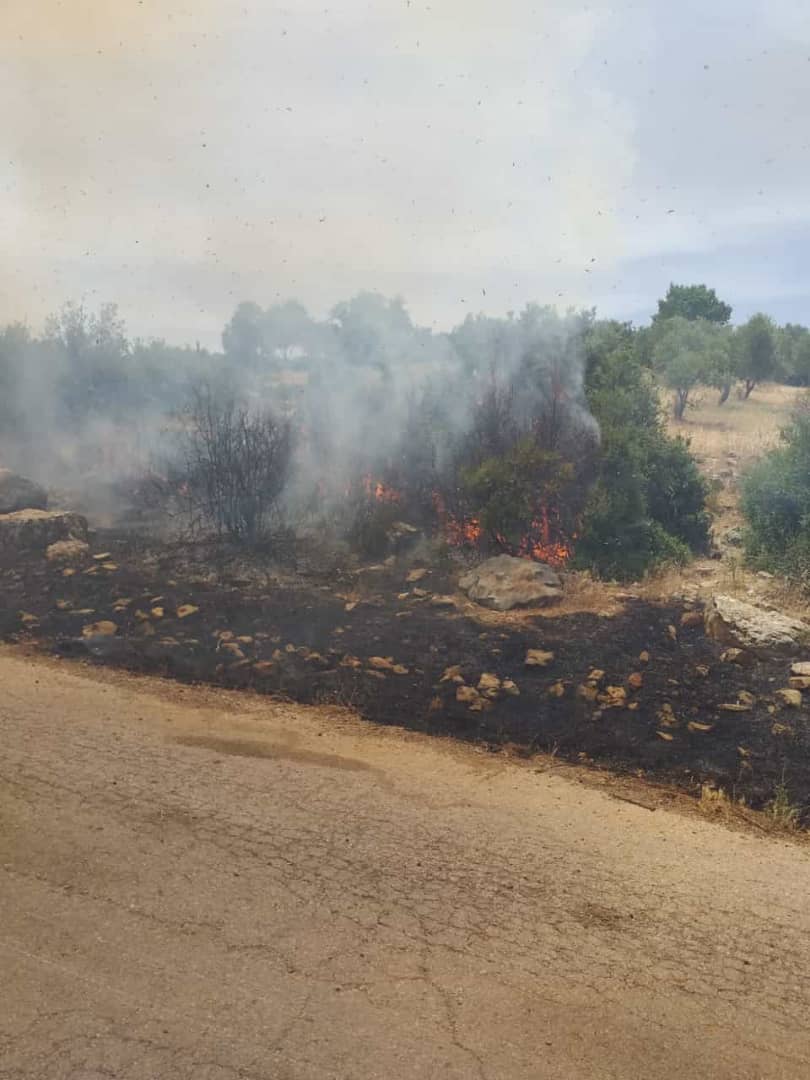 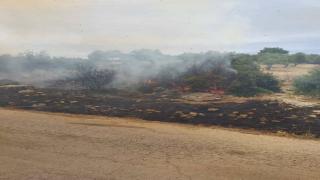 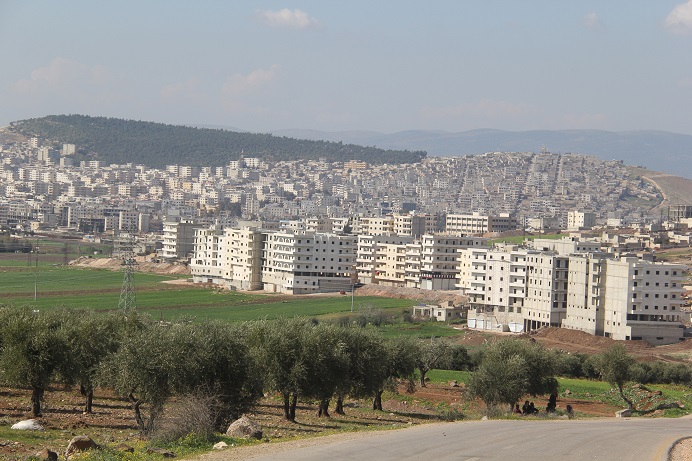 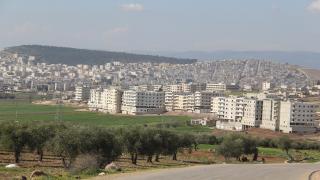