The Turkish occupation and its mercenaries continue to change the demography of Afrin canton by settling residents from other areas such as Arabs and Turkmen, especially in areas adjacent to the Turkish border.

According to the Human Rights Organization of Afrin canton, families fleeing from the rural areas of Idlib and Hama have been resettled in Shara and Bulbul districts in the last two months and reached 21,000 people compared to the remaining 5000,000 indigenous Kurds.

The Human Rights Organization revealed to (ANHA) agency a statistic in which they confirmed that the proportion of the indigenous population in Bulbul is 25% compared to 75% of mercenary families and Turkmen from Hama and Idlib. The organization noted that 800 families have been settled in the border the district of Bulbul with Turkey.

The Human Rights Organization noted that Janders district was also a victim of settlement, where the displaced people were resettled in homes, schools and olive groves. Sources earlier confirmed the settlers' seizure of the olive season belong to the people by force.

The Human Rights Organization noted that the mercenary factions are conducting a field inspection of the houses in Afrin city to find out the number of people living there and evacuate the houses inhabited by families of 3-5 indigenous people and force them to live with their relatives or neighbors.

As for the situation in Shih, the mercenaries of Sultan Suleiman Shah (al-Amshat) rent the homes of the Kurds who were forcibly displaced and the small families remaining there for Arab settlers and Turkmen. In addition, the Mukhtar and local council members of the settlers are appointed as village officials, and the former Mukhtar are expelled on false charges.

Observers believe that Turkey wants to build a Turkmen belt on its borders, and attribute the reason for the settlement of Turkmen families to this. 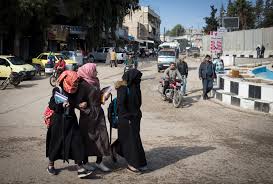 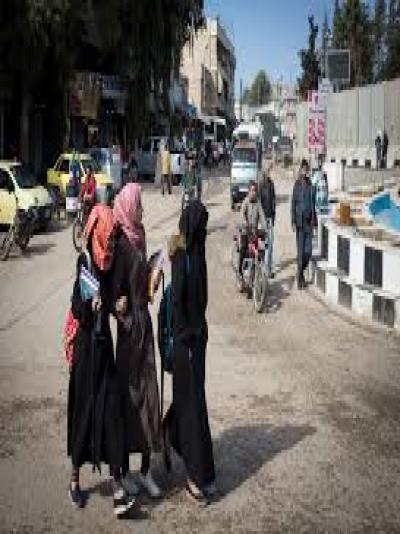 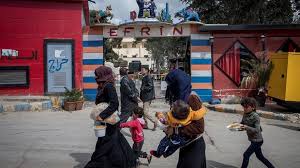 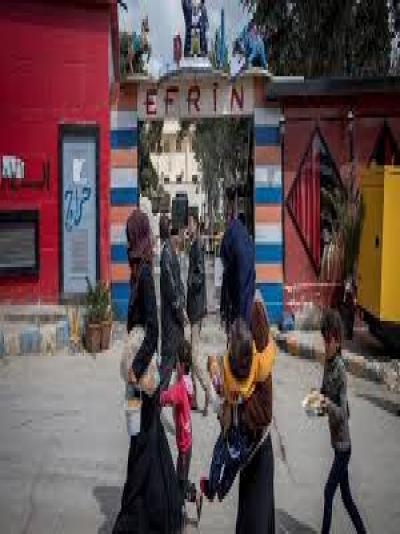 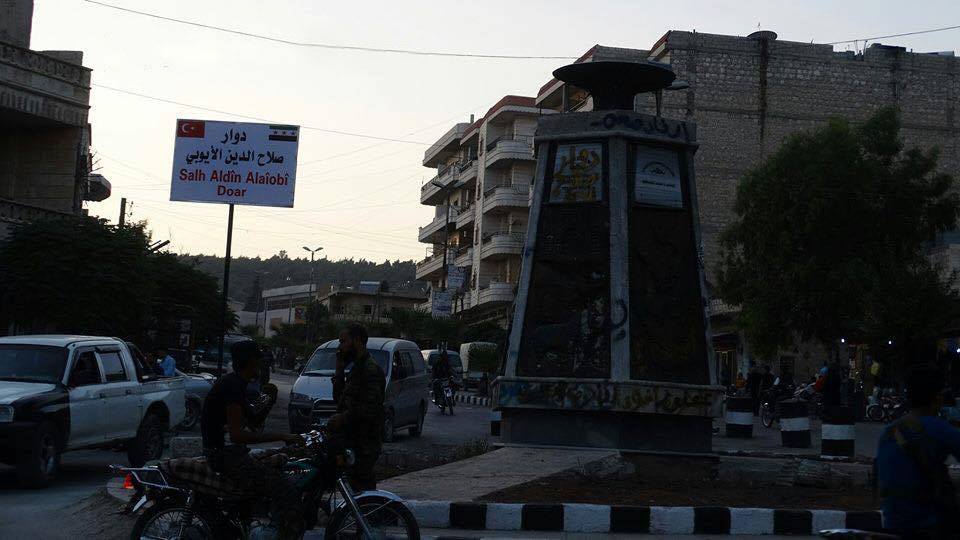 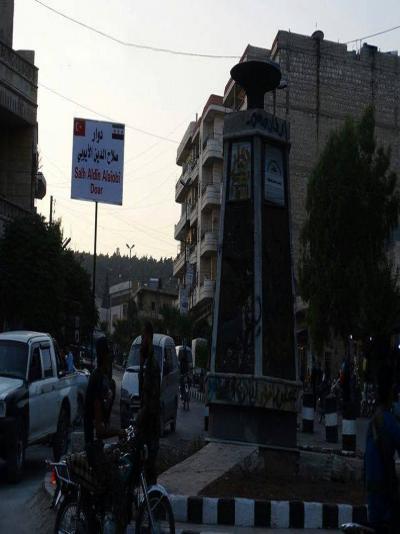 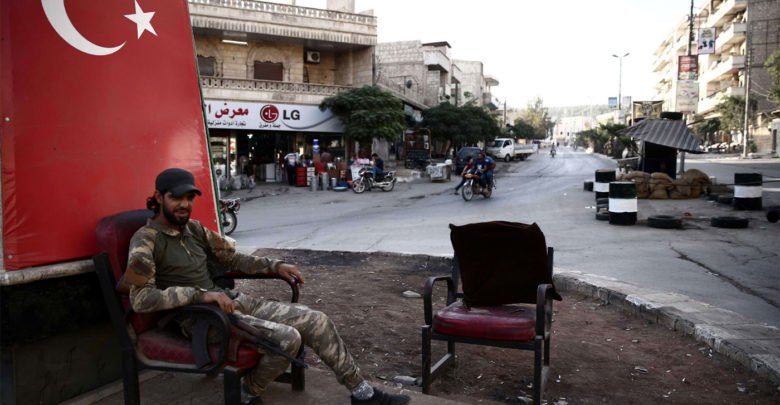 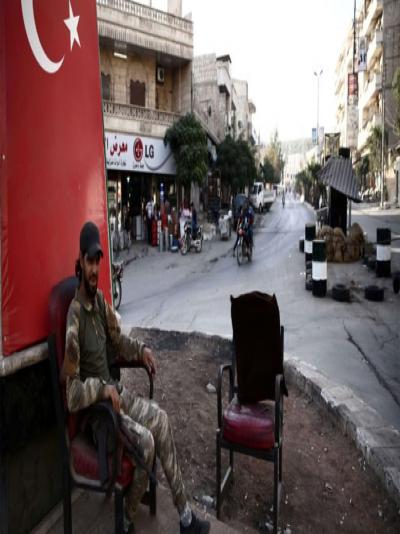 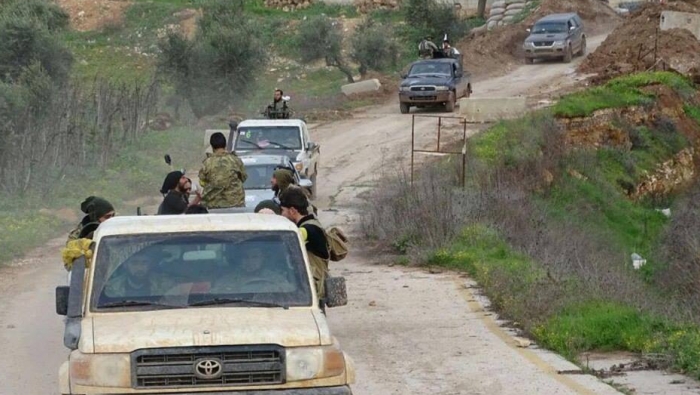 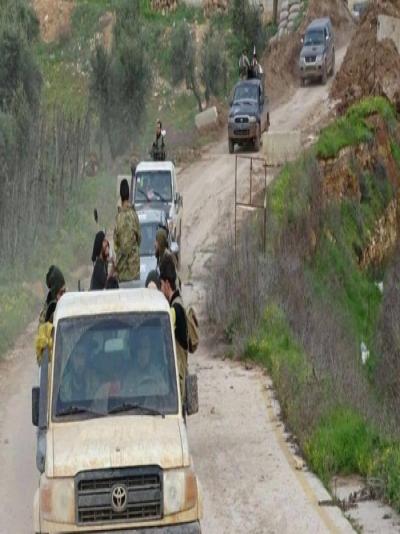 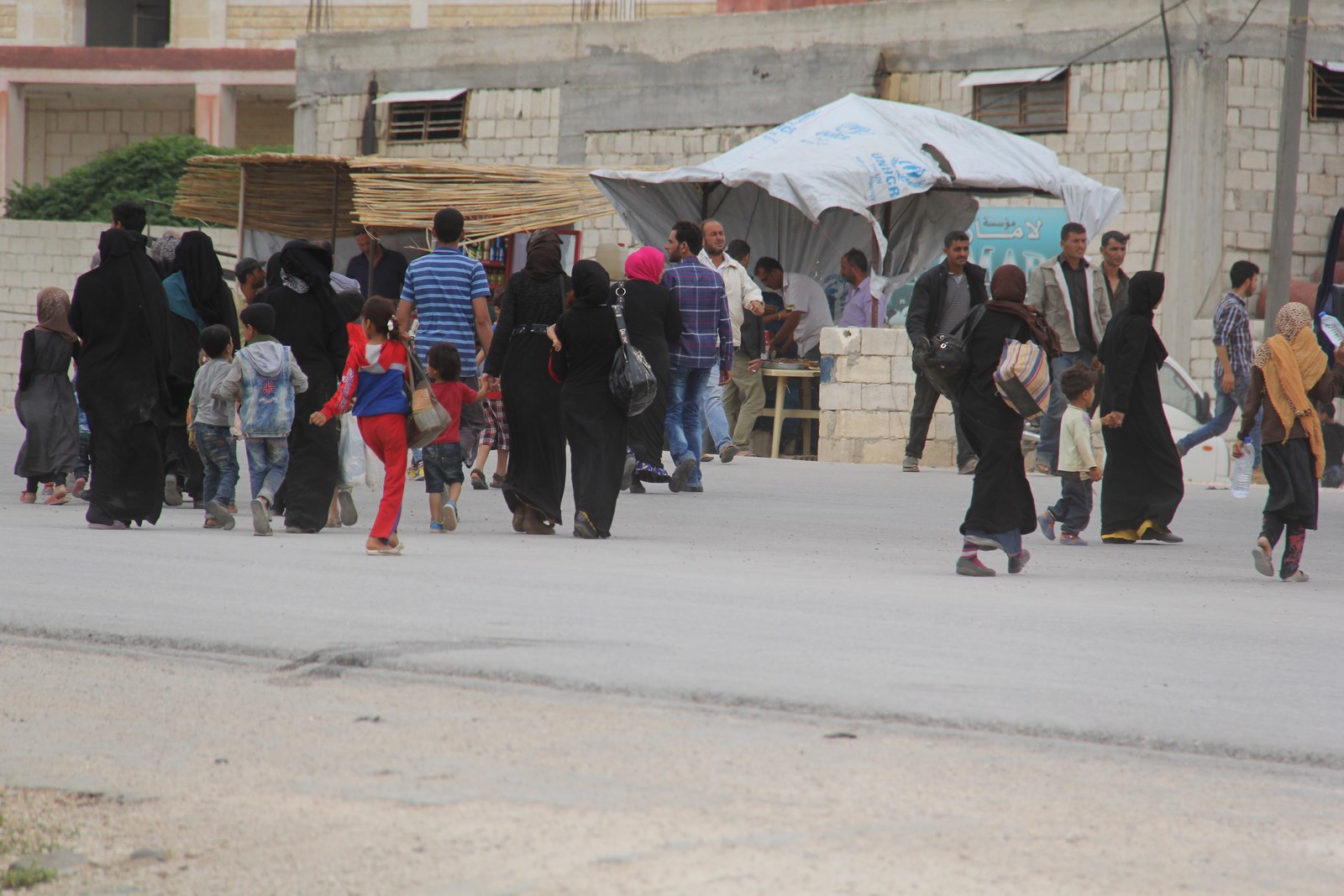 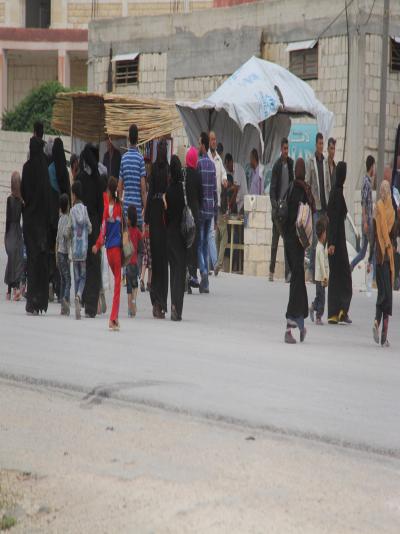 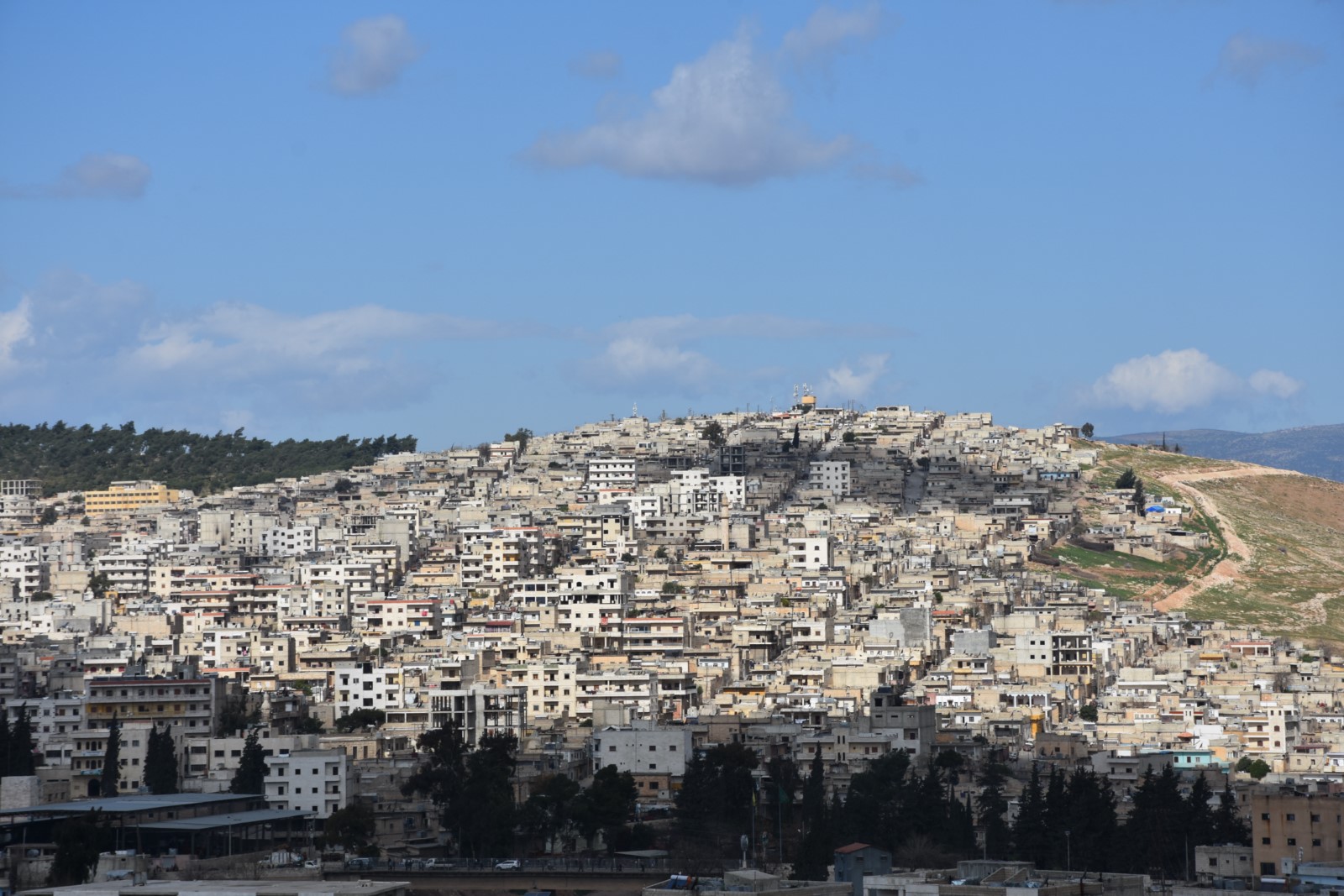 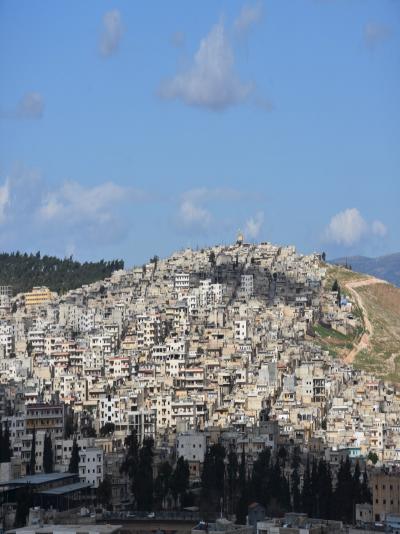 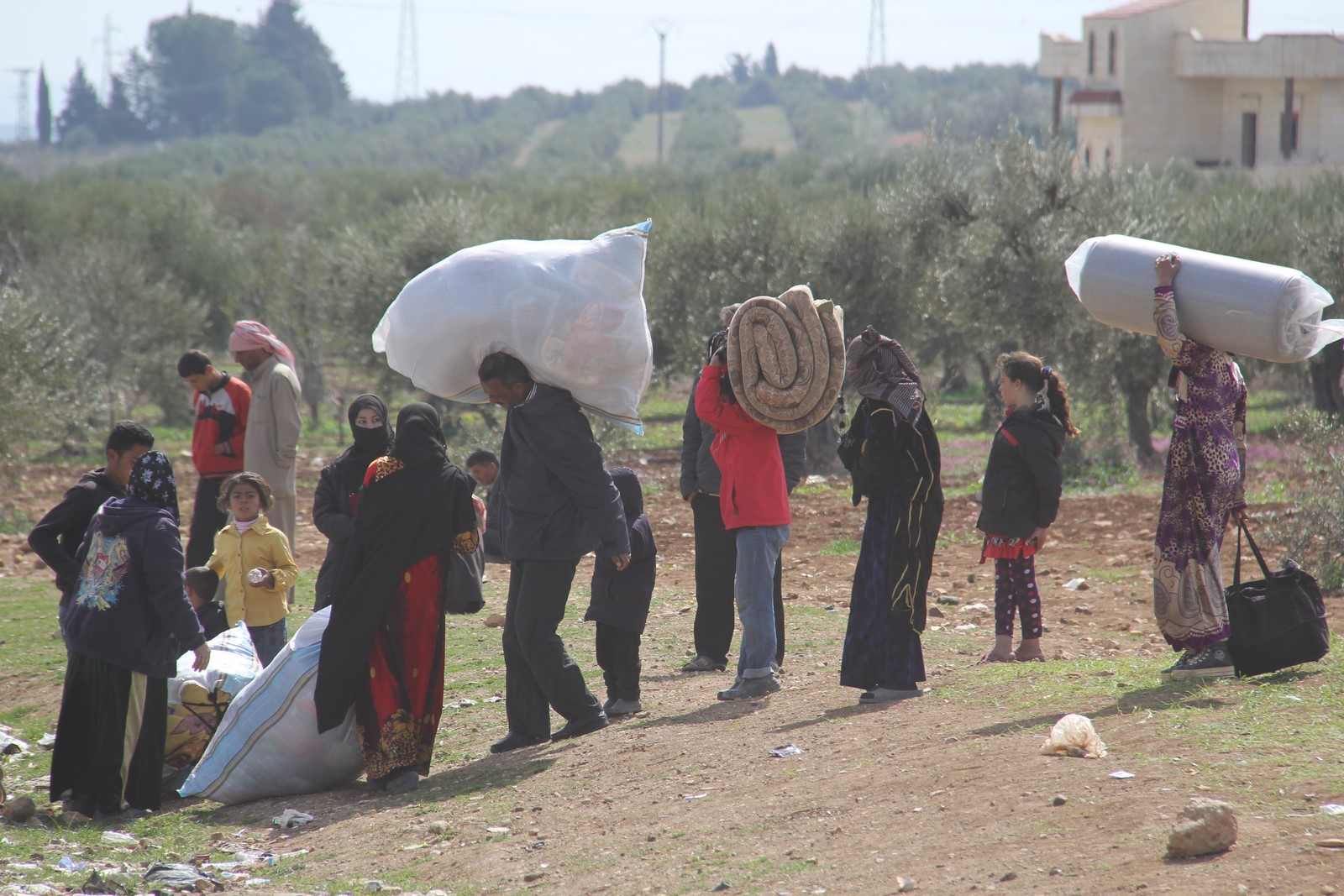 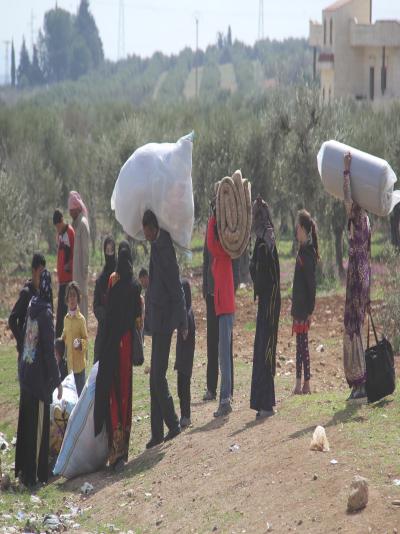 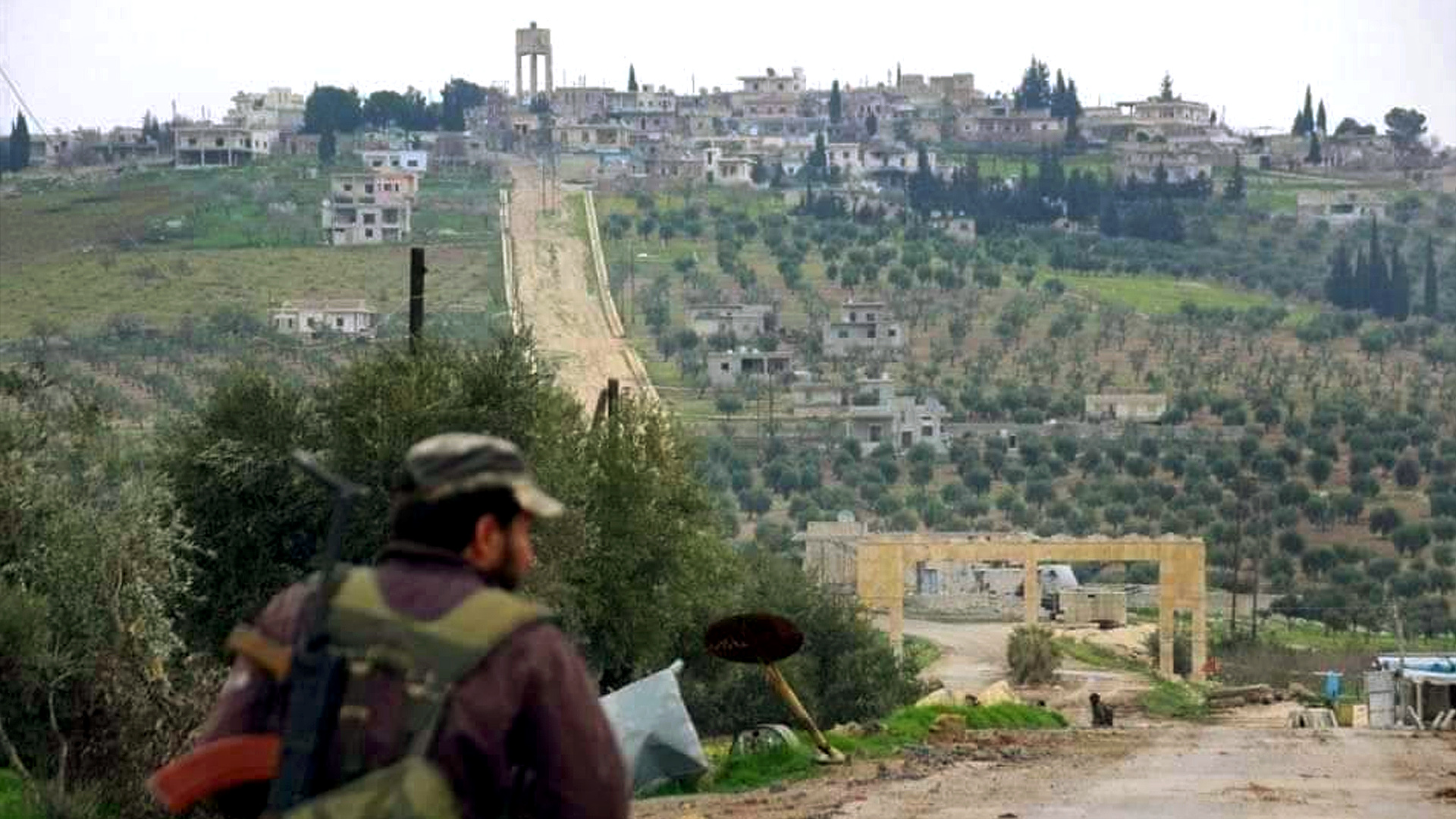 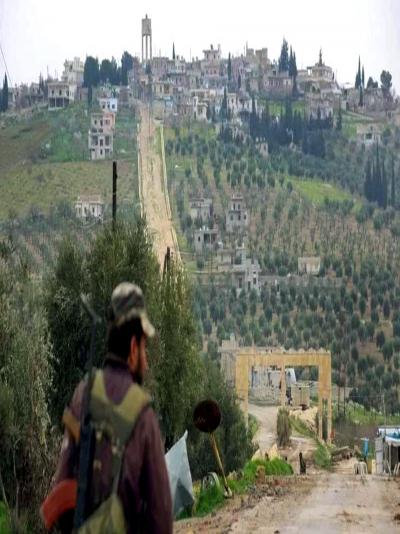 The photos of leader Abdullah Ocalan covered the millennium demonstration where the people o...

The Notables Council of Northeast Syria has made it clear that leader Ocalan represents the ...
Old Website

Lavrov: no compromise with terrorists in Syria; no concessions can be made

NATO fails Turkey: Tensions should be reduced; we will support Turkey by strengthening their air defenses