The effects of the great war in Kobani in late 2014 and early 2015 still bear witness to the city. There are a number of buildings that have been destroyed by the war. Residents of this city complain about their presence because they are a source of "threat" to them.

Daesh launched a major attack on Kobani in mid-September 2014, the People's and Women's Protection units confronted it, resulting in the outbreak of major battles that reached the neighborhoods of the city of Kobani and lasted 134 days until the units were able to liberate Kobani on January 26, 2015.

The fighting has devastated Kobani, whose neighborhoods have been swamped with 75 percent of the destruction, but reconstruction teams promoted the city and removed the destroyed buildings a few months after the liberation of the city.

Many of the destroyed buildings remain in the city, and residents complain of their presence, describing them as posing a "threat" to them.

Recently, a number of residents lodged complaints with the People's Assembly in the city of Kobani to remove a number of buildings that the war devastated, because parts of them collapse and fall on civilians, shops and houses.

Omar Samao Juma, a shopkeeper, told Hawar news agency that parts of a building affected by the war had fallen on his shop, causing damage.

There are a number of these buildings on the major streets, which is a threat to passers-by where any part of them are vulnerable to fall.

Children are often seen entering these buildings without realizing how dangerous they are. The municipality stands silent about this problem. 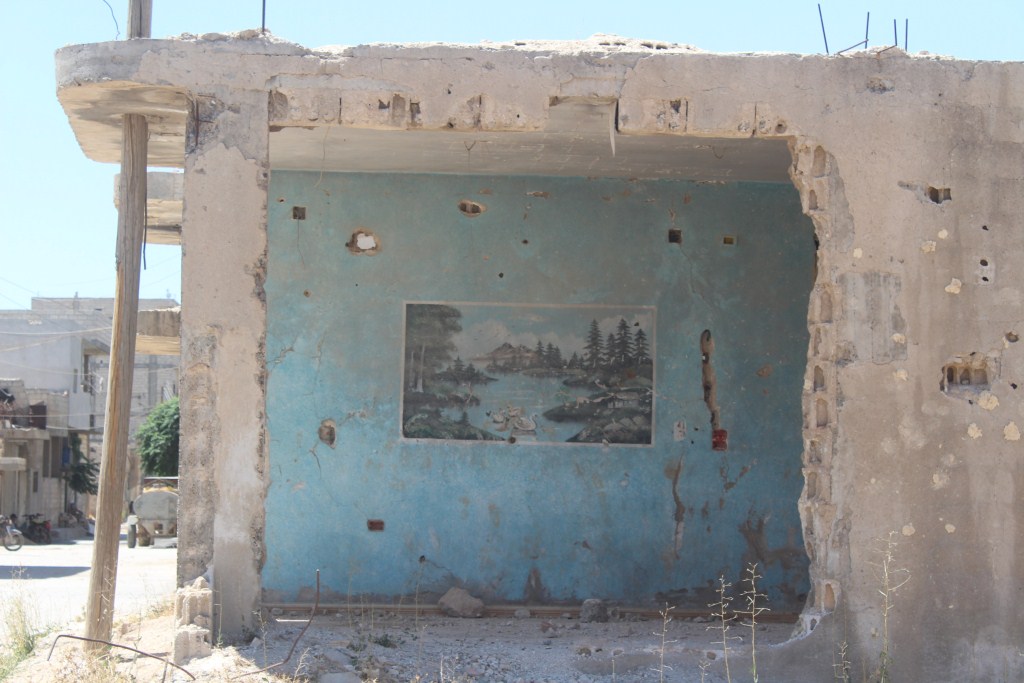 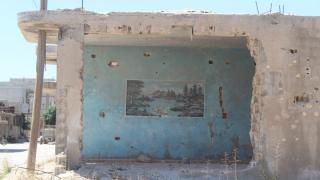 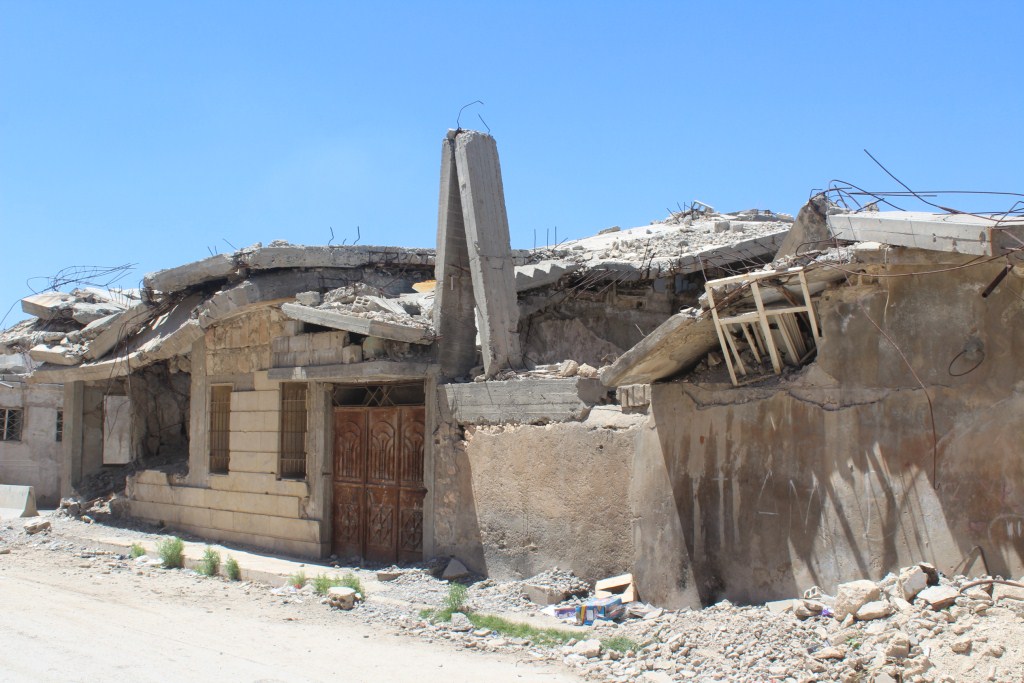 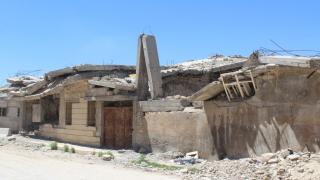 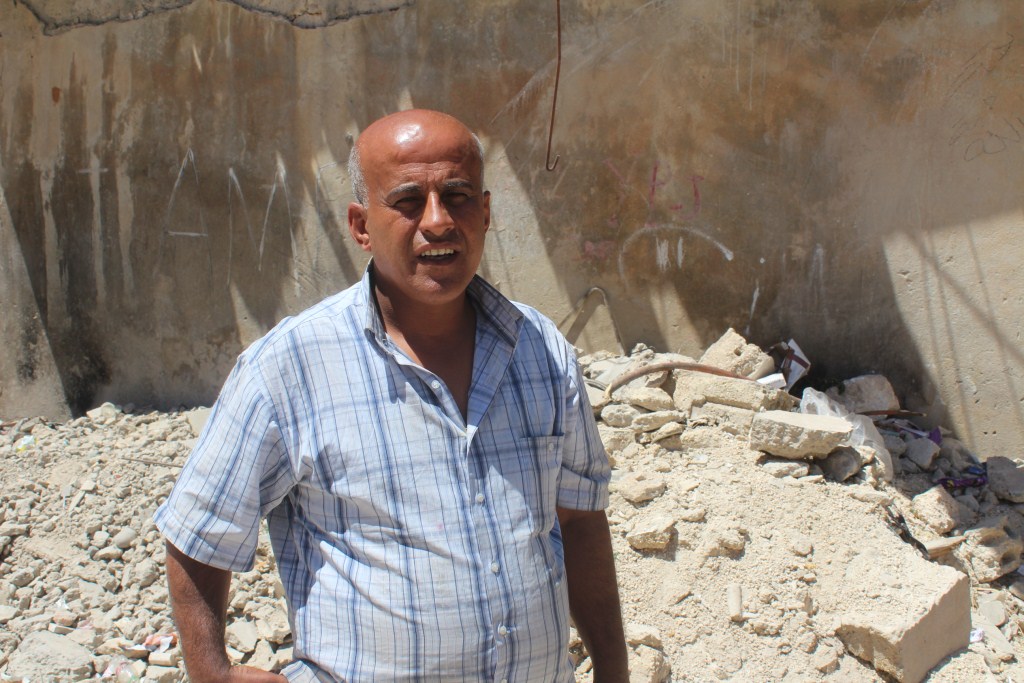 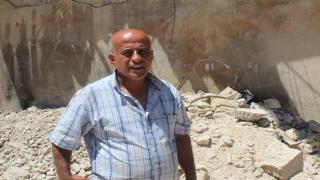 The Educational process in the areas of North and East of Syria has gone through several sta...

Refugees' suffering is increasing in al-Mahmudli camp, amid lack of potential is provided to...

Despite the Turkish occupation army  and its mercenaries  attacks on Seri Kania and its co...
Old Website

​​​​​​​Um al-Kaif village under shelling of Turkish occupation and mercenaries

Macron: Turkey must realize that Paris to not accept its support for hardliners in France