At the time when the Turkish occupation state intensifies its attacks, NE Syria components continue to reject these attacks aimed at occupying their lands, and residents of the region confirm their solidarity to confront these attacks until victory is achieved. 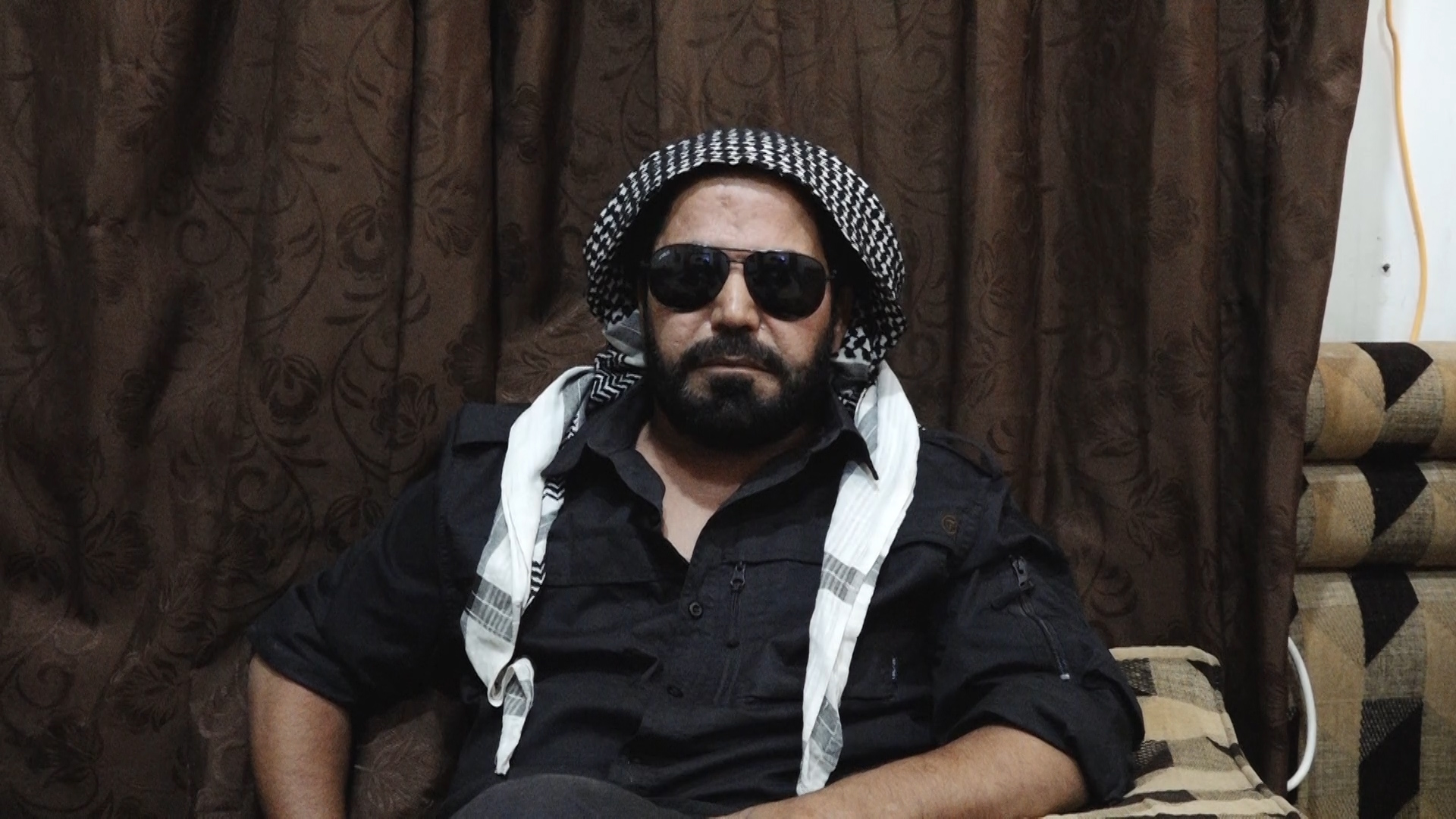 In this regard, Saif Al-Askar one of the war-injured and Administrator in the home for the injured in Der Ez-Zor spoke to ANHA, sayign "we condemn and denounce the Turkish attacks on the regions of NE Syria and all attacks carried by Turkey".

He explains "we are not hostile against anyone and we do not accept it from anyone, we are peaceful forces we, want to live in peace, and we will stand with our forces SDF in the face of tyrant Erdogan and his mercenaries in the front lines and we will defend our land and nation despite our injury.

Al-Askar confirmed "we are war-injured, many people think that we are incapable of defending our land, but we gave parts of our bodies when we fought ISIS and liberated our regions, and now we are going to take up arms and fight any enemy that threatens our regions, and we will not stand idly by in front of Turkish occupation which moves its mercenaries and UAV's against our regions.

During his speech, Al-Askar demanded the International Alliance to impose air-ban over NE Syria`s airspace. He added "and we demand those who have a human conscience and the global, Arab, regional countries to stand up against the Turkish occupation".

He stressed that "it is impossible to allow Turkey to enter our regions to restore its ottoman glories and the Ottoman dream to the region, the correct name for this Turkish aggression is ISIS aggression because they are two sides of the same coin".

By his side, member of the home for the injured and one of the war-injured in Der Al-Zoor, Rakan Al-Ahmad, says "the aim of the Turkish occupation state attacks is to shake the safety and stability in Autonomous Administration regions because they enjoy of safety and security after their liberation of ISIS". 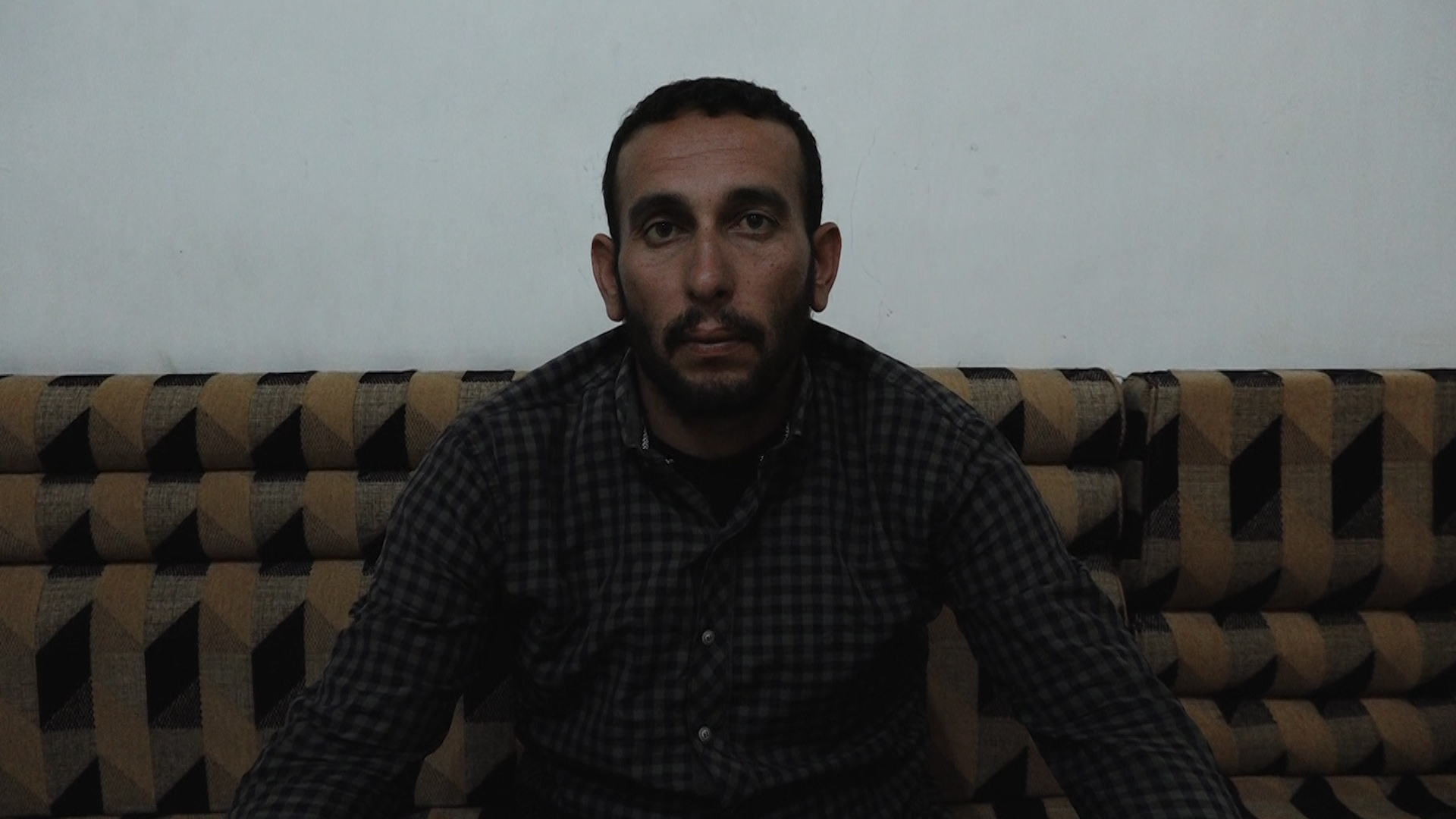 Rakan Al-Ahmad confirmed "we have fought the most powerful terrorist organization in the world ISIS which was threating the whole world, and through our steadfastness and the sacrifices of our martyrs and the solidarity of our components, we were able to achieve the victory, eliminate and kick it out in NE Syria regions ".

Rakan Al-Ahmad concluded his speech by saying "we will not stand idly by and we will not allow the Turkish occupation state and its mercenaries to enter our lands, we will defend our land and we will resist and sacrifice our lives in order defending our land".