The Turkish occupation state continues to practice water war against northern and eastern Syria by cutting off waters of the Euphrates River for several months, which portends a humanitarian and environmental catastrophe.

Turkey began blocking the Euphrates River since January 27, by pumping a quantity of no more than 200 cubic meters per second of water into Syrian territory, which is much less than the amount agreed upon between the Syrian and Turkish government in 1987.

The agreement stipulates that Turkey must allow the flow of water in a quantity of no less than 500 cubic meters per second into Syrian territory, while Iraq receives about 60 percent of this amount.

The Turkish breach of the agreement led to a significant decline in the river level inside Syrian territory, which led to repercussions on agriculture and electricity. 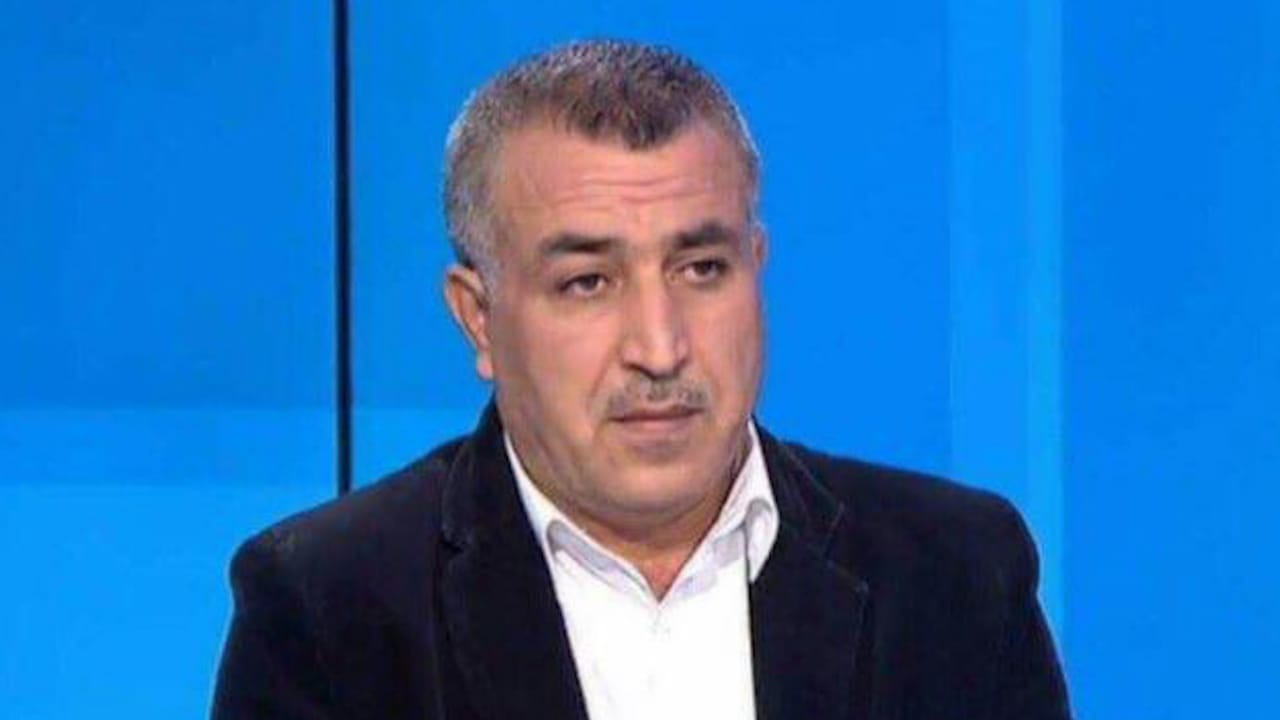 In this context, the director of the Center for Kurds without Borders, Kadar Beri, says: "Turkey fought the Autonomous Administration of North and East Syria with everything. It fought it politically, economically and militarily and imposed a siege on it and pressured the neighbors to besiege this region with the aim of starving them, including the recent agreements with Russia and, of course, with Damascus. In order to impose siege and starvation on this region."

Beri pointed out that Turkey cut off the water of the Allouk station, which provides drinking water to about one million people in Hasaka and its countryside, and said: "With regard to the issue of Allouk station, this in itself is a war crime that against the region."

Beri pointed out that cutting off the water is "imposing another siege on northern and eastern Syria, meaning a siege on a new siege of that region."

Beri warned of the dangers of this, saying: "The most important danger points is on the economic situation in northern and eastern Syria, as it hits the infrastructure in this area because it depends mainly on agriculture.

He considered that Turkey's exploitation of the lack of rain in order to cut off the Euphrates waters is a siege of another kind on the region.

He added, "one of the dangerous consequences of Turkey's cutting off the Euphrates waters is to show the Autonomous Administration that it is unworthy administration, in addition to showing Turkey that it is capable of everything and the keys to the solution are in its hands."

'Turkey. Displaces thousands of Kurds and threatens Iraq with thirst'

The Turkish water war is not new. It has been using it against Iraq and the Kurds for years, as the Iraqis suffer as a result of Turkish policies.

The Iraqis’ crisis worsened after their northern neighbor Turkey began operating the Ilisu Dam in 2018, which it built in 2006 in the village of Ilisu in Northern (Bakur) Kurdistan, with a height of 140 meters and a length of 1800 meters. This caused great harm to Iraq and to the Kurds who live on their lands in early Kurdistan.

The dam project has sparked international outrage for several reasons, the most important of which is the low level of water flowing into Syria, Iran and Iraq, as well as the impact of more than 50,000 residents of the areas surrounding the dam area in Bakur Kurdistan, especially in Elisu and other surrounding villages that will be completely submerged under the waters of the dam. Turkey justified the construction of the dam as it would provide electric power and job opportunities.

Since 2017, water shortages in Iraq have led to measures such as banning rice cultivation and prompting farmers to abandon their lands, and Basra has seen months of protests over the lack of potable water.

Beri said about this: "What is new about the issue of water war is that Turkey in the past used to cut off water or reduce the flow of water through certain dams in the past, but in the current form, Turkey is on the issue of the Euphrates water war in particular, as it is said to "catch two birds with one stone.” First, it fills the dams it has built in Northern Kurdistan, and thus also destroys large and comprehensive archaeological areas in order to obliterate the heritage of the Kurds there and in order to hide everything that is a Kurdish trace. The other point is to cut off the water from North and East Syria and West Kurdistan.

He explained that "America, for example, has bargained over the relationship with (Turkey) and Russia, its departure from NATO or its accession to the new Russian alliance. The European countries and neighboring ones also deal with Turkey according to their interests. Unfortunately, what happened or what should have been positions from the government. So far, there is no serious stance on what Turkey is doing, and we find it doing whatever it wants without any deterrent."

Beri concluded his speech by emphasizing that "Iraq is also affected by the cutting off of the Euphrates and Tigris rivers, but unfortunately the Iraqi government is powerless and is concerned with small internal problems. Some parties' control of the government in Baghdad and the issue of the dominant militias made the situation in Baghdad weak and unable to confront Turkey."