Under the slogan "We do Not Forget the Protectors of our Land," the conference began yesterday at the Aram Tikran Center for Culture and Art in the town of Rumailan with 143 delegates in the north and east of Syria.

The conference included speeches by the guests and participants of the conference, including the speech of the General Command of the Syrian Democratic Forces, the speech of the Autonomous Administration, the Council of Martyrs' Families, the Syriac Union Party, the Democratic Society Movement, Future Syria Party, as well as the annual report of the work of the war-wounded by the members and the reading and approval of the rules of procedure.

A  Council of 39 members a disciplinary committee of 7 members were also elected for the war's injured.

The Conference concluded its work by approving and issuing a number of resolutions including:

- The freedom of the leader of the Kurdish people, Abdullah Ocalan, is the priority of our revolutionary struggle, and the institution of the injured should be regarded as an institution of leader Ocalan, as it pursues the ideology and philosophy of Ocalan as the basis for conducting training.

- Implementation of all decisions taken by Kongra Star and the Democratic Autonomous Administration based on the philosophy of the leader and the democratic nation project.

- Struggle against all concepts and projects that threaten our culture and ethics and the philosophy of the democratic nation and society.

- To combat all forms of capitalist modernism, such as liberalism, egoism, materialism and private ownership.

- Work to avoid concepts that keep people away from the struggle and contribute to the struggle.

- Maintain and defend the injured against anyone who tries to underestimate them and disrespect them.

- Addressing and deepening the leader's arguments and considering them as a basic source of training.

- All injured comrades must participate in ideological training.

- Educate illiterate to read and write and those who have the ability to do so must develop themselves more.

- On the basis of developing the careers of injured comrades open areas of training, health, language, technology and media.

- Making the ideological academies (Martyr Rizgar and Martyr Dashti Amanos) and the Academy of Martyr Avin Afrin for central occupations and opening branches in all regions.

- In order to strengthen the activities, we must work to build and strengthen the institutions in numerical, qualitative, technological, physical and information.

- Directing documentaries, writing memoirs of injured comrades in the field of information.

- Strengthening relations with the institution of martyrs' families.

- In the case of injured comrades who were martyred in the battlefields, the production of documentaries and written about them.

- Relief Foundation provides all the needs of the injured comrades and their development in terms of health, and training them in the professions and transfer them to the responsible parties.

- In order to solve the problems of those injured by the war psychologically, health and economic institutions must be established relief.

- Leader's analysis of the injured comrades' organization and vision should be our strategic goal and have an effective role in organizing fundamental protection.

- Play an active role in all areas and campaigns to liberate the leader. 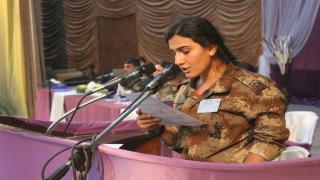 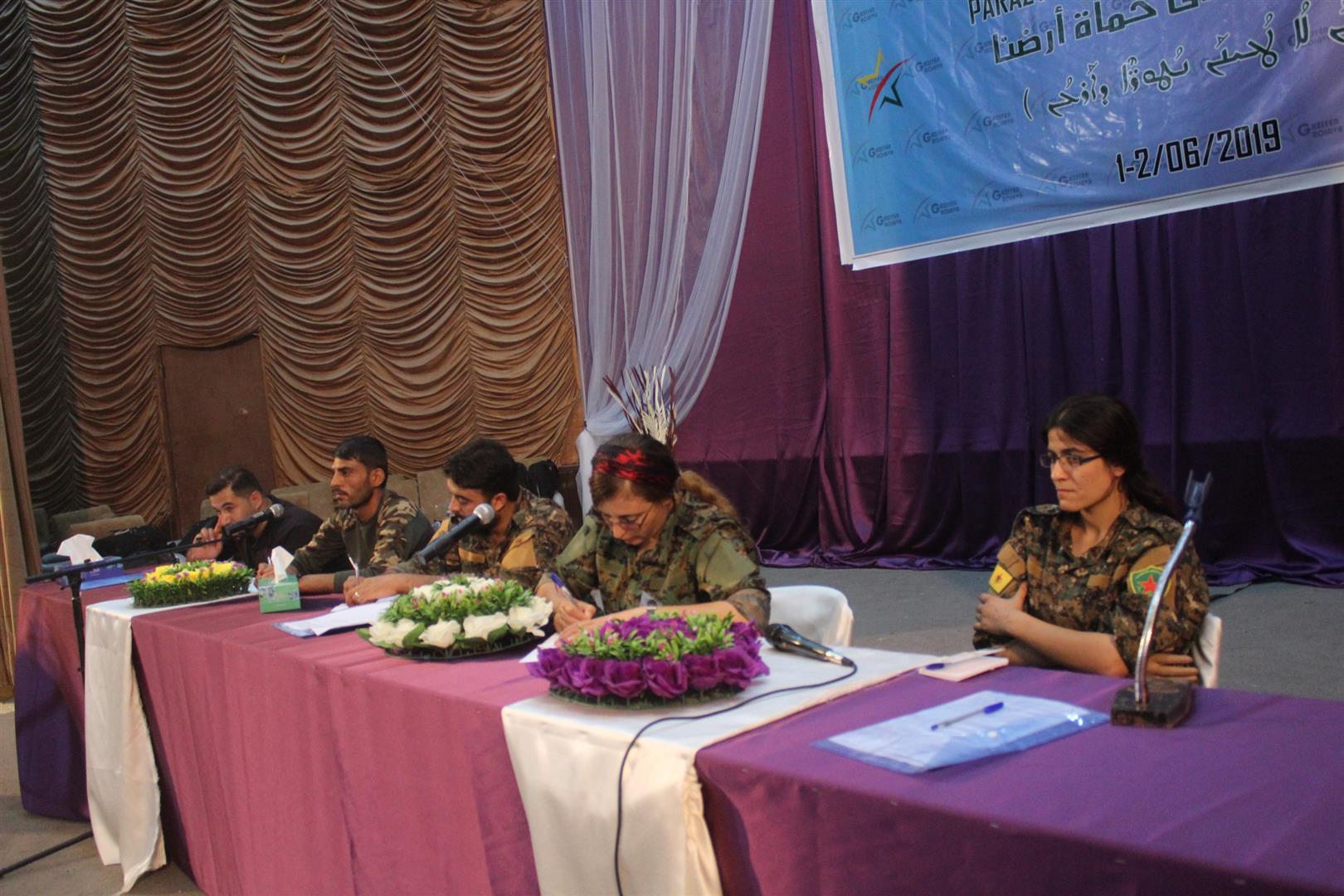 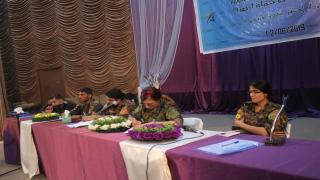