Most of the displaced people were forced to leave their homes because of the bombing of the Turkish occupation and mercenaries to their areas, in addition to their practices and violations against the people of that region.

In the context of the wave of displacement, the administrator in Washokani camp, Fayez Ibrahim, said that the camp now houses 34 families, including 1,349 displaced people, every day, about 20 families come to the camp from the town of Serêkaniyê and its countryside, and the countryside of Zarkan and Tal Tamr. 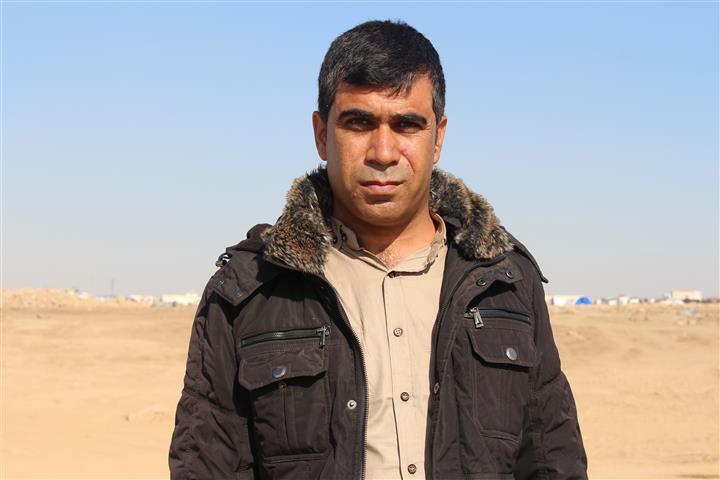 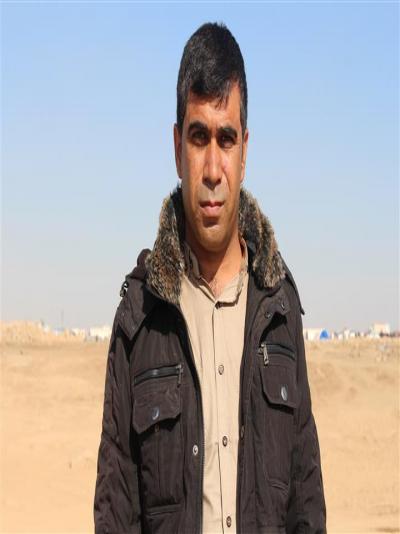 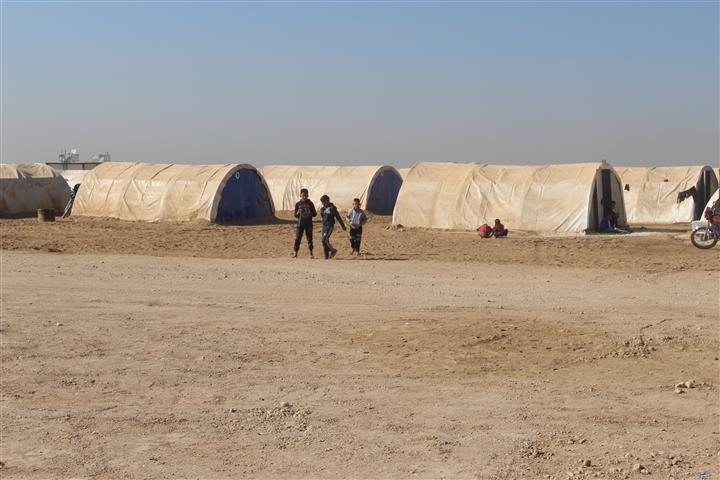 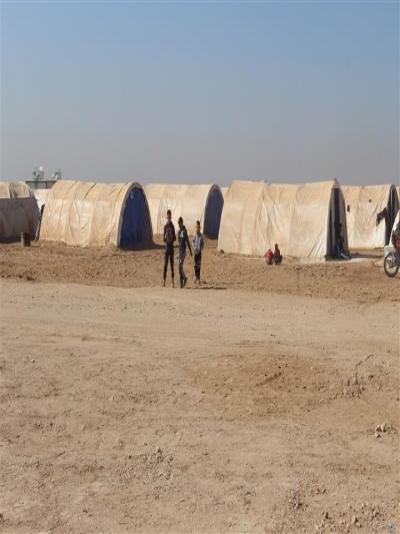 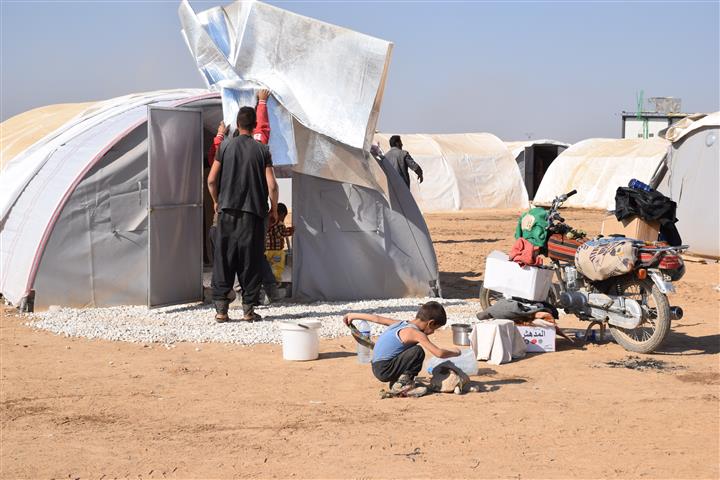 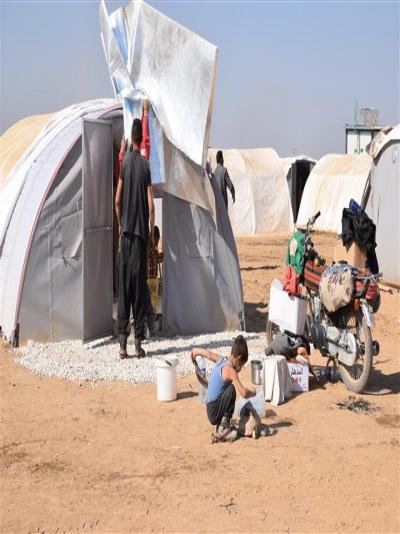 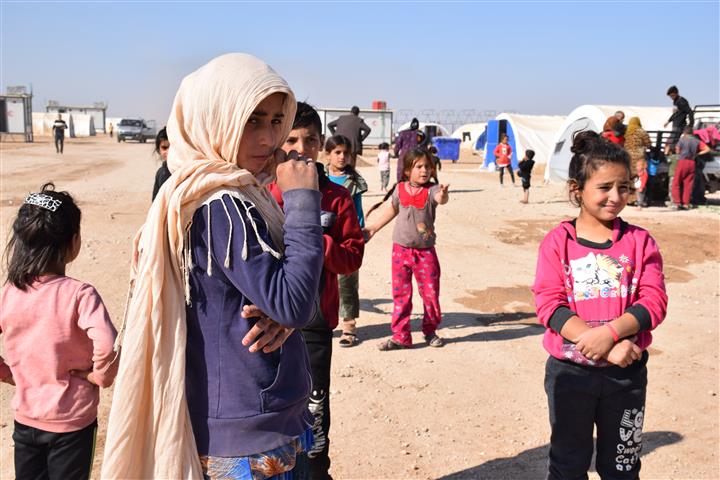 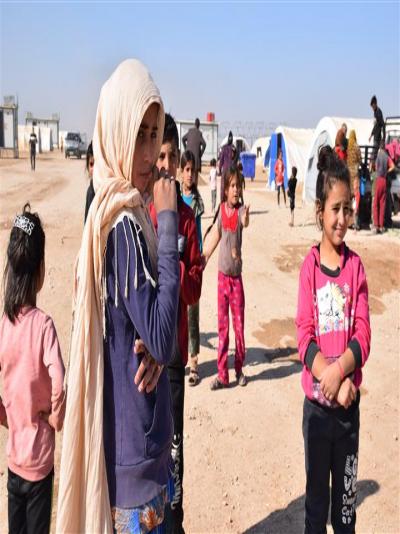 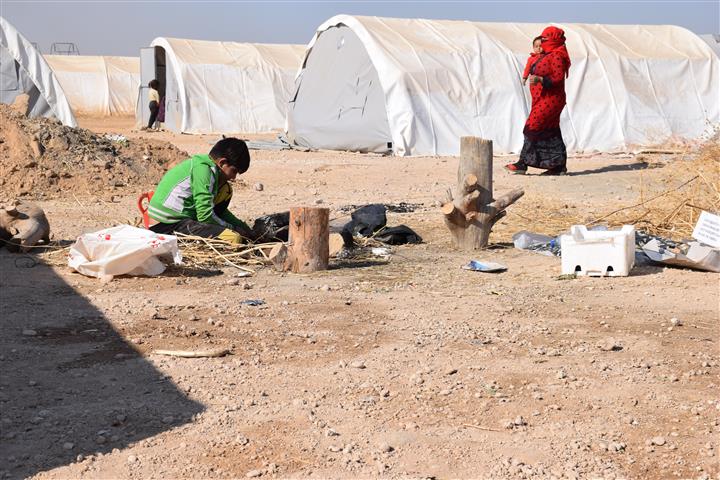 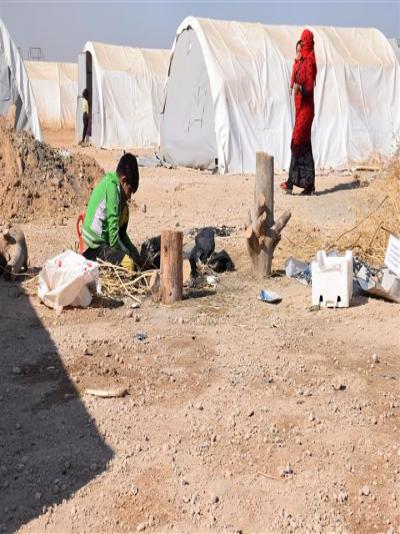 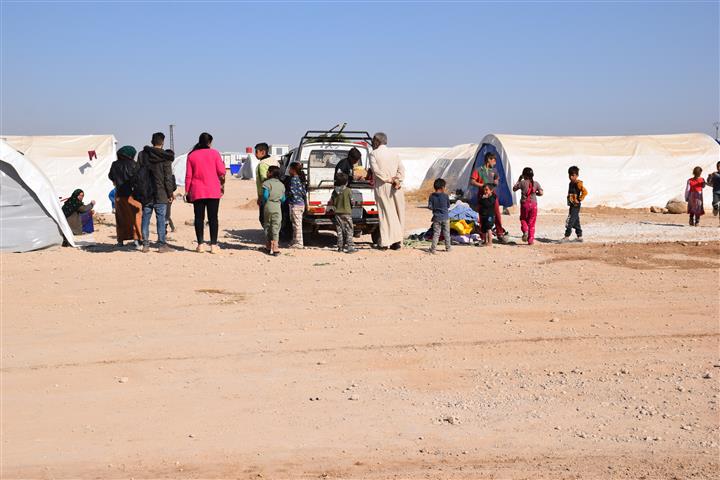 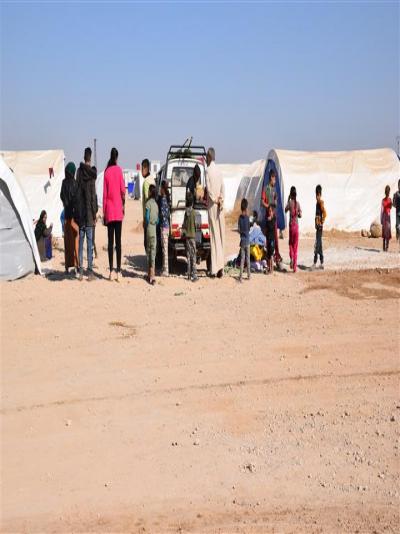