The residents of Shahba and the IDPs of Afrin, who were displaced to the Shahba due to the attacks of the Turkish occupation state, have been under siege by the Damascus government for a long time. Electricity is cut off from them and fuel, gas, medicine and food are prevented from entering the region in various ways and methods, which leads to poor and difficult living conditions.

This blockade has been tightened recently, so nothing is allowed into the area. Therefore, service work, especially health services, was stoped due to the lack of diesel fuel.

As many patients need to breathe through the oxygen pump, but the diesel fuel cut led to a power outage, and thus these pumps stopped working. A video filmed by ANHA correspondent in the region clearly shows this situation .

This video was filmed in the village of Tal Shair farms in Favin district in Shahba Canton. It shows that the sick child, Rshmar Rasho, is connected to the oxygen pump next to the electricity generator.

According to the information provided to us by the family of the child; They cannot transport the child to the city because the cars stop working as a result of the lack of fuel. The generator that supplies the village with electricity is also stopped due to the lack of operating material (diesel fuel), but it is operated for a short period of time to operate the oxygen pump for this child. 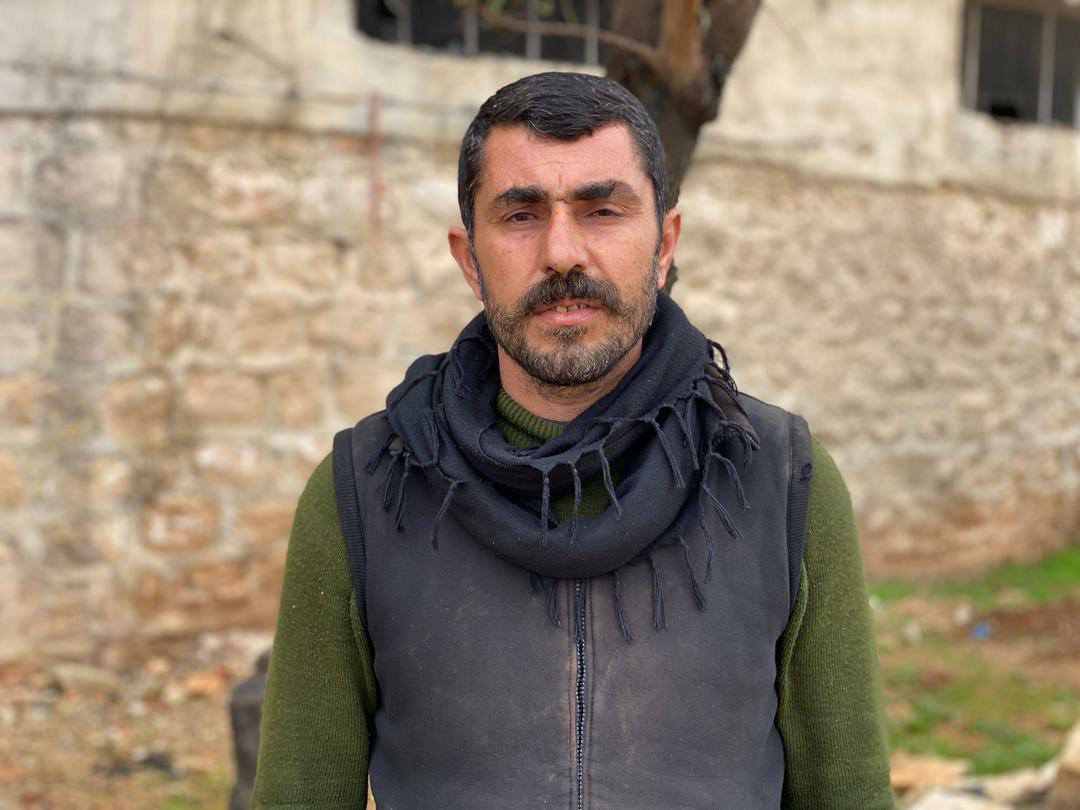 Perhaps in this way the child will be able to breathe a little, but this time he suffers from the noise of the generator and the unclean place, which puts him at risk of having other diseases.